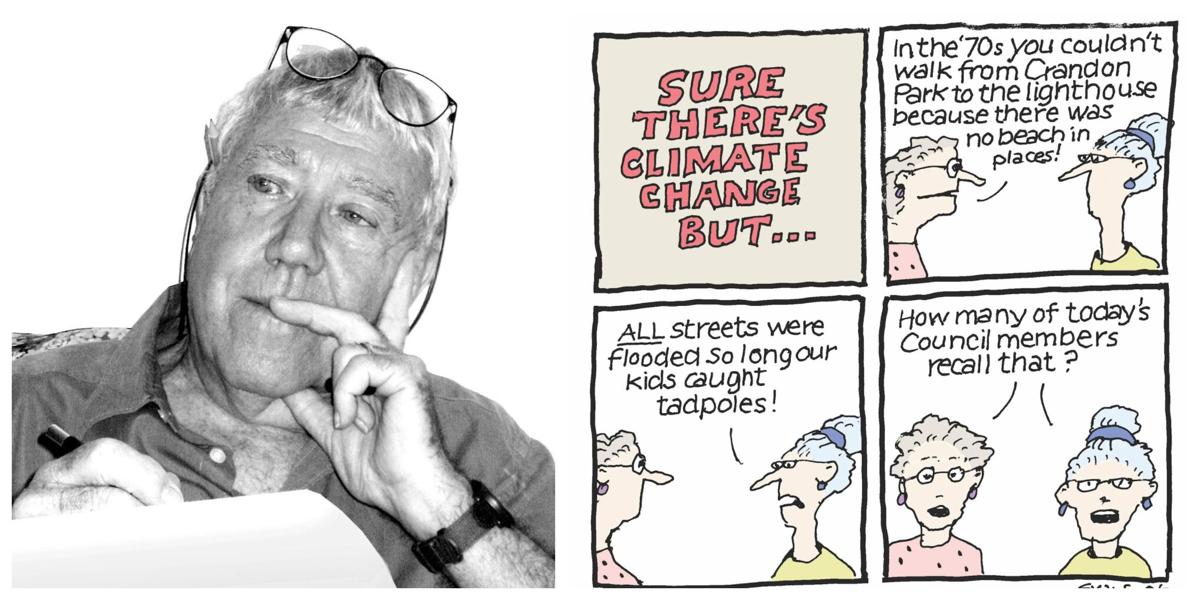 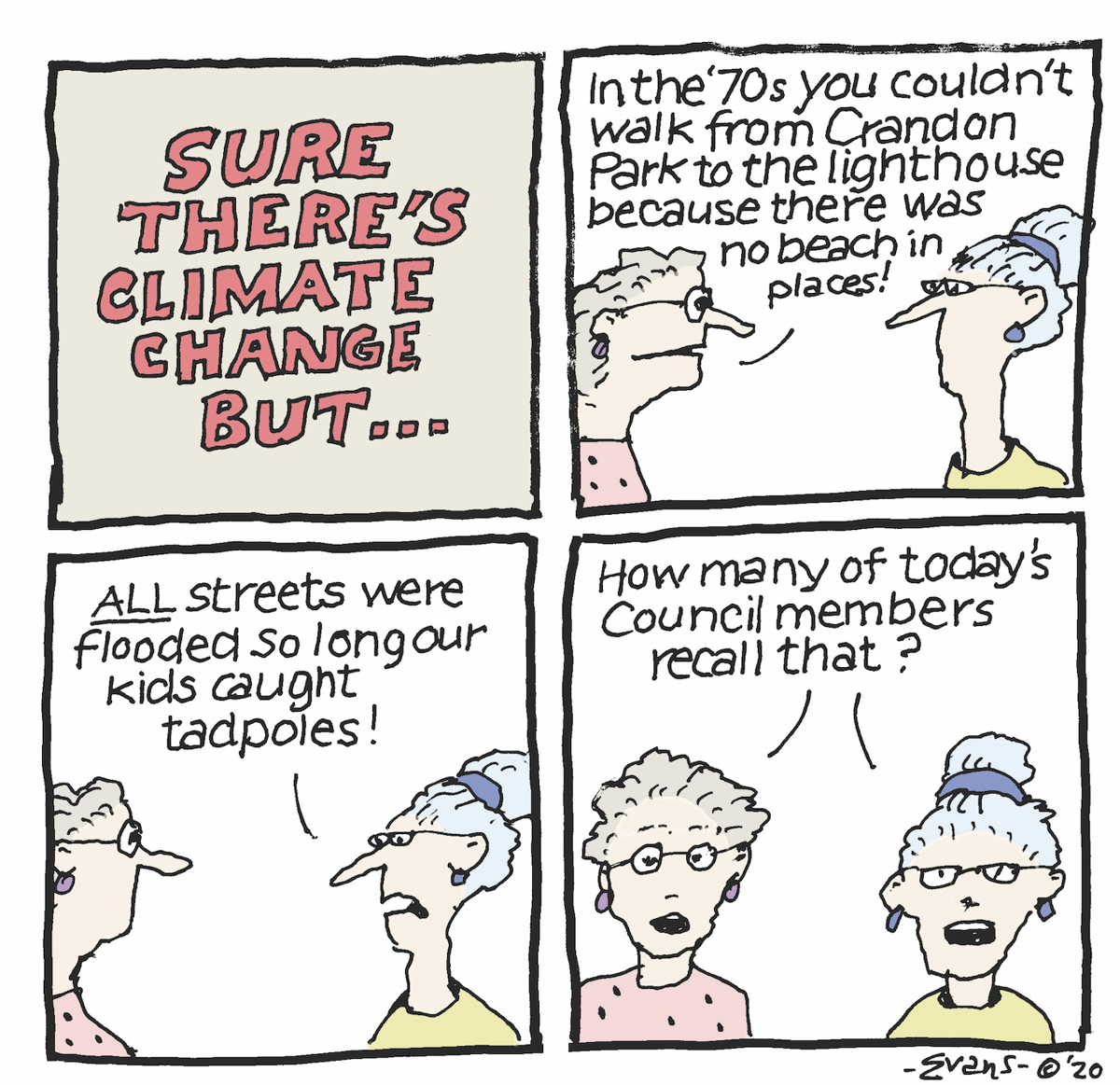 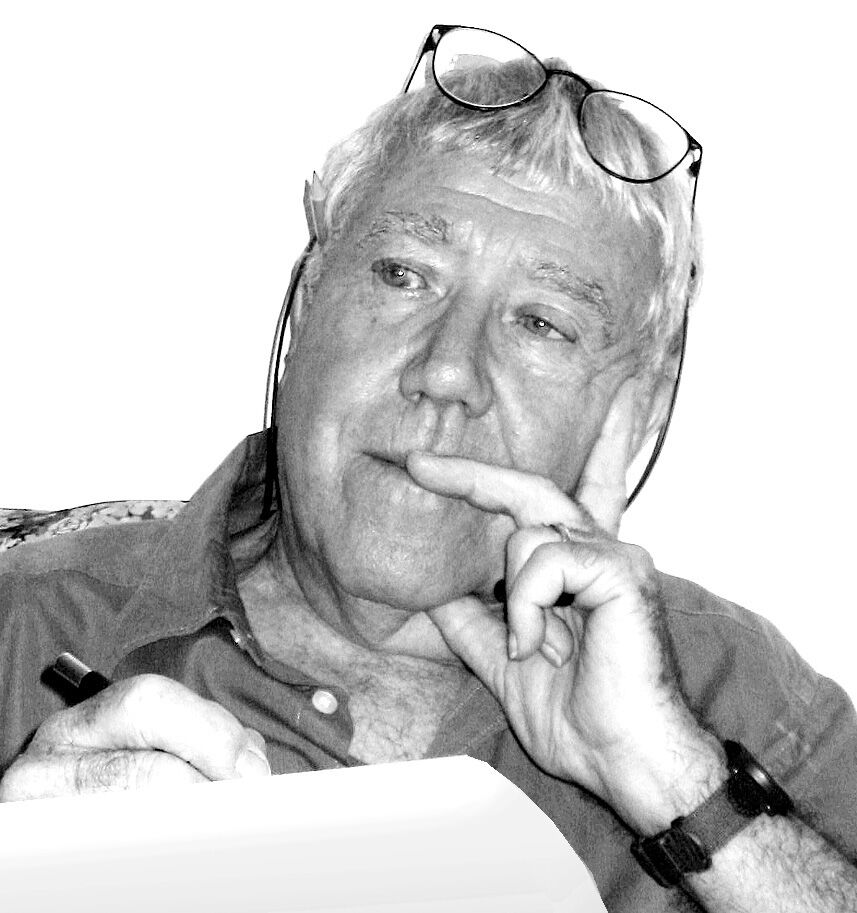 I think climate change and rising seas are serious issues. But if you live on Key Biscayne you might wonder if things are getting better rather than worse.

In the '70s, Juana and I walked the beach every day. Sand erosion became so serious that we were blocked from walking because there was so little beach left; it disappeared completely in a couple of places. We had to climb up on a seawall and cling to chain link fencing to continue our walk.

Because of beach renourishment we have a lovely beach now.

Flooded streets were common after heavy rain. They stayed that way for several days and frogs laid eggs that turned into tadpoles and our kids kept them in jam jars. That changed when the Village installed a storm sewer system that stopped the flooding. But it's getting old and clogged now so we have some streets that flood again.

I believe none of today's Village Council members were around at that time, so they think street flooding and beach erosion are a catastrophe and we're about to sink into the waves.

Evans provides some context to his editorial cartoon published in the October 1, 2020 edition of Islander News

Packers put Week 6 loss to Buccaneers in rearview, focus on preparation with Super Bowl on the line

CDC warns new Covid-19 variants could accelerate spread in US