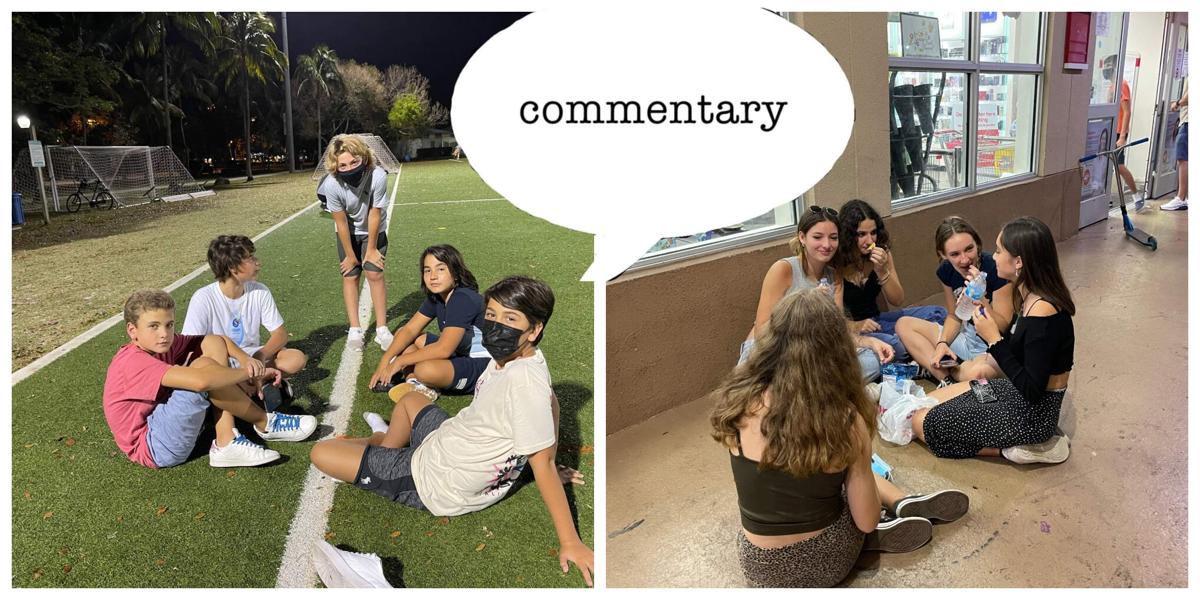 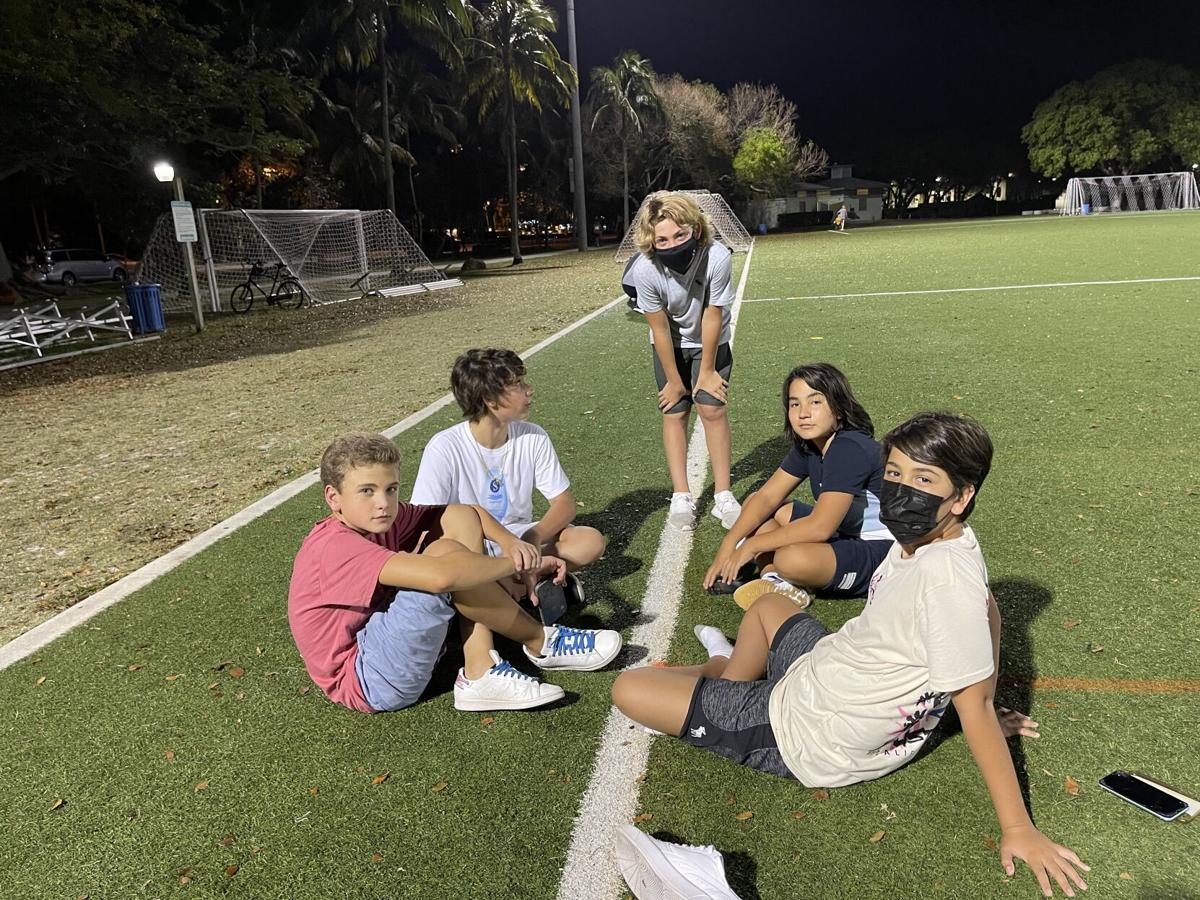 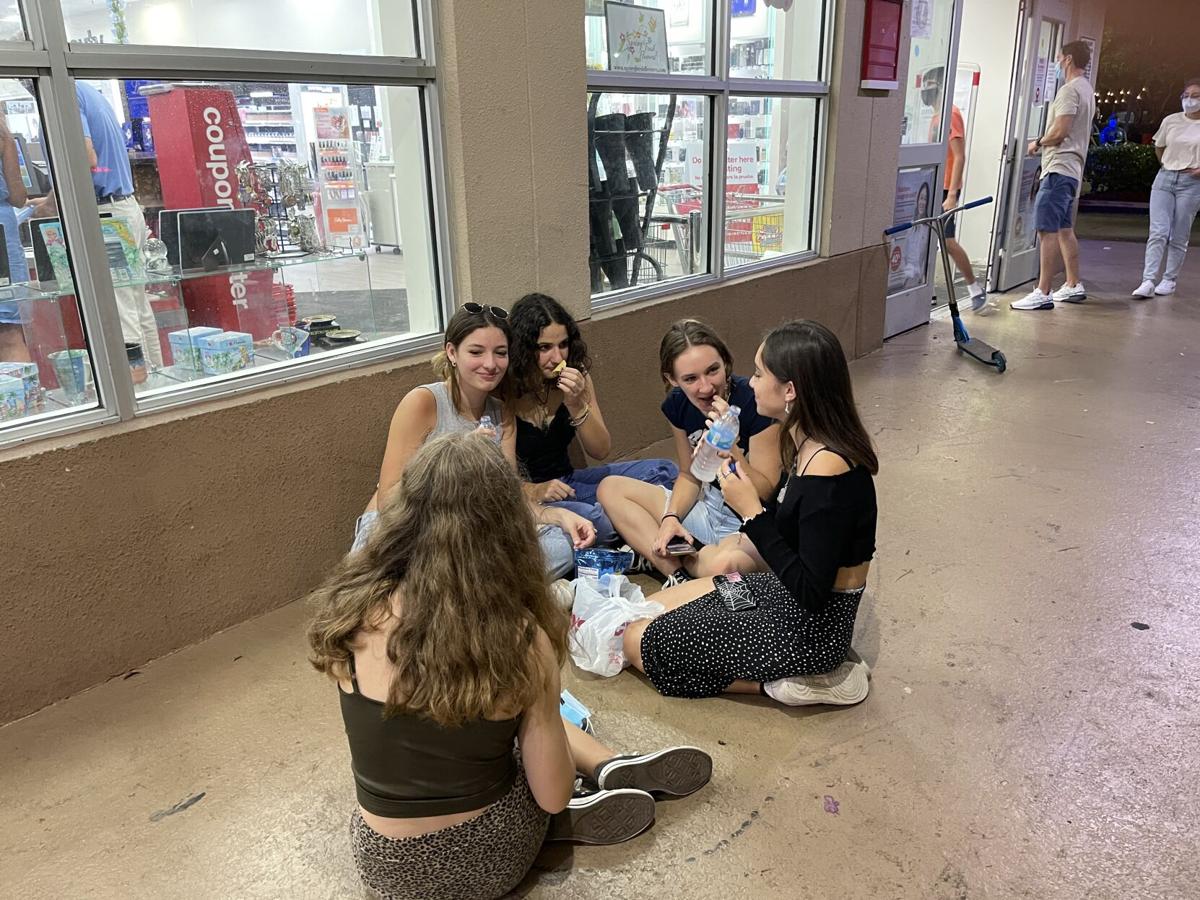 Our village, long considered to be one of the safest communities in Florida, was for the fourth weekend in a row the scene of disturbing behavior by teenagers. This past Saturday night, April 24, things took a serious turn for the worse when a resident was hit in the head with a skateboard near the Village Green.

It’s almost unimaginable that the situation has spun out of control to this extent.

The resident was hospitalized with significant but non-life threatening injuries.

The lawless behavior has been escalating over the past several weekends, with many of the actions occurring at the Village Green.

Let’s keep in mind that the vast majority of our youth are not involved. They are good kids who just want to be with their friends on the weekend -- and, yes, they are bored.

Vilifying all the kids on the island is not helpful. The teens I encountered and spoke to this past Friday and Saturday night were not looking for trouble. They were just looking for something to do and a place to be with their friends.

Focusing the blame entirely on the parents is similarly unhelpful; parents can’t and shouldn’t follow their teens 24/7.

Also counterproductive is blaming the victims of previous crimes, who were unwilling or reluctant to press charges.

Let’s focus on identifying the perpetrators and holding them accountable.

An enhanced police presence on the Village Green seems prudent and could be a deterrent, at least for the near term.

This county has plenty of vaccines, but reluctant citizens