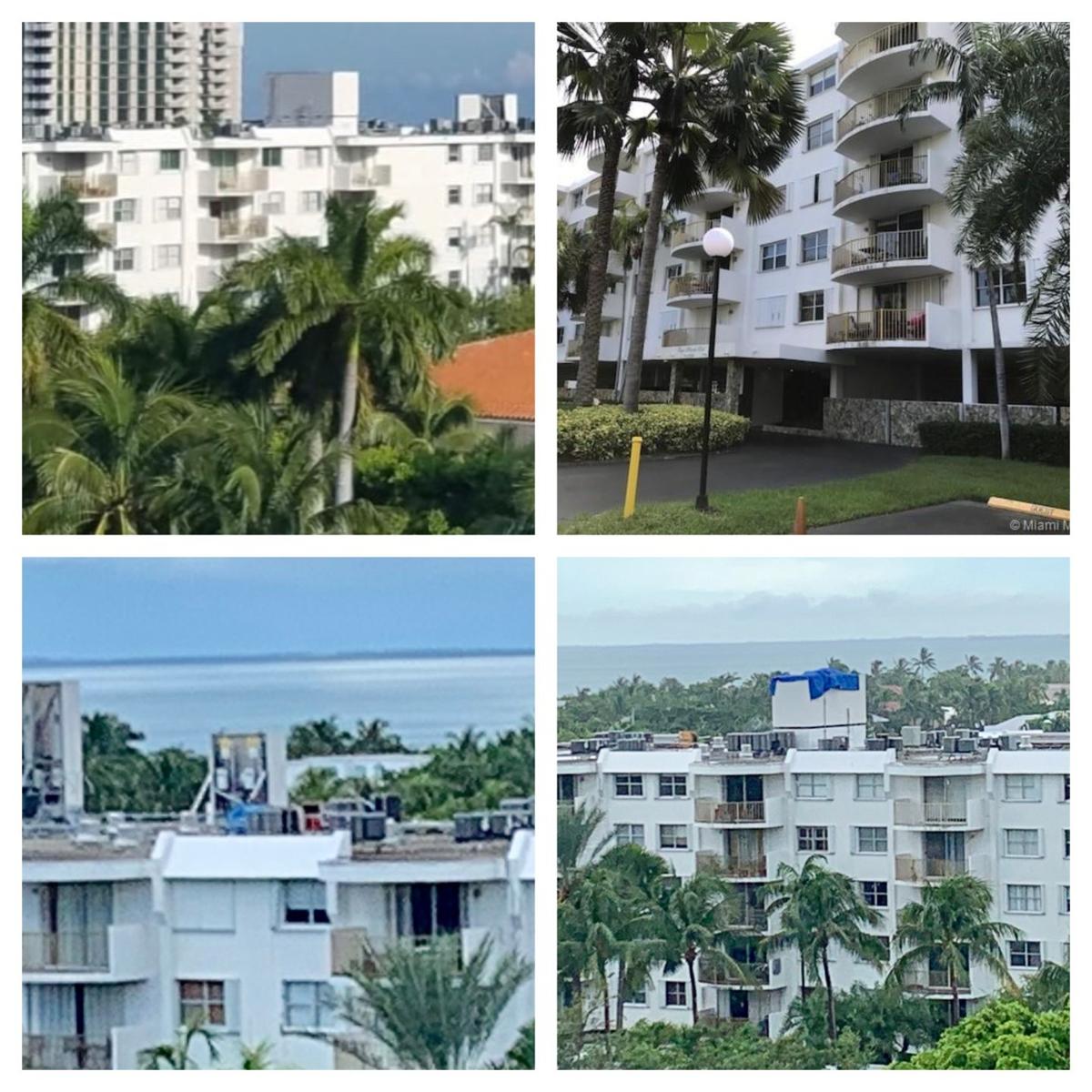 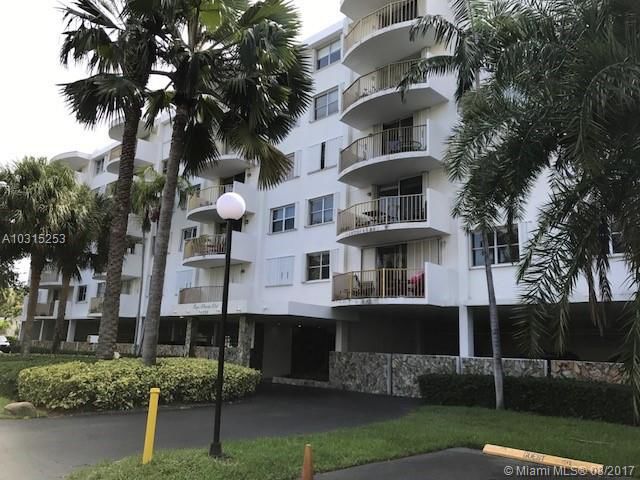 Concerns over rooftop cell phone towers come to a head

Key Biscayne residents are protesting four boxy cell phone towers that Verizon and T-Mobile installed on the roof of Cape Florida Condos on Sea View Drive. They argue that the towers diminish both their views and their property values, and they worry about possible health hazards from radiofrequency emissions. Finally, there is concern about ability to withstand hurricane-force winds.

“Key Biscayners should be concerned about these cell phone towers,” said Anna De Sisto, who has lived at the nearby Ocean Club Towers for 20 years. “If the cell phone companies can get away with this, pretty soon our beloved island will be a sea of ugly antennas.”

Village records show that there are 18 rooftop antennae permits at 12 sites around Key Biscayne. Most belong to AT&T; two belong to Verizon; and MetroPCS, T-Mobile and Sprint each hold one, according to an email from a spokesperson for Village Manager Andrea Agha.

De Sisto decried the lack of public notice before the cell phone towers were installed. According to De Sisto, residents are normally notified before construction projects begin, but not this time, she said. The cell towers were installed in June while she was away, nursing her brother in Italy.

“It takes a long time to get the zoning permits to build even a dog house or a bathroom,” Di Sisto said. “How did the companies get Village approvals and install cell towers in a residential area so quickly and with no notification?”

However, Augusto Granados, a partner at the law firm of Granados Davey LLP, who owns a condo in Cape Florida Condo and at the time, was President of the Cape Florida Club Phase-Two Homeowners Association, said the permitting process for the upgraded towers happened over a period exceeding a year. Granados moved out in November 2018, but he still maintains a seat on the condo board.

The newer towers replaced large ones that were installed more than 20 years ago, said Granados. The older towers were for analog signals; the newer ones for digital signals, he said.

Mike Davey, before becoming Mayor, was the attorney for the Cape Florida Condo Association and represented the Association in the new cell phone tower lease negotiations with Verizon and T-Mobile.

De Sisto lives on her building’s 10th floor and can see the cell towers from her home, but still enjoys water views. Residents who live below the 8th floor have had their views obstructed, she said.

Residents have contacted Ms. Agha and others on the Village Council requesting information about the cell phone towers. Council member Katie Petros was the only one to respond, De Sisto said.

“It’s just a difficult situation,” said Petros. “The cell towers they put up are not pretty. We do understand that installing cell phone towers has had a visual negative consequence.”

Petros has discussed the issue with other council members, and she raised it at their October 15 meeting. She said council needs to tighten zoning and code rules to avoid situations like this in the future. No action has yet been taken, however.

On the plus side, Petros noted, the cell phone towers improve cell phone service and internet coverage for residents.

Davey said the towers were not a new benefit to the association. They previous towers were owned by Sprint prior to the rights being sold to Verizon and T-Mobile. He doesn't remember the exact terms of the lease agreement, but he said it was likely the lease fees would go to the condo association for repairs and for their reserves.

Residents will have an opportunity to address their concerns with the towers during a meeting with representatives of Verizon and T-Mobile that will be held at 3:30 p.m. on Wednesday, Jan. 8, at the Village offices at 560 Crandon Blvd.

Village staff and the village attorney have already met with the telecom representatives and will attend the meeting. “We plan to share our findings, hear their input and figure out next steps,” said Ms. Agha in an email.

In a November 19 letter to the editor of the Islander News, De Sisto laid out questions the protestors would like answered. For example, were Village rules followed in allowing the towers? Did a majority of Cape Florida Condo owners agreed to the installation the towers? Did the Village followed Building Code notification requirements? And, was a study done on wind and possibly dangerous radio frequency emissions?

Ultimately, De Sisto and the other protesters would like to see the cell phone towers moved from this dense residential area. “A large number of Key Biscayne residents are already affected very negatively, and the problem is not in the future, it is right NOW and must be addressed NOW,” De Sisto said in her letter.

A City is Born

For Aaron Rodgers, a sarcastic ‘quiet offseason’ continues as Packers’ OTAs wrap up