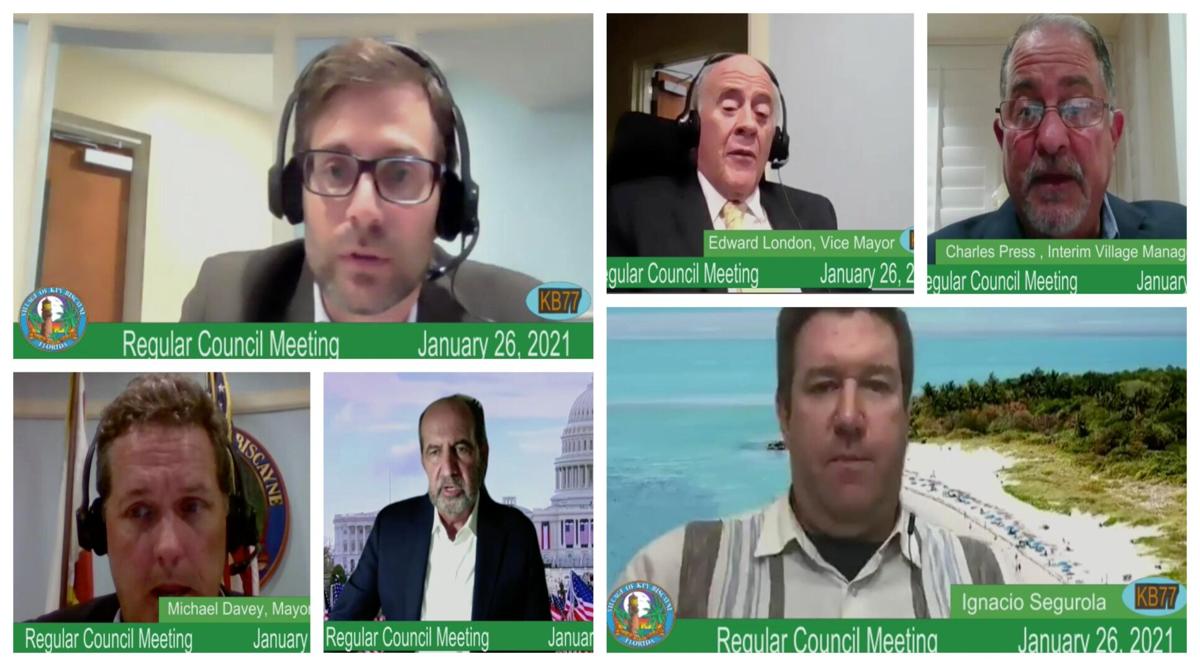 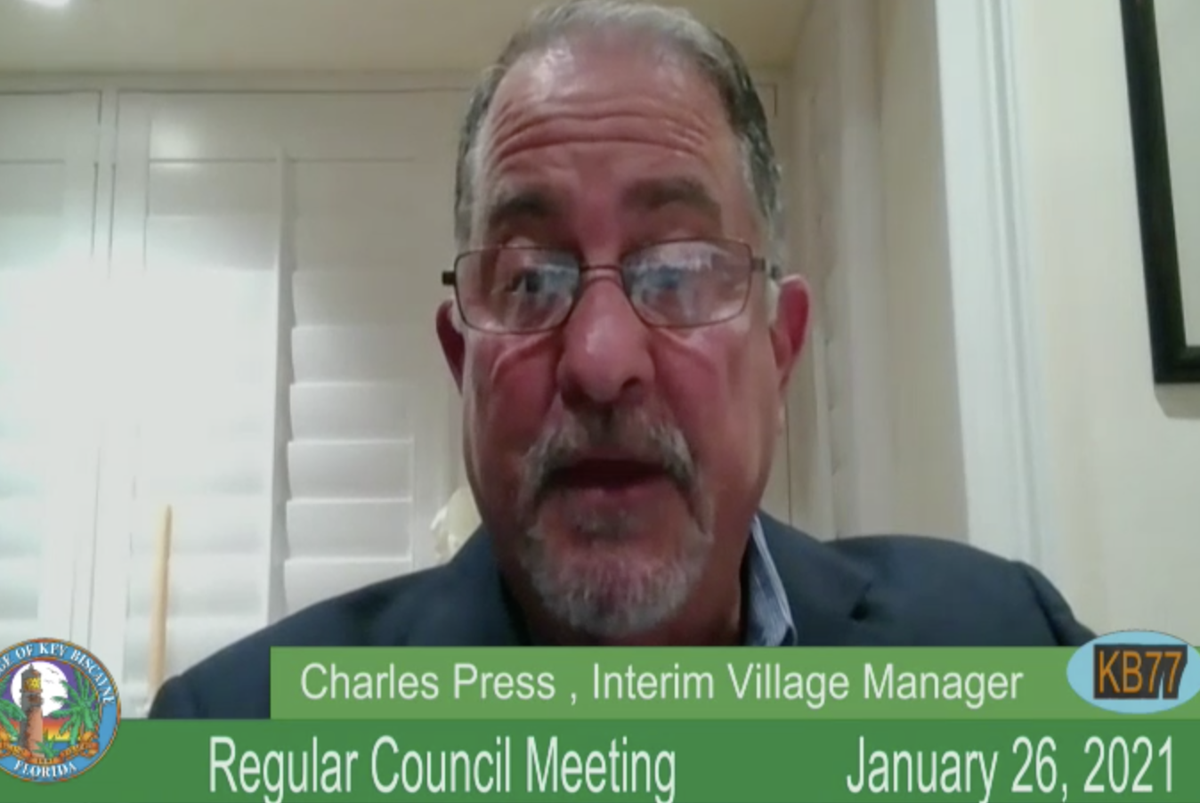 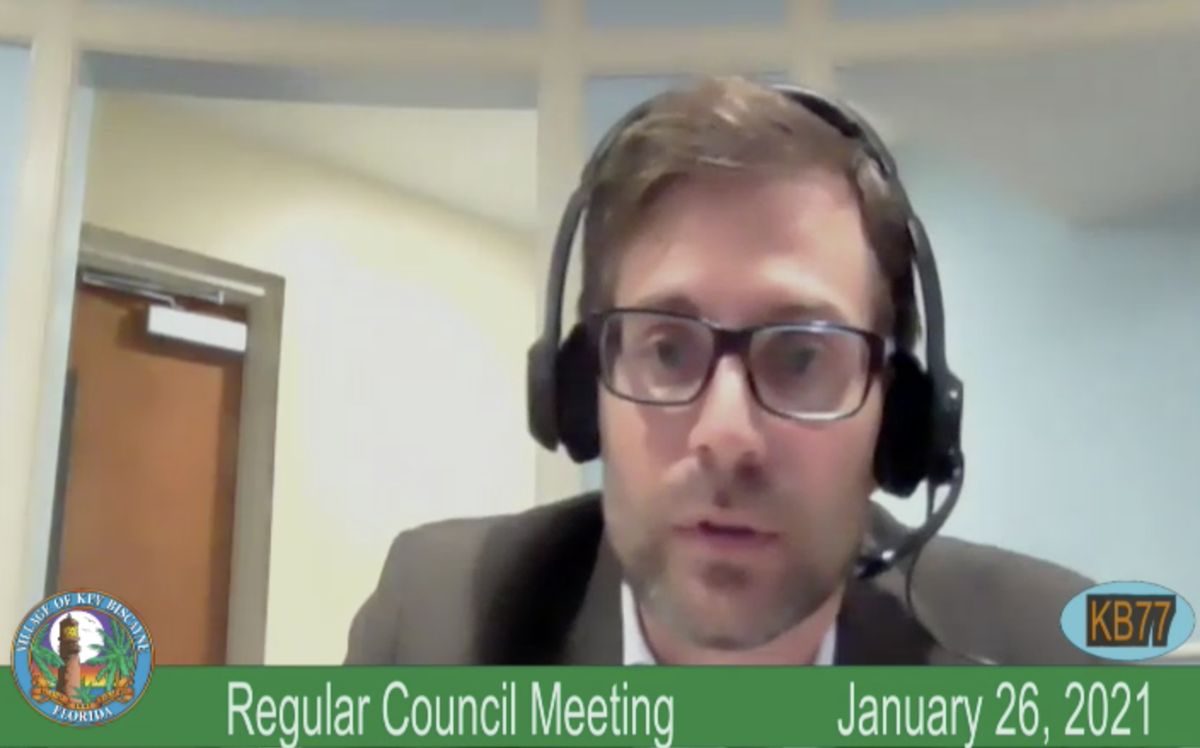 The Key Biscayne Village Council took a significant step toward replacing former Village Manager Andrea Agha on Tuesday, announcing that they have winnowed down the list of finalists to five names from the 52 who had applied.

Most of the five have already been interviewed, or contacted, by village council members. They will now undergo an administrative skills assessment through a private contractor.

The council decided, pending final approval of the contract, to have The Berkley Group conduct detailed testing for all five, including psychological assessments and an “in-box” exercise to test for real-world decision making.

Council members Frank Caplan and Luis Lauredo were disappointed work remains on the contract negotiation with Berkley Group, noting that there were changes and other issues brought to the council’s attention just days before the meeting.

“This is the top of our priorities,” said Lauredo. “I don’t get a sense of urgency” from others involved in the process.

Acting Village Manager Police Chief Charles Press will meet with Berkley Group to finalize the details and report to council.

The council will meet next on Feb. 9 unless there is a need to call a special meeting.

In other action, the council:

Heard from Press concerning his plan to combat an increasing number of violations and problems on the key, many related to juveniles, but also including lack of enforcement of rules like the prohibition of dogs on the beach.

Press said the police department recently distributed a FAQ document to officers to refer to when explaining village rules to offenders of the dogs-on-beach regulations. Service dogs, who have been trained to perform tasks for an individual with a disability are allowed on the beach. Emotional support dogs are not listed as an exception by the county and are not allowed on the beach. All dogs must be on leashes, he said.

As for the other offenses, Press assured the council each incident is thoroughly investigated and that “there will be action taken’’ if warranted.

Council member Allison McCormick raised the issue of teens on the beach at night, which can be enforced as trespassing. There is a curfew at midnight on Friday and Saturday and at 11 p.m. every other night, Press said.

Council listened to frustrations voiced by citizens, especially older residents, over the poor system for distribution of the COVID-19 vaccinations.

Press reported that the Key Biscayne Community Foundation will partner with Roxy Lohuis, supervisor of Adult & Senior Programs for the village, to contact about 800 seniors who have expressed interest to get basic information.

Volunteers will, in turn, use that information to apply for appointments at various distribution points in the county. The idea is to help seniors with limited computer and web experience, to be prepared when vaccines and appointment times are available.

The biggest problem, according to Press, is the lack of vaccines. “The plan is ready. We’re ready to go. The vaccines are just not available right now,’’ he said.

The next Village Council meeting is on Tuesday, February 23rd.

Q&A with island author Alexandra Martinez Rengifo about her new book, ‘The Feelings In A Wonderland’

Council names finalists for vacant manager position. Who are they?

Covid-19 vaccine safety: Why you still need to use caution

Dr. Fauci on US case count: This is what history tells us

He's had Covid-19 symptoms for a year. Hear his daily battle