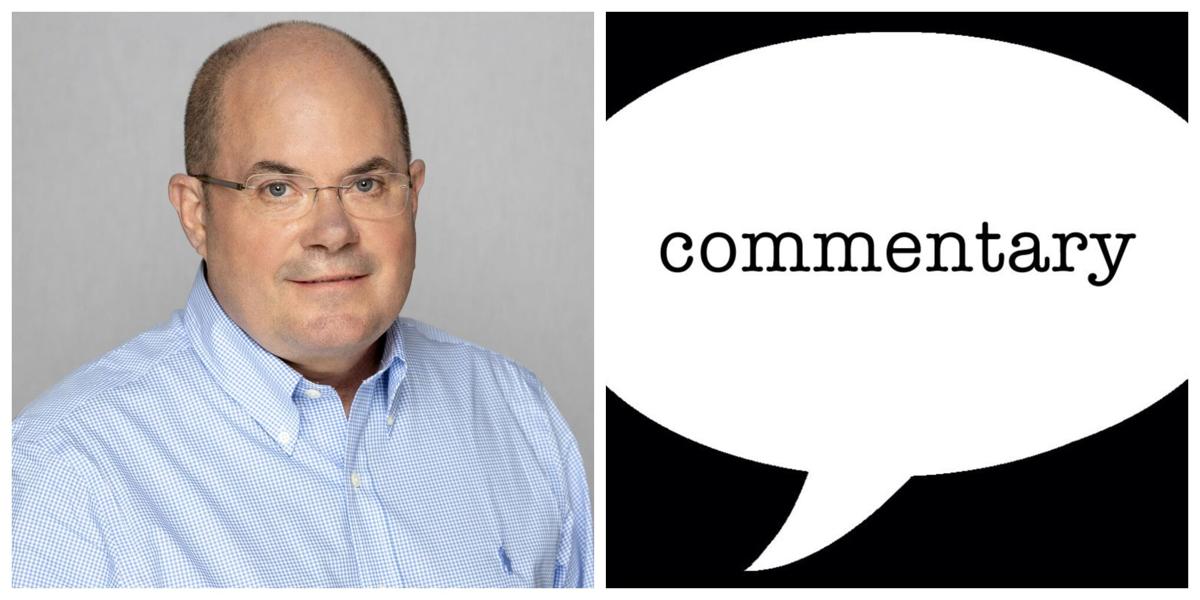 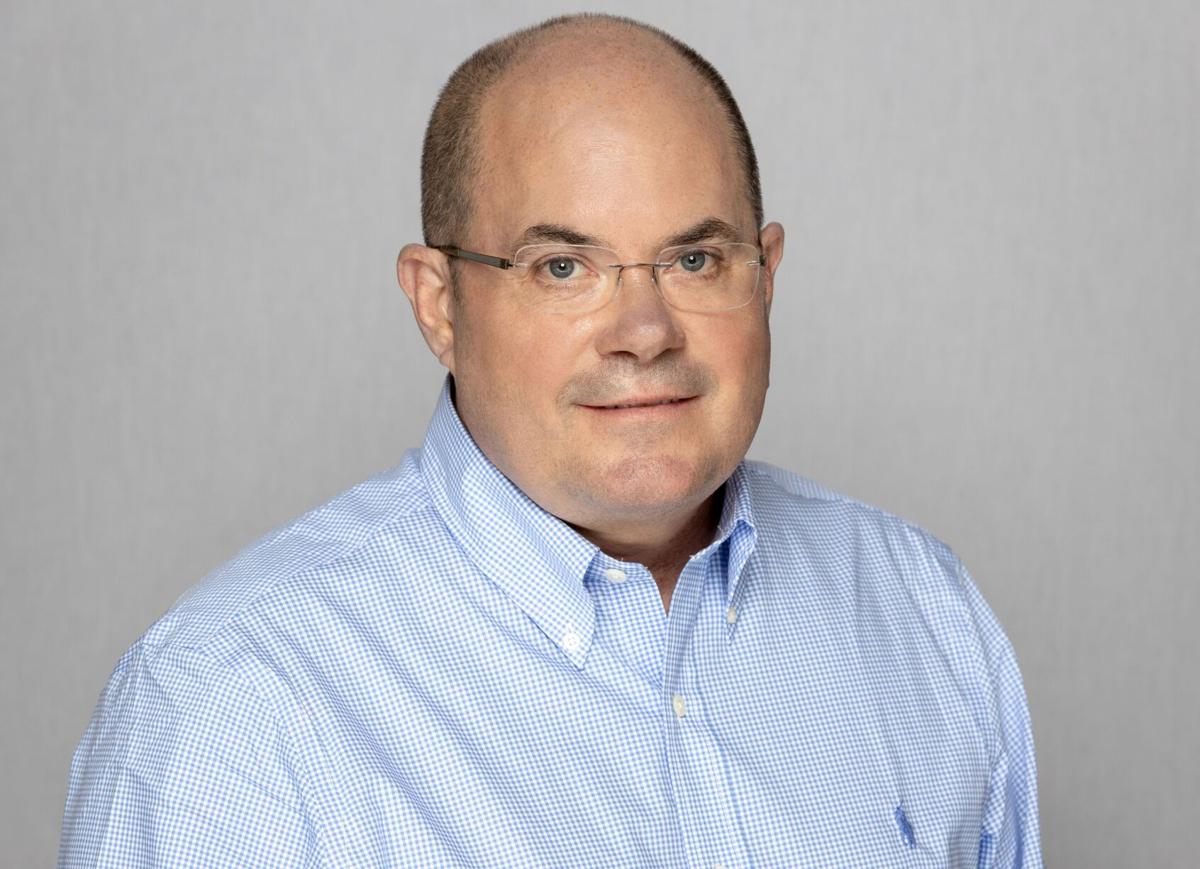 Earlier in this campaign season I wrote about how I like issue-based elections. I stated that they encourage people who rarely get involved to do so. And I also suggested that they make us understand the will of the community better and thus help us reach consensus.

This election did both and our community is the better for it. Elections matter.

We now have a clear path forward, with the understanding of who we want on council and the mandate that they were given on how to move forward with resiliency projects. Planning can now begin in earnest.

Concerns about the use of General Obligation bonds should hopefully now be put to rest. The majority understood that they are the smartest way possible to achieve the large infrastructure projects that are needed to protect our island, our properties, and our way of life.

Eta put an exclamation point on that decision. A minor tropical storm flooded much of the village and causeway. Some lost power, and our beach took a beating.

Passing the GO Bond question was a tiny, but hugely significant step. Our community will benefit greatly from it.

Having this question answered during a presidential election, with the largest voter turnout possible, was the right time to assess our community’s will. The question was clearly answered and should build consensus.

I want to thank all 10 candidates for running. It was an unusual campaign season since they did not have the type of access to the community that someone running for office would hope for.

Interaction with residents and honest presentation of a candidate’s positions on issues are the bedrock of the democratic process. Those were limited this time around, although some did present thoughtful position papers and shared their positive vision for our community.

As for the elected council, all seven should understand that they represent the will of the entire community. The message from this election should be clear, hopeful and unifying. The discord that some have sown has now been exposed as false.

There are those who ran and were not elected who understood the benefit of GO bonds and ultimately the will of the community: Matt Bramson, Mickey Kelly and Oscar Sardinas. I hope to see them again in two years.

For the others, please understand that we do not have partisan elections in Key Biscayne. There is only one Key Biscayne. The results of this campaign reveal that we are looking for candidates who can present a positive path forward.

Whether it happened on Crandon or in the “chats,” it should also be clear that negative rhetoric and disinformation were not good campaign tactics.

All of us have a responsibility to stay engaged and support our council and at times check them. They are our neighbors who have selflessly chosen to serve.

Having served on council, I know our current council will do what is in the best interest of our community. This election should make that much easier for them. With our help and support, and the tools we have given them, they can achieve much on our behalf.

Let us be positive and keep our wonderful Key Biscayne experiment moving forward.

Since the Village of Key Biscayne incorporated almost 30 years ago, 39 residents have come f…

The only logical choice on the G.O. Bond issue is to vote ‘Yes’

One of the things I find interesting about issue-based elections, such as this one, is that …

This is how airlines are preparing to transport vaccine

Doctors and nurses: 'We don't feel like heroes anymore'

Best Tips for Saving for Retirement — at Any Age