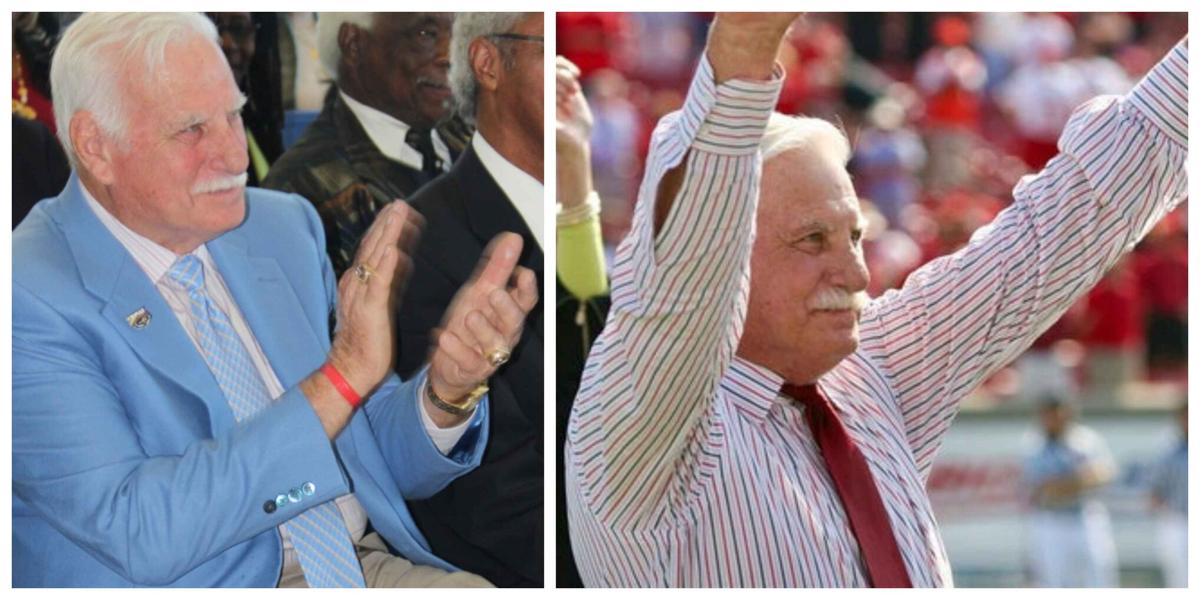 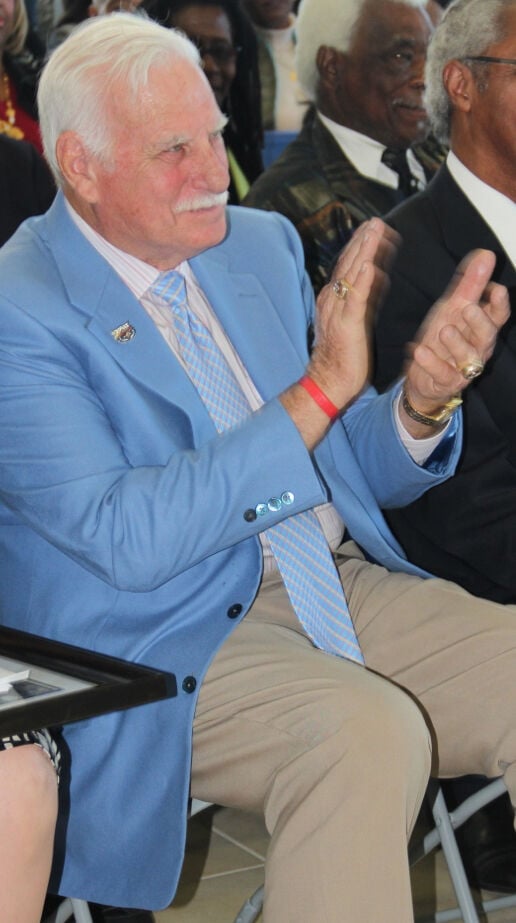 Howard Schnellenberger, who as a football Head Coach, brought the University of Miami their first NCAA national championship in 1983, has died.

Schnellenberger was also the Baltimore Colts head coach from 1973-74 and in 2009 was selected for induction into the Palm Beach County Sports Hall of Fame.

The Sun Sentinel article highlights Schnellenberger’s success recruiting talent as more than 100 of his players went on to be drafted by the NFL.

Stephen was born with a rare endocrine disorder and died in 2008. Howard and Beverly also have several grandchildren and great-grandchildren

For more on the incredible and giving life of Coach Schnellenberger , visit his Wikipedia page here.

Test Drive: 2021 Lexus LS500 shows how the other half lives (and they live quite well)

How to Negotiate Your Way to a Richer Life

4 Signs That Buying a Home Now Could Sow Regret

Wrong page? Same page? Packers defense must study up on communication after breakdowns against Saints