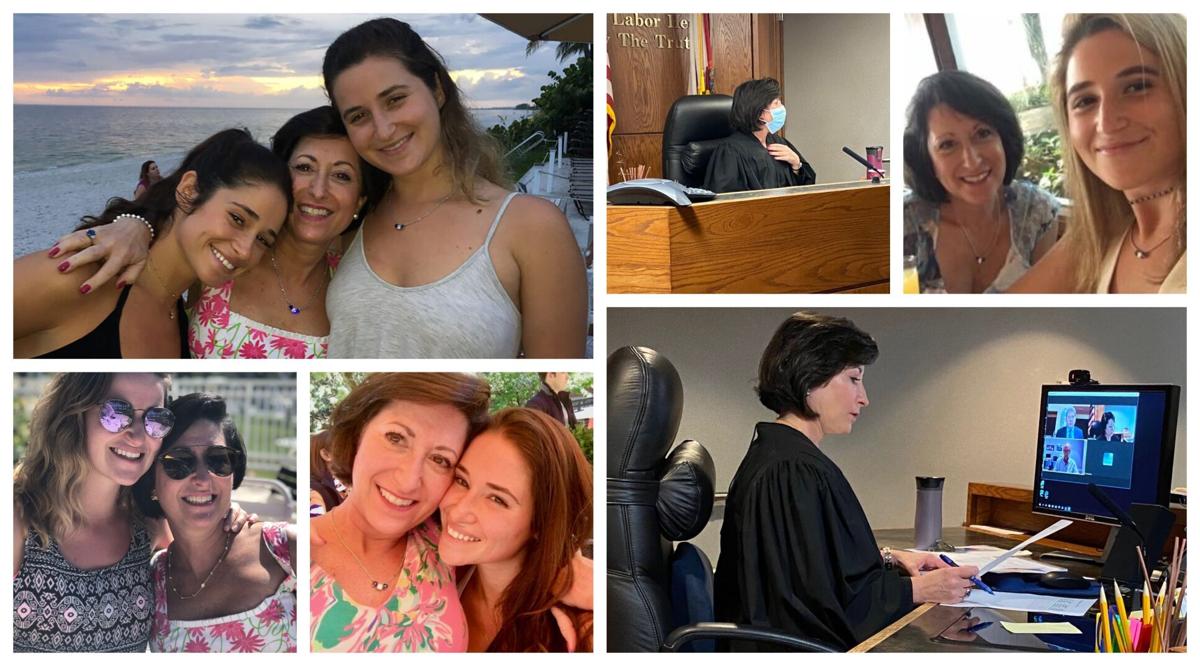 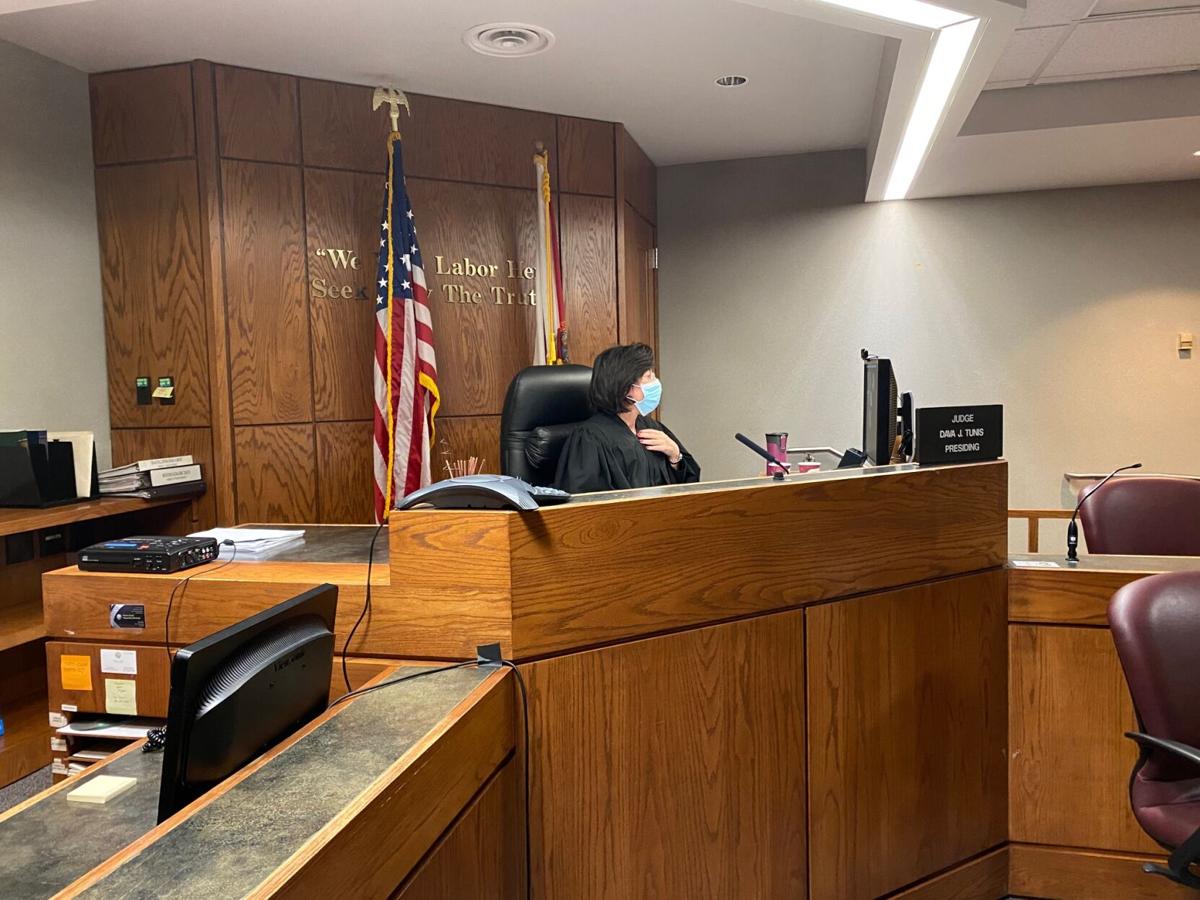 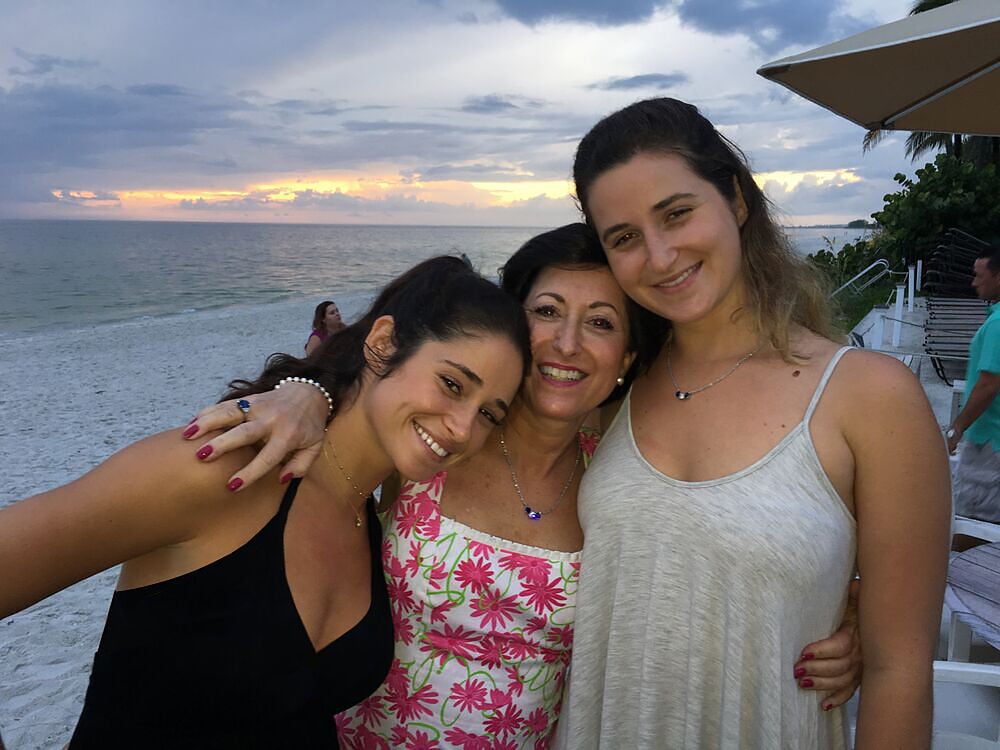 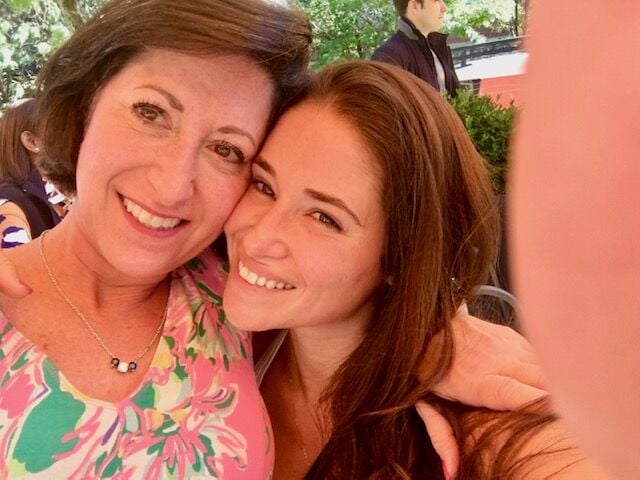 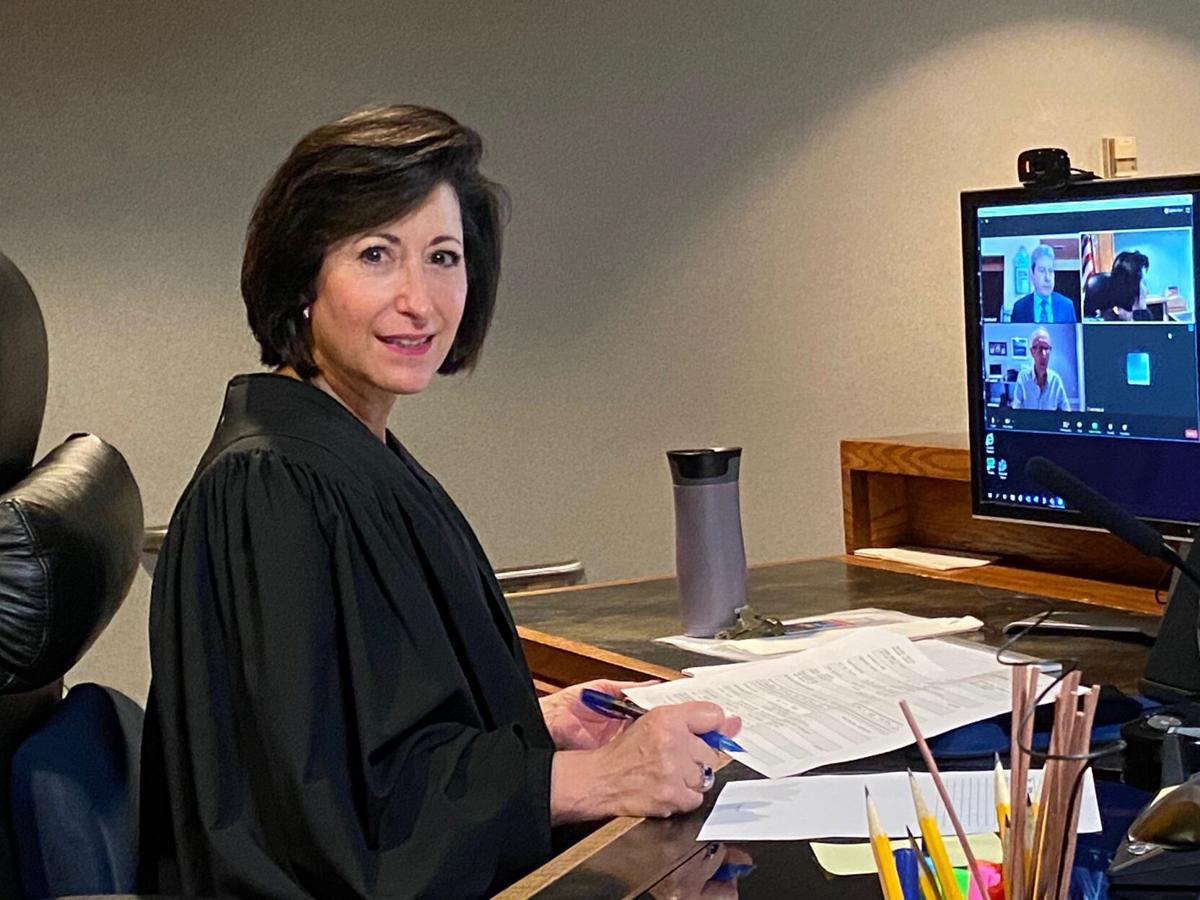 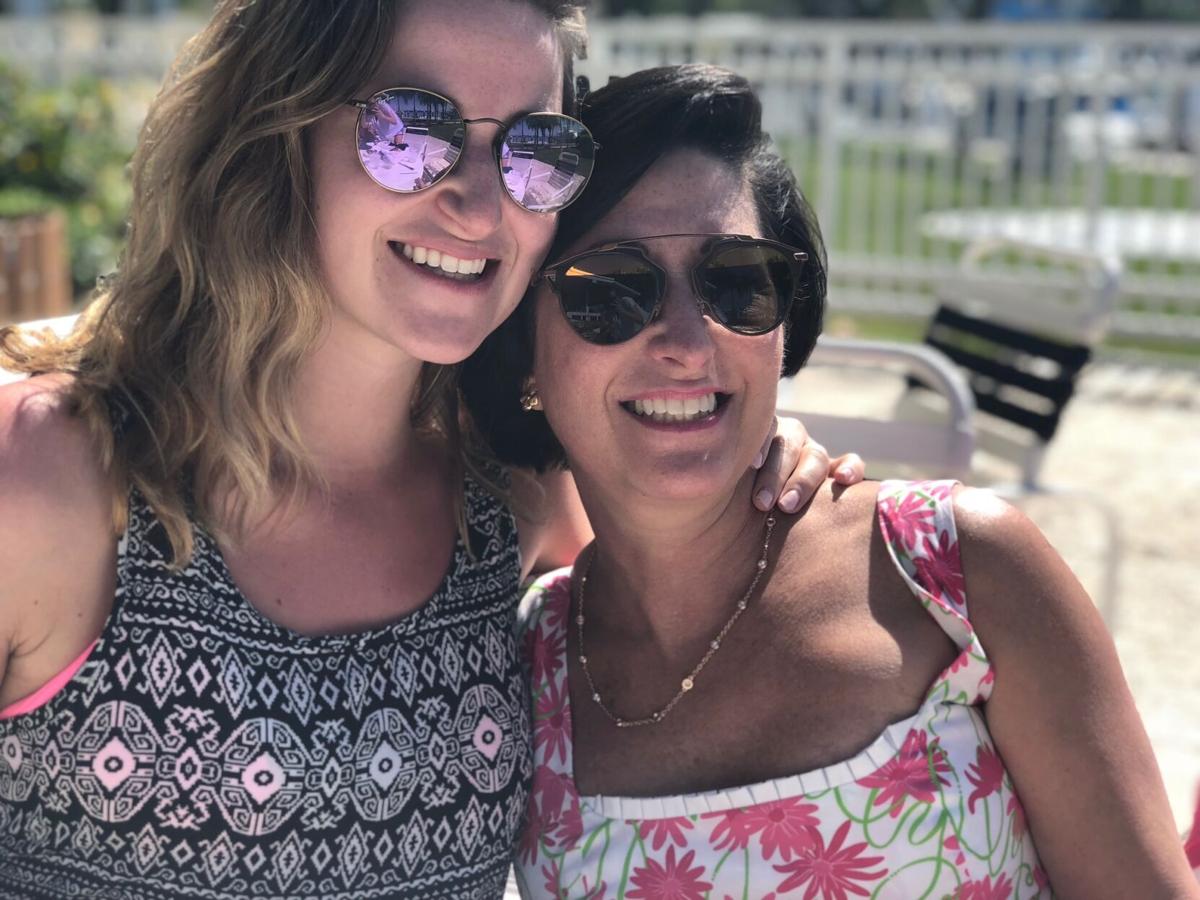 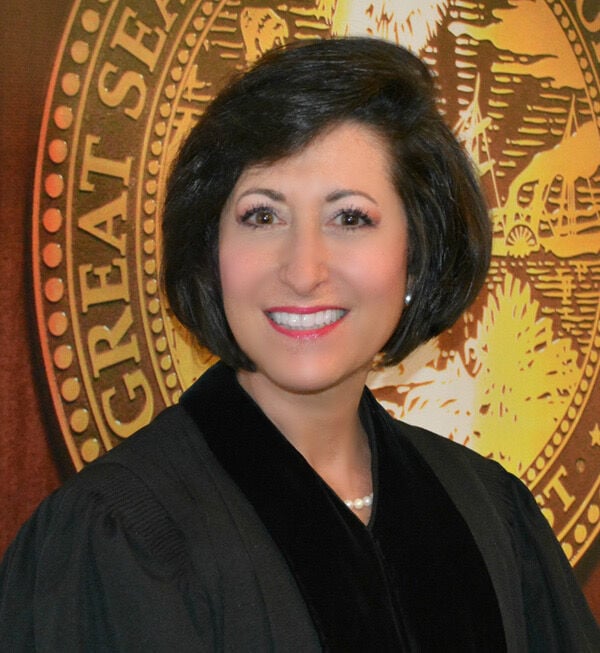 As she begins speaking, the smile of Judge Dava J. Tunis, who moved to the island in 1990 when she married her late husband, shines brightly in her voice -- even through a cell phone.

“Conchita Alvarez (former Village Clerk) and I went to the same island (beauty) salon on Saturday mornings and developed a friendship,” Tunis continues. “We were both busy during the week and Saturday mornings was the only time we had for the pedicure.”

Conchita found out I was a judge and asked if I would swear in a new council. “I don't quite remember who was on the first council, but know I have been doing it for quite some time. I’ve sworn in Caplan, Davey, Mike Kelly, Mayra and many more. Something I enjoy.”

Tunis has been a sitting judge for nearly 20 years, serving on both the County Court and Circuit Court. She was appointed twice by former Gov. Jeb Bush and has been retained, then re-elected without opposition, three times.

Her’s has been a long and storied career on the bench. Tunis has presided over 150 jury trials of “varying lengths and complexity.” She has presided over cases in domestic violence, along with family civil injunctions and uncontested dissolution of marriage, juvenile and criminal divisions, and has been on the Circuit Court bench for 15 years.

Tunis said that by the time she was appointed to the bench, she had been involved in “at least 120” trials. “I’m an active litigator; love being in court,” she told Islander News, adding, “I’m in court almost every single day.”

As judge, Tunis has handled several complex criminal litigations, including homicide and death penalty cases. She estimated that her bench experience involves over 1,000 trials.

Tunis has lived in Key Biscayne her entire time on the judicial bench, raising her two daughters on the key. “They attended St. Christopher’s from Pre-K to 5th grade,” she recalled. “They went to Carrollton. We wanted MAST, but back then it was different than now.”

Today, one of her daughters works in the psychology field. The other? Perhaps law school. “Let’s see,” says the judge, smiling again.

“I was very involved when the girls were at St. Christopher’s.” Along with a parent group, Tunis was involved in fundraising to build the second story to the original building, “through family you build ties into the community.”

This election cycle, Judge Tunis is running a campaign for the first time in her long career as a Judge, her name never having actually been on a ballot.

“Being a Judge is not a popularity contest,” says Tunis. “I think my integrity, experience and dedication, and over 12,000 cases will resonate with the voters.”

Steps toward incorporation of village in 1991

For Aaron Rodgers, a sarcastic ‘quiet offseason’ continues as Packers’ OTAs wrap up