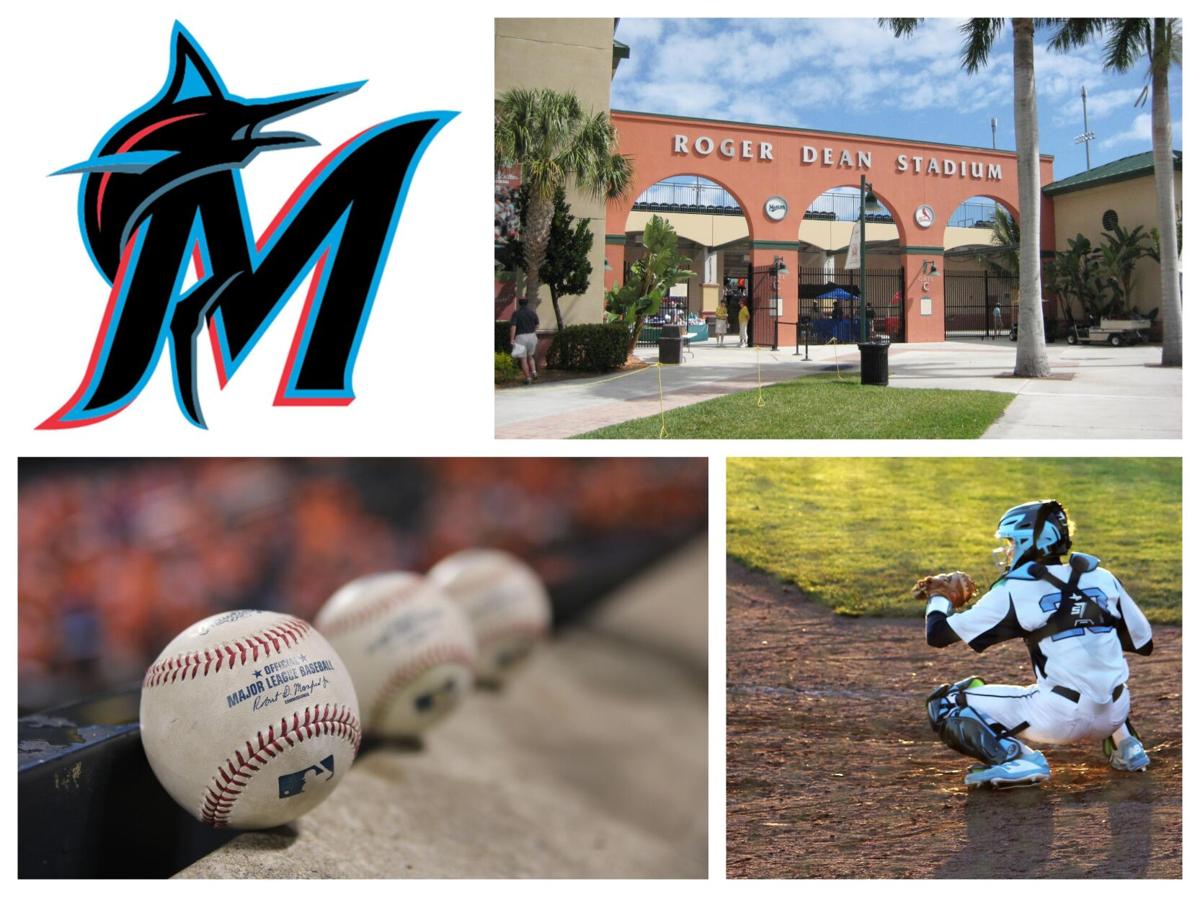 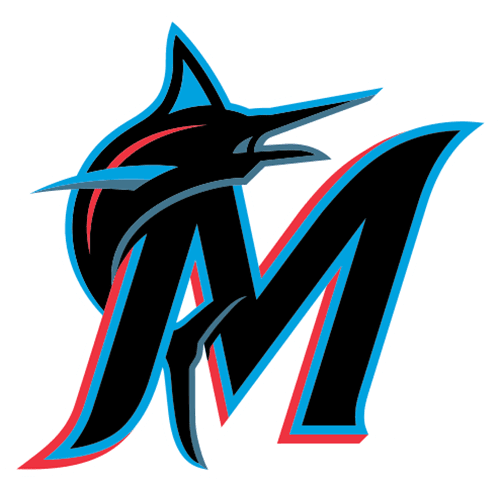 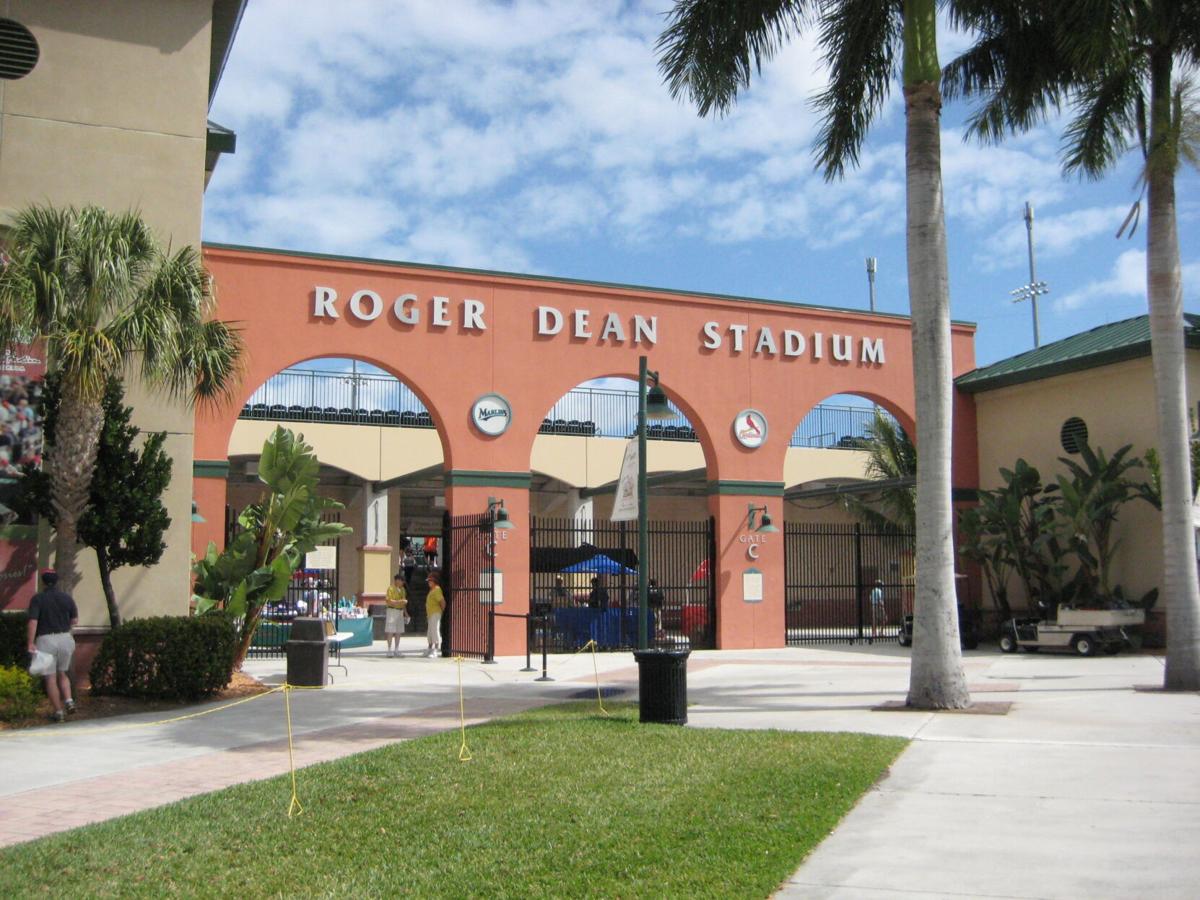 It’s 90 miles from Key Biscayne to Roger Dean Stadium in Jupiter, where the Miami Marlins are preparing for what they hope is a normal 162-game regular season.

Due to Covid-19 precautions, Major League Baseball has locked out fans from workouts and will only allow 20-25% capacity during spring training games, meaning about 1,500 fans will get to sit in “pods” with mandatory masks In a “touchless” environment.

As baseball’s “Boys of Summer” slide into Florida, the longtime relationship between fans and their popcorn, peanuts and Crackerjack is beginning to get stale. A year ago, spring training came to a halt on March 12 and fans were shut out from “America’s Pastime” until deep into the playoffs.

This spring, at the onset, games may even be shortened to five or seven innings if both managers agree. Then, from March 14-28, games can run seven or nine innings. An inning also may abruptly be stopped if a pitcher has thrown 20 pitches.

During the regular season, Marlins Park will also be limited to about 25 percent capacity, meaning about 9,300 fans will be allowed in the 37;446-seat ballpark. That won’t look much different than the 2018 and 2019 seasons, when the Marlins ranked last in attendance with an average of about 10,000 fans.

But, after reaching the playoffs for the first time since 2003 and sweeping the Cubs in the first round, Manager Don Mattingly’s Marlins (31-29) created a buzz in South Florida despite overcoming a flurry of Covid-19 cases (17 members at one point) and valiantly making up all their games with a total of seven, seven-inning doubleheaders.

“One thing that was a little bit disappointing last year ... you hear about the excitement of our fan base, but they weren’t able to come to games,” Marlins CEO Derek Jeter told the Associated Press. “I would have loved to have seen what that looked like.”

Scrapped last year was the traditional Marlins’ Youth League Day, in which kids from the Village of Key Biscayne and surrounding areas are treated to an afternoon of watching their heroes. Five Sunday games this season will be devoted to that mission.

“We hope (the allowable stadium capacity will) increase throughout the course of the season,” Jeter said, “but the important thing for us is to make sure everyone is healthy and safe.”

This spring, the 15 Grapefruit League teams In Florida - like the teams in the Cactus League - will play in pods. The Marlins will face the Cardinals, Mets, Astros and Nationals six times (three home and three away) for a total of 24 games.

The Marlins will open the spring schedule on Feb. 28 against Houston in West Palm Beach. The home spring opener is Monday, March 1 against the New York Mets at 1:05 p.m. at Roger Dean Stadium.

On the west coast of the state, each team will play 28 games. The Blue Jays, Phillies, Tigers and Yankees are in one pod, while the Twins, Red Sox, Braves and Rays are in another. The Orioles and Pirates will split their games among both groups.

The Marlins have recently added outfielder Adam Duvall, who hit 16 homers in 57 games for the Braves in 2020, and pitcher Dylan Florio, who was 3-0 with a 2.59 for the world champion Dodgers.

Third baseman Brian Anderson, who has 169 RBIs over the past three seasons, is just one of the young, exciting faces of the franchise, along with veterans Starling Marte and Corey Dickerson. The projected front three starters are Sixto Sanchez, Sandy Alcantara and Pablo Lopez.

Among the new faces to watch in the Marlins’ group is St. Louis third baseman Nolan Arenado, the Mets’ Francisco Lindor and Carlos Carrasco, and the Nationals’ Josh Bell and Kyle Schwarber.

After taking a year off due to the pandemic, minor league baseball returns but with many new wrinkles, including several that affect the Marlins.

A restructuring of the minors eliminated 43 teams (the Charlotte Stone Crabs are gone in the Florida State League and the Florida Fire Frogs - an affiliate tracing back to the Brevard County Manatees, the Marlins’ first Class A team - are looking for a home).

This year, the Marlins will have three minor league teams in the state, including the Low-A Jupiter Hammerheads, who have been with the organization since 2002. They will be in the FSL’s East division with Daytona, Palm Beach and St. Lucie. Six teams are in the West. The league will likely be renamed soon, according to reports.

The Jacksonville Jumbo Shrimp have become the Marlins’ new Triple-A affiliate, replacing the Wichita Wind Surge, who took over for the New Orleans Baby Cakes last year after the team was relocated. Miami’s 10-year deal with the Jumbo Shrimp gives Jacksonville and its 11,000-seat stadium its first Triple-A team team since 1968, when Amos Otis and Tug McGraw starred for the Mets’ affiliate.

The trip from Key Biscayne to the Baseball Grounds of Jacksonville is 358 miles up I-95.

The Marlins also have picked up the Pensacola Blue Wahoos, their new Double-A affiliate in the Southern League. Playing in a picturesque 5,038-seat stadium overlooking the bay and named the “Best View” in Double-A baseball, the Wahoos are co-owned by PGA star Bubba Watson, a two-time Masters champion, who has a residence in the city.

Want to visit this summer? That drive will be 682 miles up the Turnpike and across I-10.

The Marlins also have a new Class A advanced team, the Beloit Snappers, who play in a new, privately-owned 3,500-seat stadium some 1,489 miles away, up I-75 in Wisconsin.

There has been no word on when the minor league seasons will begin or how many fans will be allowed to watch.

Tickets for Roger Dean Stadium season ticket holders, and Marlins and Cardinals season ticket holders have already gone on sale. On Feb. 23, any remaining tickets will be available to the general public. Tickets can be purchased through the stadium's website: or by calling 561-630-1828.

The Marlins open the regular season at Marlins Park against the Tampa Bay Rays at 4:10 p.m. Thursday, April 1. An Opening Day Bundle, starting at $65, will get you into that game, plus a Saturday May 22 game vs. the Mets and a Sunday, July 11 contest vs. the Braves. For ticket information, click here on  or call 305-480-2525.

Six Dr. Seuss books will stop being published because of “racist and insensitive imagery”

KEY BISCAYNE SPORTS ARE COMING BACK!