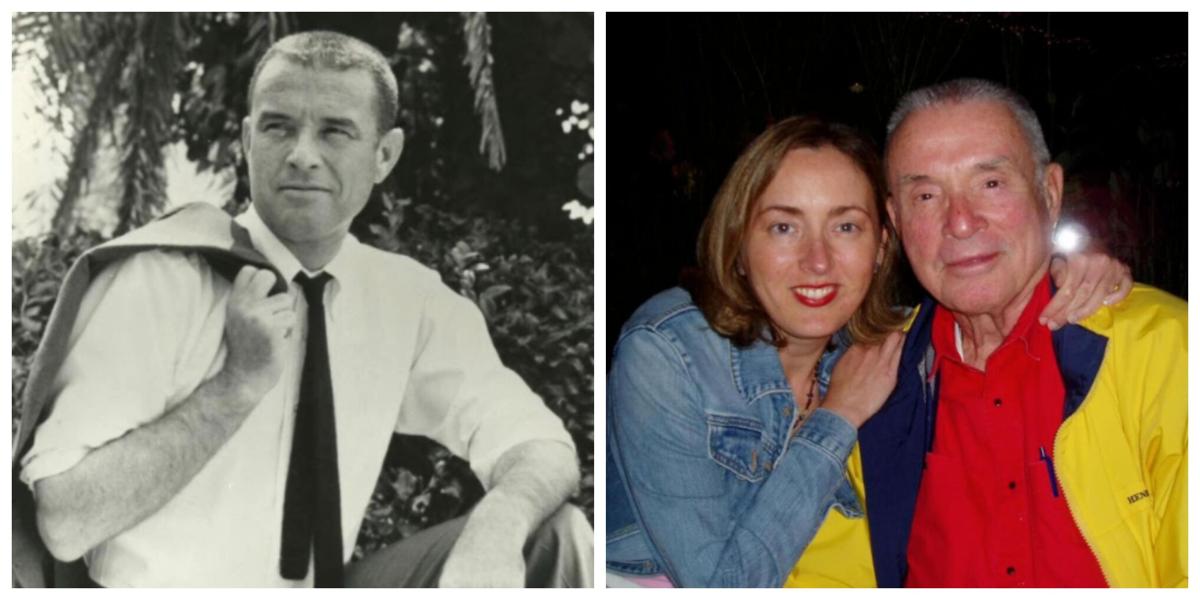 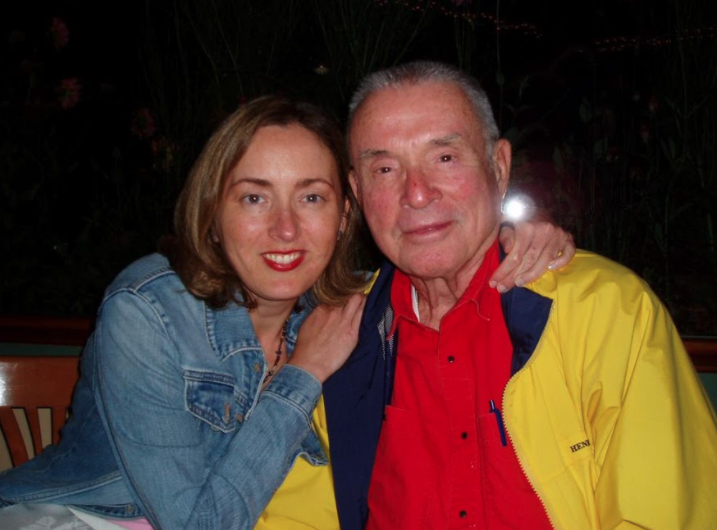 Wendy Rust with her father Robert W. Rust in 2005. 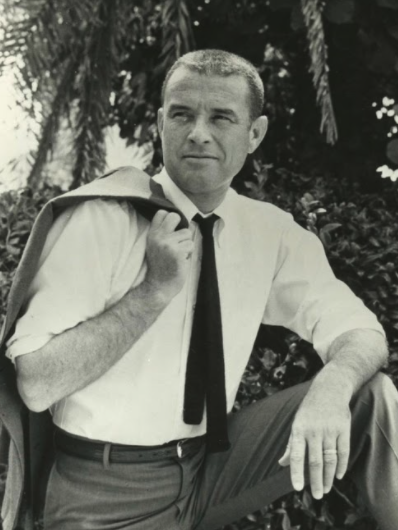 In the days following the 1960 presidential election, in which Sen. John F. Kennedy defeated Vice President Richard Nixon, both candidates retreated to South Florida to recuperate from the arduous campaign. Kennedy went to the Kennedy family compound in Palm Beach, while Nixon went to Key Biscayne. In a well documented meeting, on Nov. 14 Kennedy traveled to talk with Nixon at the Key Biscayne Hotel.

What is not so widely remembered is that in early December, on Kennedy’s subsequent visit to Palm Beach, there was an assassination attempt by a suicide bomber that was foiled in-part by Col. Robert W. Rust, USMCR (Ret.), a former resident of Key Biscayne.

The plot, which could have been from a “Mission Impossible” movie, began in Belmont, NH, where retired postal worker Richard P. Pavlick was ranting about Kennedy’s election to neighbors and local Postmaster Thomas Murphy. Pavlick, who had a history of mental instability, did not approve of Kennedy being a Catholic.

In November, Pavlick loaded his car -- including 10 sticks of dynamite -- and left to follow JFK during the last of the campaign. He kept Murphy apprised of his travels with frequent postcards.

It wasn’t long before Murphy became concerned with Pavlick’s veiled threats and notified local police. It seems no action was taken at that time, and Pavlick continued to follow JFK around the country and ultimately to Palm Beach.

On December 11, as Kennedy left the Palm Beach compound to attend church services, Pavlick was parked nearby, his car loaded with dynamite and in position to strike. But he hesitated when he realized that Kennedy was accompanied by his wife and children. Pavllick did not want to harm them.

Meanwhile, Murphy’s concerns about Pavlick made it to US postal inspectors in Boston, who promptly notified the Secret Service. This warning was heeded and the agent in charge of the Miami Secret Service, John Marshall, issued a statewide BOLO (Be On Look Out) alert for Pavlick’s car.

Four days later, Pavlick was arrested on a minor traffic infraction in Palm Beach. Marshall alerted Robert W. Rust, assistant U.S. attorney in Miami, that his help was required. The question was: Under what statutes would Pavlick be charged? Rust got to work, calling hardware stores in New Hampshire and ultimately finding a clerk who remembered selling Pavlick 10 sticks of dynamite, a detonator cord, blasting caps, batteries and a detonator switch.

Rust filed a criminal complaint against Pavlick, which was just in time as the local police were planning to release him for his traffic charge. Rust and Marshall quickly drove to Palm Beach and took Pavlick into custody on a charge of traveling across state lines with intent to kill the president-elect as well as a second, bomb-related charge.

Rust secured Pavlick’s confession and the case was filed. A subsequent search of Pavlick’s motel room by Marshall and Rust led to additional evidence, including his typed manifesto and suicide note confession.

After a court ordered psychiatric evaluation deemed Pavlick mentally incompetent, and that he was likely to renew efforts to kill Kennedy, he was incarcerated in a mental hospital. He was released in 1966.

In recounting this tale, Rust credits Murphy, Marshall and Lester Free, the Palm Beach patrolman who initially stopped Pavlick, for their efforts in solving the case. Working together, all four men prevented a national tragedy.

Rust, now 92, subsequently had a long, successful career -- a U.S. attorney in Miami, a lawyer in private practice, and as a Florida state legislator.

He served 41 years as an active and reserve Marine, retiring as a colonel in 1988. For his dedication and perseverance Rust received the Award of Merit from the Treasury Department and a personal letter of appreciation from the director of the U.S. Secret Service for his role in the Pavlick suicide bomber case.

Can we vaccinate less privileged seniors? Does each County Commissioner need a vaccine ration to distribute?

Aaron Rodgers doesn’t think there’s ‘any reason why I wouldn’t be back’ with Packers, but admits, ‘there’s no absolutes in this business’

Variant first identified in UK now confirmed in 24 US states

Will There Be Relief for Private Student Loan Borrowers?

First in the Family to Invest: How I Saved Almost $700K

5 Reasons a Hotel Beats a Vacation Rental in the Pandemic