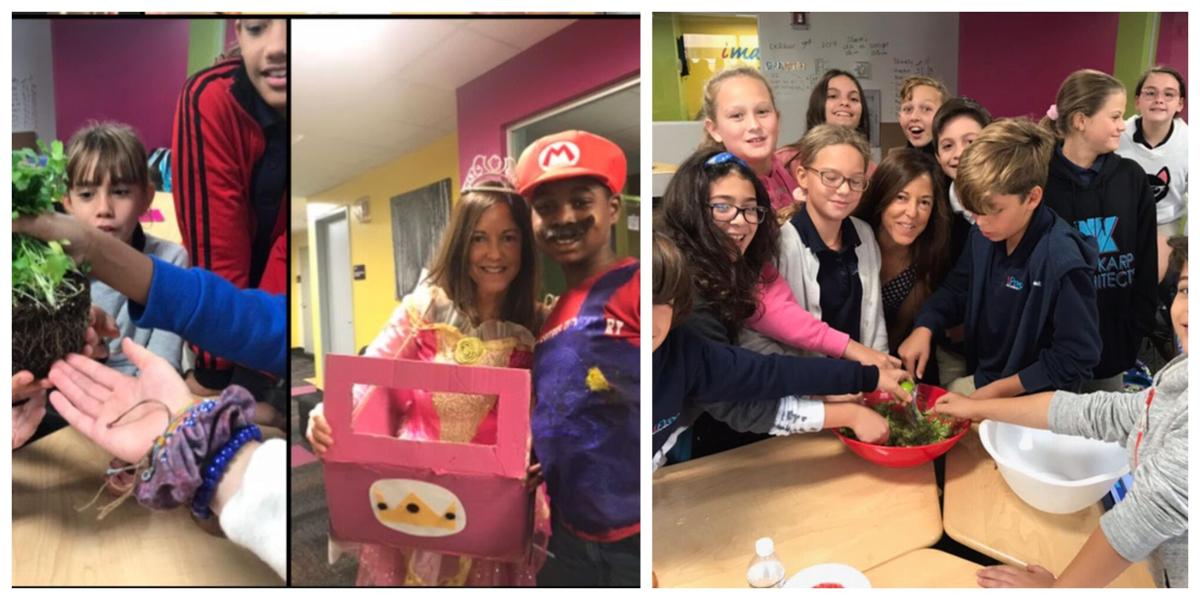 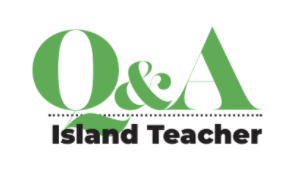 Maria Thorne first visited Key Biscayne in 1980. Her grandmother would often come to the island to flee the winters in Lima, Peru, bringing groups of her grandchildren.

Thorne said she and her sisters were the last ones to travel with their grandmother before she passed away a few months later. “I fell in love with this island the first time I went in that warm, calm water, unlike the cold Pacific Ocean in Peru,” she recalled.

Thorne went to school in California, graduating with a degree in Environmental Biology. She was hired right out of college by the Miccosukee Tribe as their Environmental Specialist, working throughout the Everglades. She moved to Key Biscayne in June 1993.

“My commute was long, but it never bothered me,” she said.

When the Miccosukee Tribe’s school sought her help to organize their Science Fair, Thorne realized she enjoyed working with the children. That gratification led her to go into teaching, and she has spent the past 20 years teaching science to all ages, from preschool to high school.

In 2000, she started teaching at the Key Biscayne Presbyterian Church School, remaining until 2006. “I hold those memories very close to my heart,” she recalled.

In 2007, Thorne, who has a son from a previous relationship, met her husband, Mike Davey when the now-mayor was her son’s baseball coach. Their daughter, Mia, was born in 2009.

At that time, Throne was teaching at LaSalle High School. But when Mia started school at Presbyterian in 2014, she moved back to that school to be closeby.

In 2015, she moved to the KB K-8 Center to teach science, but after a year she joined the iPrep Academy staff in downtown Miami, where she currently teaches. “It has been a very personally enriching experience and I love teaching Science and Math, subjects I am passionate about.”

Thorne keeps in touch with hundreds of students, many of whom have graduated and are working. Some are married and have children of their own. She has encountered former students working as interns in her doctor‘s practice, nurses at her daughter’s pediatrician, and shadowing her dog’s vet. “These are the stories that I cherish and keep me engaged in teaching.”

Her favorite hobbies are diving and walking along Key Biscayne’s beach to the Cape Florida Lighthouse. “Overall, I feel very fortunate to call Key Biscayne my home,” she said.

Jonathan is an 11th grader at MAST Academy. As a lifelong Key Biscayne resident, he is very interested and involved in his hometown. “I love meeting new people on the Key, and understanding how the local government functions, so I hope to expand my horizons with this new Islander internship. Writing and reading are two of my biggest passions, and I hope to hone my abilities with this opportunity.

A man ‘on a mission,’ Aaron Rodgers takes aim at return to Super Bowl a decade removed from his lone appearance

FED GUIDELINES LET SMOKERS GET VACCINE BEFORE OTHERS