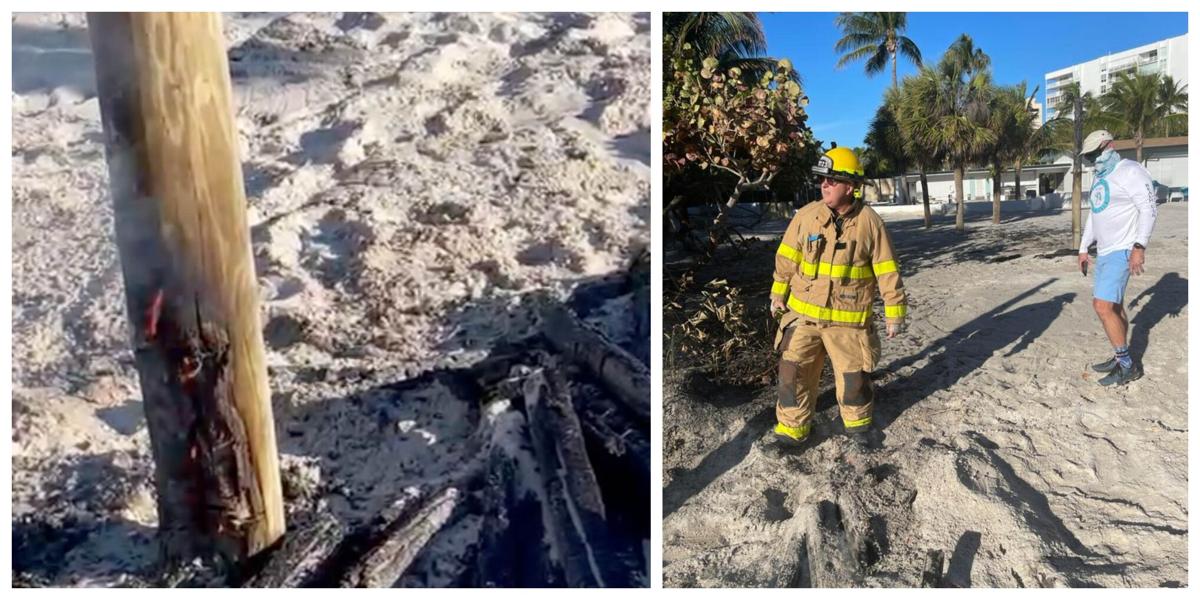 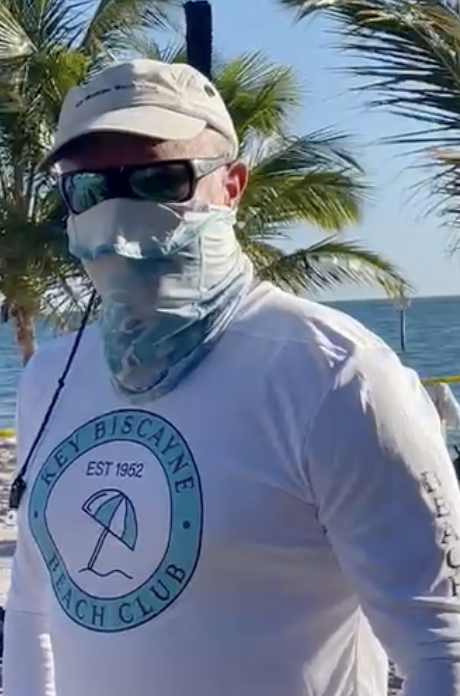 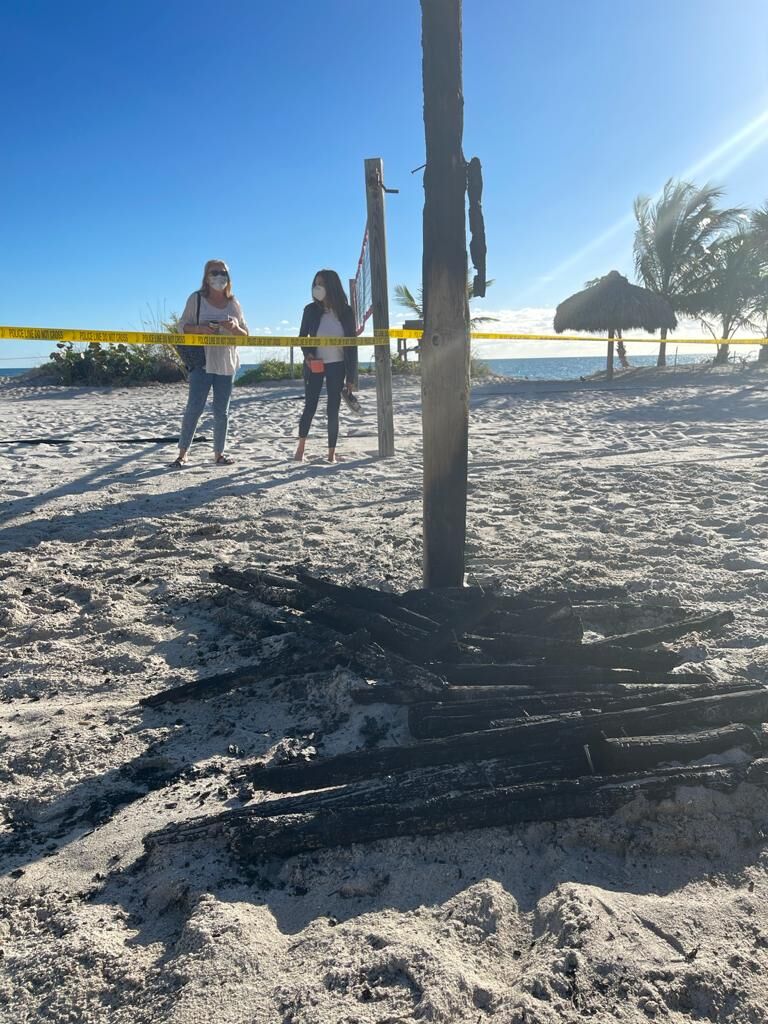 Debbie Wanninkhof and Annie Thompson surveying the damage on their morning beach walk. 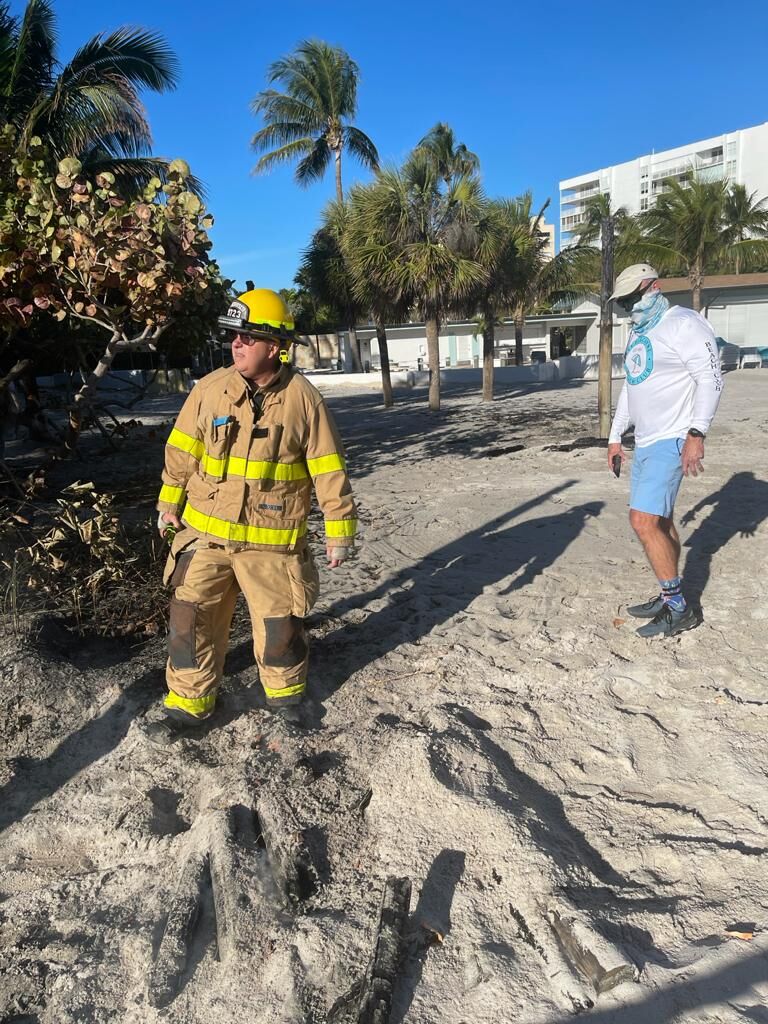 Debbie Wanninkhof and Annie Thompson surveying the damage on their morning beach walk.

According to Key Biscayne Beach Club manager Paul Zuccarini, at approximately 2 a.m. Key Biscayne Fire and Rescue were on the scene to put out a fire on four tiki-huts on the club's grounds which appeared to have intentionally been set on fire.

As of 8:45 a.m. Wednesday morning, KB Fire and Rescue was again back on the scene after being notified by Zuccarini who noticed some lingering flames on two of the tiki huts.

The VKB fire inspector was also on scene Wednesday to investigate.

Zuccarini said, “It is hard to fathom why someone would want to do this,” adding “hopefully the police will find them.”

Reached by text, acting Village Manager and KB Police Chief Charles Press said he was “waiting for the report to review,” and would provide details at a later time.

Zuccarini said there was no damage to the main Beach Club building and “the Beach Club is open,” adding that the north side of the property was free of any debris and guests will be asked to avoid the area with fire damage.

If you have any information as to who could be responsible, please contact the Key Biscayne Police Department at (305) 365-5555

We will provide more information as it becomes available.

Could our future include vacationing in space?

Village to crack down on nuisance offenses

Council listens to plan to combat lack of enforcement of rules

I still wonder when we will hear about punishment for those who vandalized the beach club.

Badgers' defense has chance to remain one of nation's best

Breaking down the Wisconsin Badgers 2021 recruiting class by position

Get to know the Wisconsin Badgers' 2021 football recruiting class