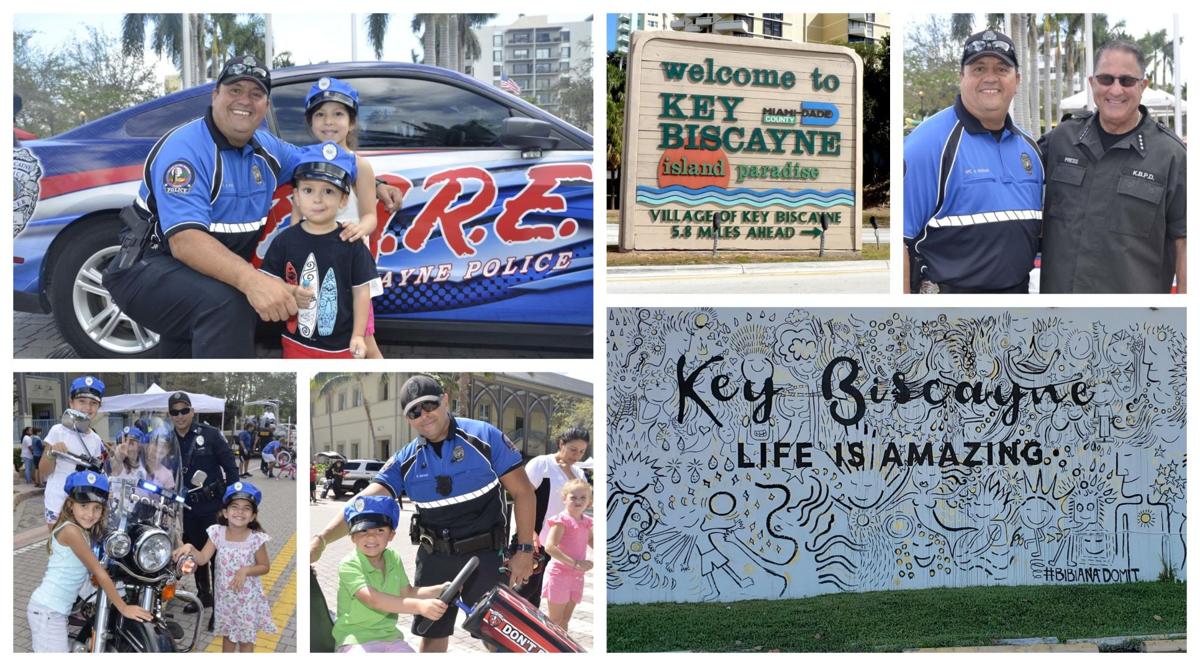 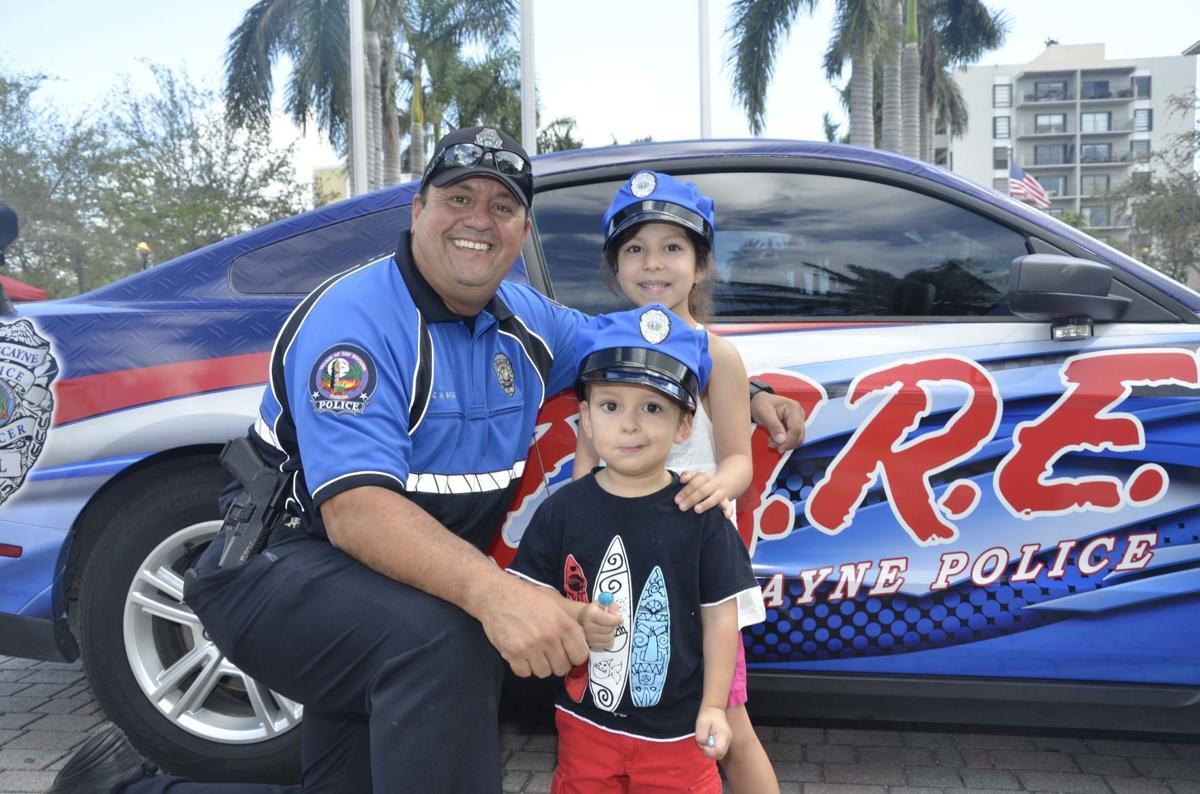 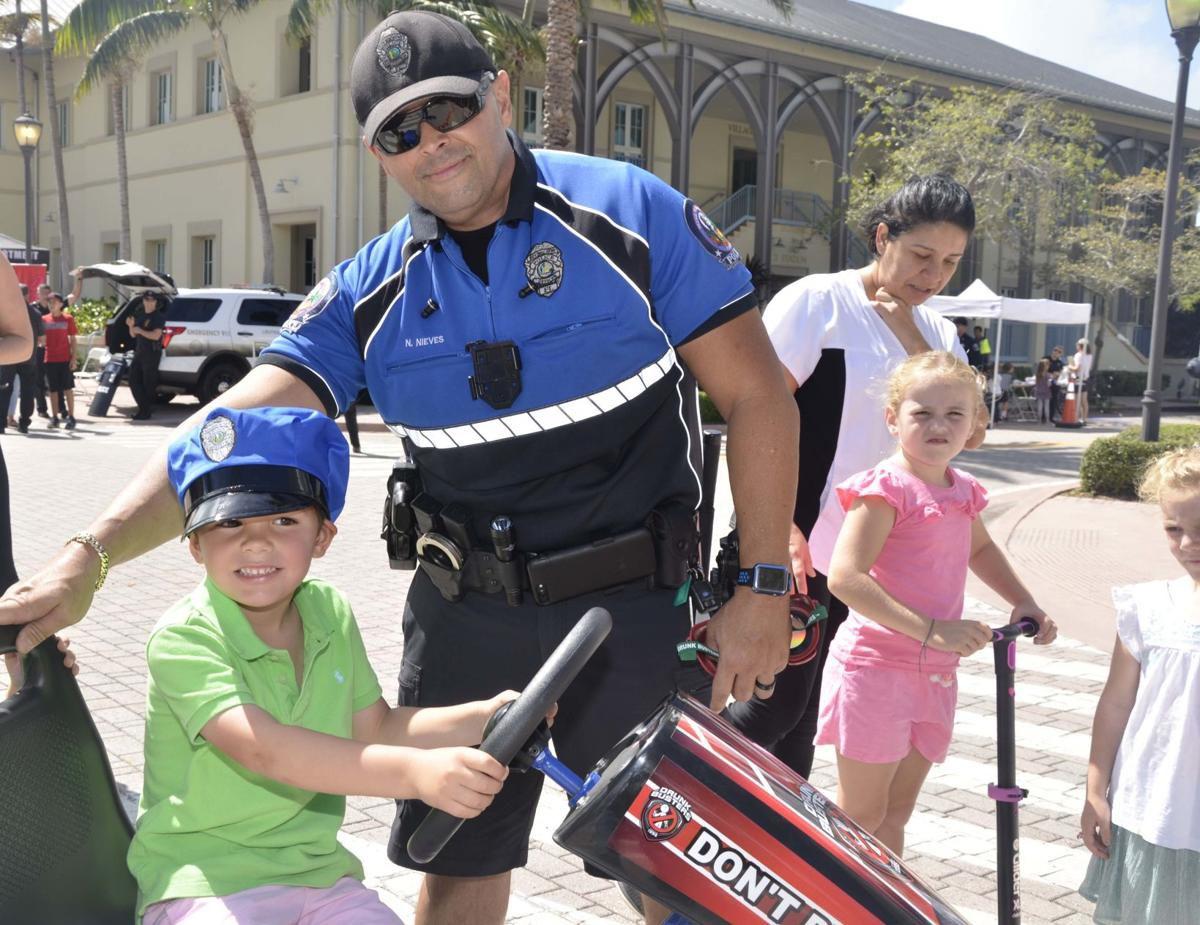 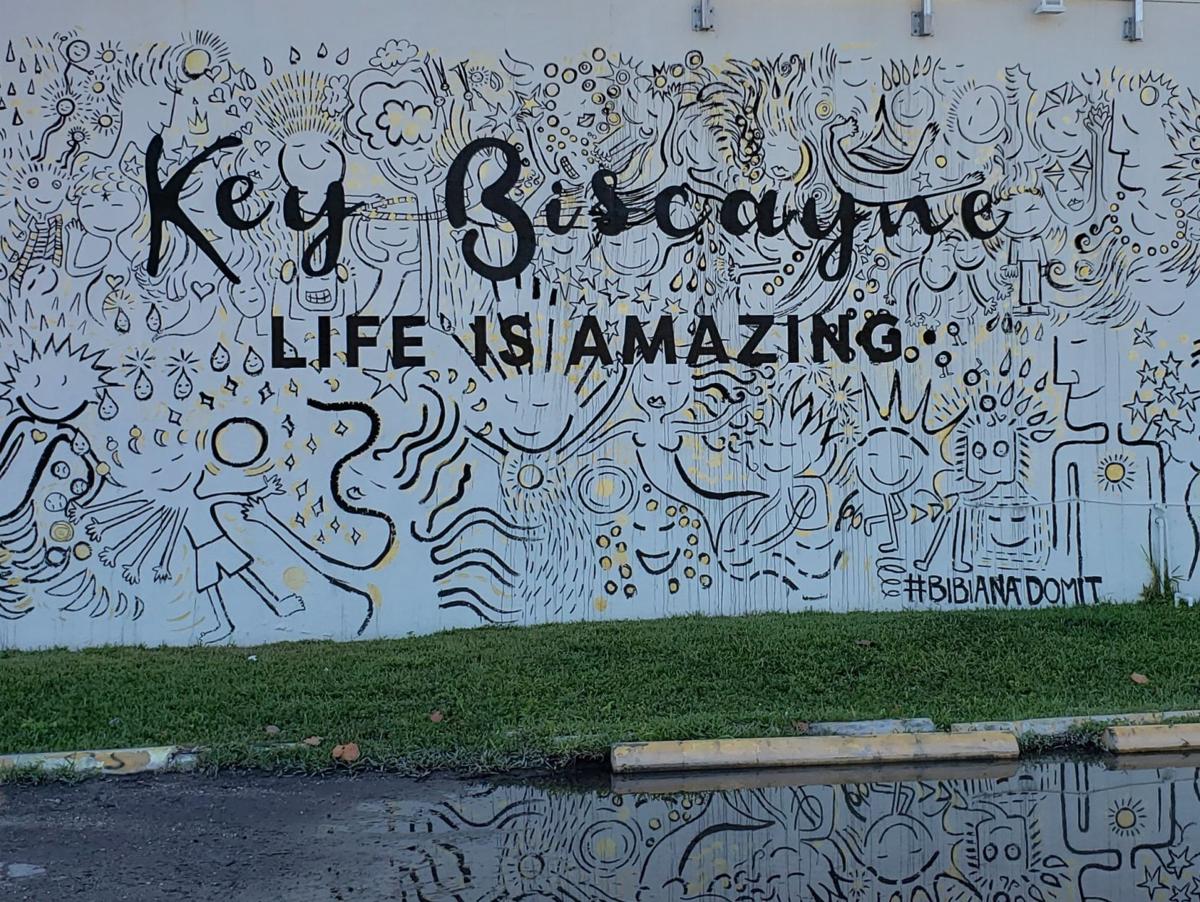 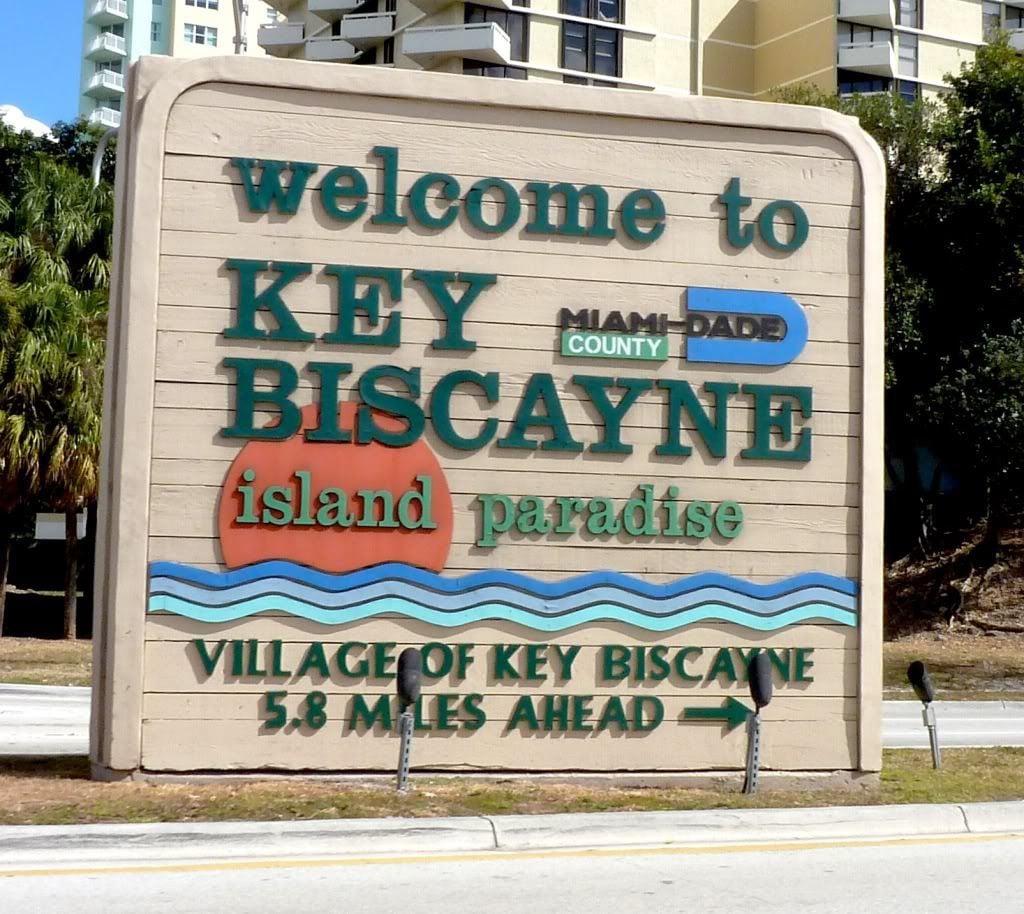 Key Biscayne ranks #2 in Florida as the safest city, says The National Council for Safety and Home Security

Key Biscayne may not be the safest place to be during a hurricane, but according to the National Council for Safety and Home Security the village’s low crime rate ranks it as the second safest community in Florida.

“Residents need not add crime to their list of potential threats,” reads the council report, noting residents’ perpetual concern about tropical storms. “The city recorded just 5 violent crimes in 2018 for a low rate of 0.38 offenses per 1,000 people.”

The 2020 Safest Cities findings are based on an analysis of data collected for the FBI’s 2018 Uniform Crime Report. According to the report, the island community had a total of 95 crimes - with 90 being property-related crimes.

Satellite Beach ranked number one for safety, with a violent crime rate less than 10 percent of the national rate. Marco Island came in at number three, followed by North Palm Beach and Parkland to round out the top five.

The list took both violent and non-violent crime into consideration from 3,381 cities, after eliminating municipalities with a population under 10,000, as well as those that didn’t submit a complete crime report to the FBI. Data from 2,831 law enforcement agencies was also collected to determine police adequacy.

Combined, the information resulted in a safety score for each city.

“We are a safe community and a very blessed community,” Press said. “The department is dedicated, but the community is not immune to issues because there is no perfect community.”

Among the issues Press noted, larceny involving youth is the biggest problem.

“They will take a golf cart and we’ll find it the next morning with the keys in the ignition or we’ll find stolen bicycles left on the other side of the community,” Press said. “Although it’s a criminal act to take a golf cart for a joyride, it doesn’t pose itself as unsafe – or mean that we can’t walk the streets safely.”

The youth population of Key Biscayne has increased over 110 percent since 1990, according to Key Biscayne Parks and Recreation Department. In response to the surge, the community center was added in 2004, and it offers a variety of youth programs and athletics to keep kids engaged in positive activities.

Despite the youth mischief cited by Press, a look at the statistics shows that Key Biscayne fares well on more serious criminal issues.

“The amount of violent crime is relatively low and the couple of felony robberies we had involved residents went to clubs out of the area and invited people back to their home where their property was stolen,” Press said. “If people had been a little wiser that wouldn’t have happened. Every crime that occurs here we take personally.”

For 2020, two Florida cities were ranked among the top ten most dangerous by the National Council for Safety and Home Security, including Florida City at number three, and OpaLocka at number ten.

The Hope Scholarship voucher program, designed to curb bullying could expand — but it may not be about bullying

Village to crack down on nuisance offenses

A recent study by Niche, a website that helps families search for the right school and neighborhood by using reviews and ratings, has determin…