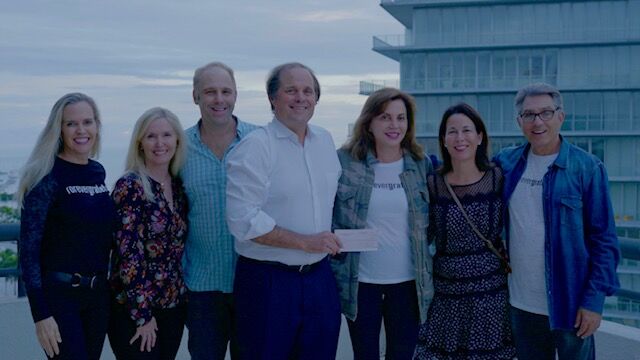 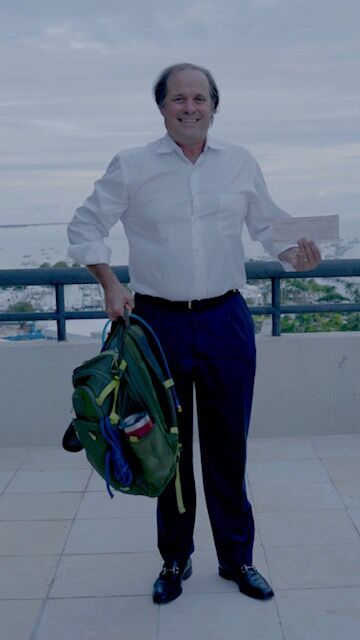 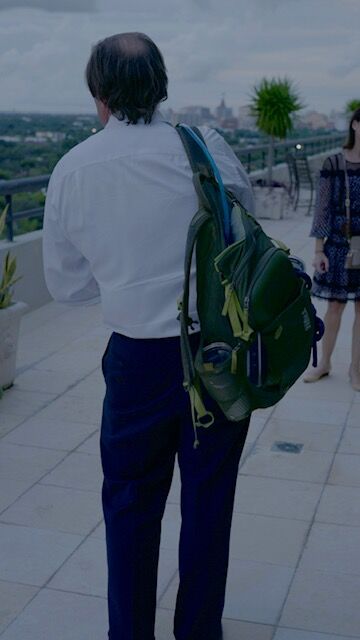 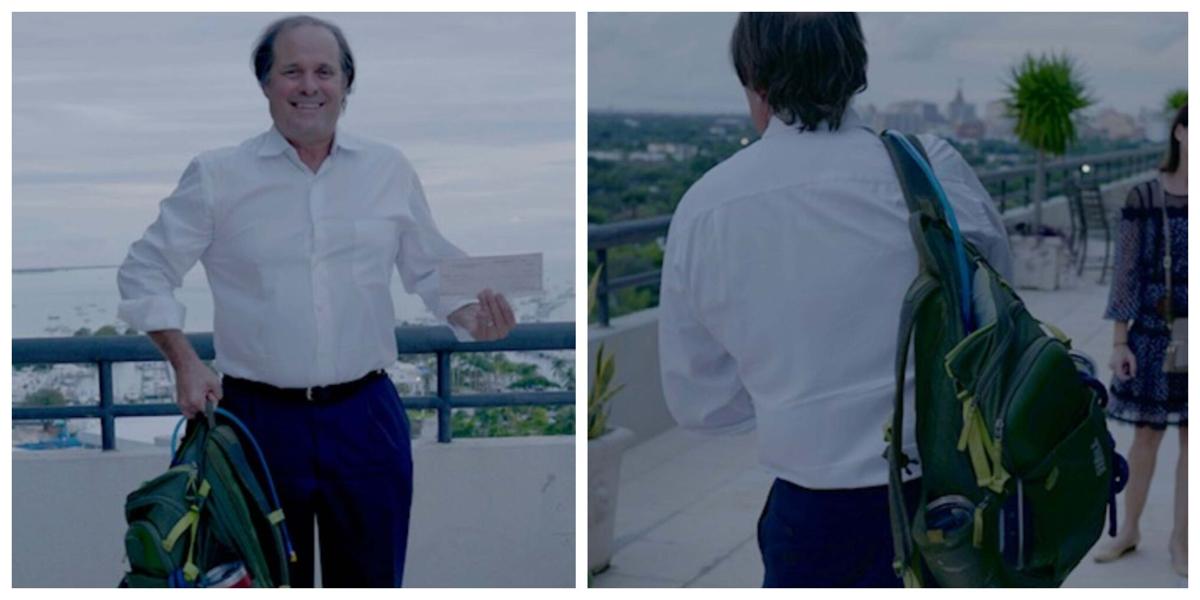 Something special happened at United Capital Markets on Veterans Day. The bond market was closed, but United Capital’s customers and dealers came together to raise money for veterans -- meeting an unusual challenge from CEO John Devaney.

Devaney pledged to donate $50,000 to a South Florida non-profit, “iPads for Soldiers,” if all counterparts did 10 trades on a day the market was closed. The response? UCM did 16 trades on a bond market holiday.

“It's a really cool story of people coming together in a unique way to show love and support of our troops ,” said Amy Zambrano, co-founder of iPads for Soldiers.

Devaney also made a more personal tribute to the military. He filled a backpack with 40 pounds of lead (similar to what the military trains with) and hiked 10 miles in the rain to his company’s Coconut Grove office. “It was honestly pretty miraculous,” he said. “I was very encouraged and touched by the investors in this community…this is the least I could do.”

The iPads For Soldiers non-profit has shipped over 13,000 iPads to active duty deployed troops in 13 years.

To donate to iPads for Soldiers during Miami Give Day 2021, click here.