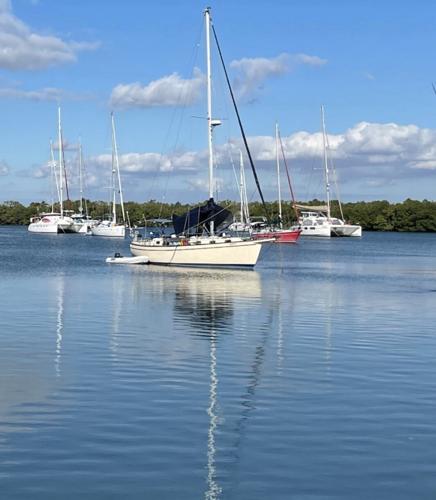 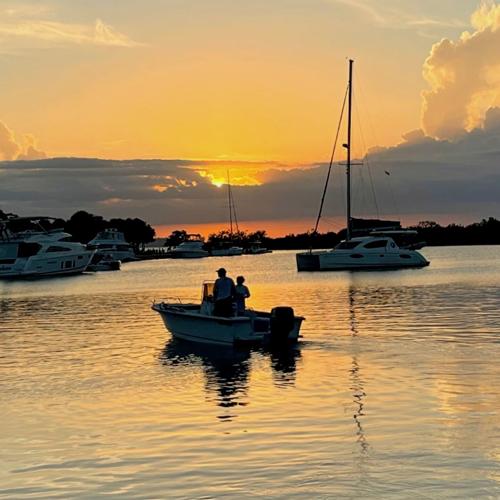 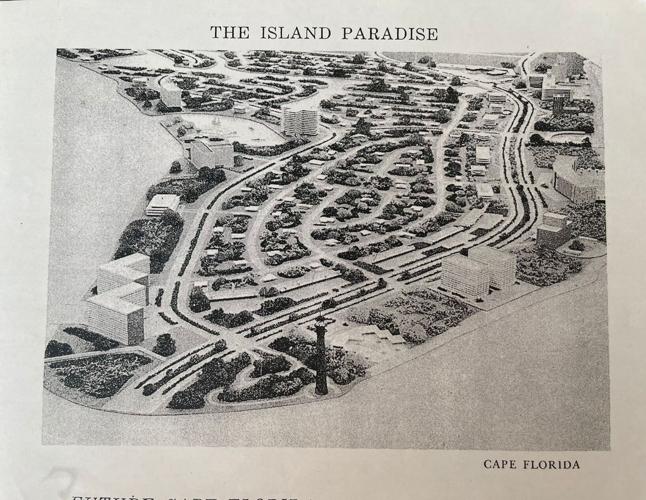 I owned and operated a bicycle shop on the Key for 43 years, from 1973 through 2016. During that time I was fortunate to meet many interesting people. As there were only 10,000 or so residents living on the island for much of that time, many of the people who came into my shop were repeat customers.

One day in about 1990, my friend and contemporary Donnie Berg came in. He was looking for a bicycle for his father, Don Berg Sr., who was then about 65. Donnie explained that he felt his father could benefit from daily exercise and fresh air. It’s not often that someone takes up cycling in their 60s, so I wanted to make sure he had a bike that was comfortable and not too complicated. We picked out a turquoise 21-speed that seemed to fit the bill.

I was in the shop a week or so later when Mr. Berg rode the new bicycle over for some minor adjustments. I was impressed by his willingness to try something new. It’s one thing to receive a gift, but to actually get out and use it — that’s quite another thing.

Mr. Berg was a prominent resident on the Key at that time. He owned Key Biscayne Realty and two of the Island’s best-known restaurants, the English Pub and the Jamaica Inn. I knew who he was but had never spoken with him until that day.

Over the course of several visits for fine-tuning and adjustments, we developed a friendship. One day, while I was working on the bike, he asked, “Do you know how No Name Harbor got its name?”

“Well,” he began at a leisurely pace, “In the mid 1950s, I was working with the would-be developers of the 700-acre parcel at the south end of the Island. That was the land that the State later acquired as Bill Baggs Cape Florida State Park. At that time, though, the land was slated for development. We already had a rendering that showed planned roads and buildings, including single family homes and large condominium buildings.”

Mr. Berg went on to explain that the early developers were hoping to extend the causeway off the southern end of the Key, from near the lighthouse hopscotching across constructed islands all the way to Key Largo. The project was to be known as “Islandia.” In typical Florida fashion it was a grandiose plan.

“Our offices were located in a trailer onsite,” Mr. Berg continued. “One day I got a phone call from someone at the Coast Guard. They were updating the nautical charts and maps of the area and wanted to know the name of the harbor. The early maps showed names for Hurricane Harbor and Pines Canal, but none for our harbor.”

Mr. Berg paused at that point, re-living the memory in his head. “I asked if he could call back the following day,” he went on, “because as of yet the harbor had no name. Well I got busy and never called the Coast Guard back and I guess they got busy too because they never called me back either. I forgot all about it until about a year later when I saw the new map. There it was in print — ‘No Name Harbor.’ We had quite a laugh.”

As we all know by now, Islandia never came to fruition, but one thing has endured— the nameless name for No Name Harbor.

If you have any comments about this piece or suggestions for future columns, contact Bill at (786) 218-6332 or bill@islandernews.com