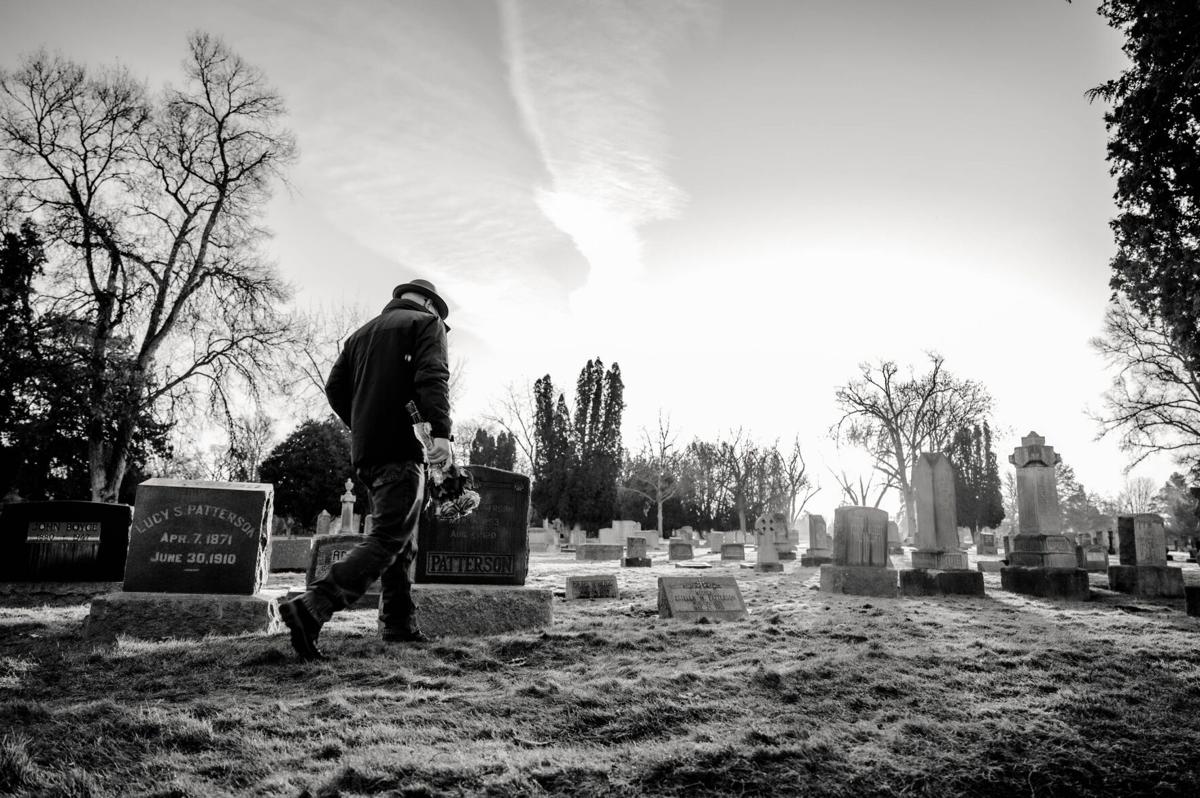 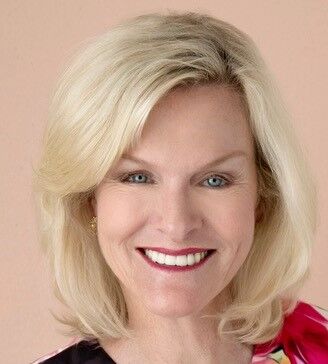 I remember my father, a petty officer in the US Navy who set up the first radar station on Guadalcanal. My maternal grandfather fought in WWI and ended up in Truman’s Veteran’s Affairs office in Washington D.C. He retired as a colonel.

My maternal uncle, a West Point Graduate, served in the Army Air Corps. There’s my cousin, George Akin, who retired from the US Army as a lieutenant general but died in his early 70s from the Agent Orange exposure he received during his tours in Vietnam. My other cousins retired as colonels and fought in Desert Storm.

My female cousin, also a Desert Storm veteran, retired as a brigadier general (one of four female flag officers in the US Army).

All these regular, every-day people are the reason we have our lifestyle today. Even as war waged in the Middle East for these past 20 years, we gave up nothing.

Our worst fear was the 20/21 Pandemic… And our soldiers kept fighting. I thank them all.

Memorial Day weekend is a sacred day for me. I honor the men and women who have fought and died to protect my rights. To this day, when I sing our national anthem, “The Star Spangled Banner” my eyes blur with tears.

The United States is a great country. I know that because I was raised as a US citizen in other countries. I was born in Brazil and graduated from high school in Singapore. In between, we lived in several Latin countries, Libya, The Philippines and Egypt. Being an American was, for the most part, a coveted prize.

The honor of being an elder in this country is due in part to our military.

Every generation has had its wars, and people were killed. Many Boomers went through the trauma of Vietnam, being hated by their enemy and the citizens they fought to protect. It was a dynamic time, and we came through to the other side more conscientious.

Whenever I fly commercial with a soldier coming home in a casket, I stay and watch his departure from the airplane. There is always family there and my eyes well-up. This was a life given for me; given for all of us. Let’s not forget the less than one half of 1% of our population risk their lives serving in the military so we can age and call ourselves elders.

And to all those fabulous veterans reading this, thank you for your service.

A graduate of University of Miami Law School, Frances spent ten years as a litigator/ lobbyist. She founded Parent Your Parents to assist seniors and their children through the myriad of pitfalls and options of "senior care".

If you have any questions or comments contact Frances at hfrancesr@parentyourparents.com