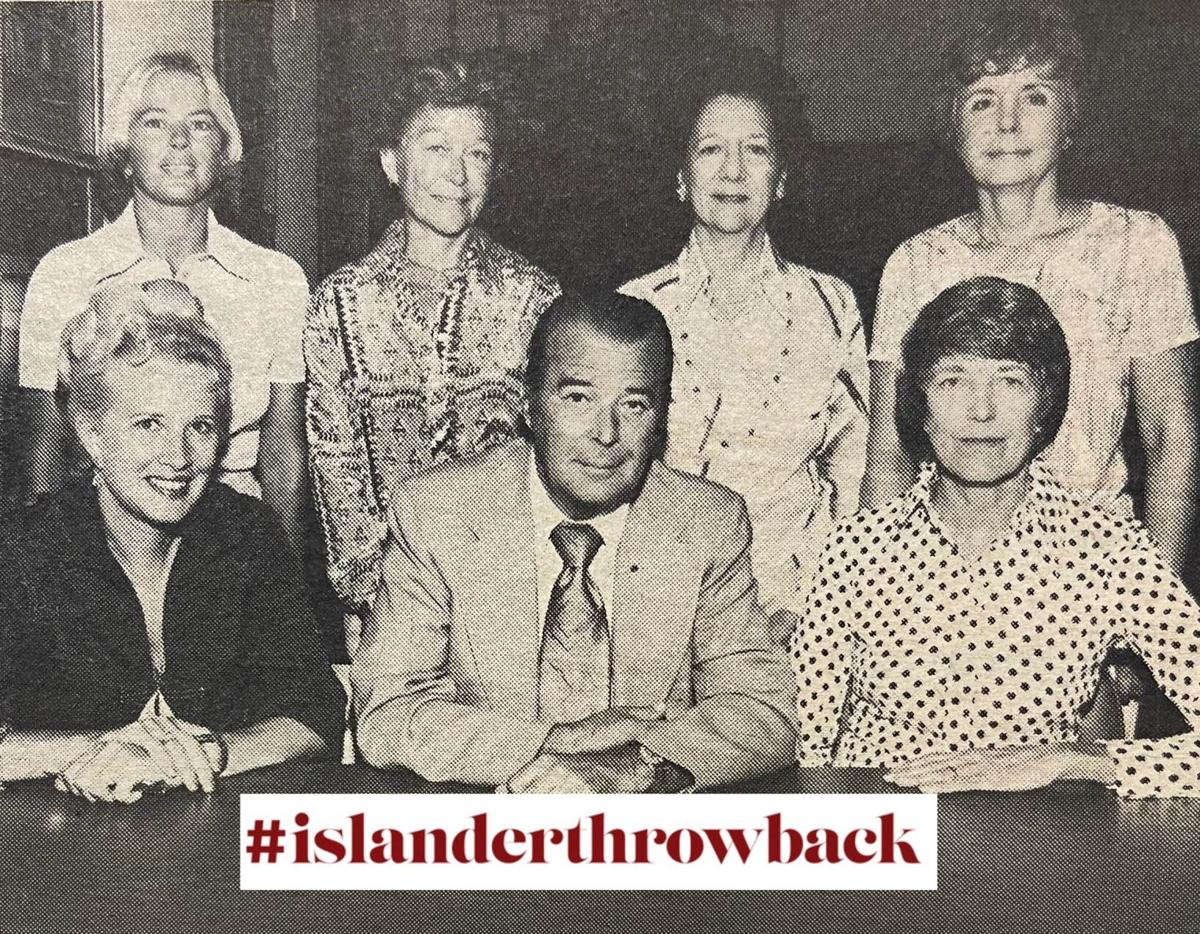 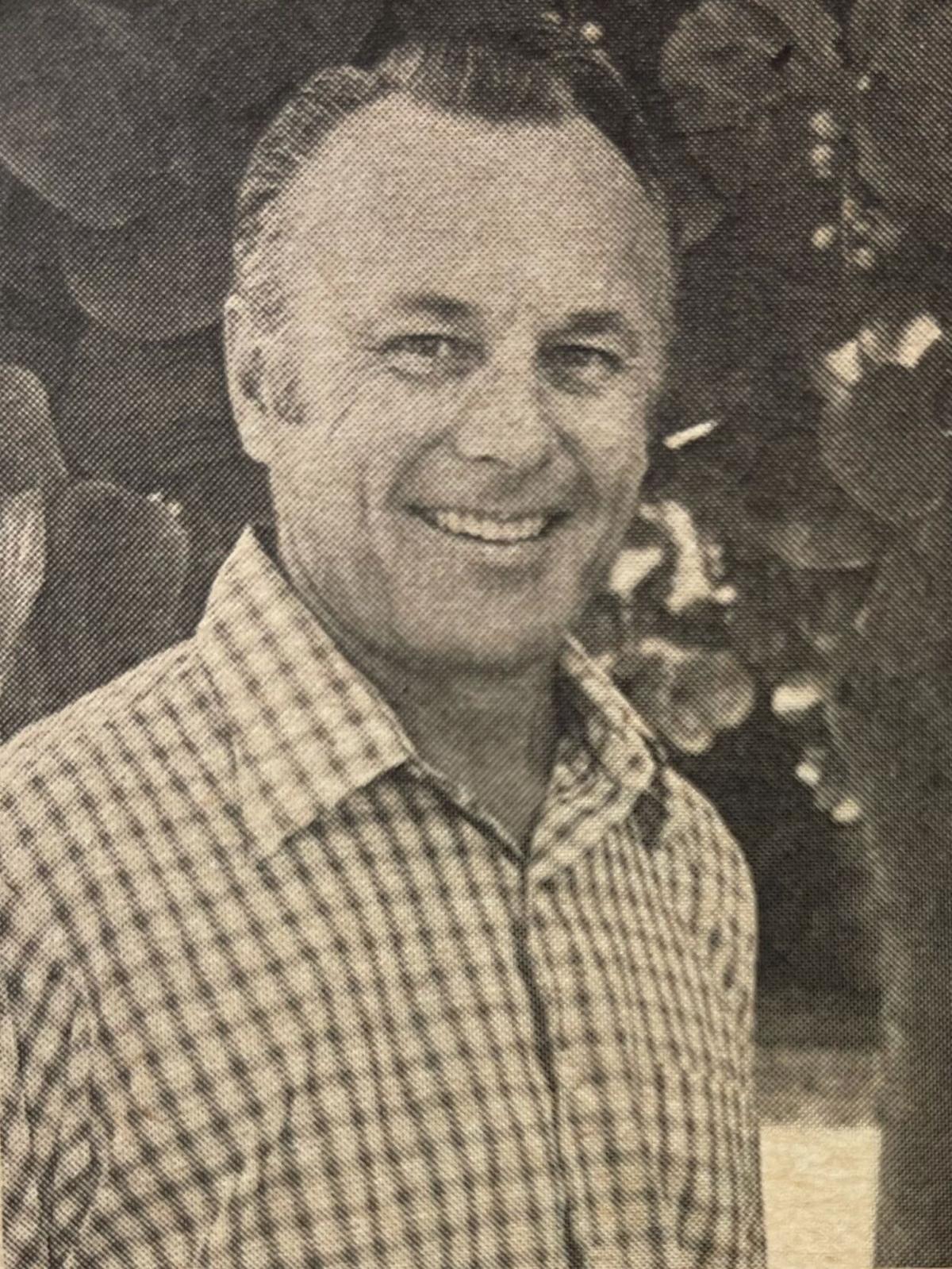 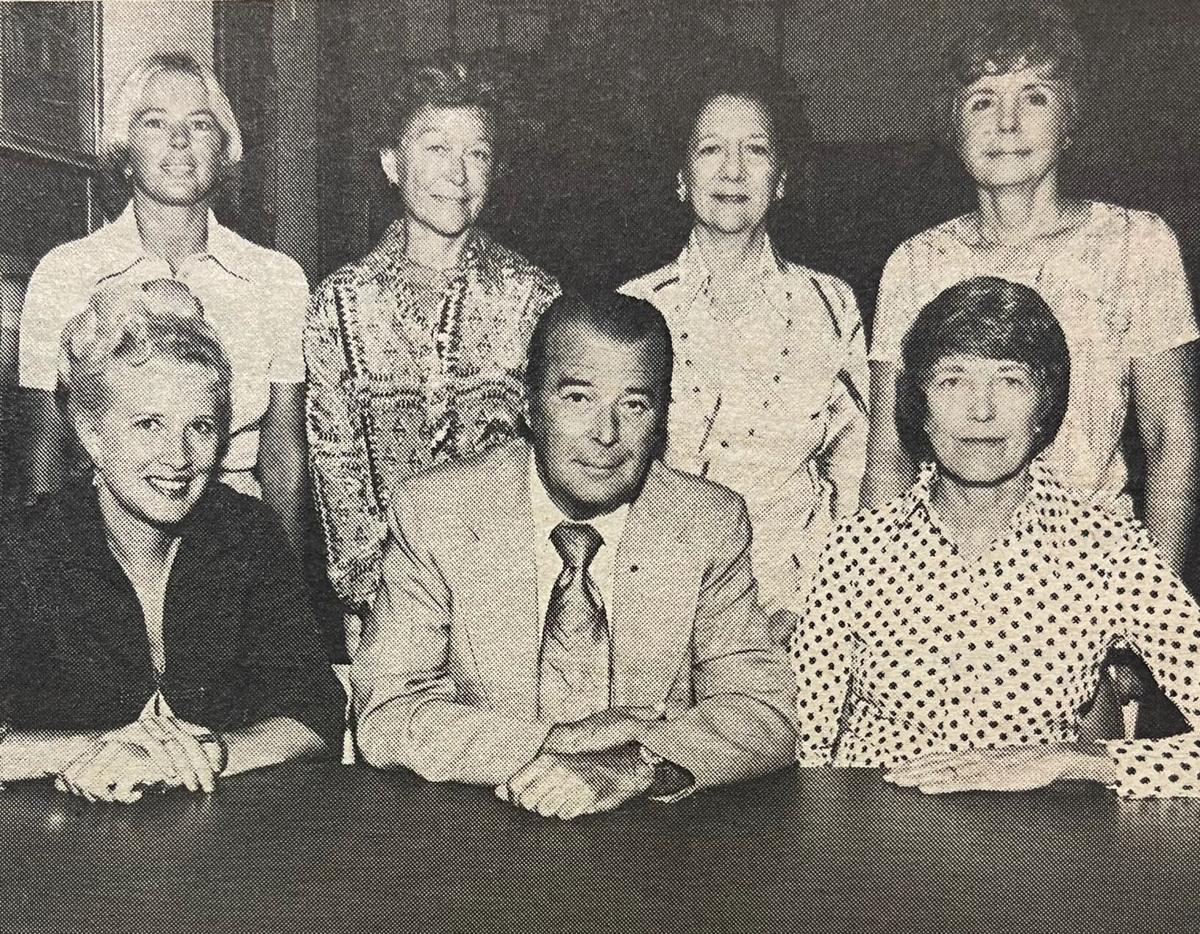 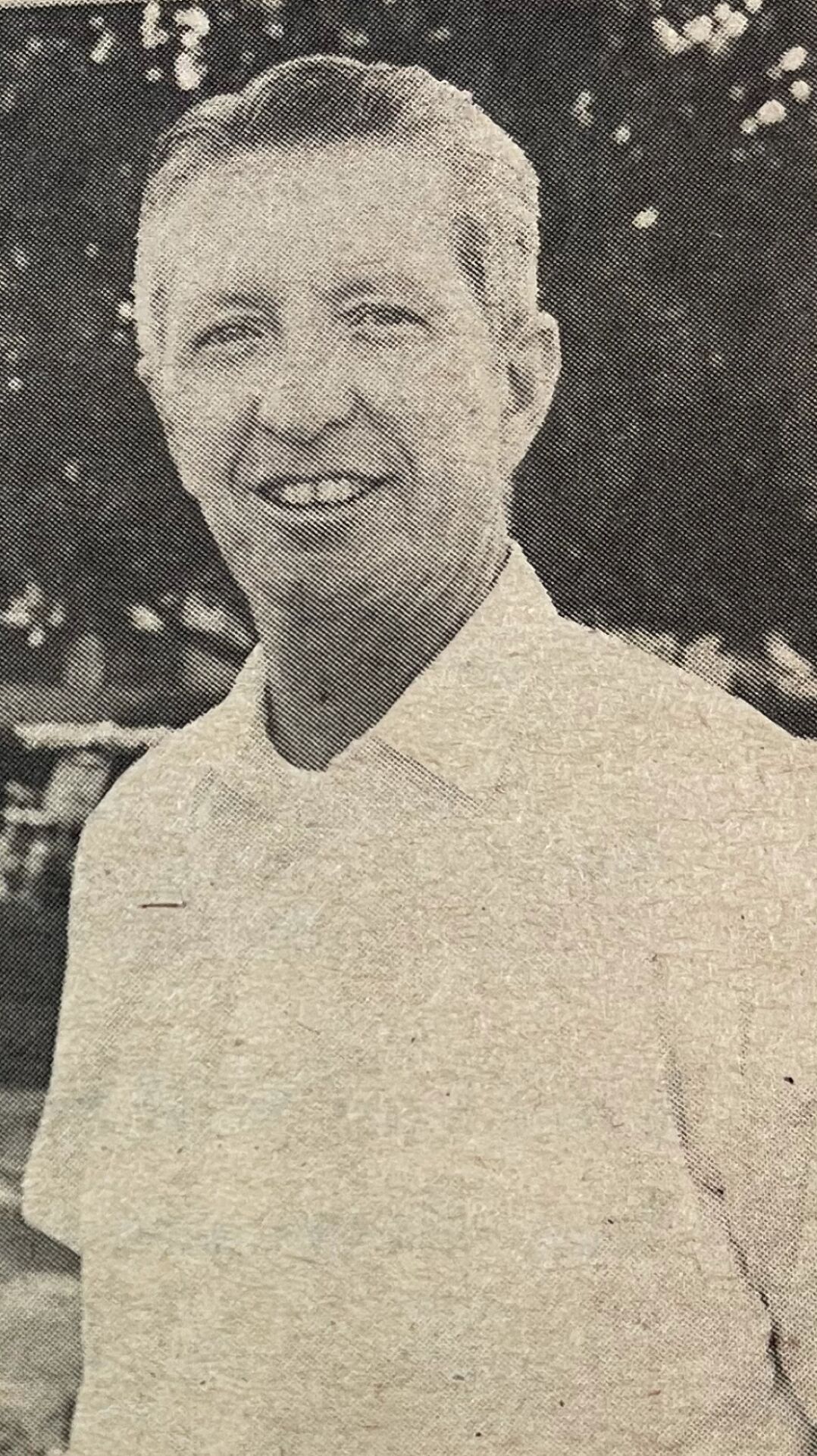 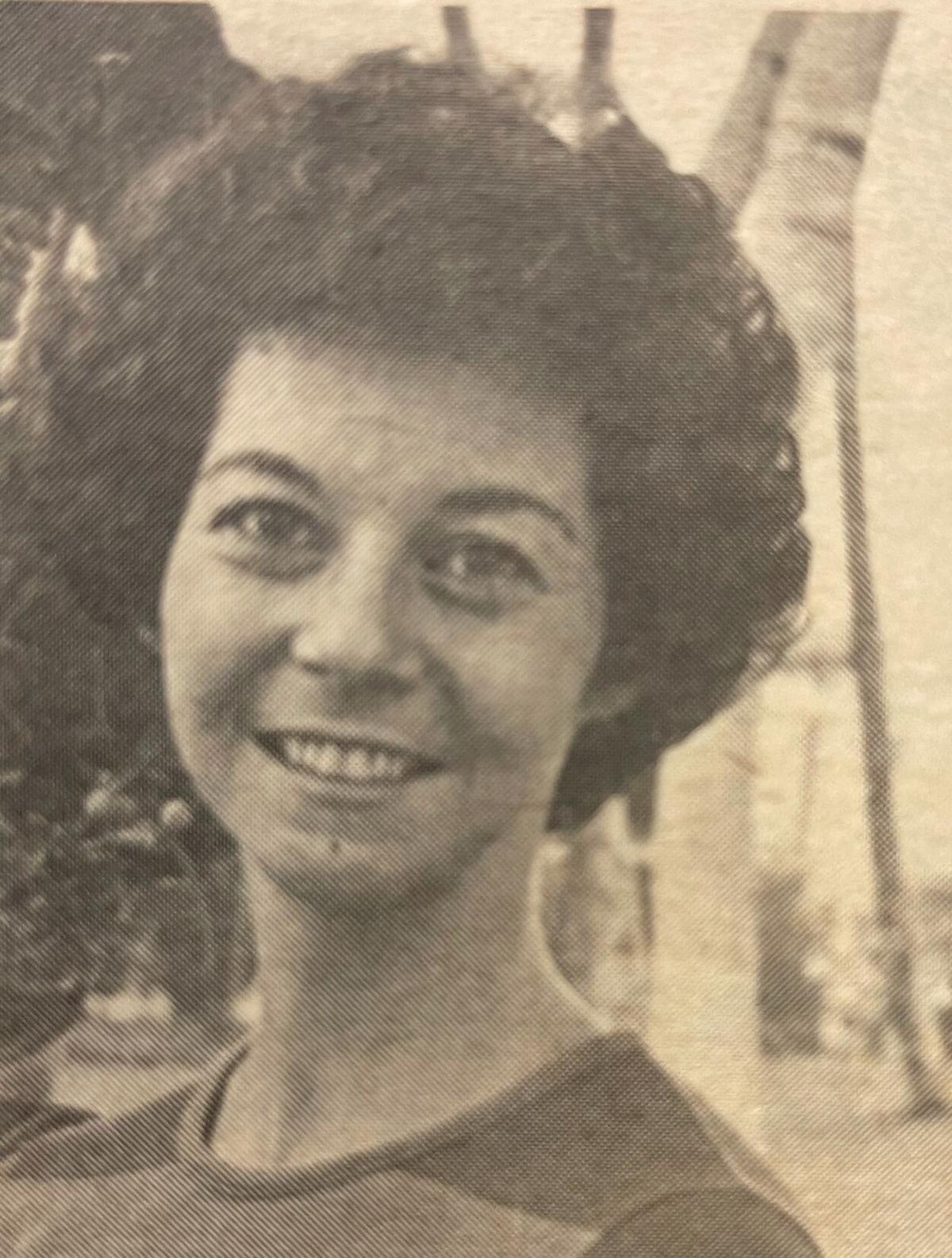 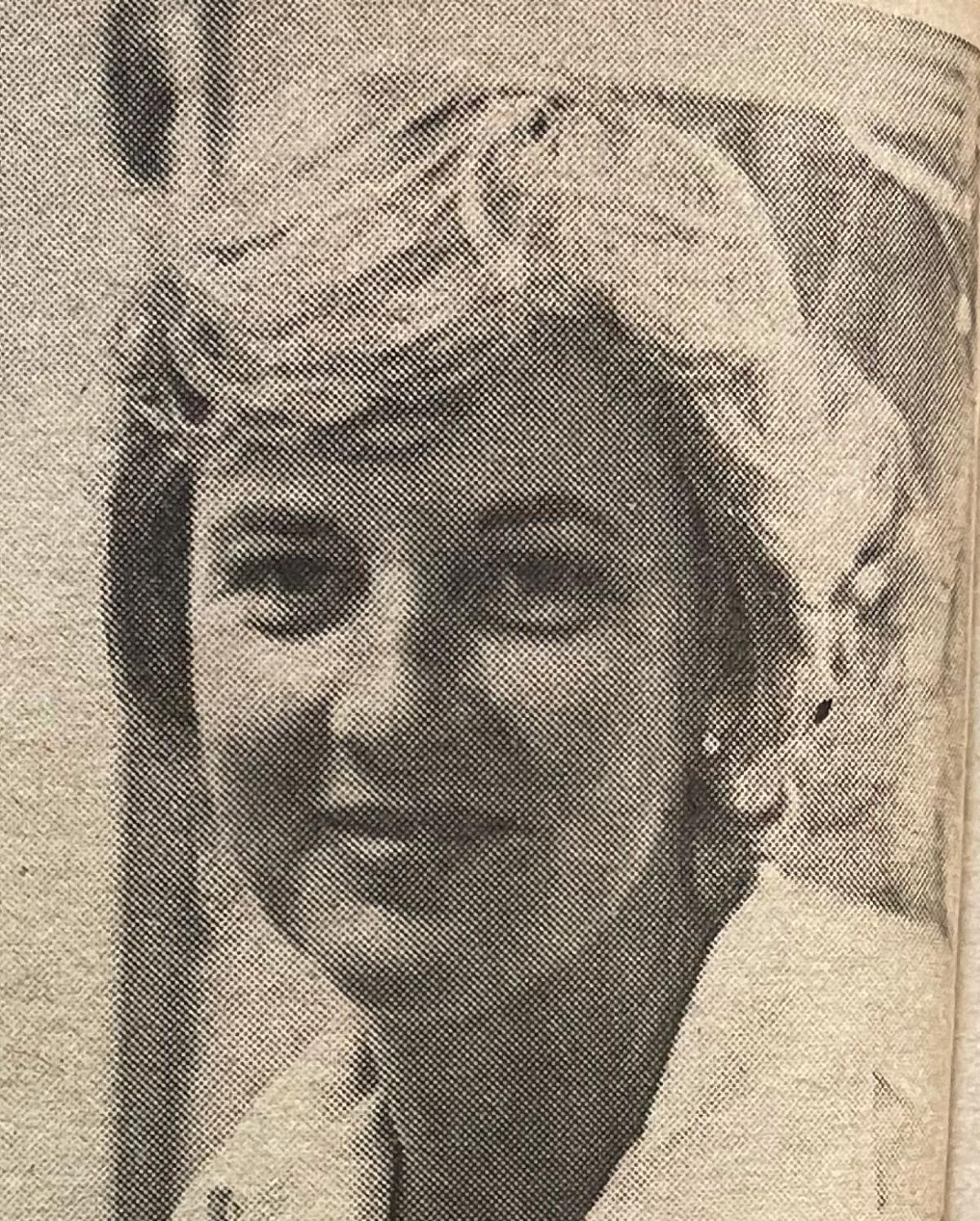 One of the most patriotic songs in America today is “God Bless America.” God did truly bless America. We were blessed with the greatest document ever written, The Constitution. This marvelous formula laid out a nearly perfect republic with a balance of power between the Judicial, Executive and Legislative branches of government.

In recent history we have seen the almost disintegration of this balance. First, the assumption of functions and powers of Congress by the Supreme Court. Secondly, the Office of the President reaching into the provinces of both the Supreme Court and Congress. And lastly, the Congress striking out at the prerogatives of both the Executive and Judicial branches.

My solemn, humble prayer for the 200th year of our great nation is simply this: That we look back to our forefathers and ask that GOD BLESS AMERICA AGAIN.

I am proud to be a citizen of this country. It is appropriate to celebrate the 200th birthday of such a marvelous place. The designated cities have grand and tasteful plans for such celebrations. Fourth of July parades, such as the one traditionally held on Key Biscayne, are in keeping with our patriotic attitude. Special Independence Day church services remind us of the faith and courage of our founding fathers.

All this is wonderful and makes our hearts beat a bit faster. But please, can we soft-pedal the commercialism that seems to have invaded everything? If I see one more gimmicky Bicentennial T-shirt or lapel button, I will shout with the Los Angeles Times’ cartoon “I wish the old lady had kept her age to herself.”

Recently, the Key Biscayne Music and Drama Club put on a play about the birth of our republic called “Freedom Isn’t Free.” All of us who participated in the production were involved in doing considerable research concerning the events of the revolutionary period. As a result, most of us now have a deeper appreciation of the Freedom and Liberty that so many Americans seem to take for granted.

On the 200th anniversary of our nation’s independence, it is most fitting and appropriate for us to rejoice in and give thanks for all the blessings we enjoy as free people. Also, there could be no better time to rededicate ourselves to the unending challenge of protecting this precious freedom.

To find out how important it really is, just ask any immigrant, who has come from a country where personal liberty is still only a dream.

In this Bicentennial year, many of us are finding ourselves puffed up with a new sense of national pride. Depending on our orientation, we manifest this new feeling in different ways. Some have an overwhelming desire to paint the town red, white and blue. Great! For these patriotic zealots are setting the appropriate scene for those less ambitious folks who rather choose to quietly retrospect into the ideals that have contributed to making our country what it is today — a wonderful conglomeration of color, tradition and ideology.

Two hundred years ago our founders agreed that America would be a land where the world’s peoples could escape tyranny and come to enjoy freedom. So the world’s oppressed began to arrive; the Jews, the Irish, the Chinese. The decision to immigrate was not an easy one. Though these people were cruelly oppressed by their governments, they still loved their homes, cherished the soil that held the ashes of their parents.

America offered a promise, however, and these brave people took the chance. They immigrated over a period of two hundred years and brought with them the vow that they retain the essences of their origin.

Our country has been called a melting pot, and that is partly true. But it is our differences that make this country unique. We were lucky enough to be granted the freedom to express them and we have shown the courage to maintain them.

So, light a Roman candle, or sit quietly and pray, whatever your orientation, but wish a happy birthday to America. We’ve had many great returns.

Savings Tips for Newbies, Experts and Everyone in Between