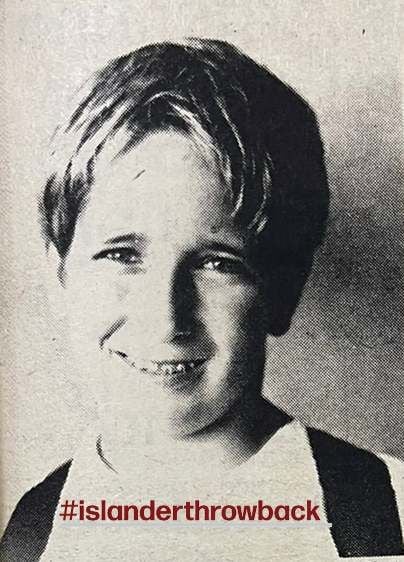 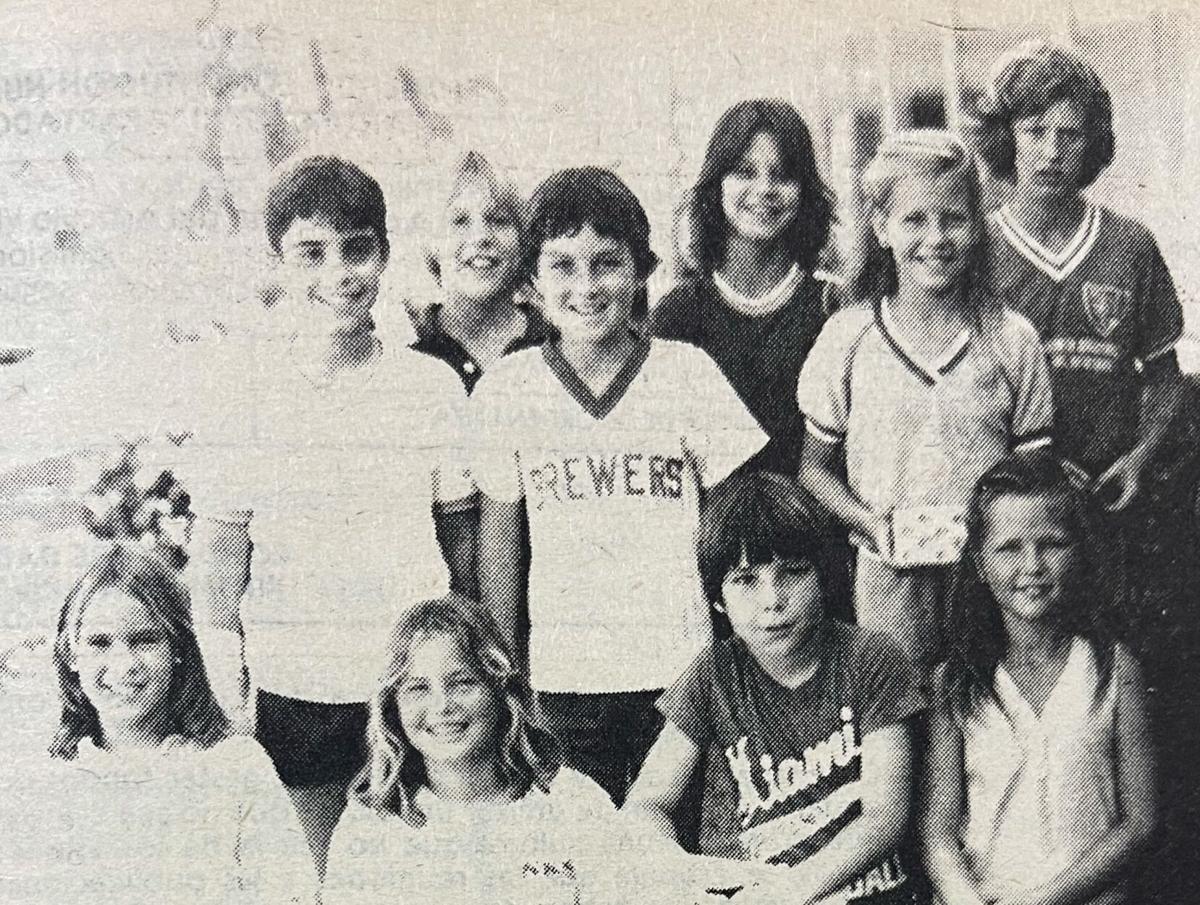 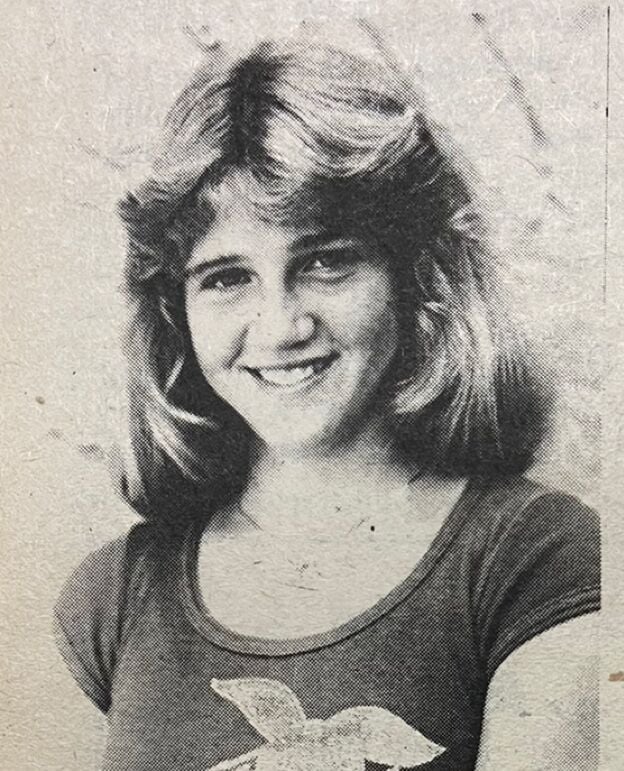 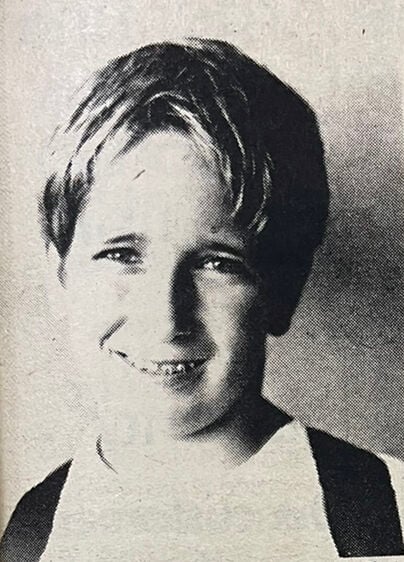 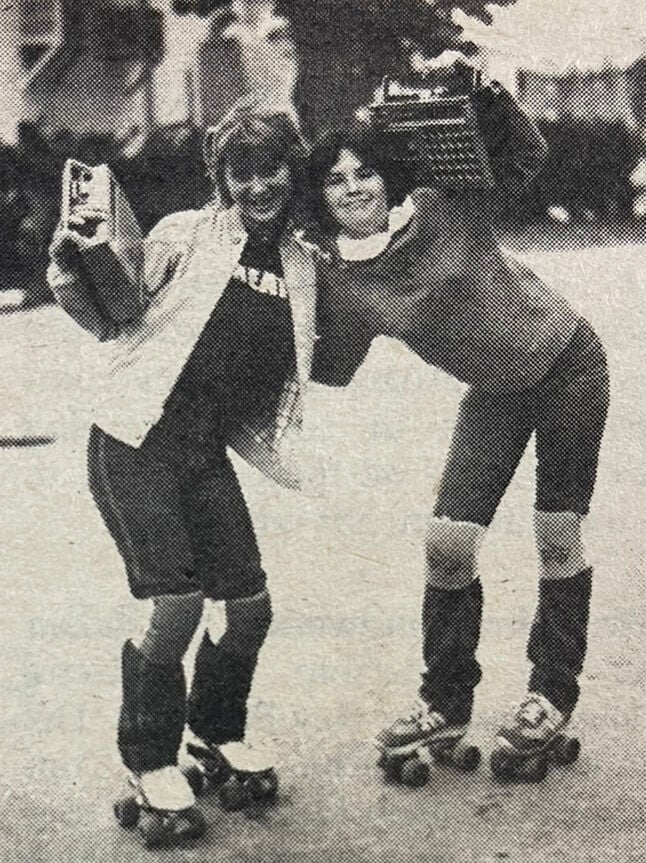 The Student Council of Key Biscayne Community School sponsored a United Way fundraising drive. They collected $415.18, surpassing their goal of $400.

Key Biscayners Pat Kelly and Peggy Lincoln, volunteer docents at the zoo, recently attended the American Association of Zoological Parks and Aquariums convention in New Orleans. Twelve delegates from Miami’s Metro Zoo attended, including Director Bob Yokel. Miami was selected as the site for the 1984 convention.

All we seem to hear about these days is the “bad guys.” The Island Youth Choir’s upcoming performance of Sam is about a “good guy.” It is very apropos for Miami today. The choir sings “Who’s My Neighbor?” and we find out that my neighbor can be almost anyone. A whole world of nationalities will be represented. The concert will be held at the Key Biscayne Presbyterian Church, with Pat Molinari catering the dinner.

Louis Archambeau has been regimenting his diet and physical exercise in preparation for running his third Orange Bowl Marathon. Archambeau performs regularly on Friday evenings at the English Pub’s Attic Bar. He plans to sing and play his guitar as usual the night before the marathon. “I am not sure at this time whether I will go to sleep that night. I get off late Friday at 2 a.m. and the marathon begins at 7 a.m. Saturday,” explains Archambeau.

Four years ago, Archambeau measured out one mile on the Key and ran that. At the time, he considered one mile to be a long distance. But friend Bobby Beathard, general manager of the Washington football team and a distance runner himself, revealed the true meaning of long-distance running. With practice, Archambeau’s one mile run soon lengthened to 26.

Aquilino Larrea recently began working as an Islander News carrier. Aqui is in the sixth grade at Key Biscayne Community School and, as he puts it, “I am pretty good at math.”

Aqui hopes to become a top athlete one day. He enjoys all sorts of outdoor sports, but his favorites are soccer, tennis, skateboarding, and bicycle BMX. He saves his hard-earned money for bicycle parts and skateboard equipment and is careful to point out that while skateboarding or riding a dirt bike, he always wears the paper safety equipment.

One of our speediest carriers, Lara Nicholson, recently participated in the Key Biscayne Lighthouse Run. Lara is in the eighth grade at Ponce, where her favorite subject is drama. She enjoys earning money. In addition to being a carrier for the Islander, she babysits and works around the house to supplement her income.

Her only complaint, “Once I get enough money saved up to buy something, the price goes up.” In the world of sports, Lara participates on the Girl’s 14’s soccer team.

On August 10, 1980, the Crandon Park Zoo closed its doors to the public. On Dec. 12, 1981, the new Miami Metro Zoo will hold its grand opening, allowing the public to view the animals in simulated natural habitats. This period has been used to build the new zoo and transport the animals from Key Biscayne to Miami.

The Crandon Park Zoo had its beginning in 1948 when a small traveling circus became stranded in town. In return for repairs to his truck, the circus owner gave the county a billy goat, two spider monkeys, a chimpanzee and two bears, one of which was pregnant. From this humble beginning, the zoo grew to house over 1,000 animals.

Few animals remain at the Key Biscayne site. Every week a new batch is taken in special crates and trucks to their new home. Each animal has a different type of delivery system that is monitored every step of the way.

When transporting giraffes, care must be taken to protect their necks. The trucks travel at slow speeds, while advance crews take down traffic lights at intersections ahead. The elephants also require special attention because of their size. One of the biggest concerns the handlers face is keeping the animals calm during the trip. Some animals will not be going to the new zoo and will be sold to other zoos that need a new variety.

“On a cool day, we can skate forever,” say Natalie Neff and Kelly White. Carrying their music along makes it easy to get into the swing of things.

Teach kids how to protect the Earth