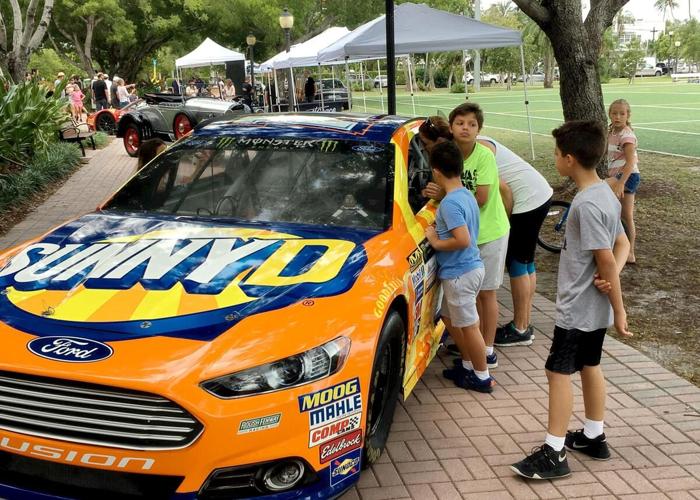 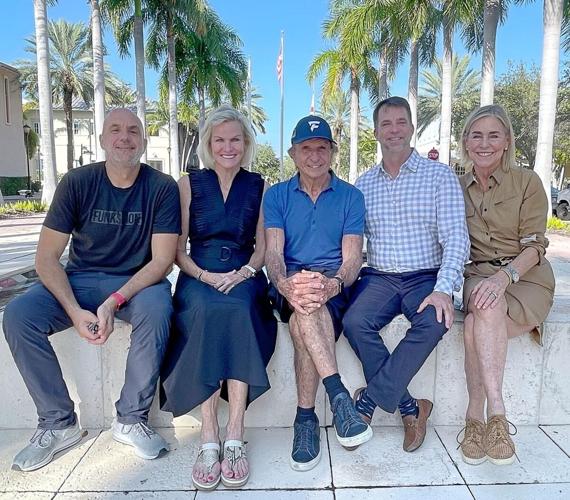 Racing legend Emerson Fittipaldi likely knows the feeling of having a car stall in the pits.

The crowd-pleasing three-day weekend event, which raises funds for area charities, has stalled for the third time since its 2019 debut. But organizers expect to get rolling again September 30 through October 2, 2022.

“I’m so sad,” said H. Francis Reaves, who co-chairs the event with Mary Tague. “We were both ramping up for November, then February, and here we are.”

Fittipaldi, who twice won the Indianapolis 500 and Formula One World Championship, was scheduled to drive the “Spirit of Miami” vehicle he raced in Miami in 1984 down Crandon Boulevard as one of the highlights of the exhibition, which showcases many of the world’s finest race cars.

Tague said Fittipaldi, who has several ties to Key Biscayne, was contacted in Dubai, where he was watching a race and grooming his son to be a race car driver.

“He totally understood,” Tague said, “and he knows what’s happening, where a lot of events, for safety, are being postponed (due to the Omicron virus).”

The event had to be canceled in 2020 due to the COVID-19 pandemic, then was rescheduled for last November, although F1 teams and organizers wanted it to coincide closer to this year’s Miami Grand Prix at Hard Rock Stadium the weekend of May 6-8. It’s the first time since 2012 that the Miami Grand Prix, once for sports cars, returns.

This year’s Car Week had been slated for Feb. 4-6, which included a gala at the Key Biscayne Yacht Club to benefit The Miami Project to Cure Paralysis, and another charity close to the Brazilian Hall of Fame driver’s heart, Eternity & Grace Ministries. On the final day, he was to speak at the Crossbridge Church.

Fittipaldi will be back in the area during the Grand Prix.

“It’s not us — we could have done that (put on the show), but the sponsors are scared people won’t come (at this time),” Reaves said. “None are willing to commit.”

No ticket refunds for the gala will be necessary since organizers had not proceeded that far. The remainder of the weekend is free to the public.

Switching to a September schedule — even during football season — benefits those close to the Miami Grand Prix as additional outreach, logistics and improvements are being made for the 2023 race.

A switch to May of this year was considered, but not possible, because the charity gala would conflict with the Yacht Club’s set schedule.

Another Study Finds Kids of Same-Sex Parents Do Just Fine

Use Pot? You May Need More Sedation During Endoscopies