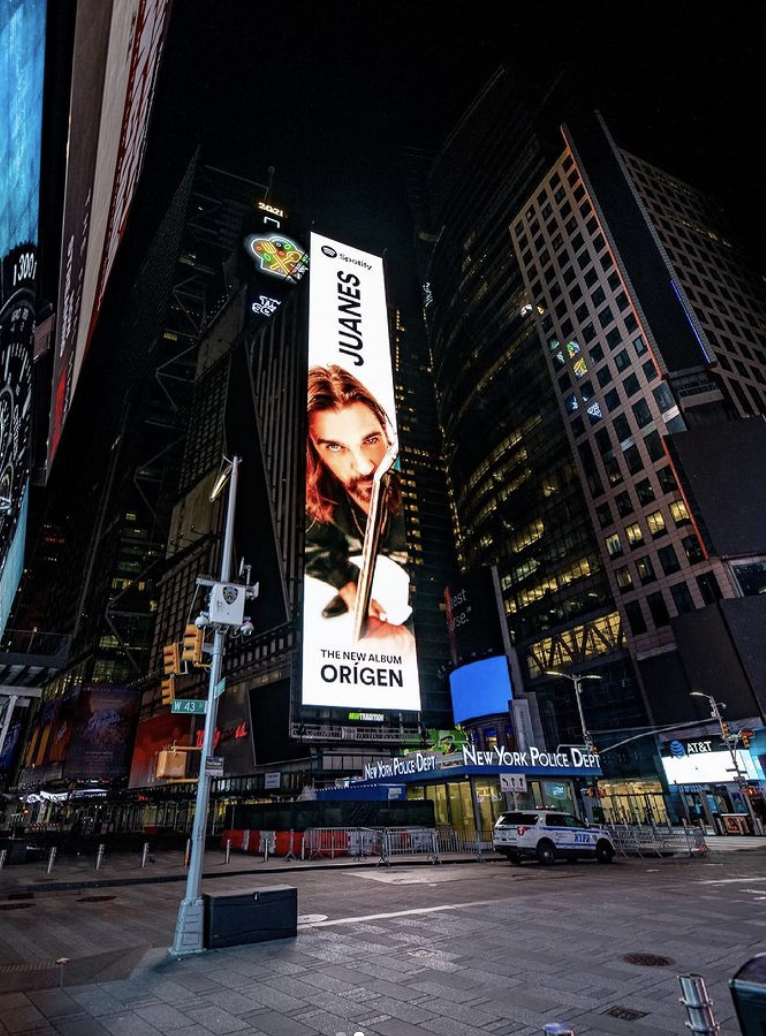 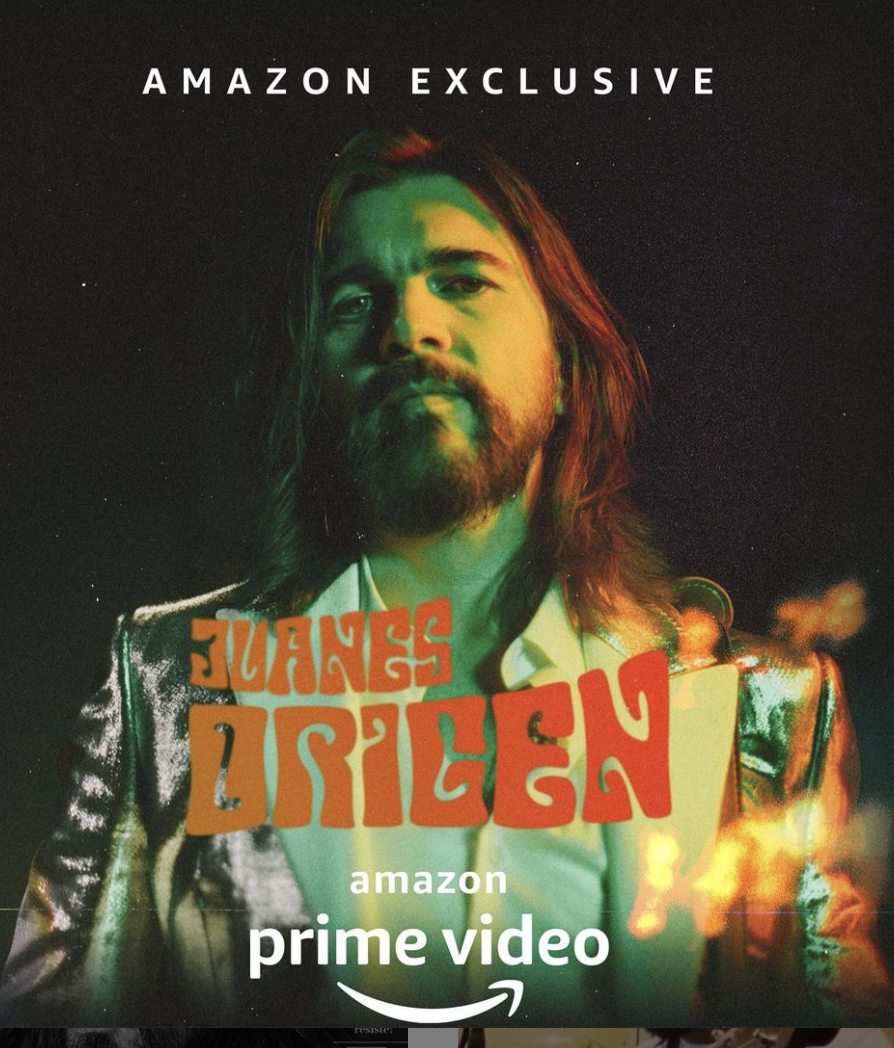 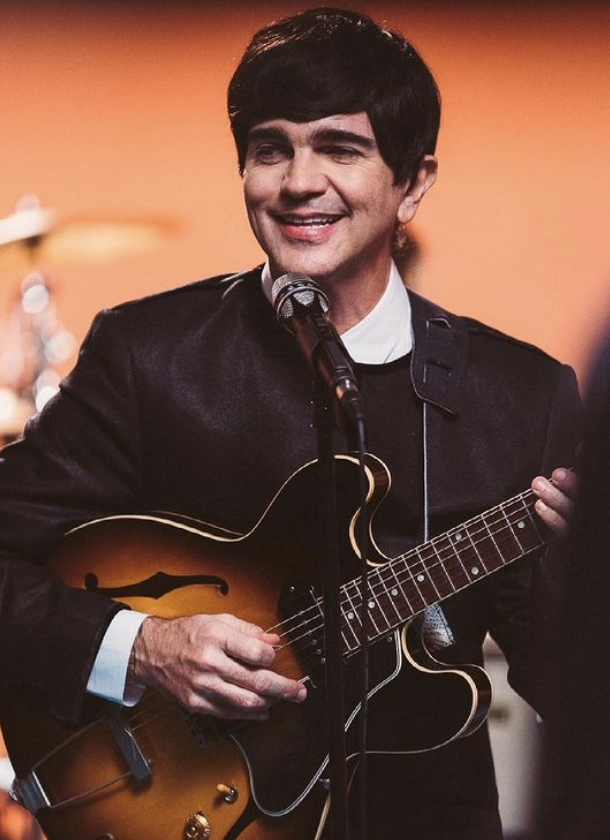 On Friday, Key Biscayne resident Juanes premiered his tenth album, “Origen” a musical production that also contains a documentary about the artist’s life, and the artists who have influenced his music.

The documentary, which bears the same name, was launched from Amazon Prime Video.

The 48-year-old musician, who has lived in Key Biscayne for more than a decade, has won the hearts of fans around the world with a unique style, clever songs; an intense passion for rock and a reverential respect for the native and folk rhythms of his native Colombia and Latin America.

“It is my personal tribute to several of those artists and songs that most influenced me before my solo career. These songs are still a map that I return to remember who I am; where I come from and where I am going. It is the music that lives in the depths of my heart, music that is never forgotten,”Juanes said.

“The item has passed...,” Venetian Causeway out of Rickenbacker privatization RFP

Jim Polzin: Joe Barry isn't worried after his rotten debut as Packers defensive coordinator, but should we be?

The Origins of Covid-19: Searching for the source

With Za’Darius Smith shut down, Packers look to Preston Smith, Rashan Gary to step up