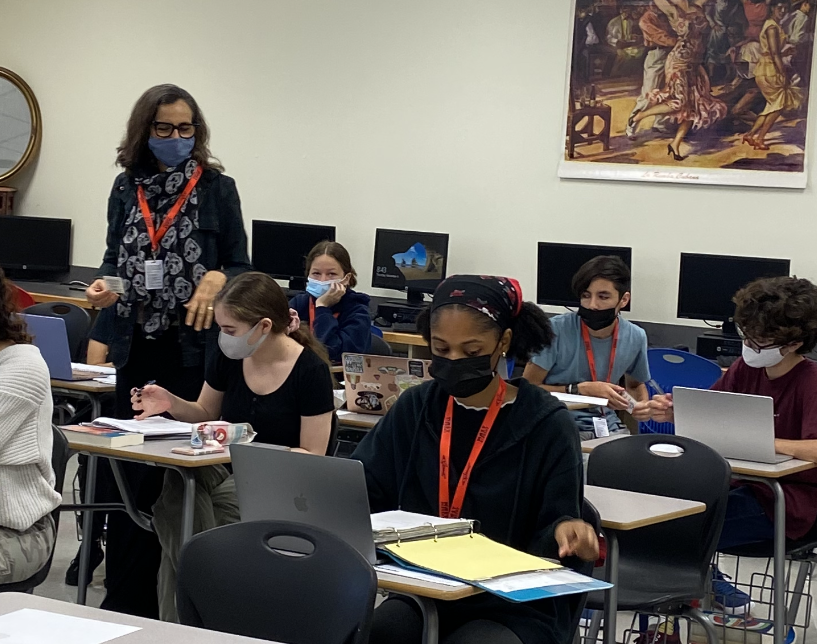 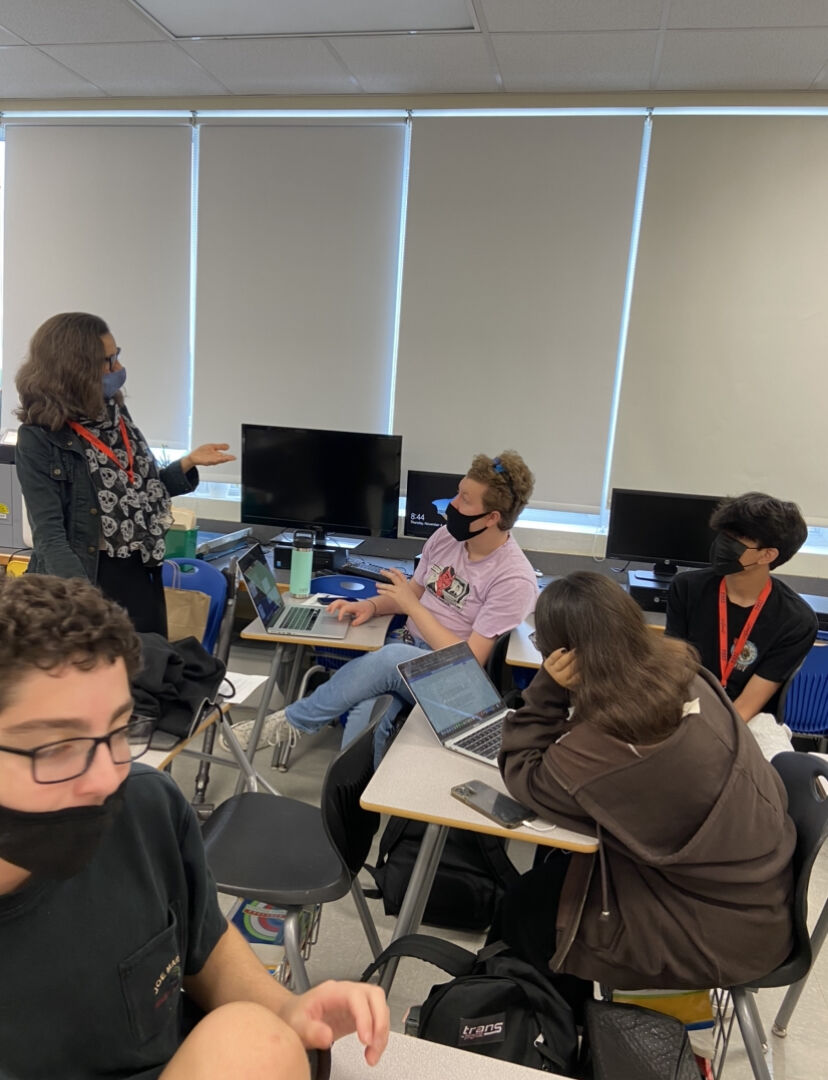 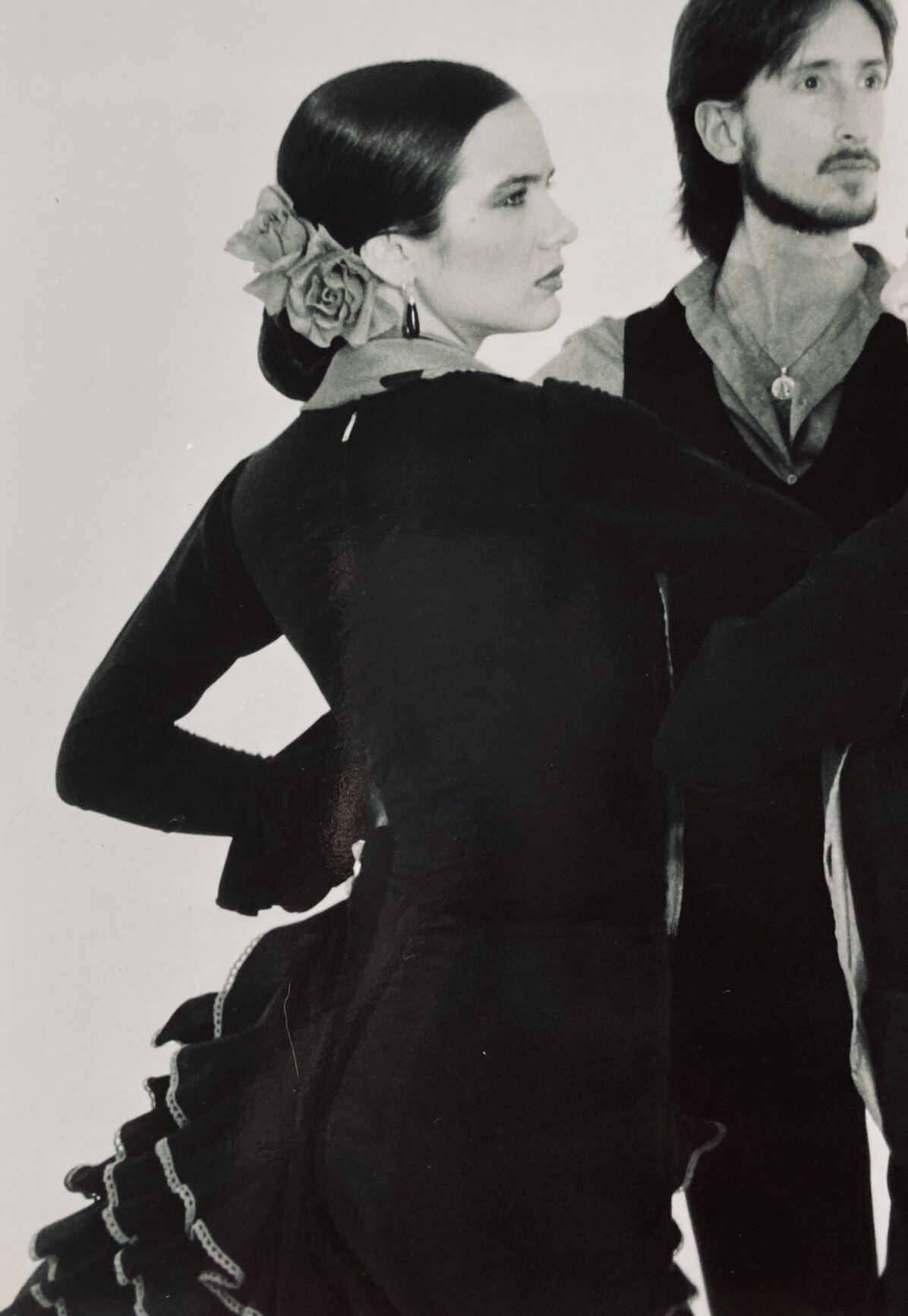 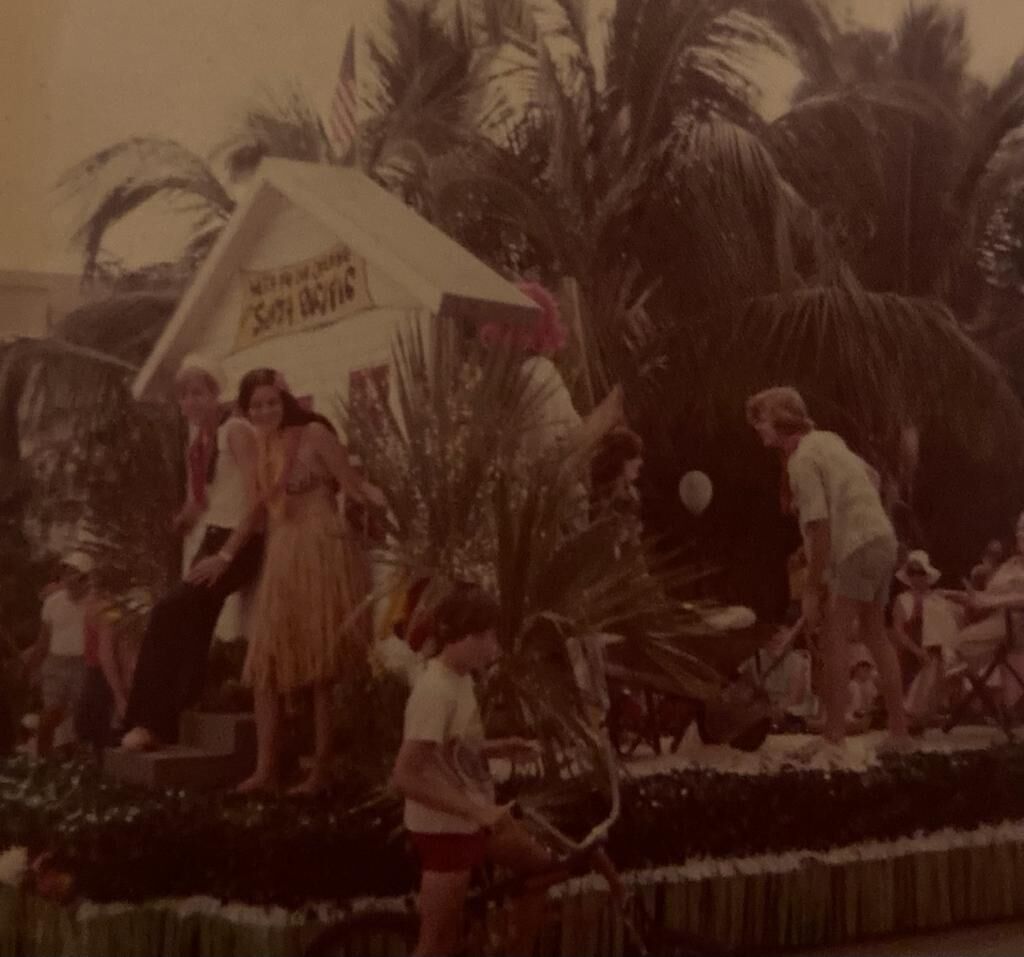 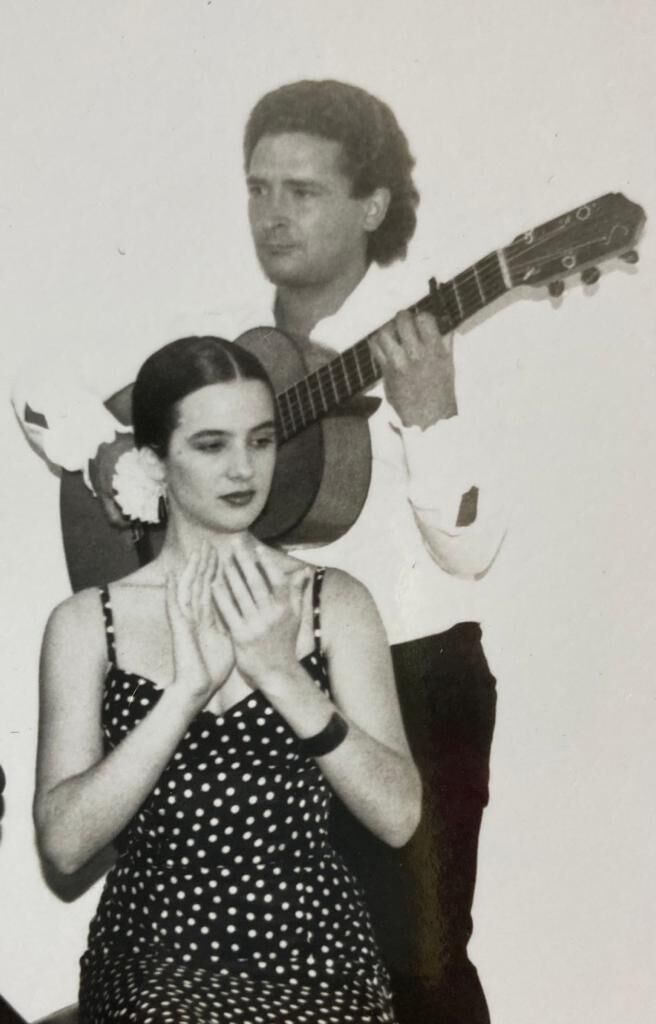 Immersing her students in the many cultures that transform the world is a goal Lynn Paisley hopes to imprint on her students. Paisley has been a member of the MAST Academy faculty for 29 years and enjoys intertwining the beautiful nature surrounding the school into her academic lessons.

She first moved to Key Biscayne during her early childhood. When her mother married her father, they lived in Coral Gables, but her mother convinced her father that they had to move to the Key and embrace the island. Paisley still lives in her childhood home and bears the same adoration her mother had for the island.

During Paisley’s early years, she was very academically oriented, and credits a few of her favorite teachers -- as well as her mother and godmother -- for paving the way for her to become a teacher.

“I really adored certain teachers like Mr. Barnhill and Mr. Barry at Key Biscayne Elementary School. They were these really hip science teachers who had us doing experiments and reading really cool literature,” Paisley said. “Then, when I was older, I went to Gables and I had this legendary teacher by the name of Jenny Krugman. She was the greatest English teacher ever. I would sit in her classroom and hang onto every word (she said).”

Later, Paisley’s life then took a wild turn. She ended up packing her bags and moving to Spain to study the art of flamenco. “Despite the fact that I didn’t speak any Spanish at the time, there was something that [flamenco] did to me inside that I couldn’t substitute with anything else.”

After travelling and dancing her way through her 20s, Paisley embarked on her next journey, teaching.

Paisley also teaches journalism to all grades: “I have all kinds of different grade levels that I get to interact with … and I get to sometimes interact with students’ over time, which I really like.”

She also works as an art journalist and loves how it continues to enrich her life. “I hope that some of my love for good writing, great literature and art, and the connections between those three things, will rub off on students,” Paisley said. “I also hope that students learn to be better people, more conscious of others, and understand the diversity that makes Miami such a rich place.”

In her free time, Paisley enjoys attending live performances. She also enjoys the abundance of nature surrounding Key Biscayne and MAST. A founding member of the Green Champions at MAST, she often rides her bike to school and goes to the beach early in the morning to swim and admire the sunrise, noting that these activities “are really the way I structure my day, I have to have those in there or else I’m not happy or healthy.”

Ever since the pandemic, Paisley said she has learned to appreciate nature even more. “We need to protect what we have. We need to be good stewards of the natural world and look forward many generations ahead…we have to take care of this jewel box we’ve been given if we want it to be here for our grandchildren.

“I hope I can be part of that movement to wake people up, and see what we have to do to really take care of the natural world,” she said.

Sienna Lallemand is a 10th grader at MAST Academy, News Editor for The Beacon, MAST’s newspaper and an Islander News intern