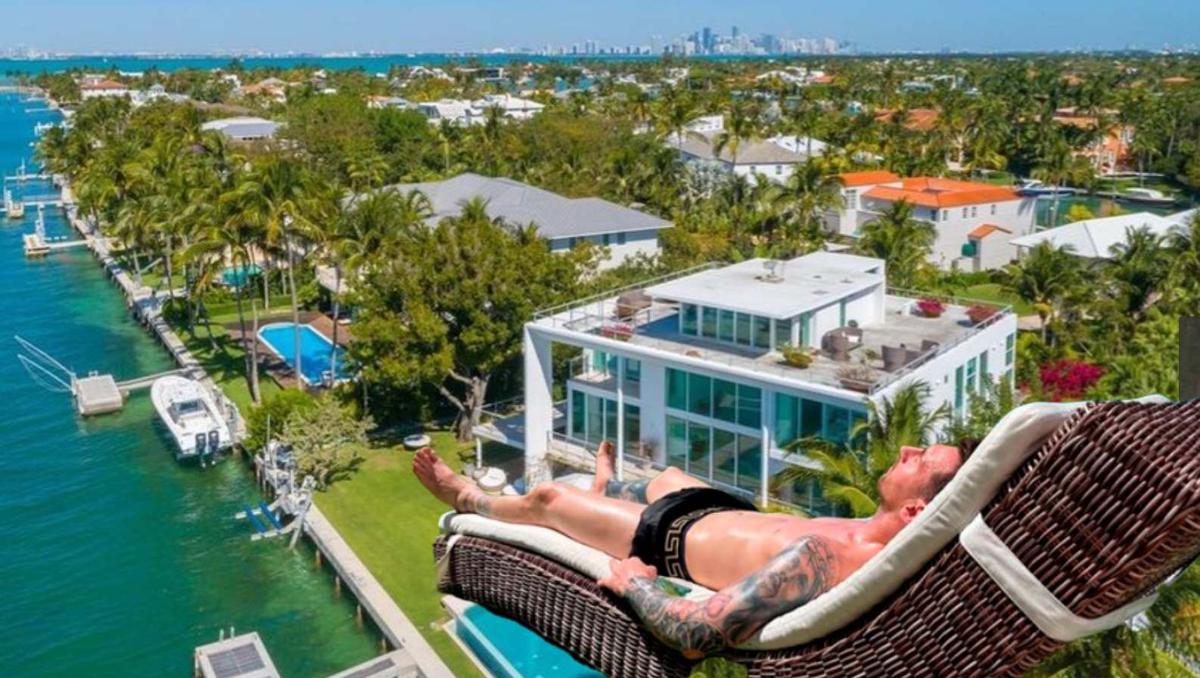 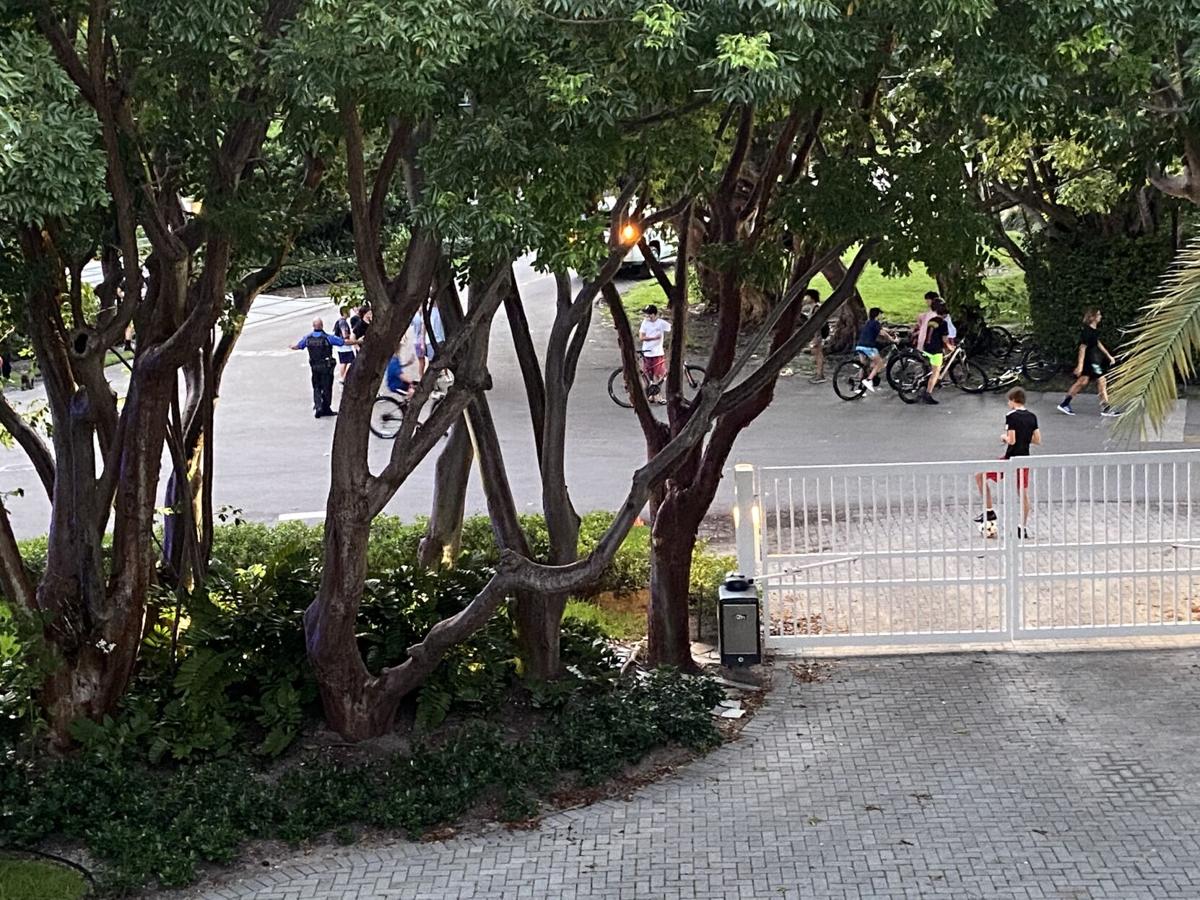 Local Key Biscayne kids wait outside the gate on Friday, hope to get a glimpse of soccer superstar Lionel Messi 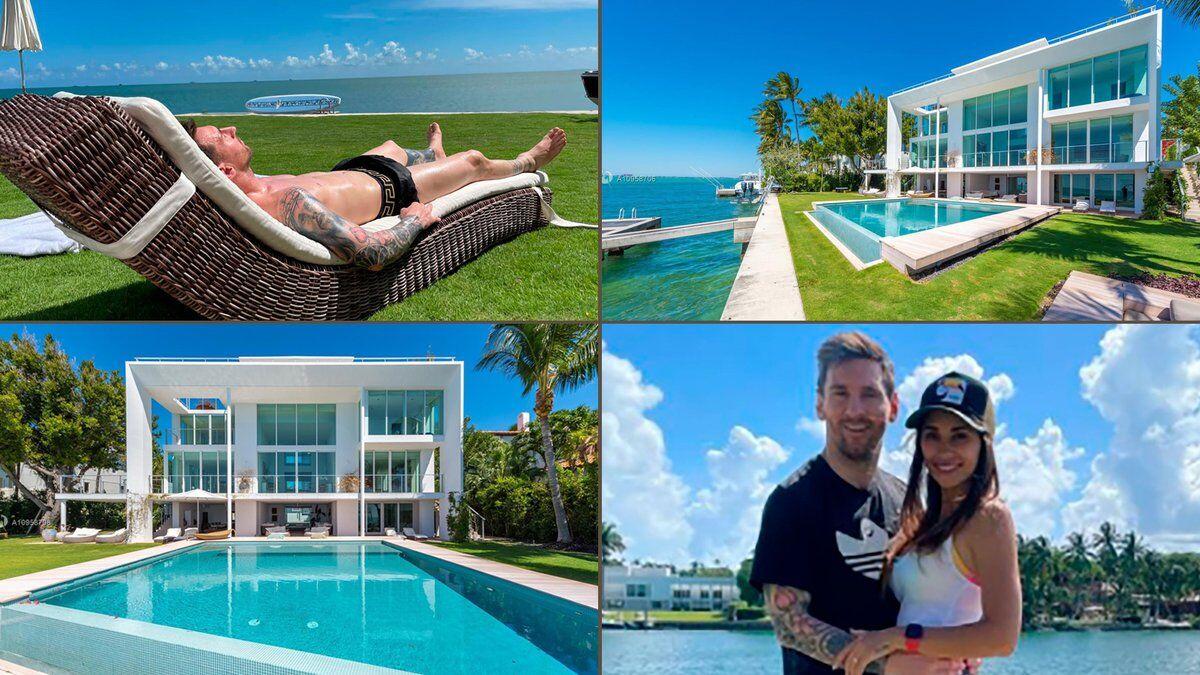 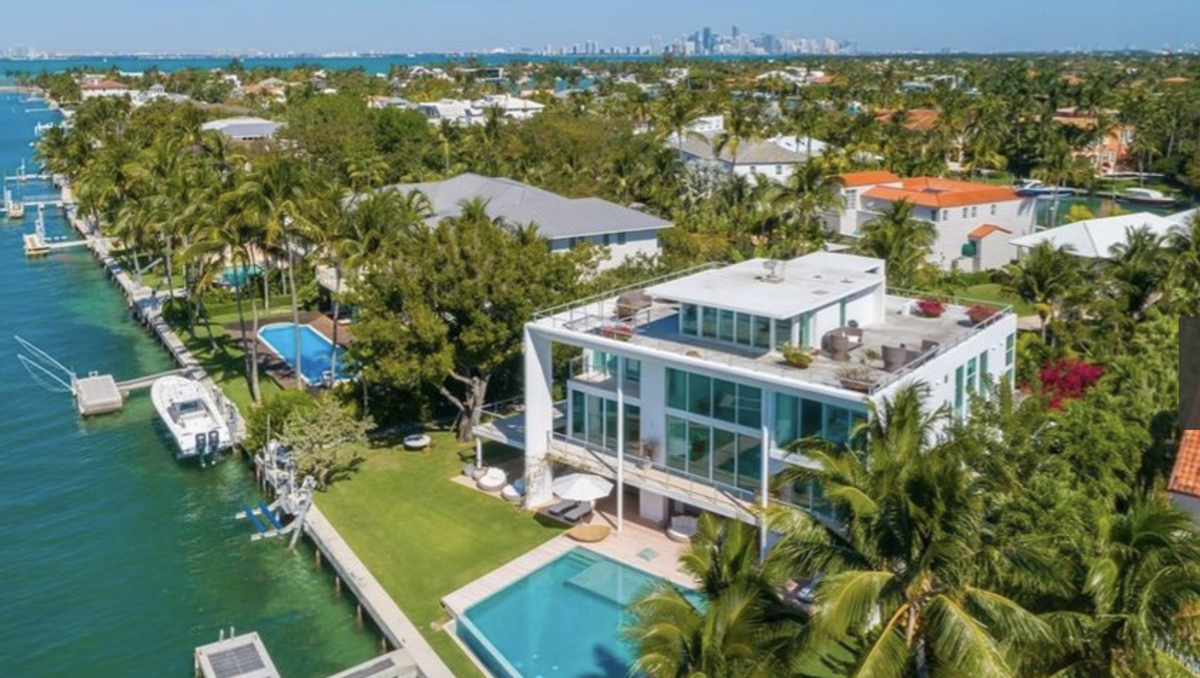 Fresh off leading Argentina to the 2021 Copa America championship, soccer megastar Lionel Messi, captain of the Argentinian squad and Barca, Barcelona, considered by many the best soccer player in the world, and his family are visiting South Florida, and settling in Key Biscayne for a well-earned vacation.

Friday, word spread that Messi was on the island. Maxi Zang, attending school in London, alerted his parents of the superstar’s presence on the island, “on Mashta Drive,” texted Zang.

Longtime resident Dr. Elsa Dominguez said that Messi was staying in South Mashta, “towards the end,” adding that you could not enter “as there are 2 police cars, and they ask for ID. If you don't live on that block, you can’t go in. He is staying around my sister's house.”

Dominguez shared pictures of local kids waiting outside the gate, hoping to get a glimpse of the soccer superstar.

The website infobae.com reported that Messi, his wife Antonela and three children, Ciro, Thiago and Mateo traveled to Miami, to be later joined by Celia and Jorge (the star's parents), along with Messi’s brothers and their families.

Infobae reported that Messi “decided to seclude himself in the company of his immediate family in a luxurious house by the sea in Key Biscayne.”

Local resident Omar Alvarez-Pousa sent a note to Islander News, and shared the Infobae and the link to the property that Messi and his family were renting; a house at 440 S Mashta Dr, an 8,202, 5-bedrooms, 5.5 bathrooms home that is listed for rent for $200,000 per month.

Realtor.com describes the property as an “extraordinary waterfront estate with unobstructed, breathtaking views of the bay from every room. This magnificent residence is on a cul-de-sac on very exclusive Mashta Island in Key Biscayne.”

Messi and Antonela shared pictures during their first hours enjoying the serenity that Mashta provides.

The newspaper El Clarin reported that the house is owned by argentinian businessman Sergio Roitberg, CEO of the Miami-base Newlink, a consultant.

Roitberg is the author of the book Expuestos (Exposed), in which he raises the challenges that technological changes and the internet pose for companies around the world.

Messi is also the owner of an apartment a few blocks from the Regalia, on the 47th floor of the exclusive Porsche Design Tower building, also in Sunny Isles Beach, which he bought in 2019 for an approximate cost of $5 million.

As usual, Messi failed to go unnoticed in Miami. On his first dinner outing in the city, hundreds of fans surrounded him as he left a well-known restaurant shouting, "dale campión” (Go Champion)," El Clarin reported.