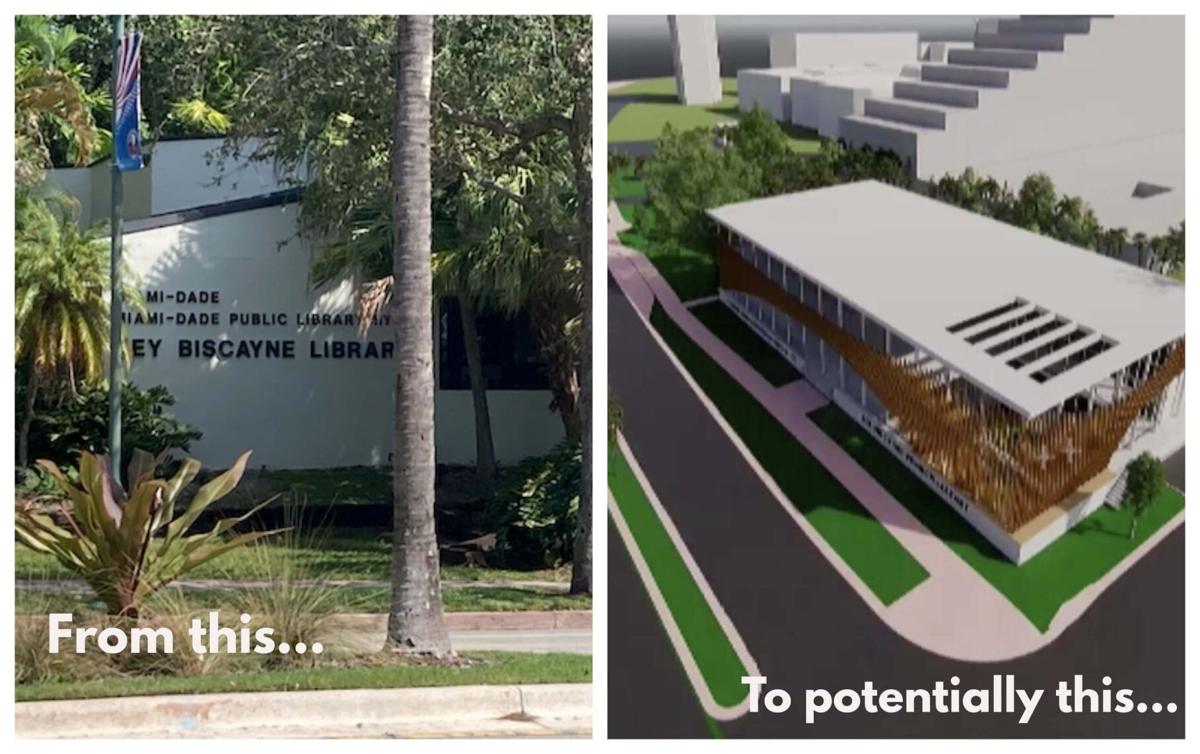 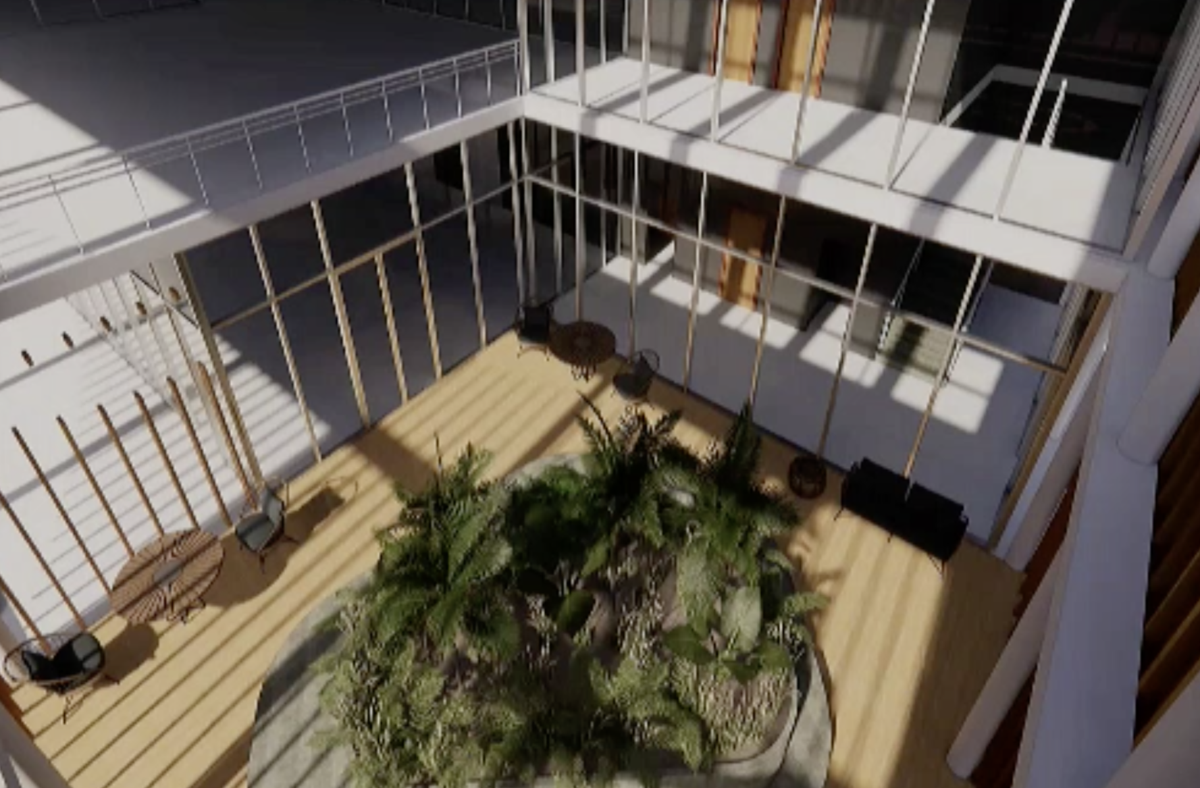 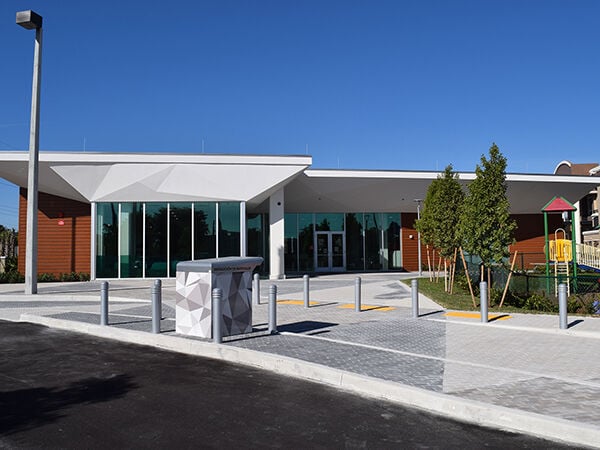 “Reading is fun” might just be the apropos phrase when it comes time to open a new library on Key Biscayne.

But Tuesday’s decision only gets the project to first base.

Still ahead lies court action allowing the new library to go forward, followed by community input on the final conceptual designs; and then next year, finishing the design criteria package, advertising the Request for Proposals for a design/build firm, awarding of the contract, construction plans and permitting.

That will be followed by the actual construction phase, scheduled for 2023 and early to mid-2024, according to Miami-Dade Public Library System Director Ray Baker.

The holdup, which could have easily sent the project to another District 7 area in Miami-Dade County, dealt with traffic concerns and loss of sight lines over the trees. In fact, the latest Key Biscayne library talks (other discussions on the subject began more than 25 years ago) have been on hold since 2019, when the Key Colony Homeowners Association took legal action, wanting to be consulted about any expansion project.

But, during an appearance at a Key Biscayne Village Council meeting this summer, Regalado and Baker showed the sight lines not being blocked for a 40-foot high structure, and also mentioned the differences between a one-story ($8 million) and two-story building, which Regalado said would offer “more bang for the buck” with more than 17,000 square feet of enclosed area.

Tuesday’s approval by county commissioners settled any issues with residents of Key Colony, who wanted to ensure a larger, more modern library would harmonize with their neighborhood. As part of the settlement, the library will be no more than two stories high and Key Colony will have an opportunity to review conceptual designs.

“I’m absolutely thrilled by this outcome and thankful to the gracious partners on both sides who helped make it happen,” Commissioner Regalado said. “Key Biscayne has grown so much in the past 40 years that it really needs an updated library branch that better serves their needs, with a little more space for community activities.”

The next step in the process appears to be a formality.

“Now that we have settled with Key Colony, the County will proceed with our request to the court to relieve the County of the obligation in the deed restriction to form an architectural review committee,” Baker said, “... before making changes to the library.”

That committee was to be composed of the County, the Grantor (Finivest) and one person chosen by both the County and Finivest.

“Because Finivest has dissolved as a company, we were not able to form that committee,” Baker said.

“The new library would be built approximately where the existing library is now,” Baker said. “We plan to set up a temporary location on Key Biscayne to avoid interruption of service during construction.”

The parcel of land where the library is located now remains only to be used for a library per deed restriction.

The county’s library system is funded by a specific, separate property tax.

The newest library in Miami-Dade County is in Hialeah Gardens, where a state-of-the-art 13,500-square foot library opened on the grounds of a public park in February, replacing a 1,300-square foot storefront location.

“We want this to be a successful project (just like in Hialeah),” Baker said. “Discussions about building a new Key Biscayne Branch Library have started and stopped multiple times over the last 26 years, and we are glad to be as far along as we are now, and will continue to work closely with the Village Council and Key Biscayne residents to ensure we build an amazing community amenity.”

And if you think there’s been a declining interest in library usage, consider this: According to OverDrive, the leading digital reading platform for 65,000 libraries and schools worldwide, readers in 2020 borrowed 430 million ebooks, audiobooks and digital magazines, a record 33% increase over 2019. Children’s and fiction checkouts totaled 111 million, a whopping 79% increase over the previous year, in part due to remote learning and the COVID-19 pandemic.

No bathrooms and grilling areas among ideas proposed for Beach Park improvements; results of resident survey to be announced at Thursday meeting