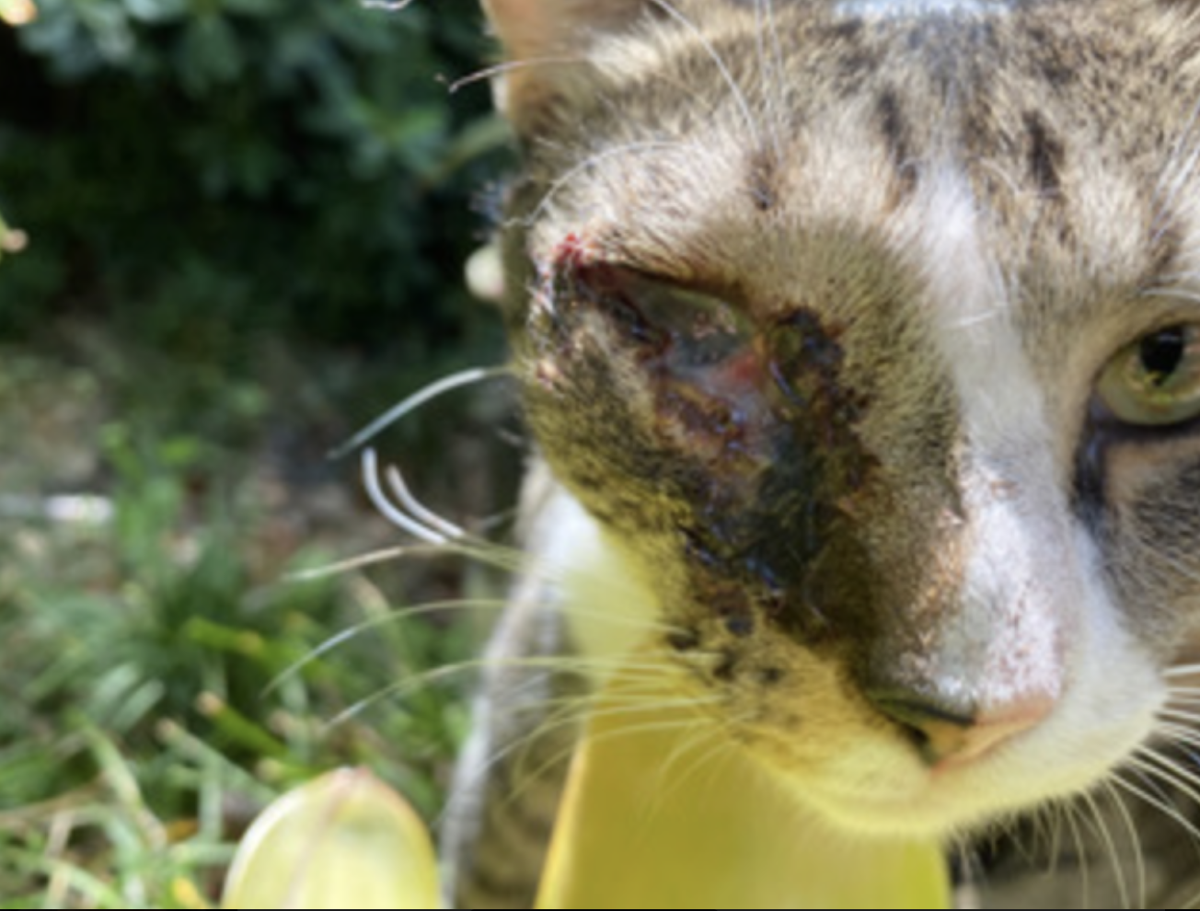 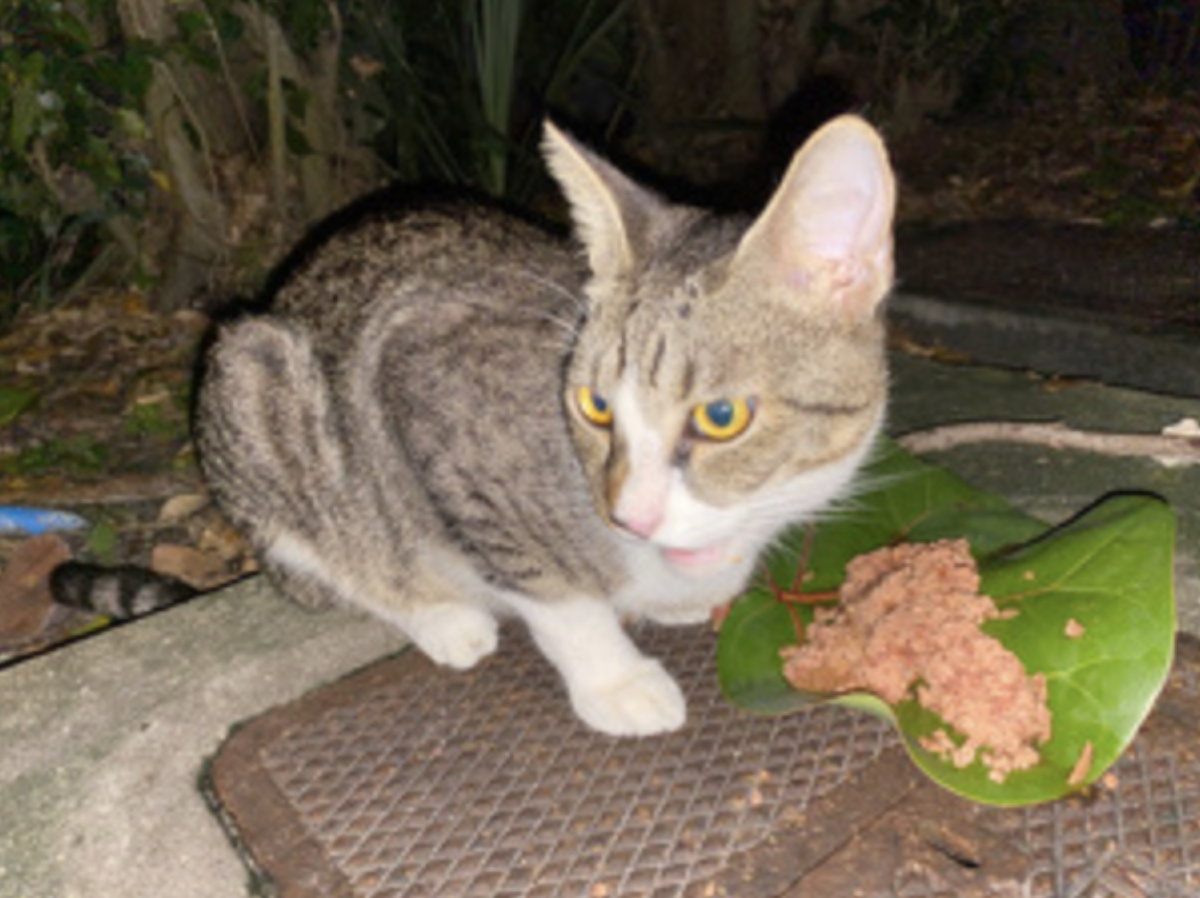 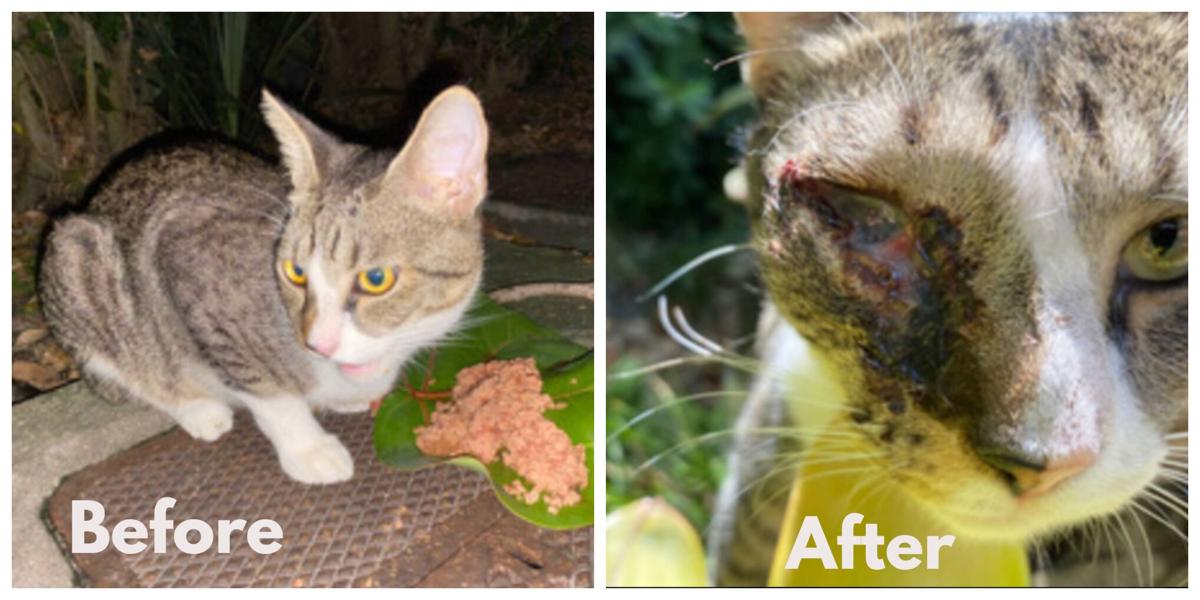 Unfortunately, animals are abandoned in Key Biscayne by people who believe they, mainly cats, will be well cared for in this beautiful place.

Feline Friends is a group of volunteers that, with some financial assistance from the Village, work to help these animals. Once captured, the cats receive a wellness examination, get neutered, and -- if they are friendly -- are placed up for adoption.

The Key Biscayne Feline Trap, Neuter and Return program has taken many cats off the streets over the past nine years, placing them in loving “forever homes.”

Recently, we have encountered an increased number of animal cruelty cases with our animals.

One recent case involved a kitten named Lion. Found near Sonesta Drive, Lion was fostered as a kitten then adopted by a resident who signed paperwork saying they’d keep him indoors and receive proper medical care and food. But the new owner soon after abandoned Lion, leaving the cat to fend for himself for food, drink and protection from the weather.

Pleas to the adopter were ignored.

Over Memorial Day weekend ,Lion was badly wounded on his face and eye. Residents reported seeing teenagers in golf carts laughing, screaming, and using air guns to shoot birds, squirrels, and wandering pets, like Lion, who is friendly and would have run toward any human thinking he’d be fed.

Our volunteers rushed over to find Lion badly wounded. We made arrangements to take him to a veterinary ophthalmologist. The adopter was notified and he came to claim Lion, saying he’d get the necessary medical treatment.

Instead, he said he gave Lion a friend, who put it in the cage and abandoned him in Kendall. Lion has not been seen since then. It pains us to think about how much has suffered, alone, scared, in a small cage in a strange place, with such a severe wound in his face and eye.

What makes this case so heartbreaking is it was totally avoidable. We already had an appointment to take Lion to a veterinary ophthalmologist. Over a dozen volunteers offered to foster Lion during his recovery.

Lion is not the only cat that has suffered on Key Biscayne. Another cat that lived on Mashta Island was confirmed shot, paralyzed, and later died. There are two more cats missing. And, there are numerous reports of young kids in Key Biscayne spitting on cats, and kicking them.

These cases have been reported to the Key Biscayne police. Lion's case has also been discussed with the Kendall police. Action with The States Attorney's Office is pending. But, what we need most of all, is for the people in our community to be aware, and to be vigilant. Parents please discuss with your children appropriate behavior when dealing with animals.

Report any animal cruelty to our police. If abusers knew they would be held accountable, they would think twice before hurting an animal. This should not be happening in a civilized society.