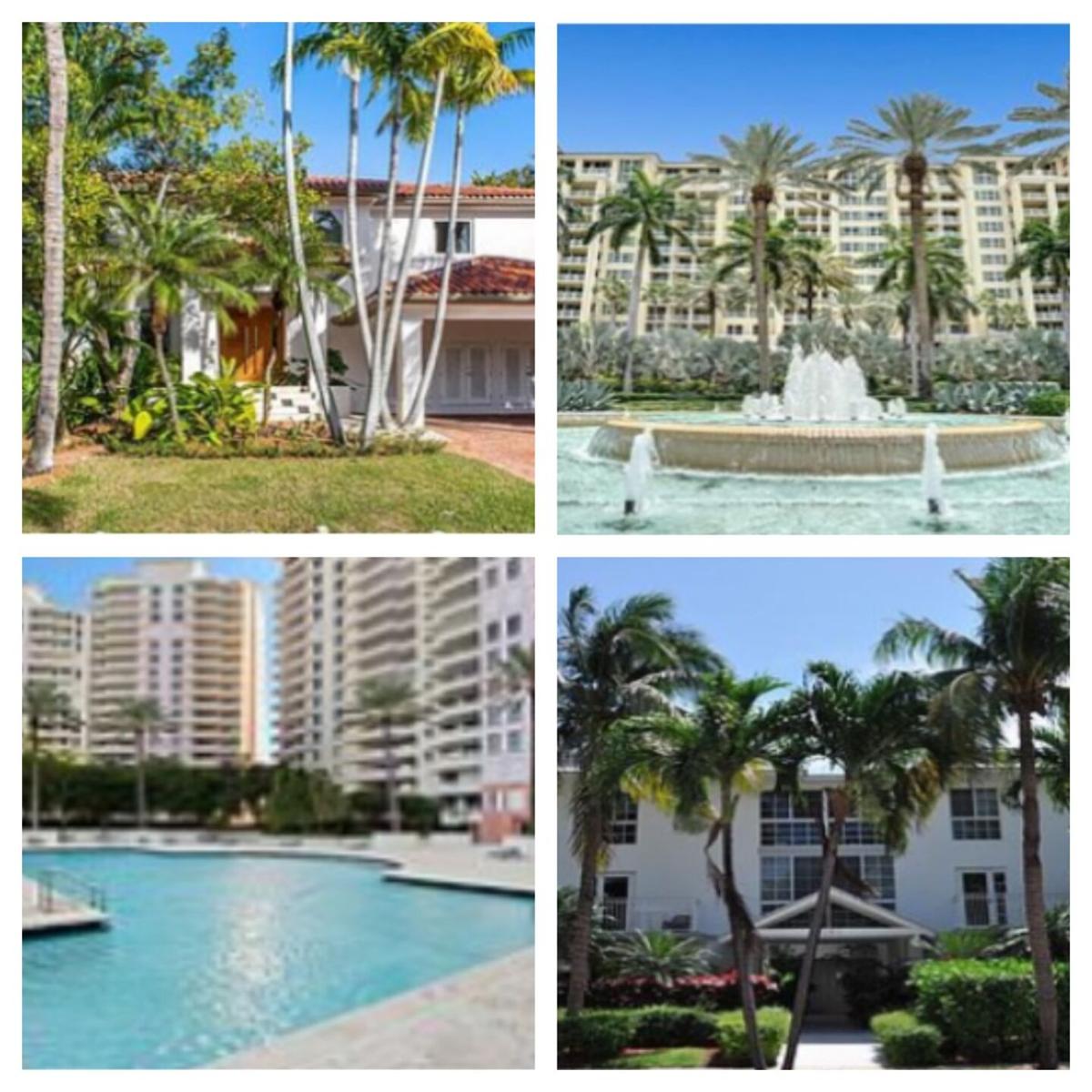 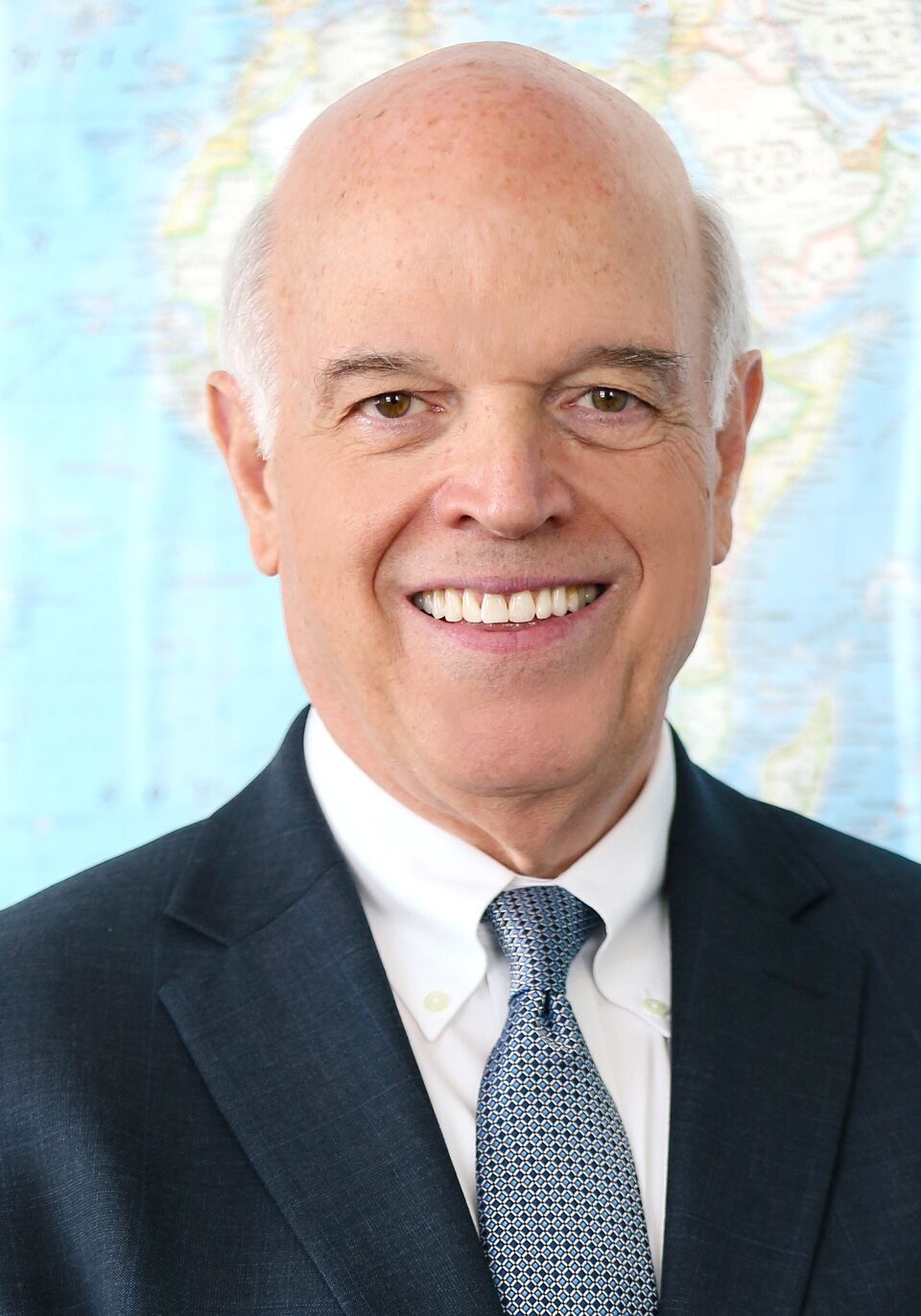 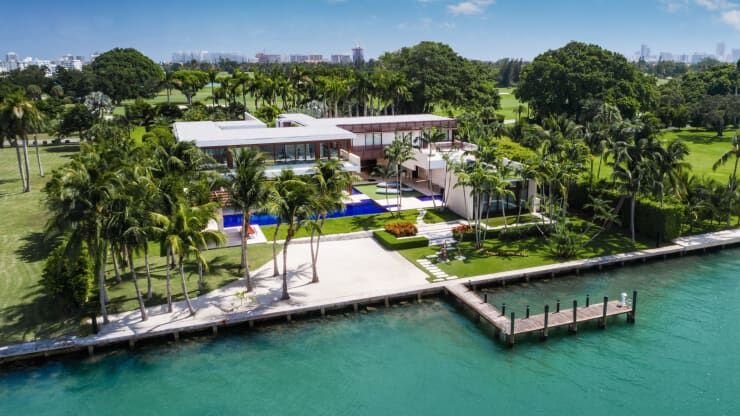 With an average of 661 people a day moving to Florida and the fact that just three South Florida counties — Miami-Dade, Broward and Palm Beach — contain 30 percent of the state’s 21.6 million-plus population, supply and demand continues to drive the real estate market.

Ron Shuffield, President and CEO of Berkshire Hathaway HomeServices EWM Realty, on Wednesday unveiled his second quarter analysis for 2021, taking a glimpse at more permanent buyers — rather than investors — fueling the South Florida market; rising sales of more expensive homes (1 in 5 are now over $1 million); idyllic living on Key Biscayne; interest rates; and what the tragedy in Surfside might mean for condo owners and prospective buyers.

But, first, there was one important takeaway.

EWM Realty is a 55-year brokerage firm with 10 offices in South Florida, including Key Biscayne, and is part of Berkshire Hathaway Home Services, which sells 940 houses each day across America.

“This has been a historic market, not only for South Florida but the entire country,” said Shuffield, who is preparing to publish his quarterly Insight Report. “We’ve seen significant increases in median prices and declining inventories.”

As of Wednesday, there were 156 properties on the market in Key Biscayne.

“Key Biscayne, until now, has been considered a ‘second home’ market,” Shuffield said. “But to me, it is a resort. Every time I drive over the bridge, I feel like I’m on vacation. So many families are making it a permanent residence. And with high-paying jobs (not far away) ... Here, you can drive to a resort from work that’s only seven miles away. I know in New York, for example, people who live in the Hamptons are waiting for a helicopter to transport them home. Well, you don’t need a helicopter here.”

“I think it will continue to drive value. When it became incorporated, like in Pinecrest, with a council, and all the amenities, it made all the difference. Now it’s a wonderful community (and not just a lot of vacation properties).”

As far as rising prices having an effect on the real estate market?

“People do get weary about prices going up,” Shuffield said. “It’s not maybe the frenzy we saw two months ago, but I don’t see a drastic falloff anytime soon. ... (But) none of us know what world event happens tomorrow.”

Other topics of interest included:

Shuffield said low rates will continue but “eventually, we will see an increase.”

- Inventory: Shuffield said the market is beginning to show “a slight slowing.” Six to nine months in the under-$1 million market is the optimum market, he said.

In Miami-Dade County, a year ago there were 15,057 properties listed under $1 million. “This morning, there are 8,039, a 46% decrease in listings under a million dollars,” he said.

Taking just the second quarter, April through June, sales have climbed 109 percent in that category from last year’s height of the COVID pandemic. But, comparing it to two years ago in that time frame of a “more normal” year, sales are up 28%.

In the over-$1 million market, there has been a staggering increase in sales of 441% from last year, while inventory has dropped 35%. Compared to 2019, sales are still way up at 236% above that norm.

“As far as million-dollar sales, 1 out of 5 of every single-family home sold in the entire industry are over a million dollars,” he said. “The wealth coming here is pretty amazing.”

As far as condo sales go, “There’s been great interest. ... Some of the best values in the country, for the quality of life you get.”

“Rental markets caught us by surprise,” said Shuffield, pointing out the number of single-family homes on the rental market in Miami-Dade County has decreased from 965 a year ago to only 358 today in all price ranges.

“We’re out-renting by a large margin,” he said, pointing out to a 40% increase in price per square foot for homes and a 58% increase for expensive apartments. There is just 1.2 months of supply of market availability for rentals, which is a boom to investors.

Condo rentals are up 40%, while inventory is down 77% from last year.

“It’s just going to put more pressure (on renters),” Shuffield said. “Owners may decide to sell now, and those people who rent usually can afford to buy.”

He said in Miami-Dade County, the price for condo rentals is about $358 a square foot.

“Inventory has continued to get smaller as the pandemic hit, but more owners will start living in them now, so they are better managed,” Shuffield said.

Rising construction prices also will affect the price of new properties, where he said they at starting to see sales approach $1,200 a square foot in the Brickell market.

“People coming from high-price markets like New York, and California and Canada will see the value here,” said Shuffield, noting that sales in the over-$2 million range already have hit 21 this year, compared to eight last year.

Earlier this year, an Indian Creek Islands waterfront property for $50 million, plus a few in the $20-$30 million range. “Everyone sees the value of what we have here,” he said.

“Who would have thought?” said Shuffield, explaining a lot more permanent residents are moving up from South America, where instability affects those markets, and where high-paying tech and healthcare jobs are attractive here for their purchasing power.

“That will continue to fuel our growth and the need for more housing,” he said, “Some people maybe got a little too anxious (recently) and paid a little more than they should have, but I think inflation has a positive look ...”

Remarkably, in the over-$10 million market for single-family homes, there have been 51 sales just in the last quarter (compared to five last year) and there are 109 such properties now on the market.

“First if all I want to say it was such a tragedy,” Shuffield said. “It’s unbelievable how many know of people in that building.”

“You look at what happened with the World Trade Center and now you see a gleaming building on that site,” he said. “I think the same thing will happen here.

“It’s going to be making us more aware of conditions of our buildings,” he said.

Shuffield also predicts higher fees. “As buildings get older, they need more help,” he said, regarding enough financial reserves in the condo fund to make improvements.

He said his next opinion may be unpopular to some, but he doesn’t believe a group of volunteers (on condo boards) can collectively handle what’s needed to protect tall buildings, say 100 units or more, with more scrutiny, especially when it comes to financials.

“Today, about 2% of the value are fees,” he said. “Some condos in Dade are approaching 4% of their value for luxury services ... a more modest building, say $500,000, your fee is going to be $20,000 a year. So those questions will become more frequent and that’s why condo owners need to get their buildings in order.”

Planning for Nochebuena is in full swing at Boater’s Grill

What will Key Biscayne’s new 20,000 sq-ft Library look like?