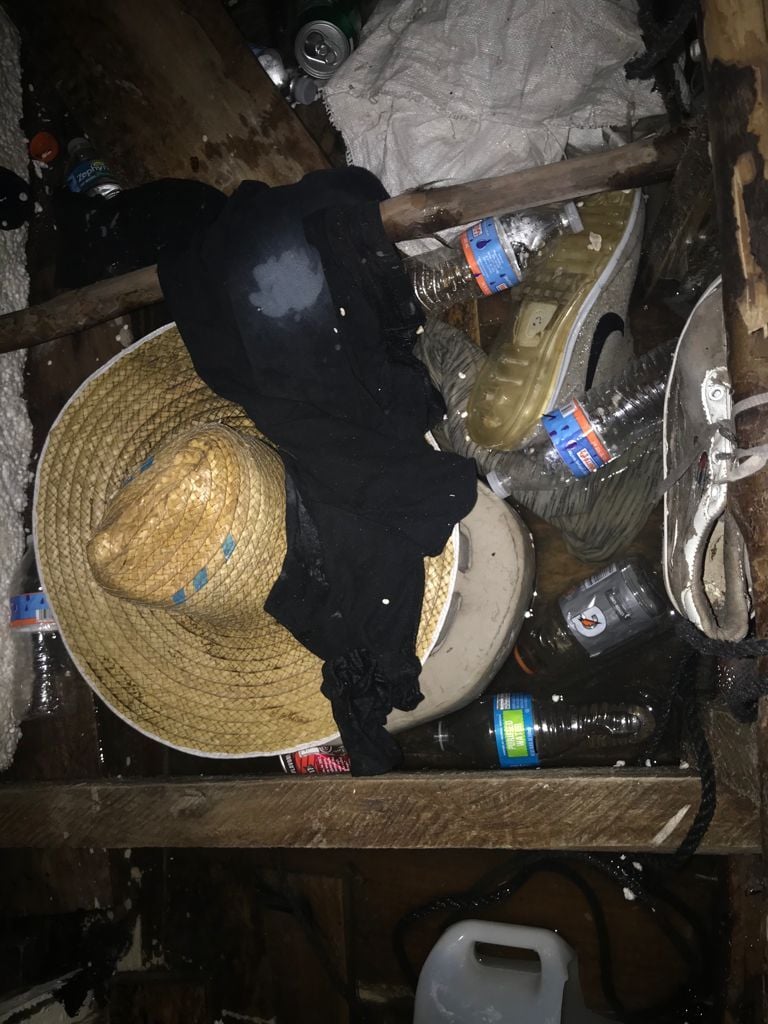 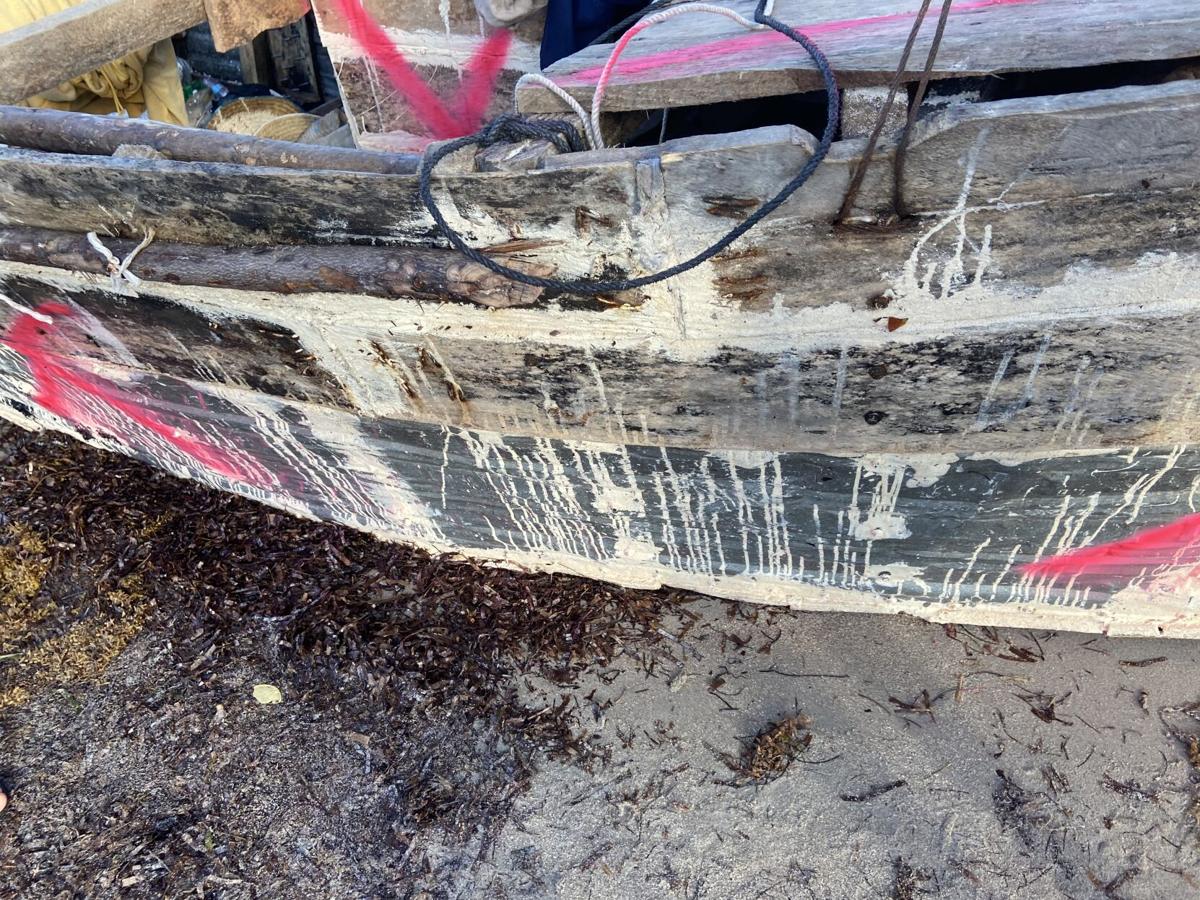 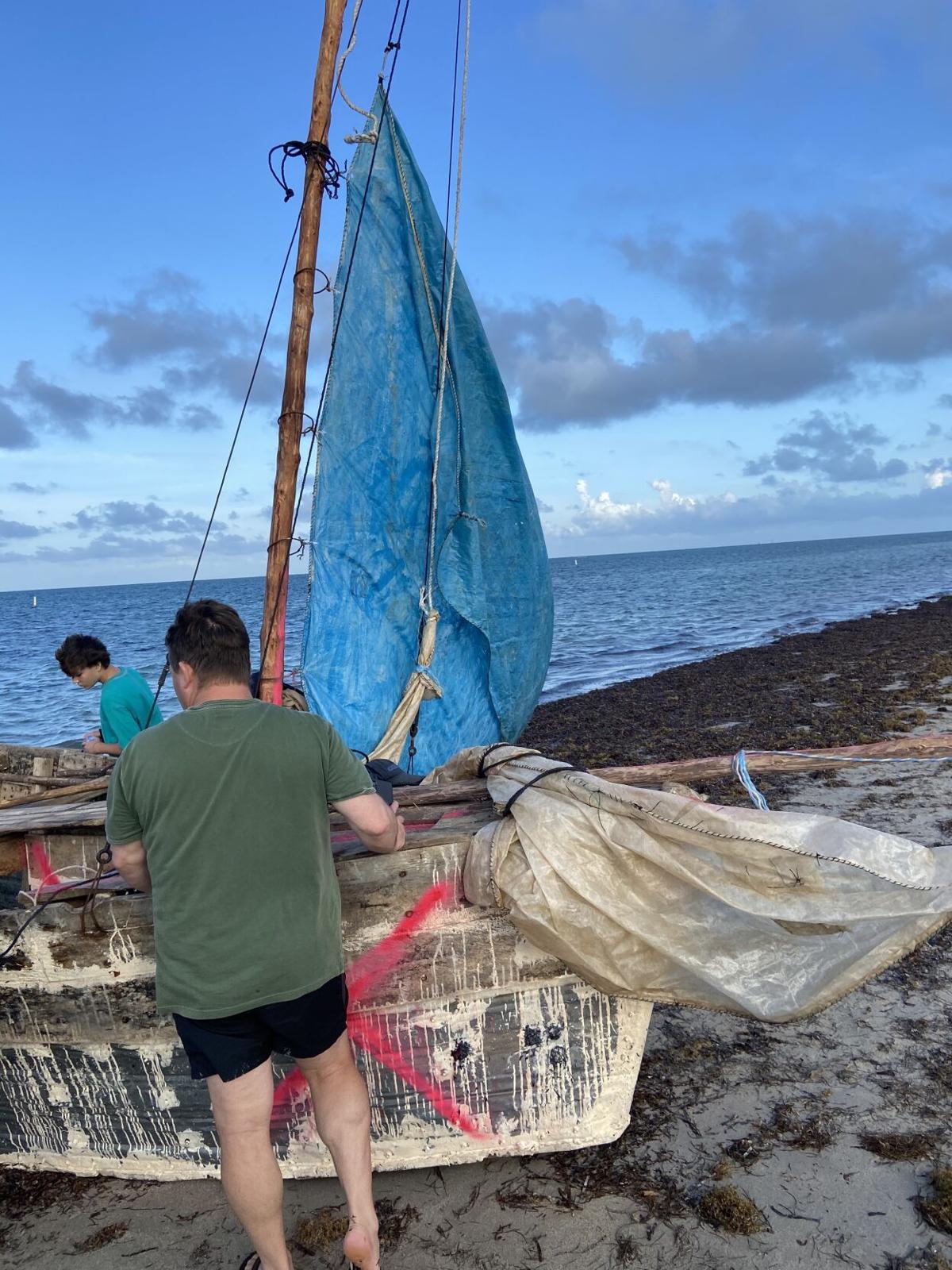 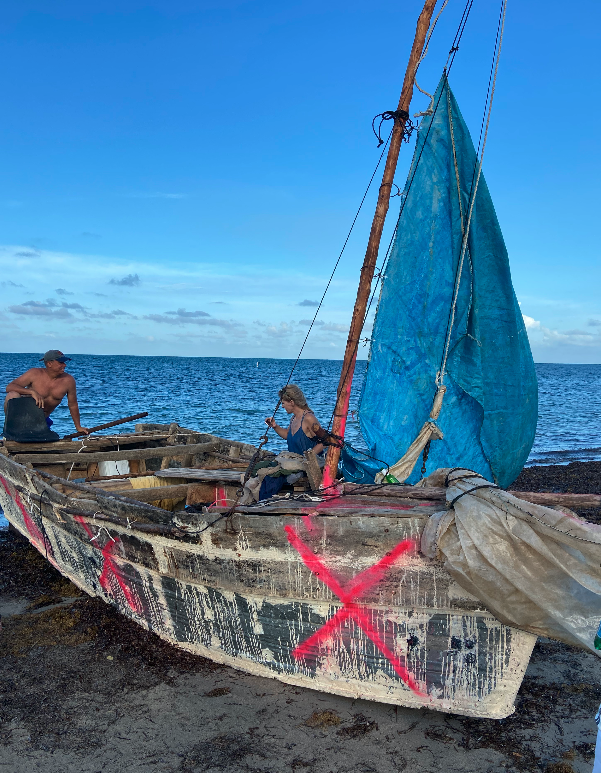 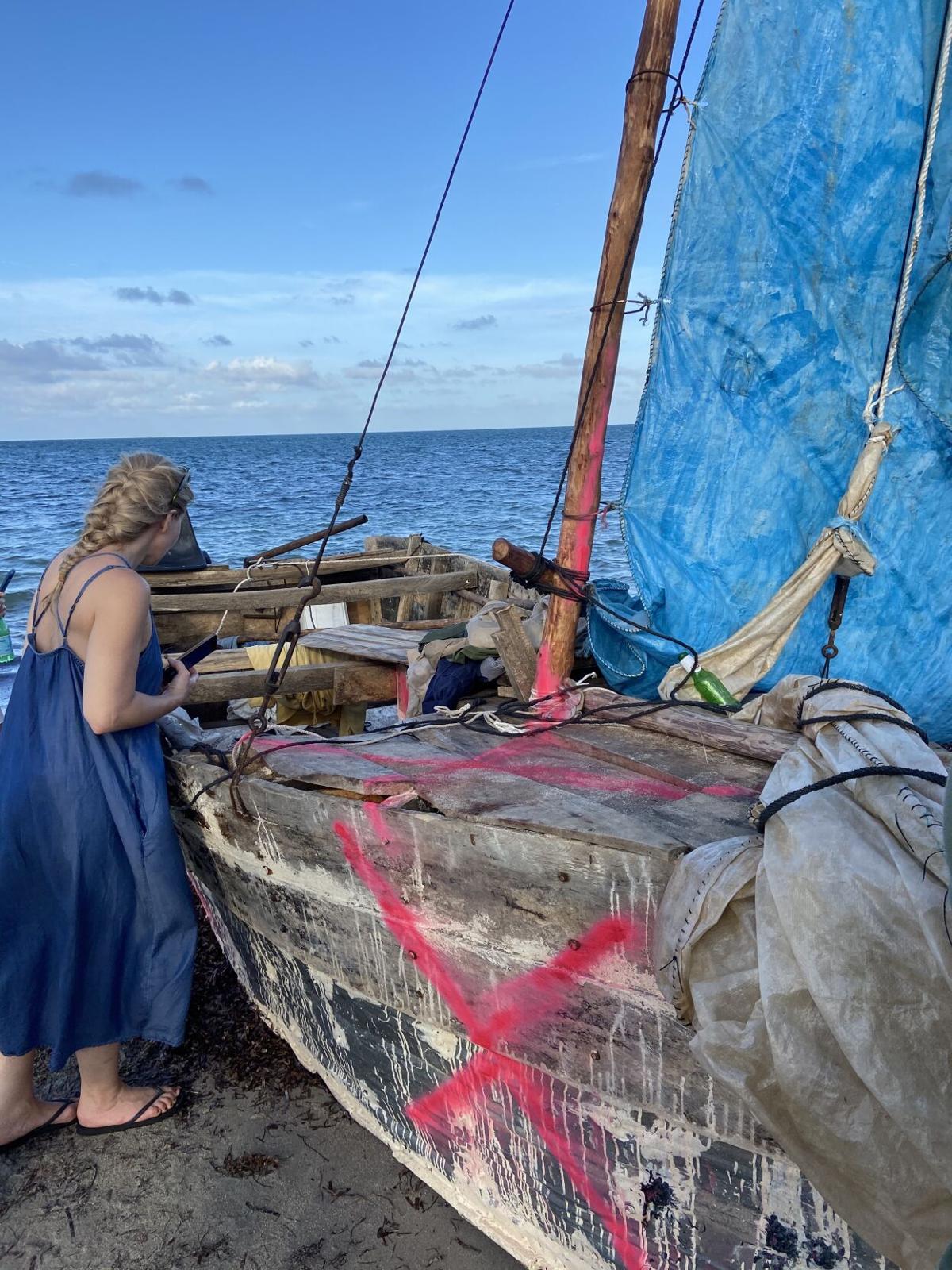 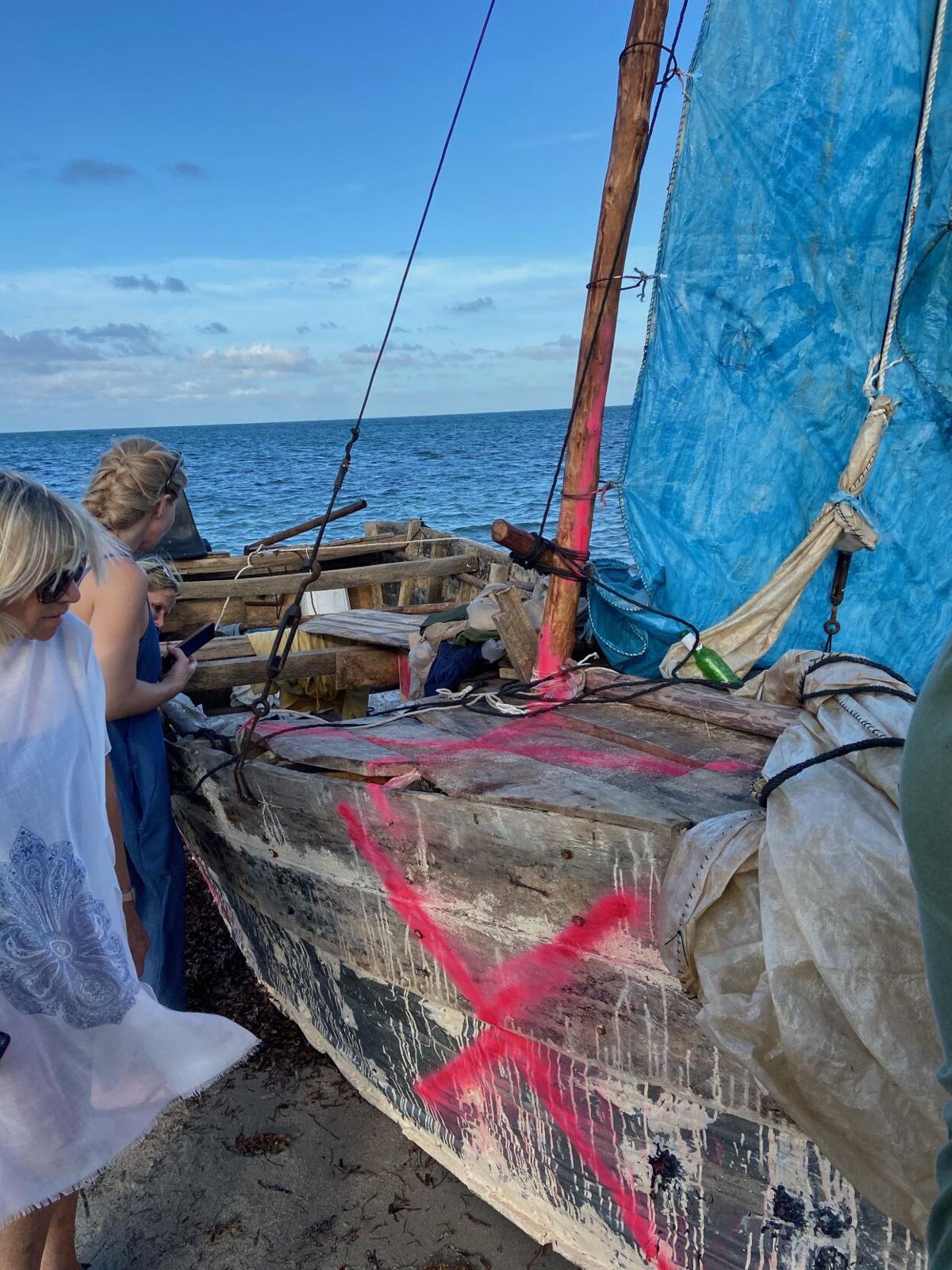 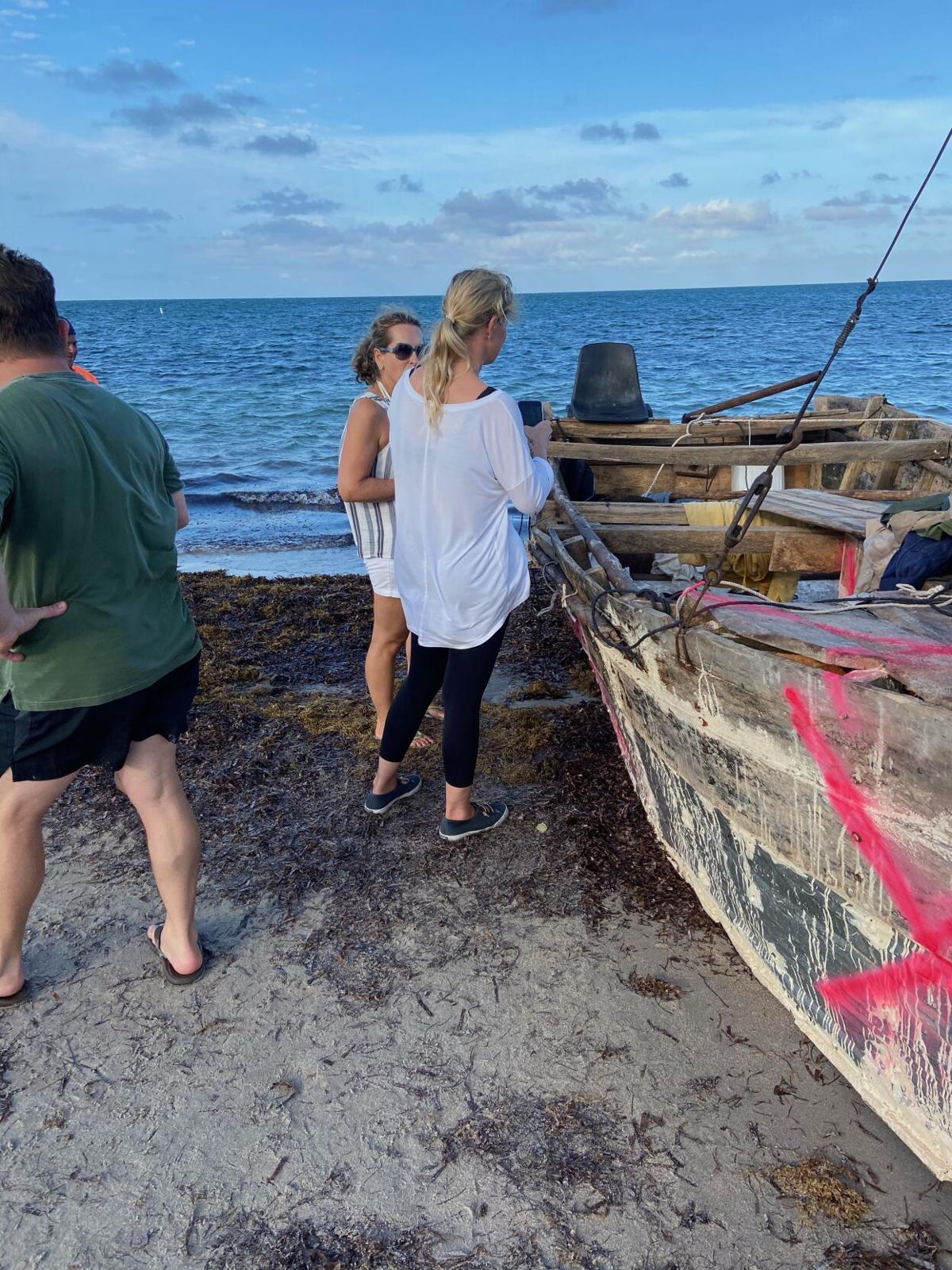 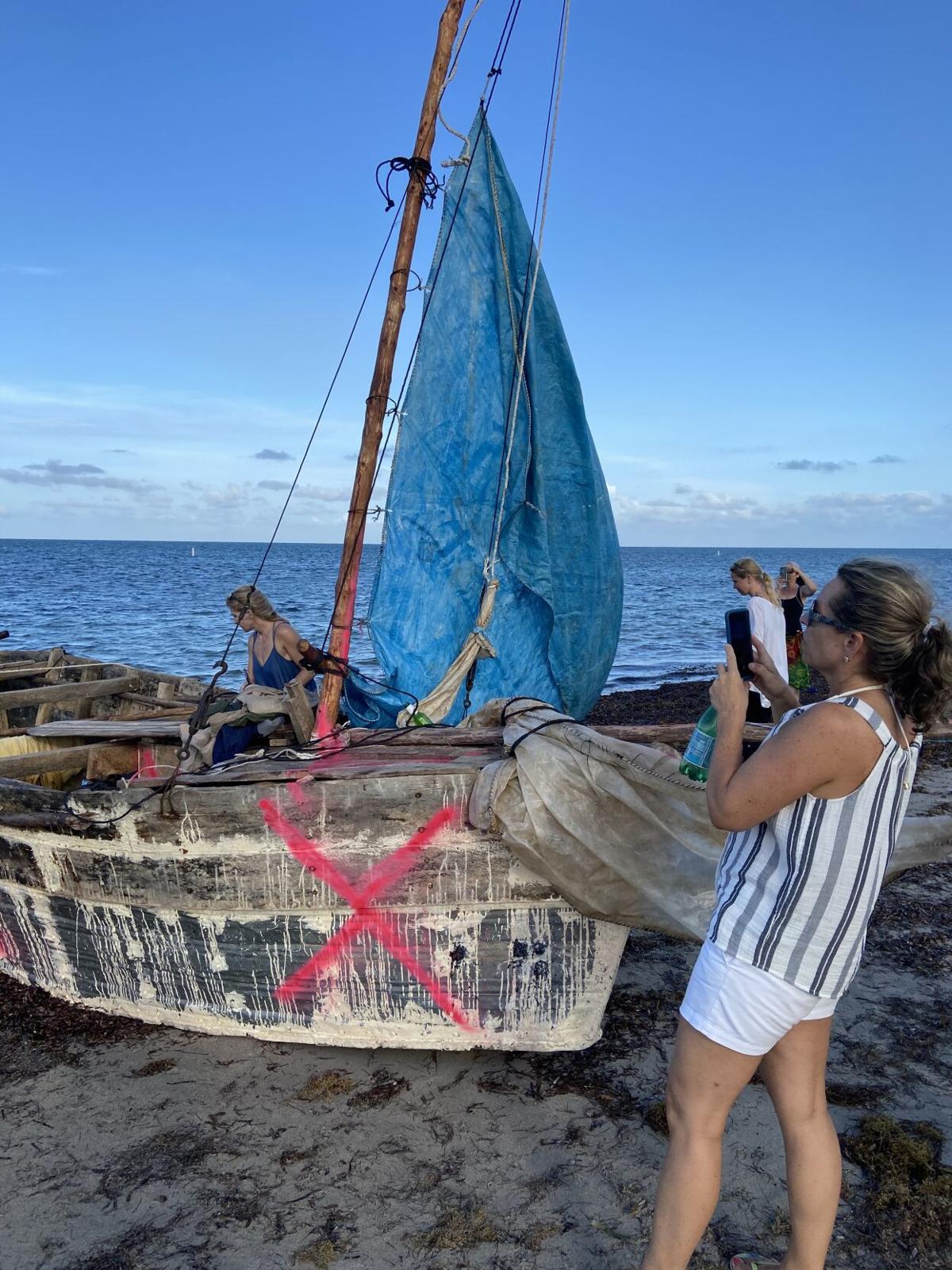 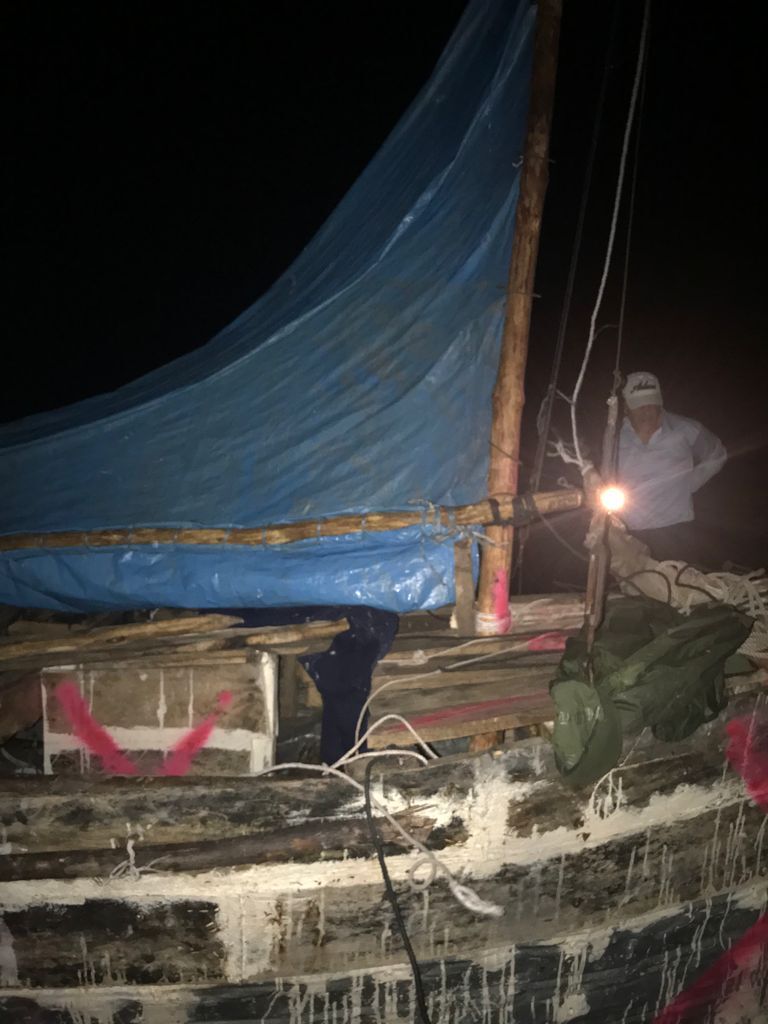 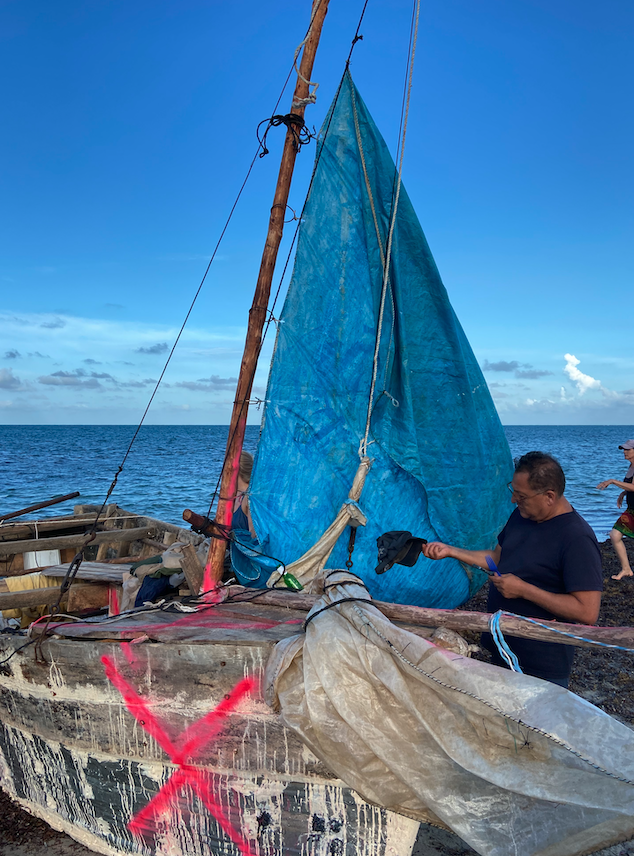 A “rustic” wooden boat carrying up to 17 Cubans came ashore at Bill Baggs Cape Florida State Park near the Lighthouse late Monday afternoon, and those aboard ran onto the shoreline vegetation celebrating their arrival in the US.

Local resident and Univision producer David Adams visited the beach after being notified by some friends. He described the boat as “well made.”

Ines Lozano, Adams’ wife and president of the Key Biscayne Rotary Club, said friends told her “It appears there were 10.”

Once on land, the group quickly hid in the vegetation to avoid being captured and deported.

Through his social networks, Yusnaby Pérez, a journalist from Telemundo, shared a video where a raft is seen reaching the beach as people watched from the beach. Pérez said about “11 people jumped from the precarious boat, ran and celebrated their arrival on the US coast.”

Before they arrived, the group was approached by several boaters to see if they needed food or water. The Cubans responded: "No, no. What we need is to arrive; we are fine."

Dr. Elsa Dominguez, of Key Biscayne, who was at the park celebrating with family, said 20 people scattered around the park. Dominguez described the boat as “terrifying to see: all handmade, cardboard, cans etc,” adding that “only God could make it land without that boat falling apart in the ocean.”

An Instagram post by Elia G. De La Torre wrote: “Memorable experience on this Memorial Day seeing this raft just arrive from Cuba. 17 rafters safe and sound. God's work.” In a second post Sunday, De La Torre added that the occupants “…got off so quickly. Half hour later the guards and helicopter were roaming.”

Adams, in a video he shared with Islander News, said he has seen many boats arrive from Cuba but found this one to be “curious” in that it had no motor. Adams also pointed out that it had water bottles branded with the Navarro Pharmacy, the local pharmacy chain now owned by CVS, label. The bottles had not been open or consumed. Adams said the bottles originated from Canada. In the video, he speculated that perhaps some from Miami went to Cuba to bring the refugees to the U.S.

In his social media channels, Pérez said that, according to sources, the group “are ok and they are with family”.

So far this fiscal year, Coast Guard crews have intercepted 298 Cubans at sea, compared to only 49 in 2020. According to Channel 8 News, last week, Coast Guard crews led an extensive search for survivors of a capsized boat off Key West. Eight Cuban migrants were rescued, two bodies were recovered, and 10 others were never found.

We will provide more information as it becomes available.

Incorporation: Was it worth it?