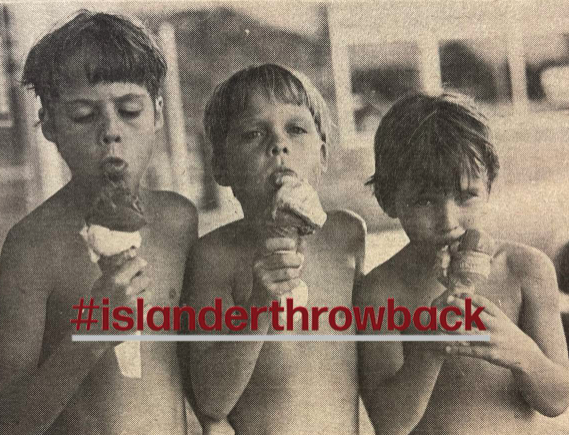 There’s nothing like a yummy, if somewhat drippy, ice cream cone to celebrate those last days of summer. Neal and John Delaney and Will Earle would attest to this fact, but they’re too busy eating, and enjoying. 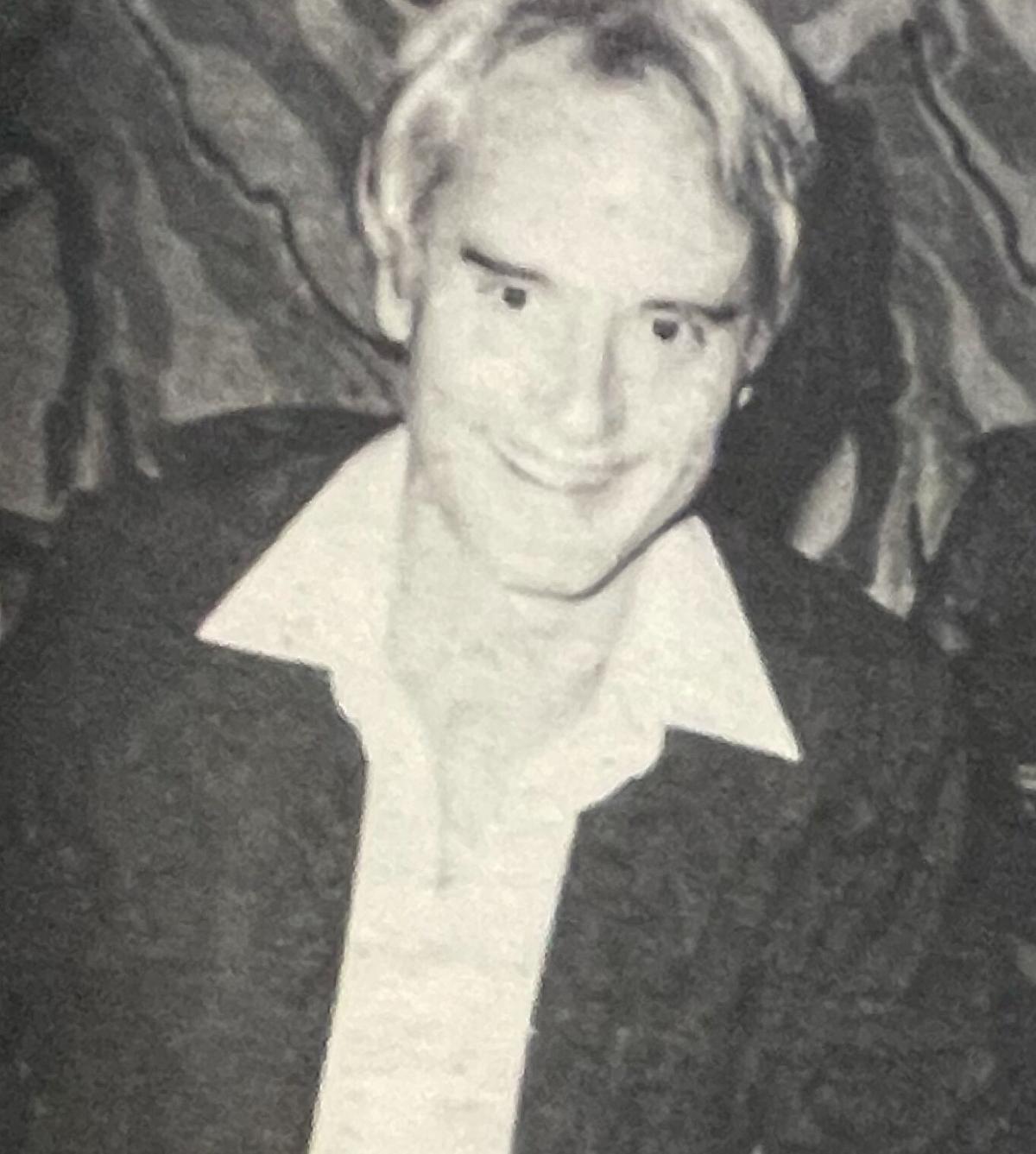 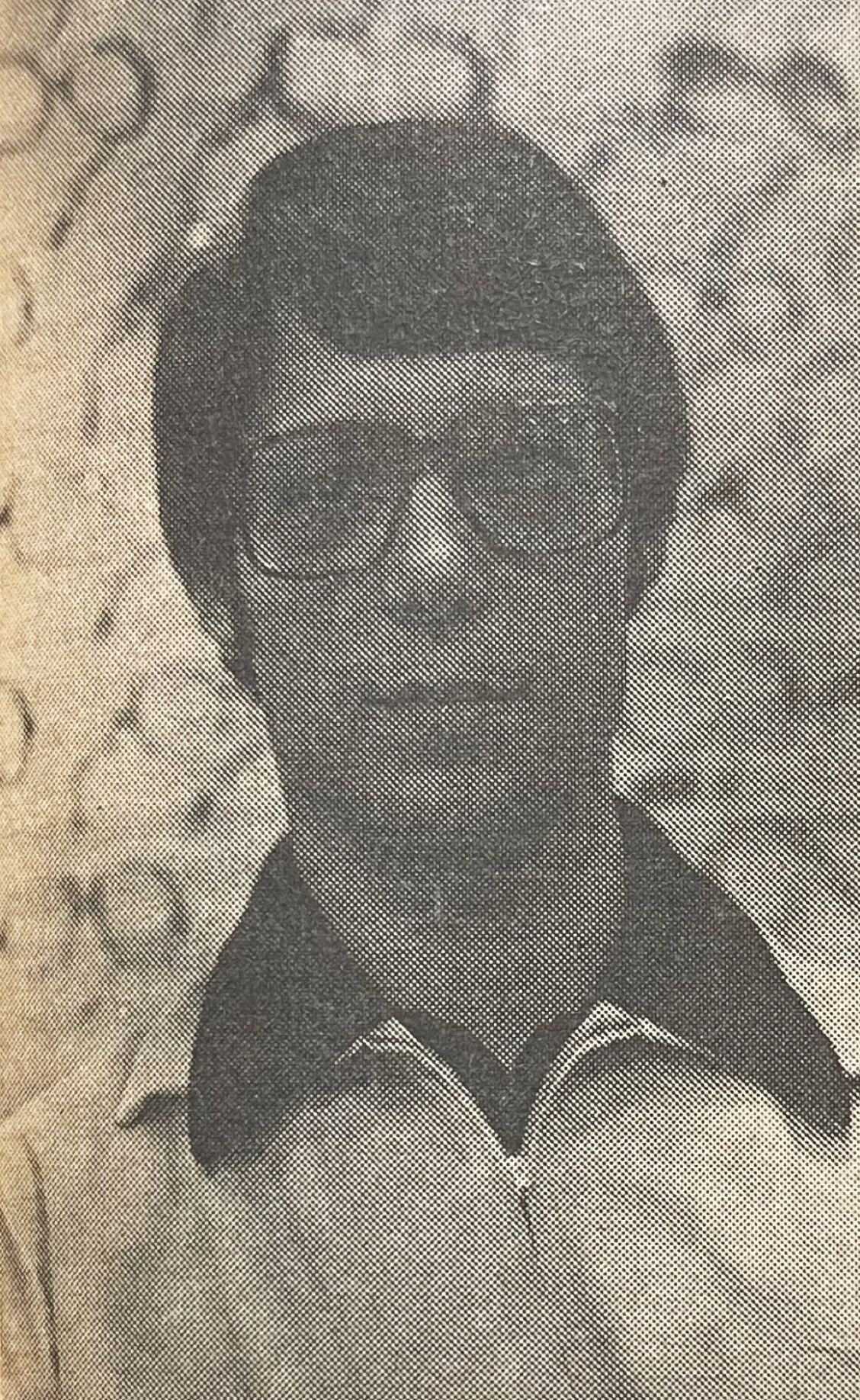 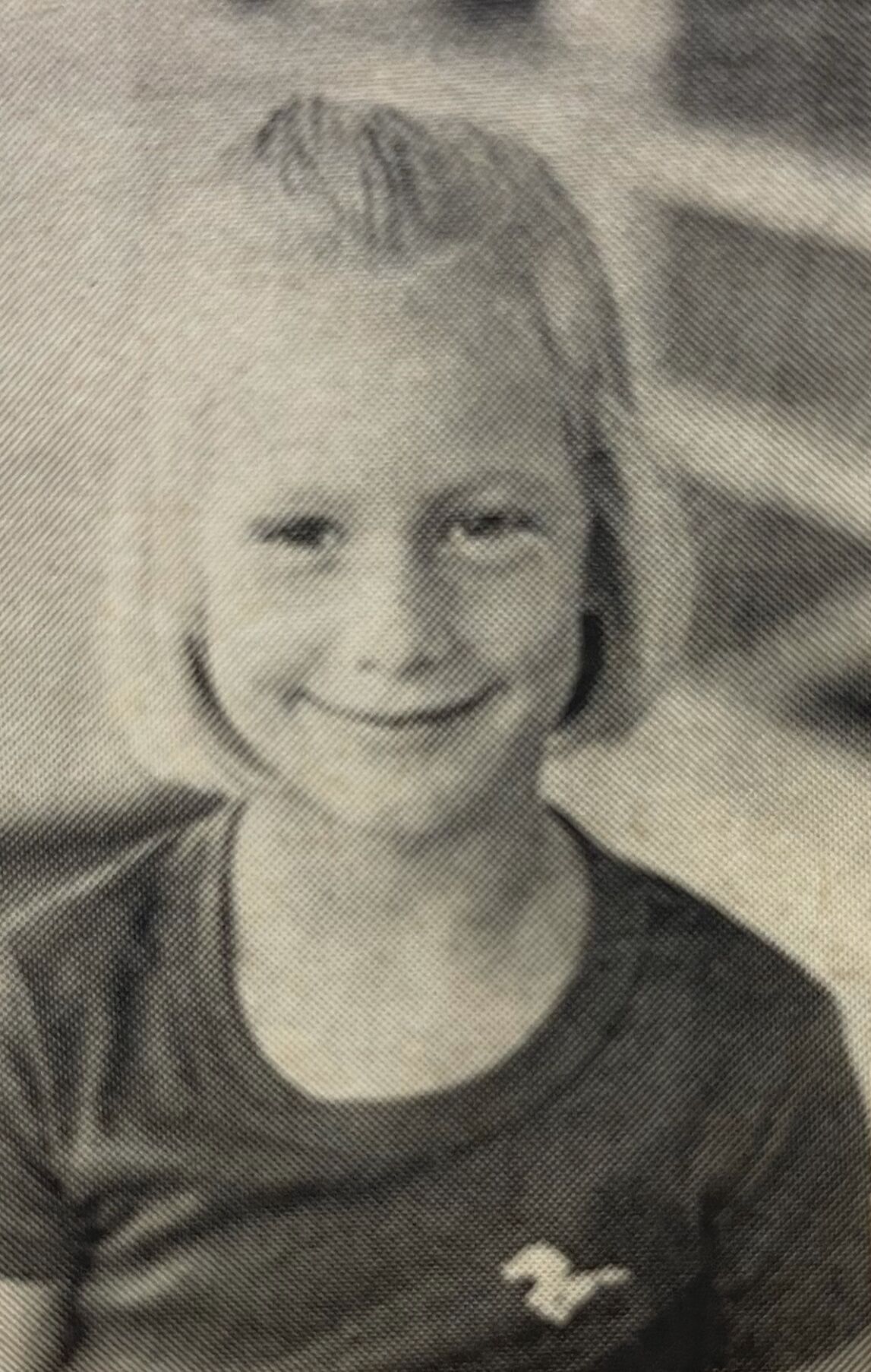 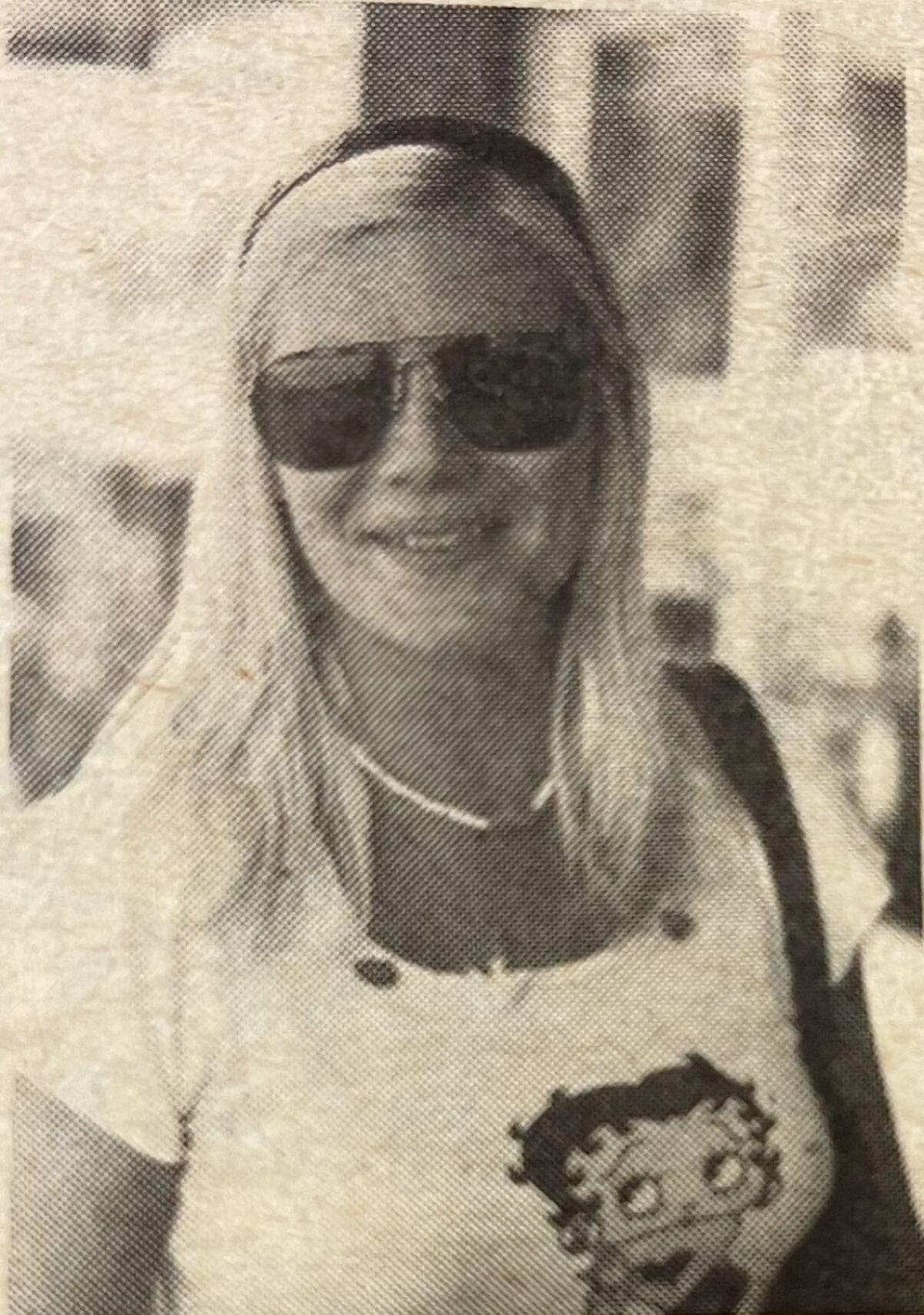 People all over the world are watching the Olympic Games this week, but few with as much interest as Dave Sime of Harbor Drive. “I’ve been glued to the TV set for the past few days,” he says. That’s no surprise, because Dave is a former Olympic competitor, having won a silver medal for the 100-meter dash in the 1960 Rome Olympics.

Although he’s now best known as a prominent eye surgeon, in track circles Sime was known as the world record holder for the 220-yard run. His time of 20 seconds was unbeaten for 10 years.

When he won the silver medal in 1960, the 24-year-old Sime was probably a little past his prime as a sprinter. He would have made the 1956 team but a pulled muscle kept him home. Bobby Morrow, a sprinter whom Sime had consistently beaten, went on to win three gold medals that year.

By 1960 Sime was a second year medical student at Duke. Olympic training and medical school are a tough combination, but Sime says, “I wanted to give it my best shot for the USA.”

There’s nothing like a yummy, if somewhat drippy, ice cream cone to celebrate those last days of summer. Neal and John Delaney and Will Earle would attest to this fact, but they’re too busy eating, and enjoying.

Question of the week

Is there Life on other planets?

“Yes, with six eyes and five legs and eight fingers on each hand,”

Fisher Island’s land use designation has been switched from recreational to low density housing. The Metro Commissioners decided Monday to make the switch because the county’s move to buy the land for recreational use has been slowed by inability to get the land appraised.

County Attorney Stuart Simon told the Commission that the county would be open to a lawsuit if it kept the recreational designation but failed to purchase the land.

Commenting of the decision, Key Biscayne Property Taxpayers’ Association President Toni Reinhart said, “They had no choice.” The KBPTA has consistently opposed high density development of the island in Biscayne Bay, fearing that it would lead to an overflow of traffic onto the Rickenbacker Causeway.

James McLamore will be the speaker at the Chamber of Commerce breakfast to be held at the Key Biscayne Hotel at 7:30 a.m. on September 14.

Mr. McLamore is a pioneer developer of the fast-food industry. He is co-founder and Chairman of the Executive committee of Miami based Burger King Corporation. He is also on the Board of Directors of The Pillsbury Company, which now owns Burger King. He also serves as a director of a number of civic organizations.

Seating is limited and reservations will be accepted on a first come-first served basis. Contact the Chamber of Commerce office, 361-5207, if you wish to attend.

Michael Landau, an optometrist, has opened a practice in the Key Biscayne Medical Building, 24 West Enid. The new eye doctor’s office will provide both examinations and fittings for glasses and contact lenses.

Dr. Landau, 29, is a 1974 graduate of the Southern School of Optometry in Memphis, Tenn. Dr. Landau, a long-time Miami resident, practiced in Clearwater for a year as an associate.

Rotary Luau Is Whale of A Success

Some 70 members and guests attended the first social affair of Key Biscayne’s new Rotary Club at the Seaquarium Friday evening. A luau was served followed by special dolphin and killer whale shows.

Rotary came to Key Biscayne only last March. The club meets for 7:30 breakfast at the Royal Biscayne Hotel every Friday morning.

Despite some unexpected problems, this year’s Fourth of July Parade was a success. This was the consensus of the Parade Committee members when they met last week at the Key Biscayne Hotel to wrap up work of this year’s parade and begin preparations for next year.

One improvement suggested was changing the parade route to make it shorter. “The parade’s too long,” said John Handwerker, the Grand Marshall. Master of Ceremonies Windy Crowder added, “The marching units especially were almost exhausted” by the time they got to the reviewing stand.

A number of shorter routes were suggested, and a sub-committee was formed to investigate the matter.

Question of the week

What do you think about the bike path?

“It gives people something to do, but it might bring more traffic.”

Injuries? Hurricanes? Doubt Sean Payton and the Saints at your own peril

How I Ditched Debt: Crushing a Goal Leads to Helping Others