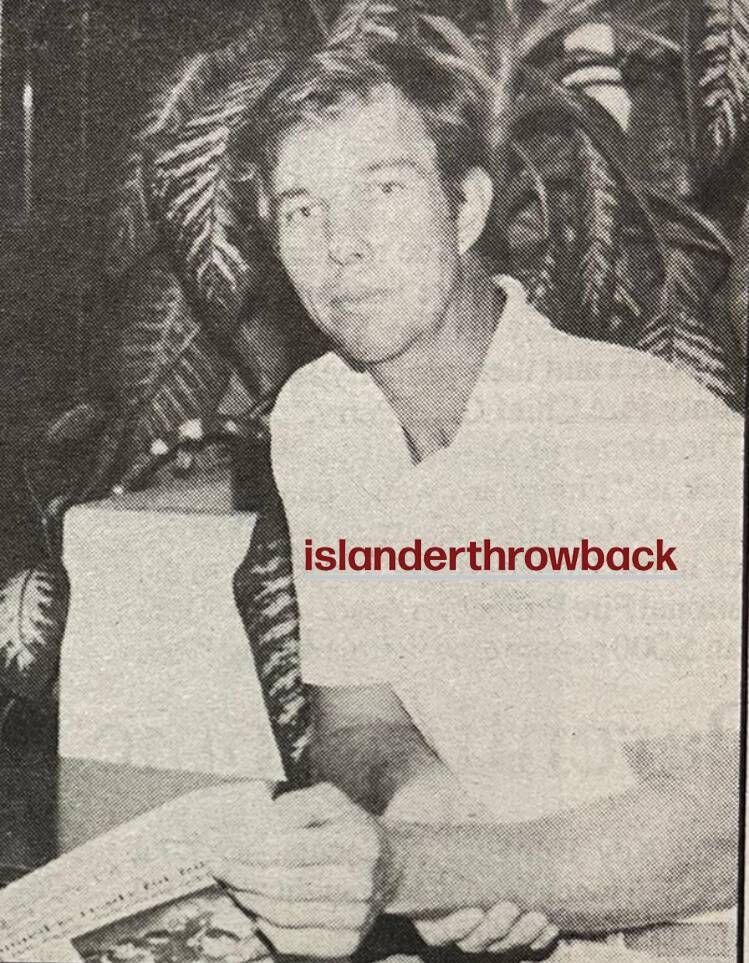 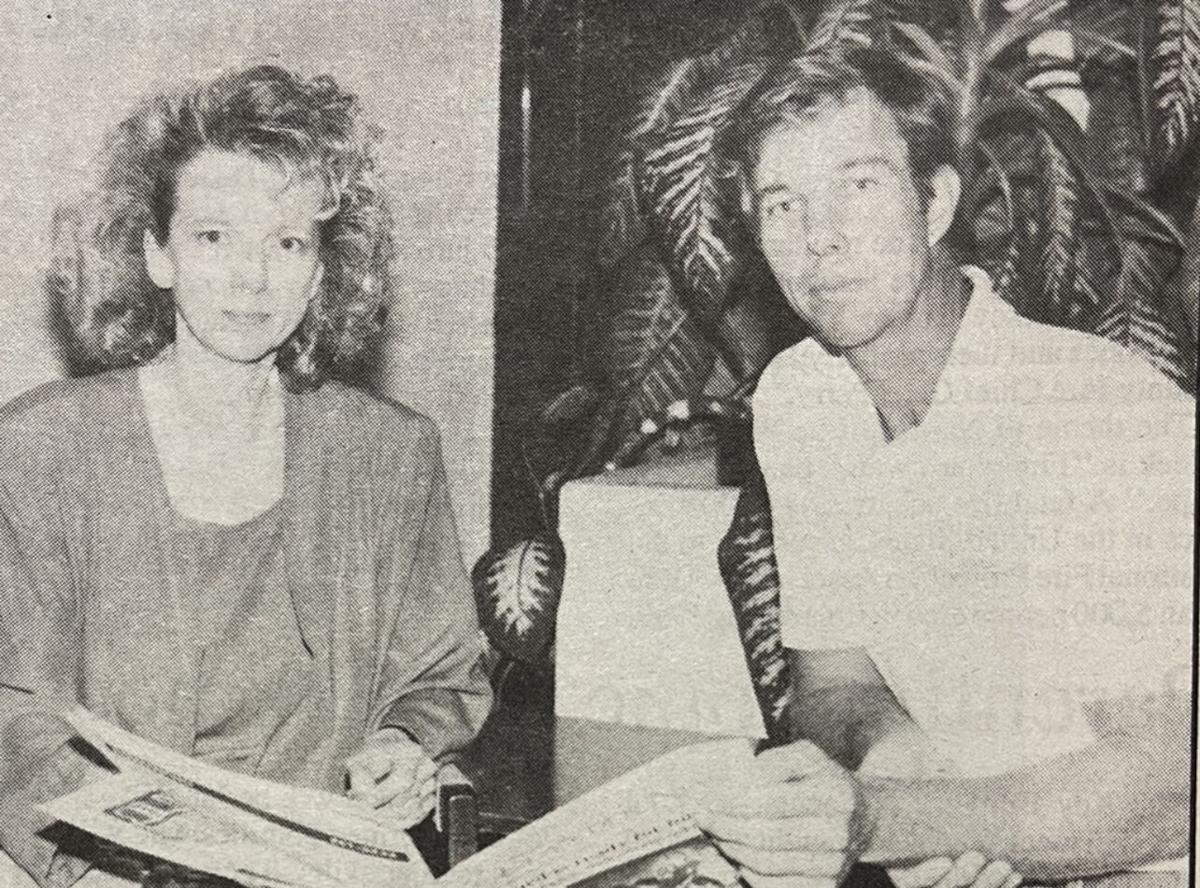 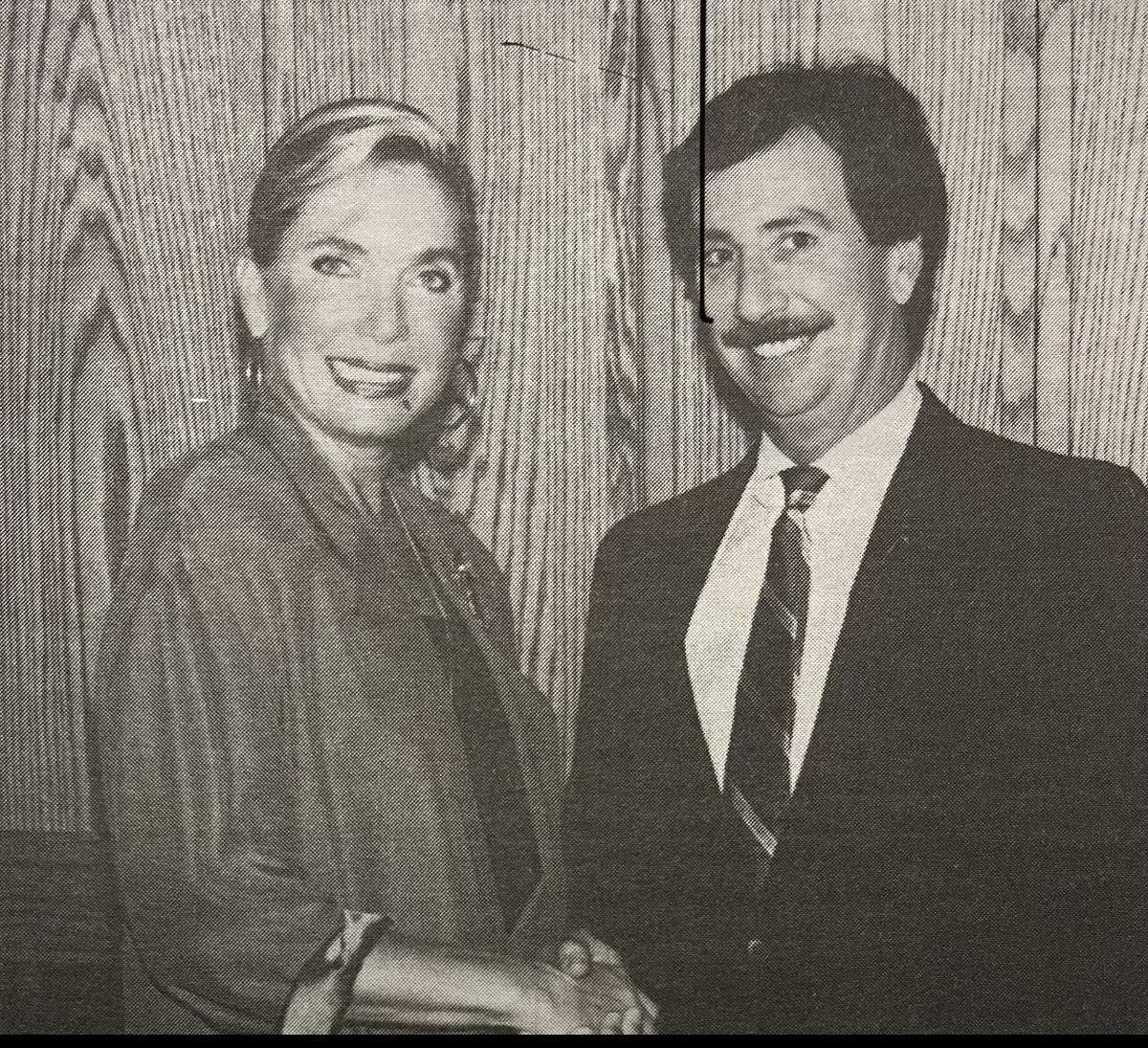 Pamela Ibarguen, president-elect of the Key Biscayne Chamber of Commerce, with Ed Stone. 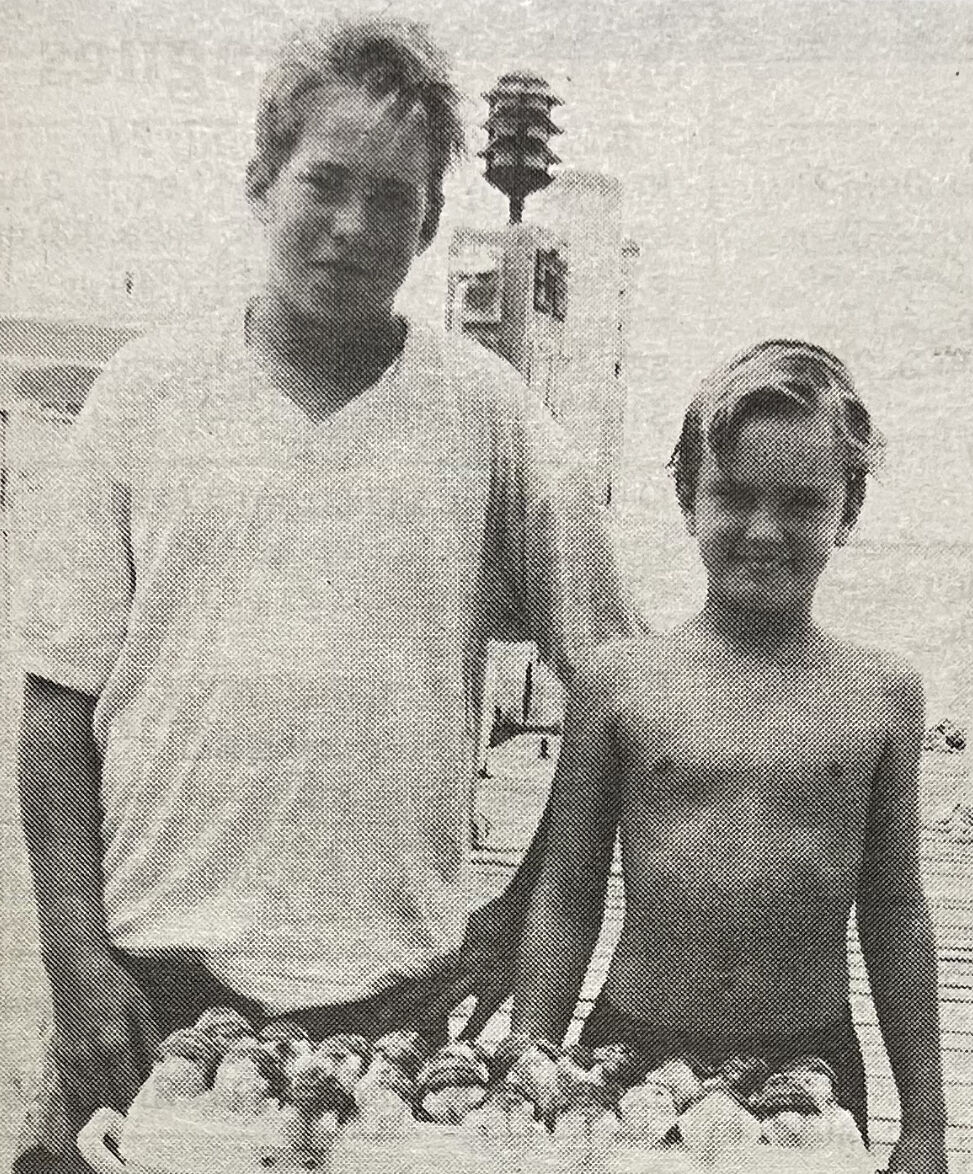 Robert Nelson and Bobby Haney show off their ready-to-cook catch!

Lobster was the word last weekend as thousands of Floridians took to the waters and searched for the spiny delicacy. It seemed the clawed creatures were the main topic of most conversations, from discussing how many were caught to the exchange of lobster recipes.

Rose and Jim Haney took their son Bobby out both days of the mini-season and caught their limit each day. It proved to be a big day for 7-year-old Bobby. Not only did he catch his first “keeper” (a lobster over 3-inches long) but he also caught 11 in addition. Robert Nelson, 14, a five-year veteran of lobstering also caught his limit.

Many of our readers have questioned the wisdom of The Islander News’ recommending political candidates. They say it increases divisiveness on the island. Not being an old-timer, I can’t exactly say when the island became divided, but I do know it must have been before I came seven years ago.

Within weeks of joining the Islander, I attended a meeting hosted by the Key Biscayne Property Taxpayers Association. I do not recall the topic or who spoke, but I do remember there was a lot of shouting and screaming and high emotion among the 200 or so who attended.

Ever since then I have had my doubts about those halcyon days of yore when everyone agreed on everything. And I know for a fact that, with or without a newspaper, people would still be disagreeing.

The thing for our readers to remember is that we do not claim to offer infallible insight or error-free judgment. At best we can hope to present an informed opinion. We do not necessarily expect residents to vote for our recommendations, but we do hope that at least we can present to them a broader, more unemotional view of the candidates than they might otherwise enjoy.

Ron Erbel, a 14-year veteran with the Key Biscayne Volunteer Fire Department, has been nominated for the 1991 Volunteer Firefighter of the Year award.

As a member of the 38-year-old department, Erbel has twice served as chief. He is owner of The Good Earth landscaping service, and whenever a call for fire assistance goes out he is generally credited with being one of the first of the volunteers on the scene.

Recently, he was able to help a 10-year-old boy who was struck by a car while riding a bicycle. Erbel gave immediate assistance to the boy, who suffered severe head injuries, and continued to aid him until a Metro-Dade rescue unit arrived.

Spurred by the near tragedy, Erbel initiated a bicycle safety program and organized a bike helmet sale that is still ongoing on Saturdays at the fire station.

It wasn't raining cats and dogs, but most old-timers said Tuesday’s inundation was the worst on the island since Hurricane Betsy in the mid ’60’s.

Crandon Boulevard, as usual in heavy rain, was under several feet of water in the park area. Heavy traffic piled up along Crandon Boulevard as park flooding, stalled cars and a downed tree delayed morning rush-hour drivers by as much as an hour. Without four-wheel drive, a driver’s chances of fording some of the lower areas about the island were not good. Most stalled motorists just called it a day.

All about the island tow trucks were doing a brisk business with at least 40 cars being stranded by noon. Only 250 of the 550 students at the Key Biscayne Elementary School cane on Tuesday. St. Christopher’s by-the-Sea Montessori School held classes for 22 of their 94 students. Residents who didn’t have to negotiate the drive to the mainland made the best of the matter by rolling up their pants leg and slogging through the thigh-high water.

Power flickered on and off throughout most of the day with some parts of the island reporting outages.The Village Board of Trustees called off their 6 p.m. meeting.

Louie Archambeau isn’t running from anything or anyone. He is simply running. And running and running, because he enjoys it. Archambeau, a distance runner for over 10 years, is eagerly awaiting his trip to the Big Apple where he will compete in the New York Marathon on Nov. 3.

“I love running New York,” he says as he relaxes in his living room surrounded by running paraphernalia, racing awards, and musical instruments. Part of the attraction of the New York race is the sights, sounds and smells of the various neighborhoods. “It’s such a great feeling” he says, because the racecourse winds through all five boroughs.

'They couldn't take it anymore': Hospital exec says employees are walking off the job