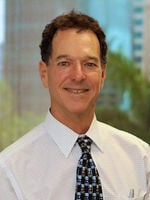 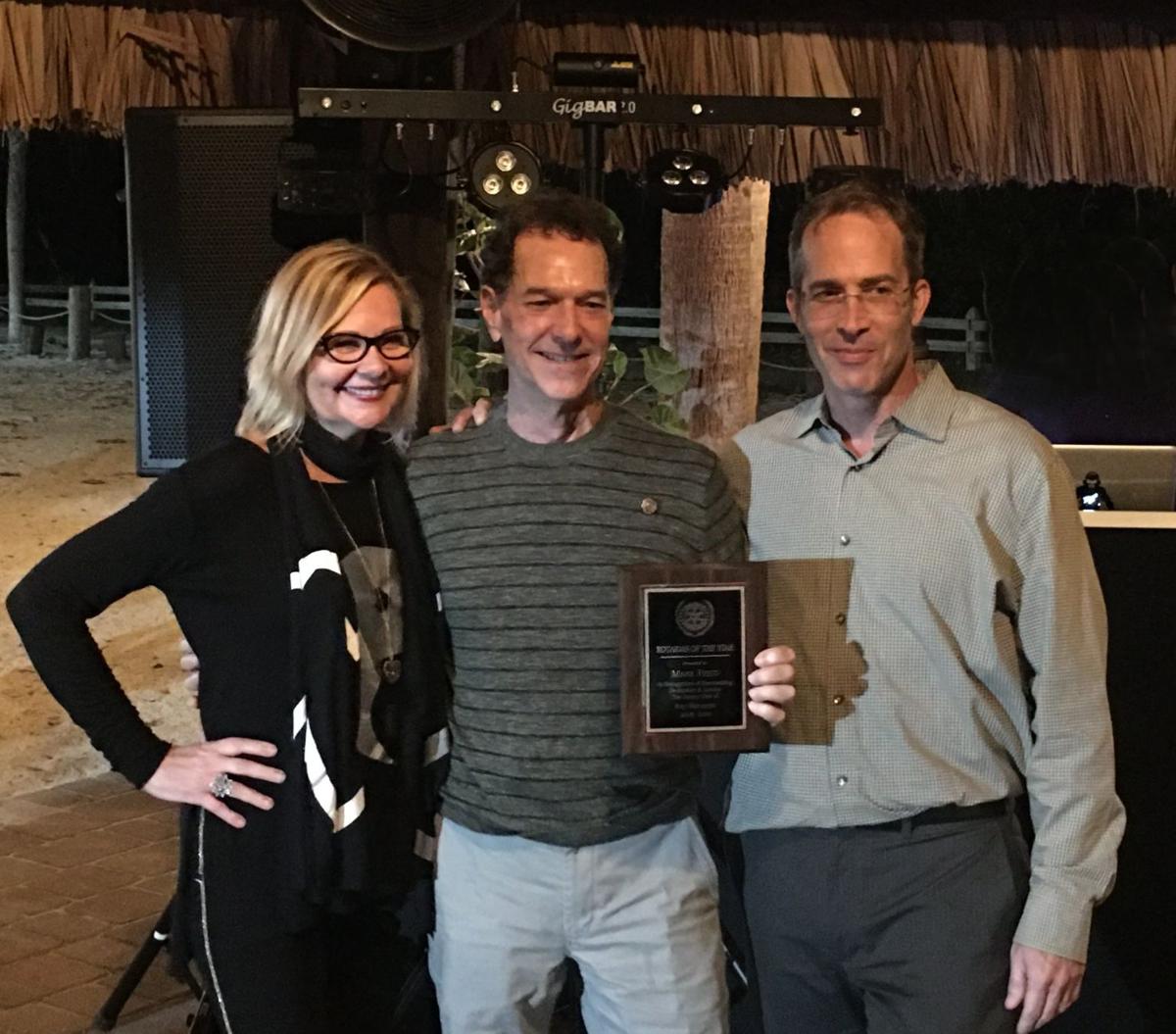 The Rotary Club of Key Biscayne honored attorney Mark E. Fried as Rotarian of the Year at the annual holiday party held at new Cleat restaurant/tiki hut in Bill Baggs State Park. Rotary members, families and friends attended the event, , which capped a fruitful first half of our Rotary year.

Fried joined the club in 2004, demonstrating his iconic family’s commitment to giving back to the community they love. A life-long Key Biscayne resident, he is a University of Miami graduate who received his law degree in 1979.

As a Rotary member, Fried demonstrated his energy by volunteering for projects and tasks most members try to avoid. He would also draft his kids into volunteering for events and fundraisers, showing them the value of “Service Above Self,” the organization’s motto. Fried’s father, the beloved Mort Fried, has been a member and leader of the Lion's Club, but Mark felt he could make a difference in the Rotary.

And he did. Fried led the club’s book drive for several years. Much to the consternation of his wife, Gail, the books he collected took over their living and dining room for a couple of months each year. u De to his leadership, the drive was a huge success -- delivering much-needed books to veterans and children in Coconut Grove and Liberty City.

Fried has served as club president, member of the club and foundation boards, and sat on several committees and task forces. He was responsible for a detailed review of the club’s outdated by-laws, bringing clarity to the club’s administration. And he is a Paul Harris Fellow through his consistent donations to The Rotary Fund.

Through it all Fried managed to develop his law practice, brought his son Matthew on board, committed countless pro-bono hours to needy families, served on the 4th of July Parade Committee, was elected to the board of the Key Biscayne Yacht Club, and became the second “Fried” Commodore of the Yacht Club.

Last year’s Rotarian of the Year, Joe Kellogg, presented Mark with the award to a standing ovation.

6 Ways to Save Money on Holiday Travel