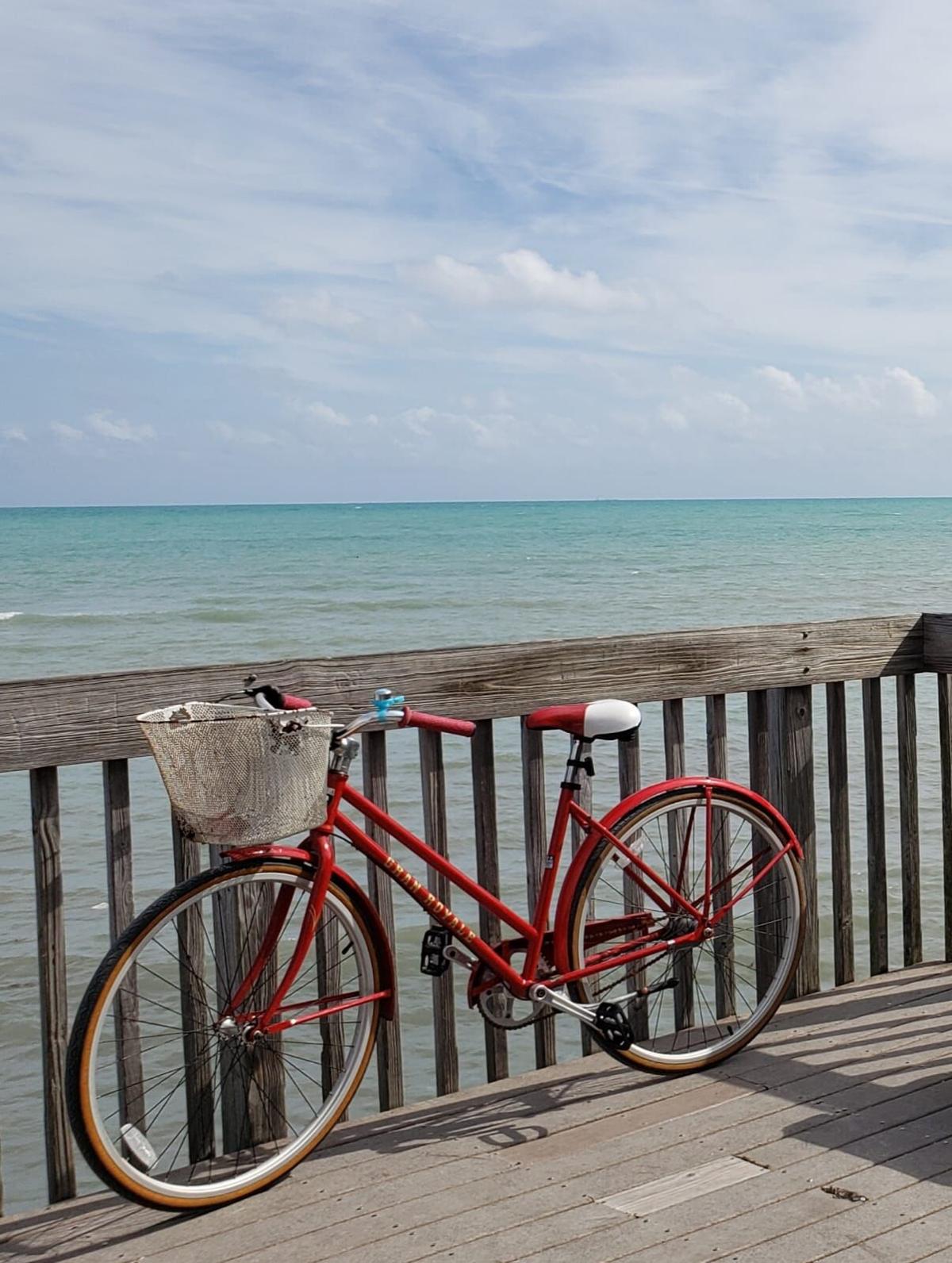 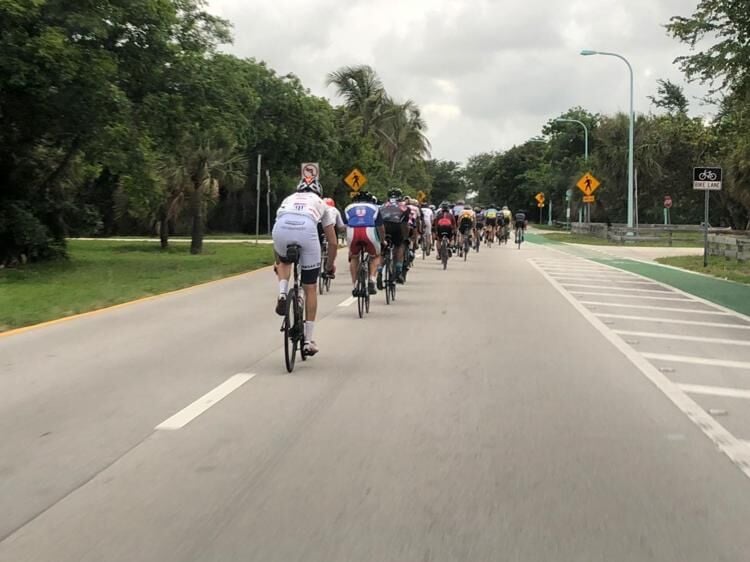 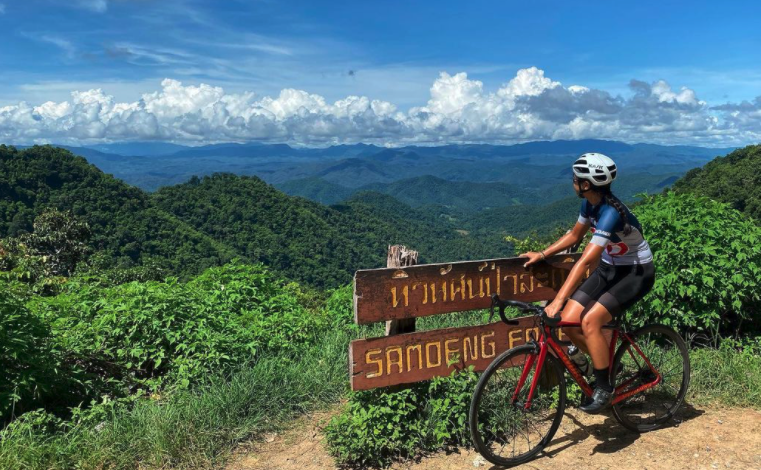 Forget Paris or London, Barcelona, Athens or Copenhagen. Or any other city in the U.S. for that matter! Miami has them all beat… when it comes to enjoying a bike ride.

Even though pelotons on the Rickenbacker or Brickell can be frustrating to share the road with, is no wonder they enjoy the Miami roads so much, after all, they are riding in one of the best worldwide cycling destinations.

According to a to a new study by Money Beach released in June, Miami is the no. 2 city in their Top 10 Most Beautiful Cycling Cities in the World list.

In describing Miami’s attraction to riding, the report specifically mentions the Rickenbacker Causeway, describing it as a road “which connects Miami to Key Biscayne is just under six miles and is one of the most popular routes that cyclists in the city head out on.” Some other reasons for selecting Miami included for its dense vegetation and incredible views of the sea.

“Miami, with long walks on the beach and streets adorned with street art, rank it as the best place in America for anyone looking for a photo bike ride, above Atlanta and Seattle.”

Money Beach is a U.K. based bike insurance company, and it analyzed over 350,000 city-specific cycling hashtags on Instagram to find out which city sees the most riders sharing their snapshots. The results were then weighed against city size for fairness.

Chiang Mai, Thailand took the top spot on the list as more cycling-related photos are shared per square kilometer than in any other city in the world. The study revealed that Chiang Mai, in northern Thailand, offers the most scenic cycling routes.

Chiang Mai has significantly less images shared under its cycling hashtags - 6,400 - than second placed Miami, but due to its relatively small size, it placed ahead of Miami with 161 cycling images shared per square.

Below, is the complete list of the top 20 most picturesque cycling cities in the world, according to the Money Beach report, which you can read by clicking here.

Communities with low vaccination rates at higher risk from COVID variants, like the Delta variant, described as "Covid on steroids”

How knowledgeable are you of essential US details?