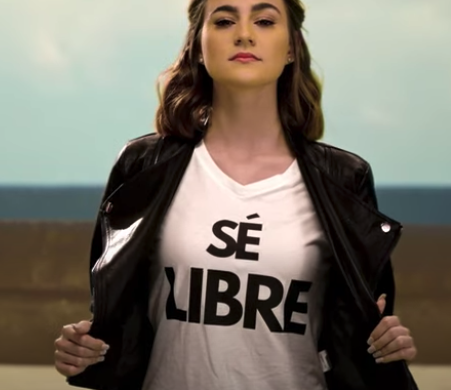 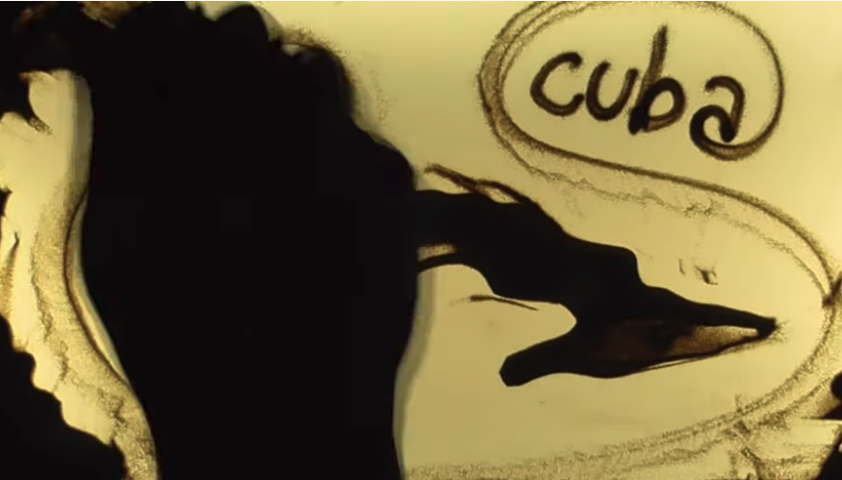 Cuba’s fight for democracy against the regime is in full swing, and nothing encapsulates this better than Emilio Estefan’s new song – LIBERTAD – released Tuesday.

Emmy winning Estefan wrote and produced the song; a musical fusion created as an anthem for the San Isidro Movement and those who stated launched protest across the island this past July 11, demanding freedom and the end of the community regime on the island.

In cooperation with the Foundation for Human Rights in Cuba, Estefan, the husband of famed singer Emmy recording star Gloria Estefan, teamed up with Cuban artists Yailenys Perez and Joncien who perform the ballad that transitions into soulful hip-hop, and sends a global message, a call to arms, against dictatorship.

According to the Miami Herald, the President of the Foundation for Human Rights in Cuba, Tony Costa said, “I have not rested a single day in my battle to achieve the integral freedom of the land that birthed me.

“This song is a revelation of what is currently being lived by the Cuban people, who decided to shed the vestments of silence and took to the streets to demand that the oppressive regime respect their human rights.”

Esteban was tasked by the Foundation to write a song “that would speak of the heartbreaking suffering that Cubans have endured for more than six decades.” The song itself, fittingly titled “Libertad” (Freedom), debuted at noon on the FHRC Youtube channel. Click here to view the music video.

The song itself is beautiful, despite its circumstance, and utilizes the stunning vocals provided by Perez and Joncien to their fullest potential. After the initial slowness of the song, to convey grief, the beat sticks with you with the song’s swell. Not to mention the majestic visuals, compilations of protest, occasionally interrupted by the meaningful sequences of sand art.