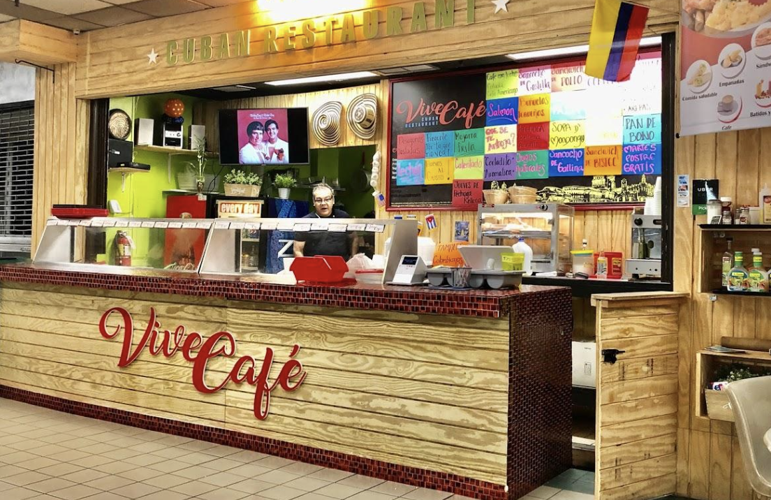 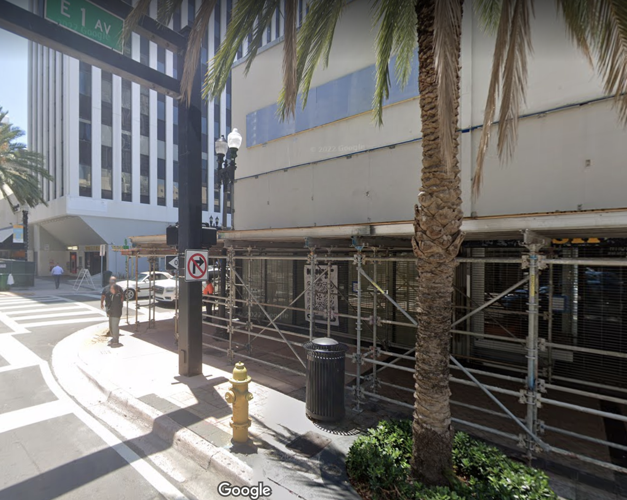 Claiming they were evicted under what they called “false pretense,” four small merchants in Downtown Miami have filed a lawsuit against Moishe Mana and Mana Properties.

Last September, a report by the website The Real Deal said the two Miami buildings were declared unsafe and ordered evacuated, part of a list of properties deemed unsafe after the Surfside condo collapse.

In Tuesday’s lawsuit, the four tenants - two restaurants, jewelry store and alterations shop located at 48 and 76 East Flagler Street – said they were asked to vacate their shops under the “false pretense” the buildings were structurally unsafe, adding that buildings only needed minor repairs.

For the complete The Real Deal report, click here.

”Tom forgets. I do not.’: Husband’s dementia reveals inherent flaw in medical system

Constance Wu shows her 'authentic self' in Lyle, Lyle, Crocodile

25 costliest hurricanes of all time

How "monkeypox" and other disease names have caused controversy