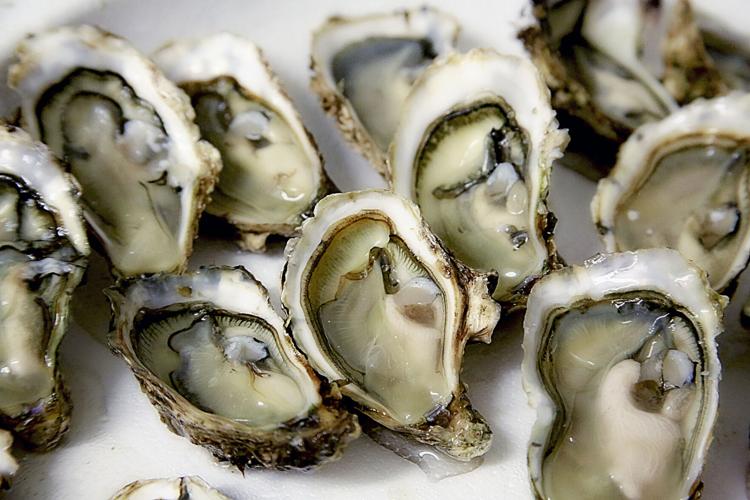 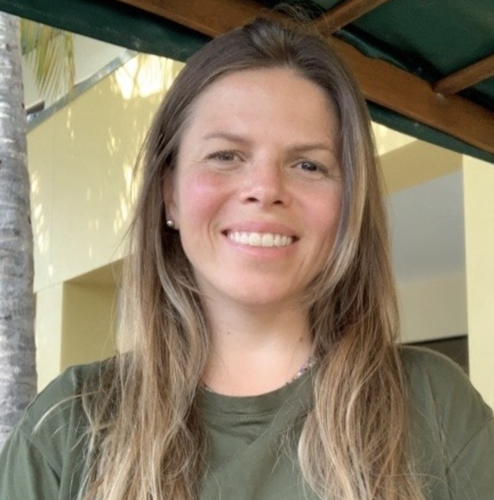 Toxic chemicals found in oysters in Biscayne Bay, Marco Island and in Tampa Bay may pose serious health issues for people and wildlife, according to a study conducted by Florida International University's Institute of Environmental Science.

Mollusk contaminants such as perfluoroalkyl substances (PFAS) and phthalate esters (PAEs) were discovered in 156 oysters during research to determine if the shellfish are healthy to eat since they are found in polluted water.

PFAS are a group of human-made chemicals created for a variety of household and industrial uses. They repel oil, grease and water, so they have been used in protective coatings for many products, including food packaging, nonstick cookware, carpets and upholstery (stain-protectants), mattresses and clothing (water-proofing). They have also been used in fire-fighting foams.

About 10,000 oysters per acre are harvested each year from waters such as Biscayne Bay, according to the Florida Fish and Wildlife Conservation Commission. These harvests are sold locally at restaurants and seafood supply companies.

Anyone can be exposed to PFAS, with ingestion the primary route of exposure, according to the Virginia Department of Health. This can be due to food stored or cooked in material containing PFAS, by eating contaminated fish and shellfish, or by drinking contaminated water.

People living near PFAS production facilities or places where PFAS-containing firefighting foams were used are at higher risk of exposure from groundwater contamination.

PAEs are primarily used as plasticizers, substances added to plastics to increase flexibility, transparency, durability and longevity. Human exposure could cause health problems in humans and wildlife, including causing birth defects.

Exposure can happen from ingestion, inhalation, and through contact with dirt or soil. Scientific studies have connected PAE exposure with diabetes, obesity, allergies and asthma, as well as impacts to reproductive health and immune function, said Leila Lemos, an FIU postdoctoral scholar.

Lemos said her findings show that oysters from Biscayne Bay had the highest concentrations of contaminants when compared to the other study sites in Marco Island and Tampa Bay.

This was surprising, she said, because they were among the smallest oysters sampled.

"The more time an oyster has to grow, the more time it also has to accumulate toxic chemicals," she said. "Tampa Bay oysters were among the largest in the study, but they didn’t have nearly the amount of PFAS or PAEs as the tinier Biscayne Bay oysters. This means Biscayne Bay could be so contaminated – the oysters are bombarded with such high concentrations – they accumulate contaminants more quickly."

She warned the public that oysters with the thinnest shells had the highest concentrations of contaminants.

“I wanted to look into what we’re eating and if it might be contaminating us,” said Lemos. “These findings are definitely a red flag, especially for areas like Biscayne Bay.”

The number of contaminants in the bay could stop the oysters' development, which raises concerns for how chemical contaminants threaten oyster farming in other parts of the country.

The Tampa Bay oysters originated from an oyster farm, but Lemos said the health risk is low.

"The assessment also does not look at the risks of consuming other marine life that may live in the same waters with the oysters with high contamination," she said, adding that there are “many other exposure paths for both PFAS and PAEs compounds, like drinking water."

In June, the Environmental Protect Agency (EPA) warned that PFAS are more dangerous than previously thought, even at undetectable levels.

Lemos said the discovery of these toxic chemicals has led environmentalists to raise concern about the need to protect the environment, and she hopes governments step up preventative efforts to stop contaminants from entering the waters.

“The biggest dream is that the government can … create new ways to clean our water and protect our environment,” Lemos said.

Was Hurricane Ian a wake-up call for island & South Florida residents who might not have windstorm or flood insurance?