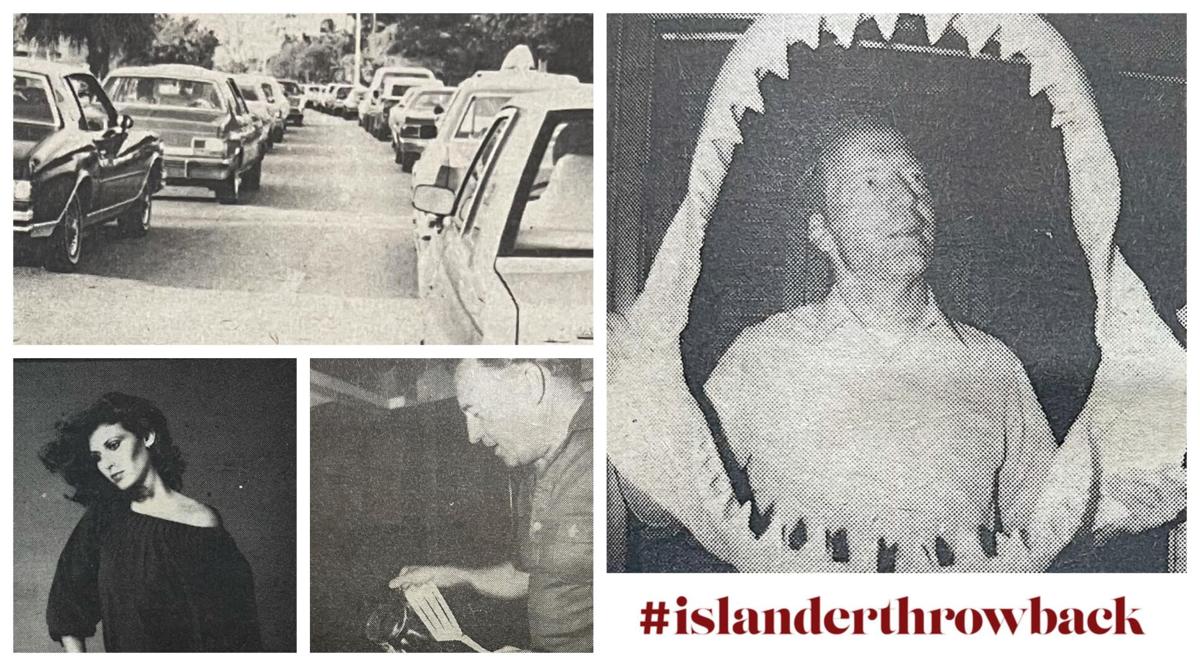 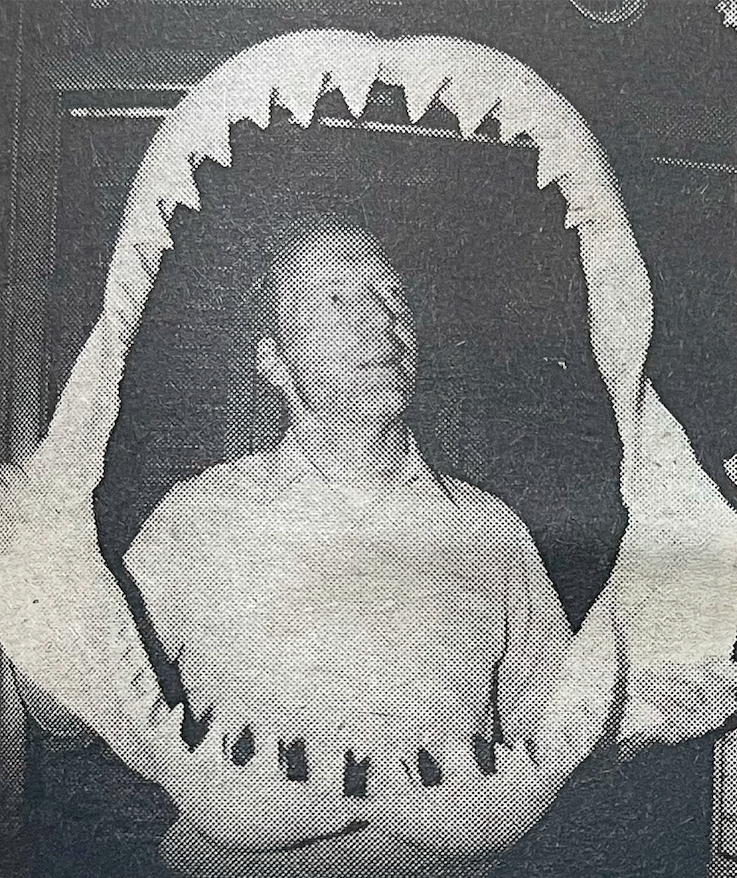 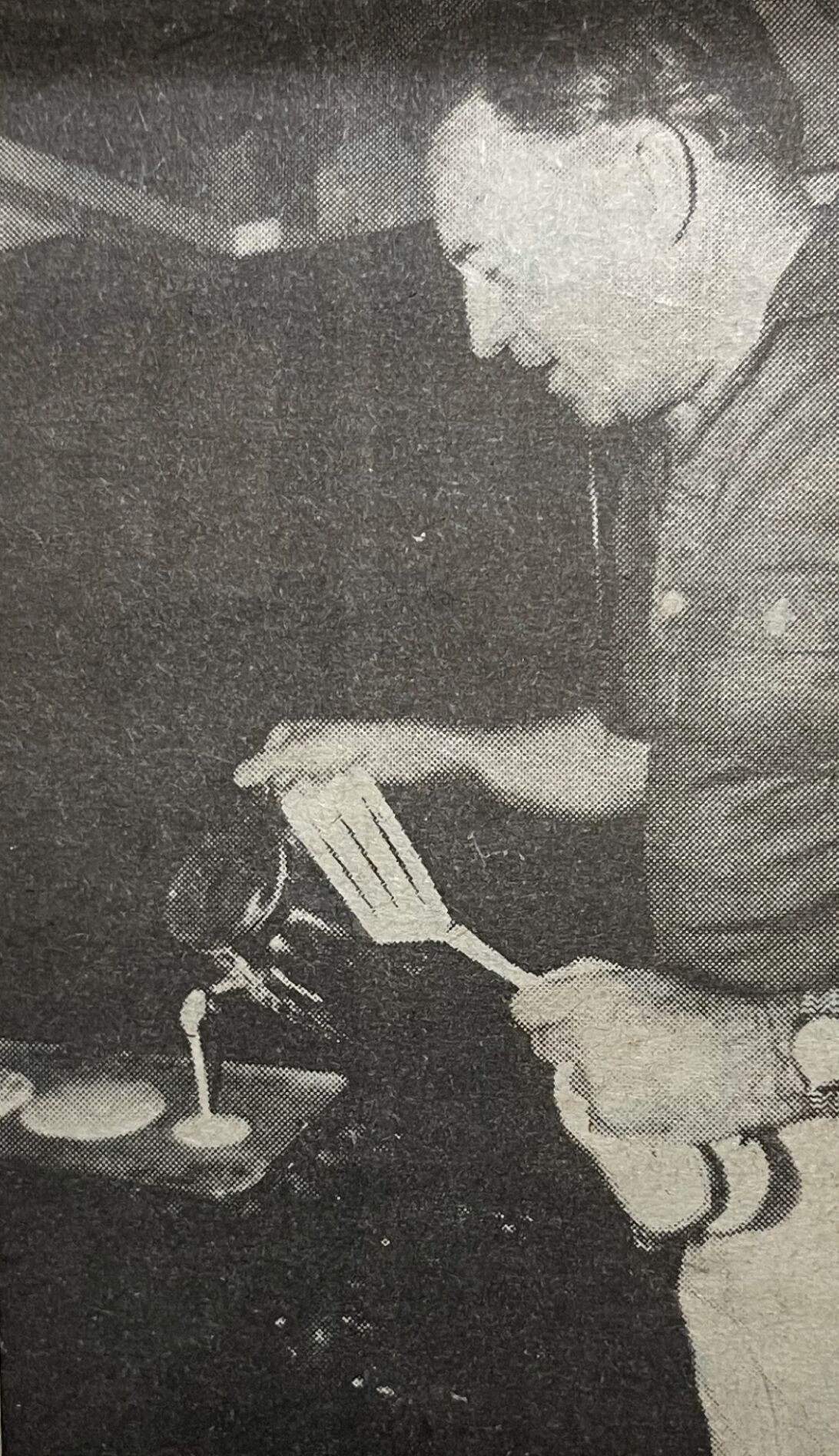 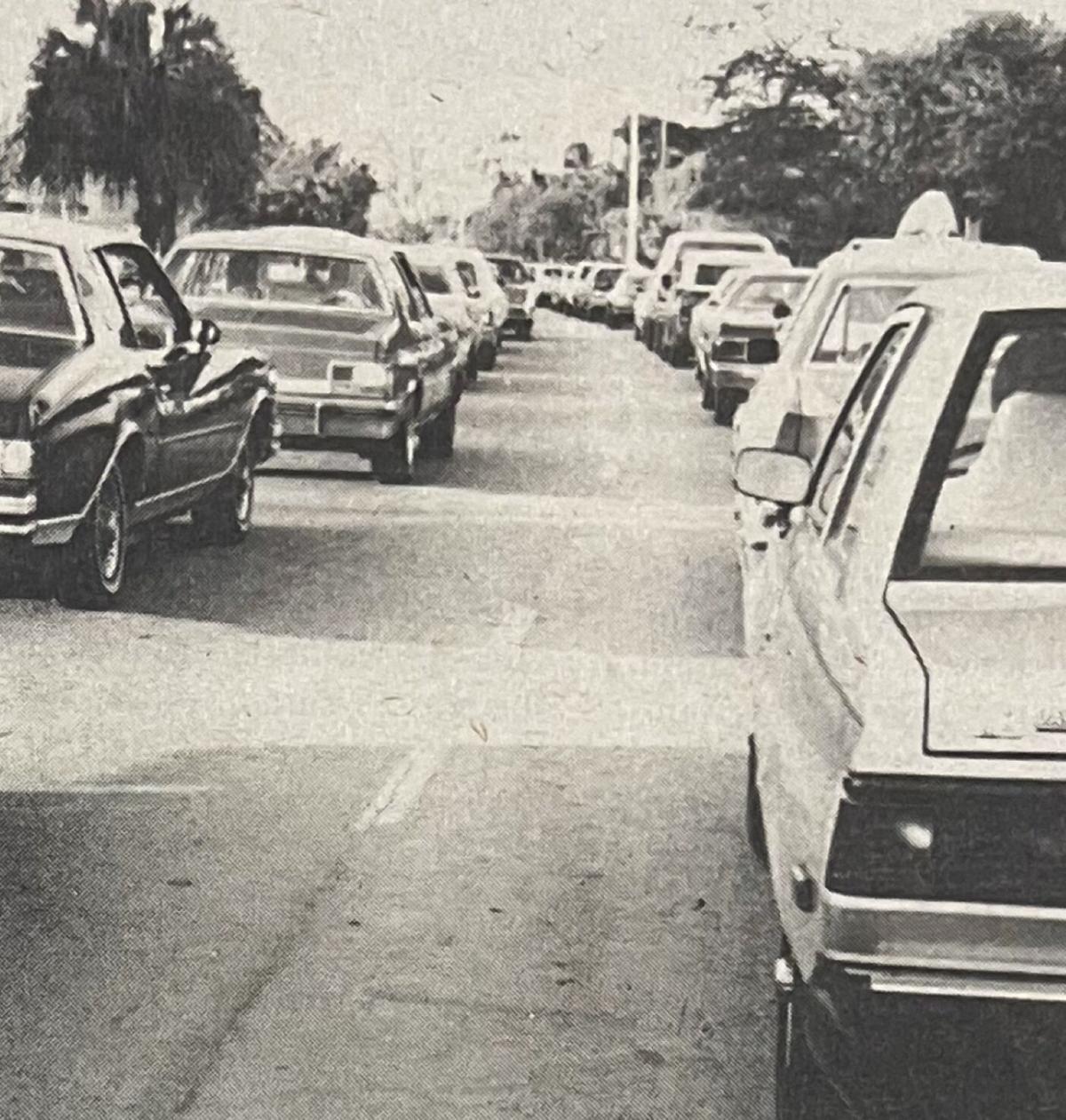 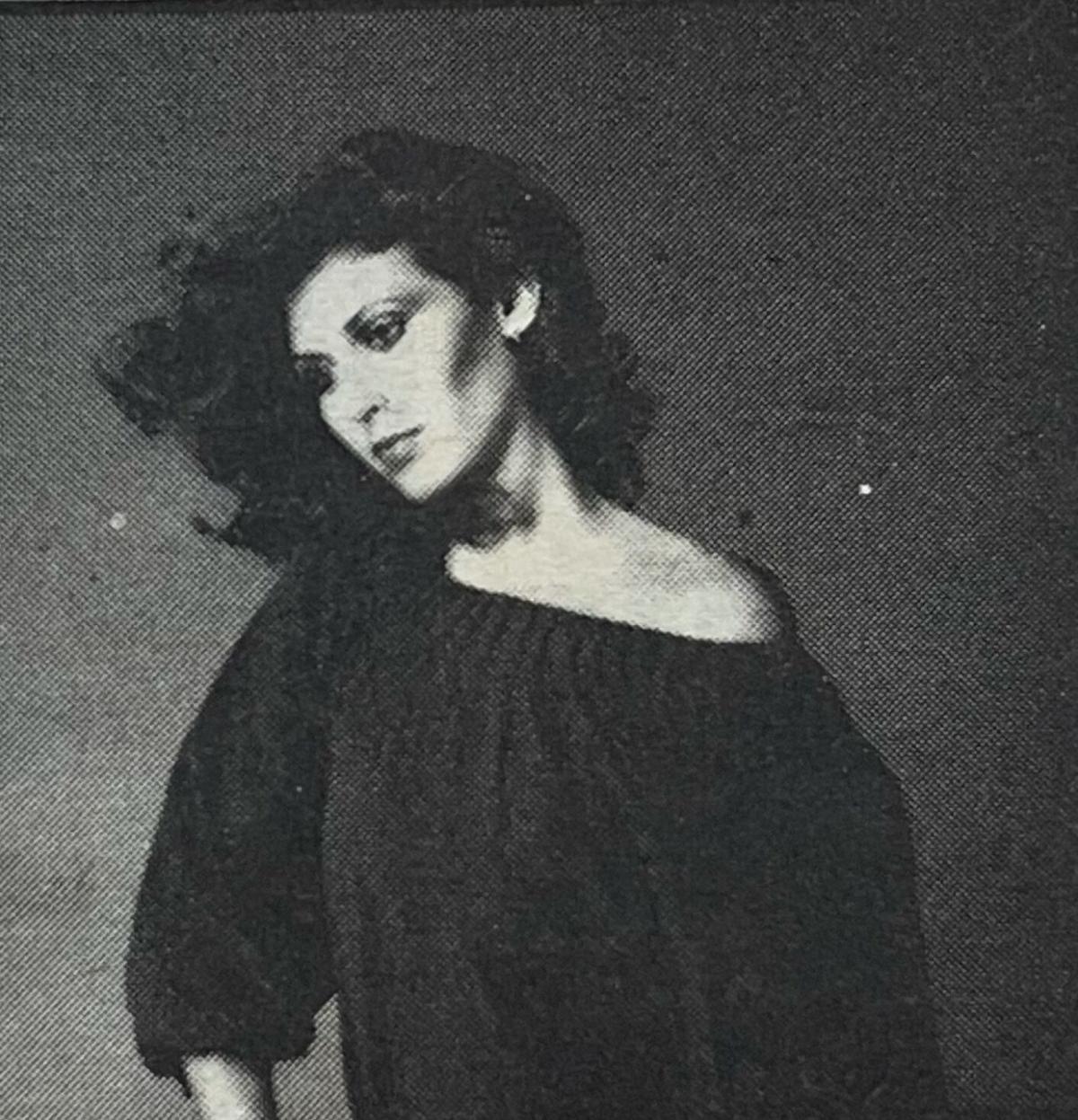 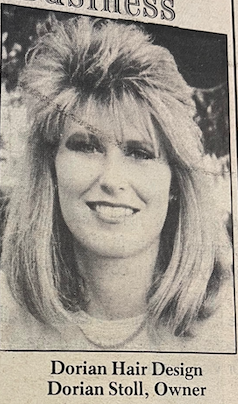 The banging of the gavel was heard frequently at last Wednesday’s meeting of the Key Biscayne Property Taxpayers Association, as President Dorothy Cohen attempted to control the shouts from neighbors, friends and local residents. The $2.6 million beach nourishment project that has been the subject of debate since 1972 by local residents, beachgoers and county and state agencies. There were not enough seats available in the auditorium of Key Biscayne Elementary School leaving some concerned citizens to stand, sit on the stage, or outside to listen through the open windows of the schools cafetorium. Each speaker was given five minutes in which to shout his issue to the anxious crowd.

It’s hard to pick out a single reason for last weekend’s traffic problem. The Superstars Competition? The beauty of Crandon Park? The miles of beaches in Cape Florida State Park? No matter what the reason the effect was obvious. By 4 p.m. Sunday traffic had backed up from the toll gate to Vernon’s Drugs. By 5 p.m. with traffic at a standstill a good deal of people abandoned their cars in search of a place to wait it out.

Chuck Mobley, manager of Sir Pizza, estimated that as many as 400 people stopped at the restaurant. Although the sudden rush caused delays the customers reportedly took everything in stride.The mood on the roadside was not as calm. Cars as well as people were blowing off steam. The ritual of horn-honking continued well past 8 p.m.

The Key Biscayne Health Club is pleased to announce the opening of its Cosmetology Salon. Dorian, formerly of Ugo di Roma, will transform you with the most contemporary looks in men’s and women’s hair styling, perms and hair coloring. Dorian also offers a line of hair products and On-Stage Makeup. The salon is located in the L’Esplanade Mall, 961 Crandon Blvd.

“Meet the Blackman Family” will be staged by the Key Biscayne Music and Drama Club at the Calusa Park Playhouse with nine performances. An opening night pre-show buffet will be held at 7 p.m. at Dorothea Bailey’s home, 701 S. Mashta. Tickets cost $10 and include a ticket to the production, light buffet dinner and one cocktail. The opening night theater package can be purchased at the chamber desk in the Key Biscayne Bank.

Dr. Gordon Hubbell is probably best known for his work as a veterinarian at the Crandon Park Zoo. Although he loves all animals there is one which fascinates him more than all the others combined: The Shark. Dr. Hubbell’s interest in marine life began in Cleveland, where he was born and raised. He moved to Key Biscayne in 1961.” One evening on a walk down the beach I came across a three foot shark. Ever since that night I’ve been hooked.”

The Lions Club 5th Annual Pancake Breakfast was deemed a success by president Ralph Vandenberg. Over 375 people were served orange juice, coffee, pancakes, and sausage, in the auditorium of the Elementary School, with many coming back for seconds. The Lions Club thanks the Chowder Chompers for again supplying the music.

Tips for heading back to school during the pandemic

Covid-19 vaccine safety: Why you still need to use caution

Dr. Fauci on US case count: This is what history tells us