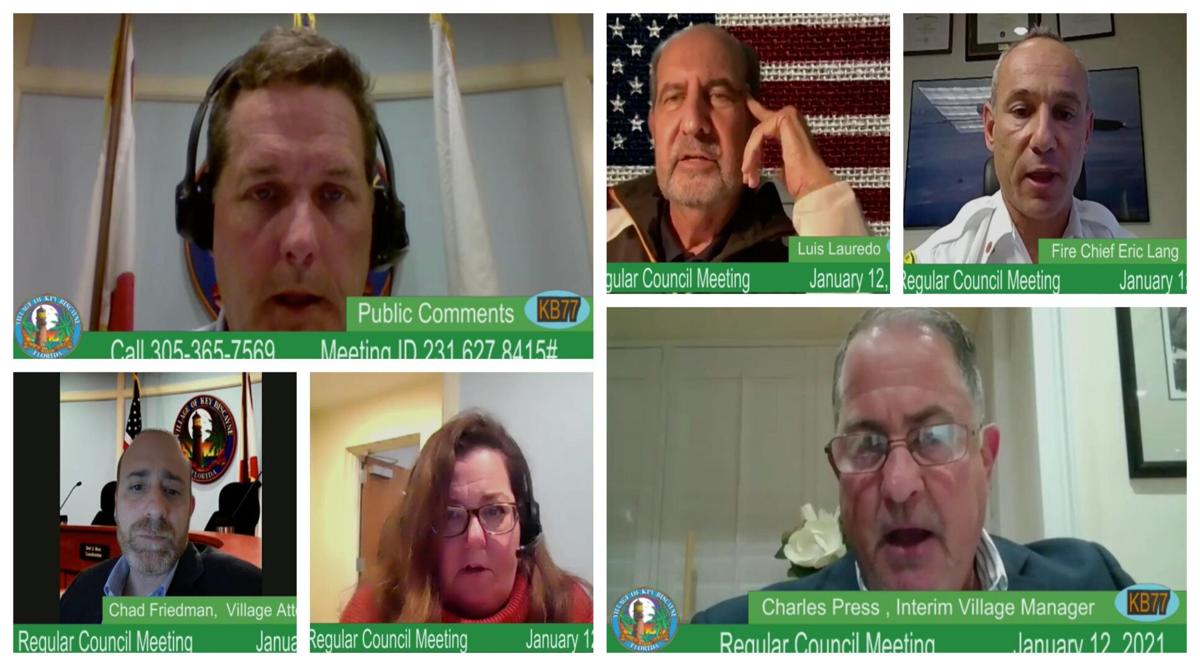 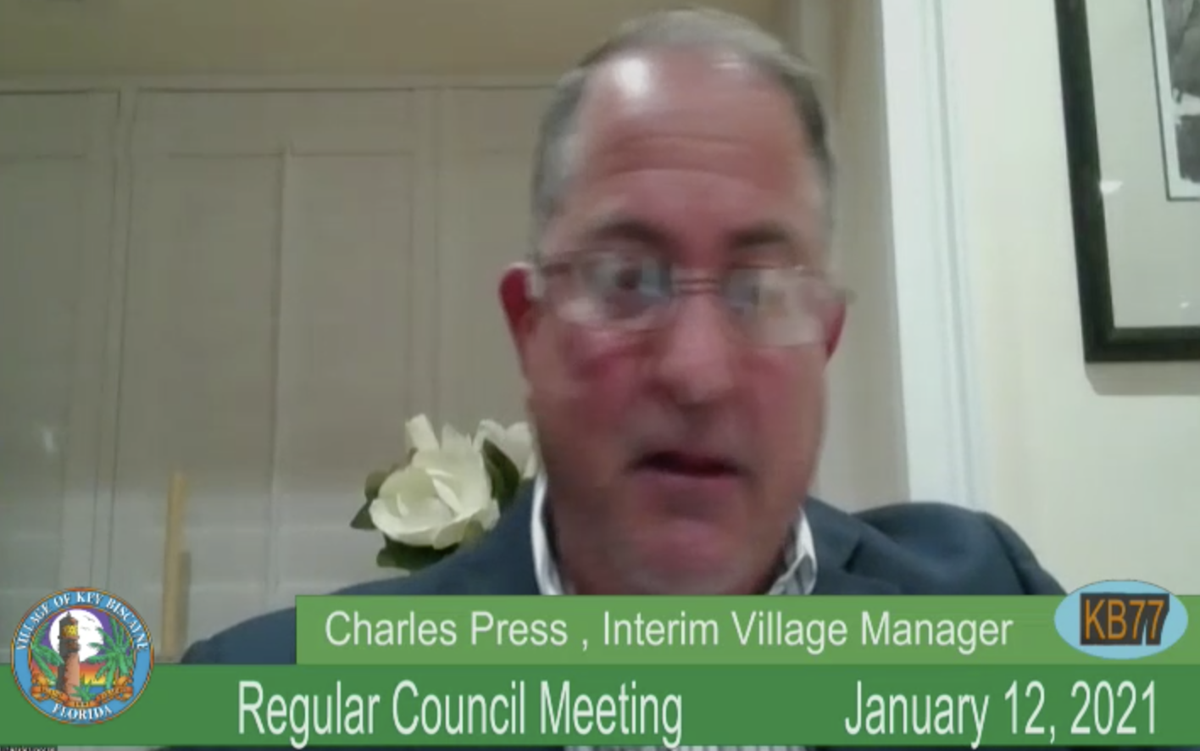 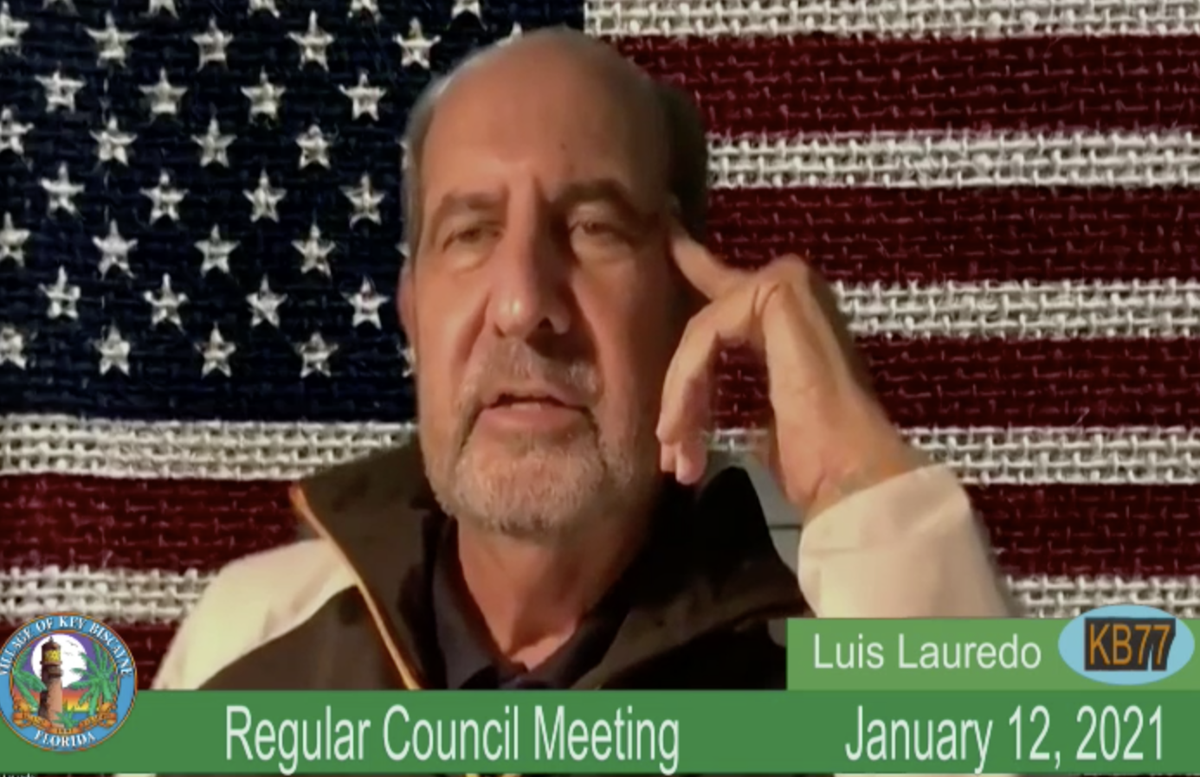 Progress has been made in the search for a new Village Manager, but the Village Council Tuesday took no action at its meeting Tuesday night -- except to get Police Chief Charles Press, who is serving as interim manager, to remain as such indefinitely to help ensure the council gets the decision right.

A total of 52 candidates are being vetted by the council, with the aim of narrowing the list by Jan. 26, with a final decision on the replacement by early March.

Adding three or four weeks to the process could be time well spent, said Press. “This is probably the most important decision you have ever made. I implore you to take your time. This is your $150 million person (referring to the estimated cost of planned village projects.) We need a person for the long term.”

Council members, already swamped with 52 candidates to consider, also learned of a delay related to the withdrawal of Constance “Connie” Hoffman Municipal Consulting from the vetting process.

The firm was expected to be contracted to interview semifinalists and conduct an online skills assessment, including “situational simulations” such as problem-solving exercises that are designed to reveal interpersonal and managerial proficiency.

Council decided on Tuesday to see if that part of the process can be done by Berkley Group, which already was contracted to review and test the top candidates. Council members are also supposed to interview candidates.

At this point in time, here are the milestone goals for the process:

- Jan. 26. Council members are to reveal their top five candidates;

- Feb. 23. Council to discuss the Berkley Group findings (if completed), background checks and other information to make consensus selection of the final five;

- March 2. Special council meeting to be called for the remaining candidates to be introduced to the community and for the council to set the remaining timetable to fill the position.

“As much as I want to make the decision quickly, at least we need to start working our way there,’’ said Mayor Mike Davey. Davey and others said they could use the additional time for more interviews and research on the candidates.

- The village council authorized the refunding of existing village debt in an amount not to exceed $1.3 million by issuing new bonds for the village to save money under the more favorable terms. Based on the current interest rate, the village is expected to save an estimated $750,000.

- The council also heard a progress report from Press and Fire Chief Eric Lang related to ways Key Biscayne officials can aid in distributing COVID-19 vaccinations to frustrated residents trying to get appointments for the shot at area hospitals, and also transportation to the vaccination sites. Focusing on the elderly first, the village is developing a system to do both, with an assist from the Key Biscayne Community Foundation. Another alternative includes having firefighters or other medical personnel administer shots, but that would be costly.

A theme that ran through the meeting involved the “degrading” of Key Biscayne due to a lack of enforcement of laws such as off-leash dogs on the beach, vandalism of village property, underage driving of golf carts, and confrontational attitudes of residents in dealing with local laws. Council member Luis Lauredo led the charge for police and other officials to get more strict in enforcing laws.

“We need to get tougher on them,” he said. “The rules must be upheld. Enough is enough. The message has to be consistent. The timing is right.’’ Press said he would bring back a report at the next council meeting on how enforcement will be stepped up.

One area the council wants to be more strict about is nuisance noise caused by boats mooring for parties along the bayside of the island. The council has started the process to extend its vessel exclusion zone 1,200 feet from the entire bayside shoreline so local police can enforce a county noise ordinance.

The next Village Council meeting is scheduled for Tuesday, January 26 at 6 p.m.

Jackson to require Proof of US Residency for COVID Vaccine

Hotels Turn to Elopement Packages to Attract Those Planning Weddings