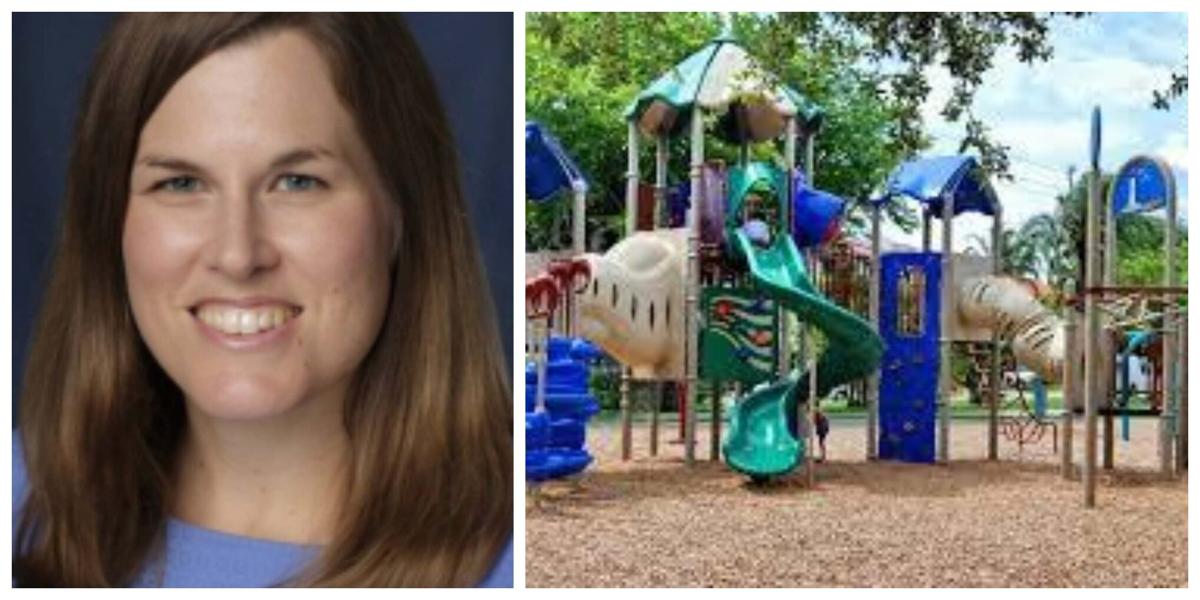 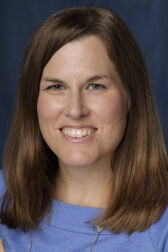 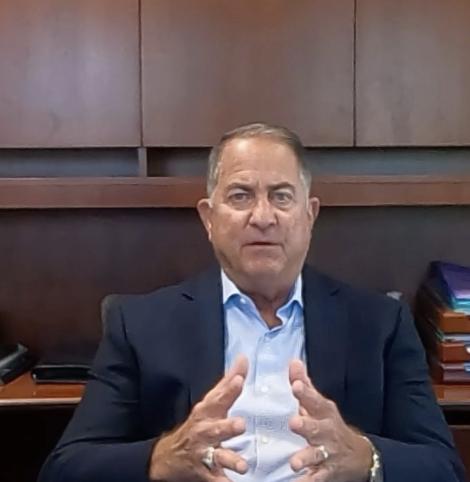 Touching incident remains under investigation; raises questions about children and sexuality, and the need for parents to keep communication open

Key Biscayne Police Chief Charles Press has spent a week reacting to misinformation about an incident at Village Green involving inappropriate touching of a 9-year-old girl, allegedly by two boys about age 11 or 12 who are still being sought for questioning and may face simple battery charges.

While Press would not provide many details of the case because it is an ongoing investigation involving juveniles, he did post an online video to “clear the air” due to rumors and misstatements spreading on social media.

“What did happen, regardless of what the chats say, it was not an act of sexual battery or molestation of this girl,” Press said in the video. “There was touching that constitutes a simple battery under the law. They touched her in a way that they are not allowed to touch anybody unless the person being touched allows that to happen.’’

On Monday, Press said his department continues to seek information about the boys and he had no further details. “We’re working on it,’’ he said.

The incident has prompted many opinions on parenting and child safety being discussed in the village, said Press, who added that the challenges of growing up today has gotten harder with the proliferation of social media.

As examples, he noted the damage caused by sexting and the fear kids face with online bullying. Both are now topics in the departments’ DARE program, which previously almost exclusively focused on the dangers of drugs, he said. “All these things can get our kids into terrible jams,” he said.

“The difference is that the retribution may not come face to face,” Press said. “That retribution will be on four different websites, with people hiding behind screen names. Social media is just attacking these kids for standing up for themselves.”

The key, according to Press, is for parents to be more involved. “It’s the parents responsibility to talk to their kids every day about safety, about what’s acceptable and what’s not acceptable.”

Dr. Rachel M. Coleman, clinical assistant professor at the College of Medicine, University of Florida, agreed, but noted today’s parents face a unique challenge: “Parenting in the age of social media has definitely become more challenging as kids typically know more about how to use all the various media than their parents do.”

Coleman said parents must remain actively involved and aware of the media their children are consuming.They need to make sure the messages children are being exposed to are in line with the parents' values, she added.

Also, she said, parents should wait until their kids are older before giving them regular access to a smartphone.

As for the concept of “inappropriate touching,” Coleman said most schools teach children about safe and unsafe touches. She believes it is important to teach children the correct anatomical names for their body parts.

“Research shows that children who do not know the correct names are at higher risk for sexual abuse,” she said. “It's important to allow your child to decide what touches are ok for them. For example, forcing a child to hug or kiss a friend or relative when they don't want to can teach them that they don't have ownership of their own body and can increase the chance they might allow inappropriate touching in the future.”

Coleman said children should be taught that it’s wrong for adults to ask them to keep a secret from their parents, and that they should tell their parents if it happens.

“Ultimately, one of the most important things is that parents have regular open discussions about these topics so it is a normal part of family life and children feel comfortable talking (about it) when questions arise,’’ she said.

Yvette and Jose Almeida, M.D. held a fundraiser for Kristi House at their Gulf Road home. Kristi House is a child advocacy center that handles…

Doctor who voted to approve Johnson and Johhnson vaccine speaks out

If a Stranger Offers You Student Loan Forgiveness, Hang Up

Inside a mass vaccination center in Chicago

Smart Ways to Negotiate Your Salary in an Uncertain Economy