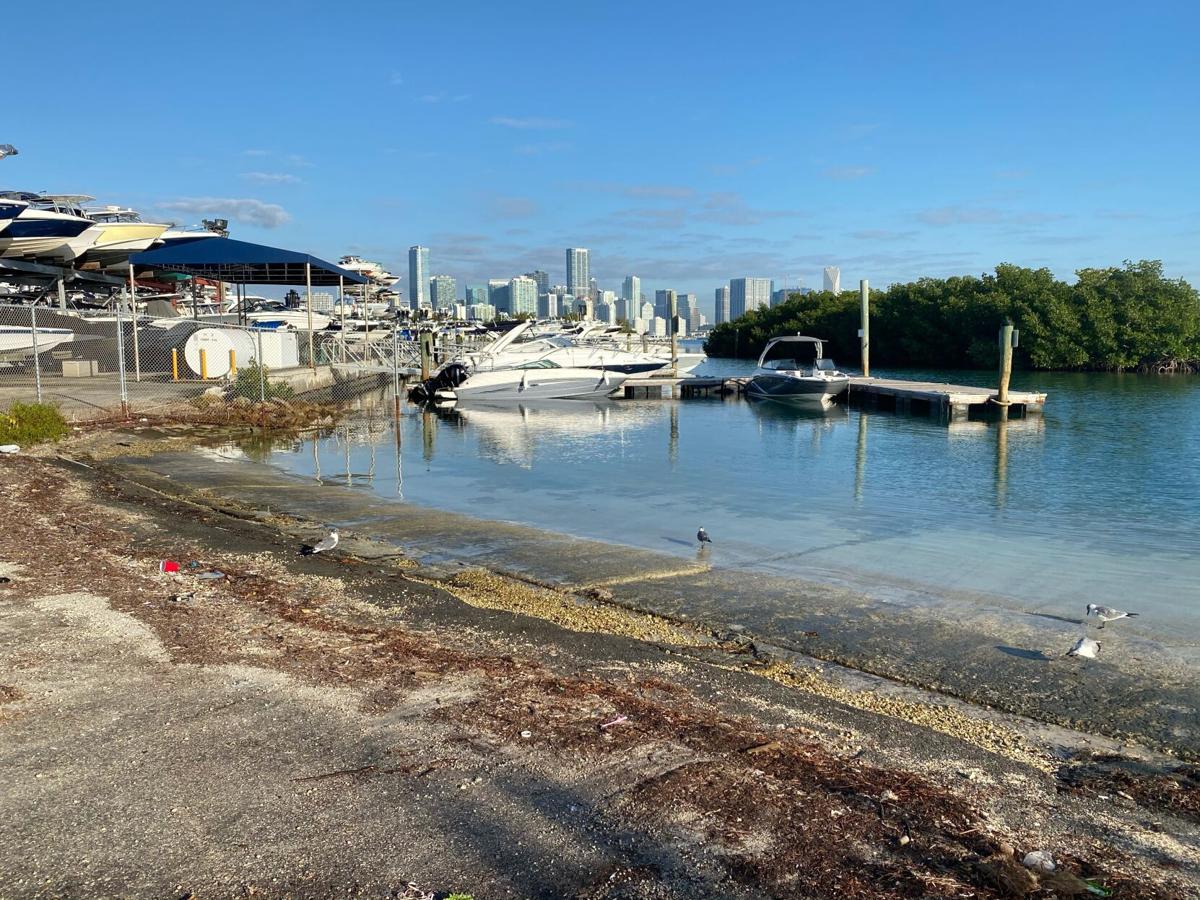 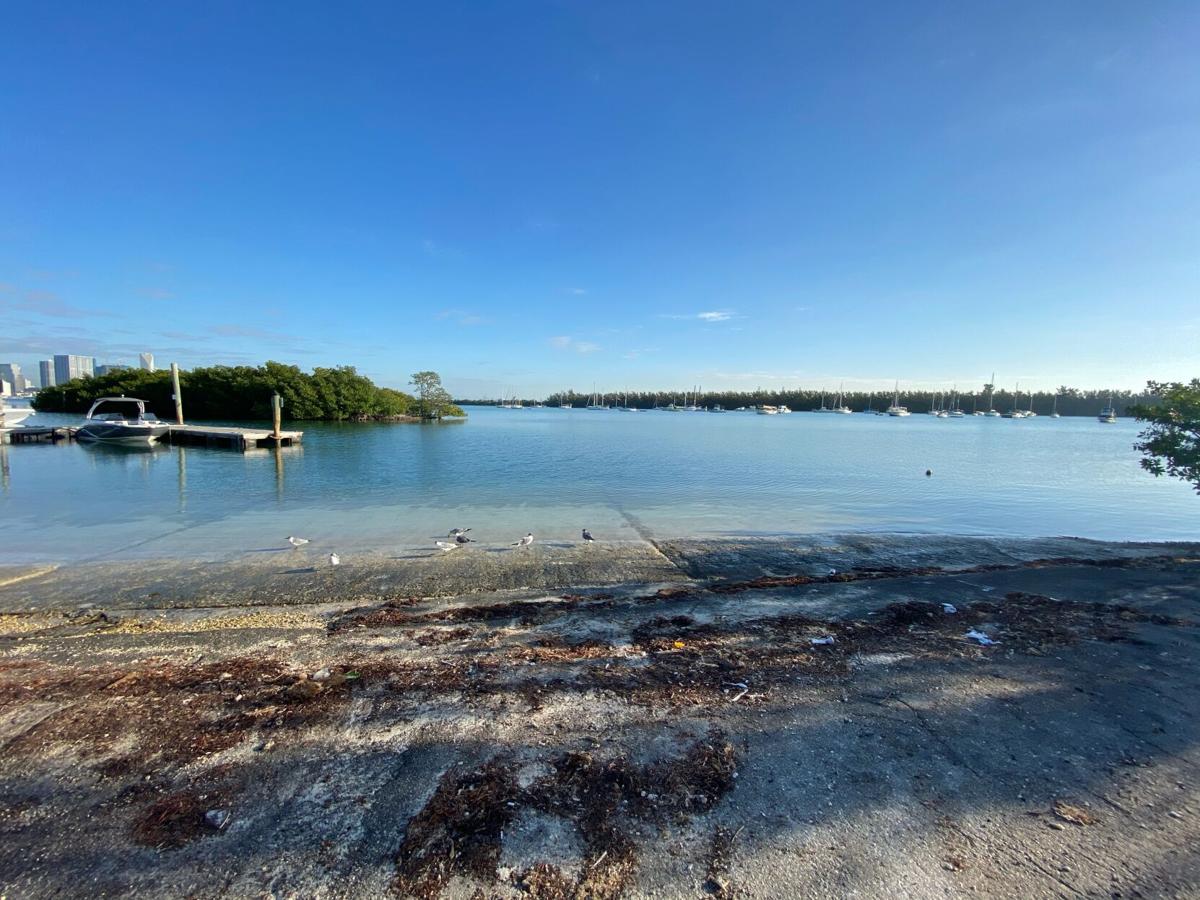 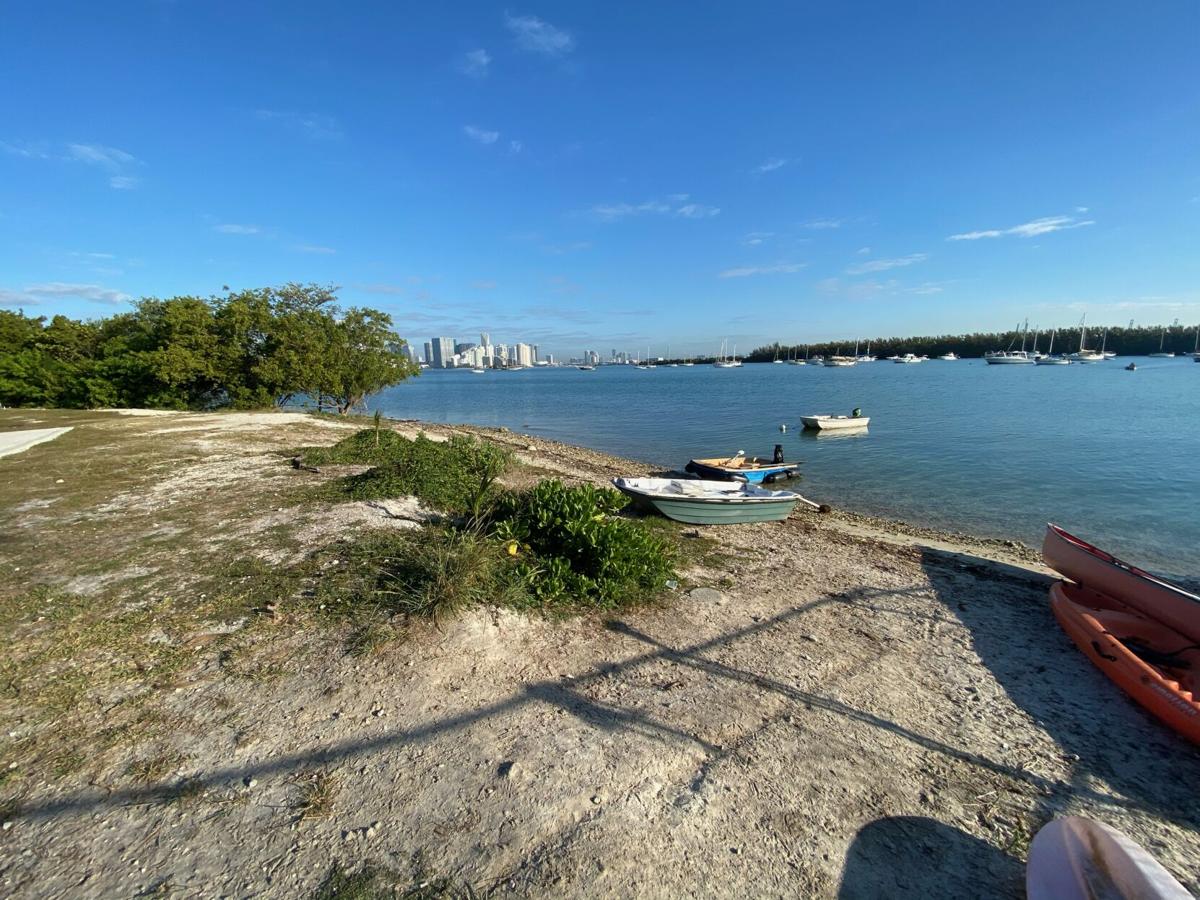 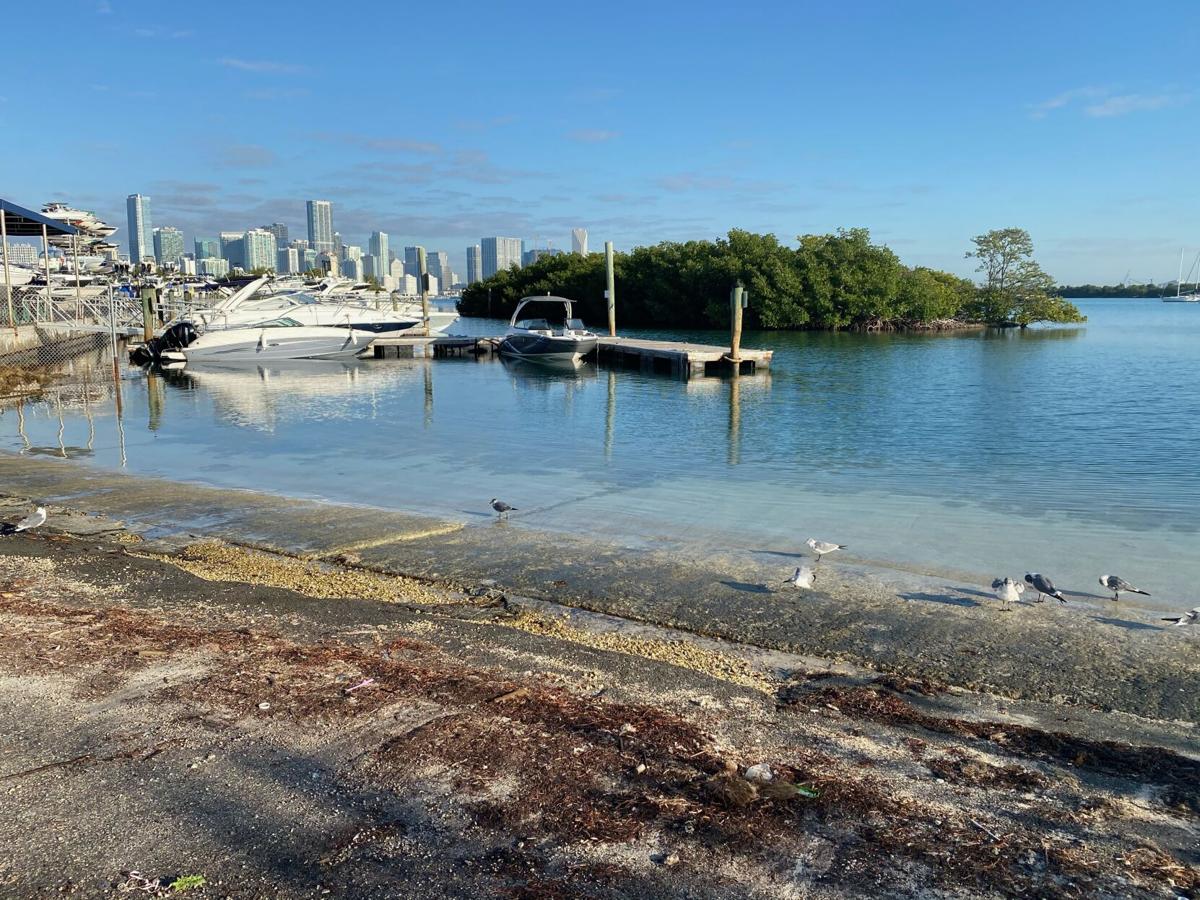 The idea of a new boat ramp being built west of Marine Stadium has hit a nerve with the citizens of Key Biscayne who believe Rickenbacker Causeway is already too crowded and a new ramp would only add danger.

Given the heightened concern about overcrowding in the Marine Stadium Boat Basin, the recent death of a water craftsman, and the Virgina Key Alliance’s stepped-up activity to have the boat ramp shelved, protecting the area of Marine Stadium is a growing concern for residents.

With funding for Marine Stadium upgrade in place, the area surrounding the stadium is a concern for the city as well.

Plans for the ramp include 77 spots for trucks and trailers -- a benefit for power boaters seeking access to the waterfront. Income generated at the scene is expected to allow for the maintenance of the facility.

The Virginia Key Alliance, a coalition of citizens intent on protecting the area’s natural habitat, want plans for the ramp stopped.

“Rickenbacker Causeway is already a risky place for people to cycle and run,” said Leah Kinnaird, co-founder of the Virginia Key Alliance. “However, it is the only place that cyclists in South Florida can really train to improve their skills. Mixing cyclists with trucks and trailers is a dangerous mix.”

Even with the expected additional traffic, Miami has no plans to alter the Rickenbacker Causeway with new traffic patterns or traffic lights.

On April 27, the Virginia Key Advisory Board, members appointed by the commissioners and mayor of the city along with community groups that have an interest in Virginia Key, met to discuss plans for the boat ramp.

Because the causeway is the only entrance way to Key Biscayne, those who oppose the ramp project say it will do nothing but place the safety of citizens, cyclists, runners and drivers in jeopardy.

And the waters of the Marine Stadium Boat Basin will also feel the burden.

There is no such thing as a harmony between motorized and non-motorized sports in the basin. Motorized activity there is already dangerous. Jet skiers regularly create havoc.

And on May 1, a man on a personal watercraft was struck and killed by a 37-foot motor boat with nine passengers who hit and killed a water biker. The basin is also home to the Miami Rowing Club, which practices on the water daily.

“We would like to see a no wake zone, where we can row safely without fear, ” said Joyce Landry, Co-Founder of the Virginia Key Alliance. “The Basin is one of the last remaining areas in Miami where rowers can practice.”

In 2014, Miami passed a law creating a No-Wake Zone for the area, but the law was never implemented. With a new boat ramp, the fear is the already precarious safety will be further undermined. There are fewer than 10 marine patrol officers to protect the area. The last thing needed is a boat ramp to add to the chaos.

The Virginia Key Advisory Board meetings are usually sparsely attended. On April 27, 50 people were present to express concern about the ramp and safety for Key Biscayne residents. Over 411 comments were sent to Miami.

Christine Rupp, executive director of the Dade Heritage Trust, was in attendance at the VKAB meeting where the opposition to the boat ramp was discussed.

“We have always believed that setting up the Marine Stadium for success is of vital importance,” said Rupp, adding that “the Marine Stadium and Basin are designated as federal historic venues. The fact that all of this mayhem is going on … is really horrifying.

“In addition to all the (ramp-related) environmental and safety concerns ... it is clear that you cannot set up the stadium for success if you are permitting boats to go in and out adjacent to the stadium when setting up for concerts and events,” Rupp continued. “Boat parking impacts the view corridor of the stadium itself.”

Former Village Mayors Joe Rasco and Bob Vernon represent the village on the advisory board. The next VKAB meeting is scheduled for Tuesday, May 25 at 5:30 p.m. at the City of Miami City Hall, 3500 Pan American Drive, Miami.

What was making news on the island August of 1986

Why people in Alabama are changing their minds about the vaccine