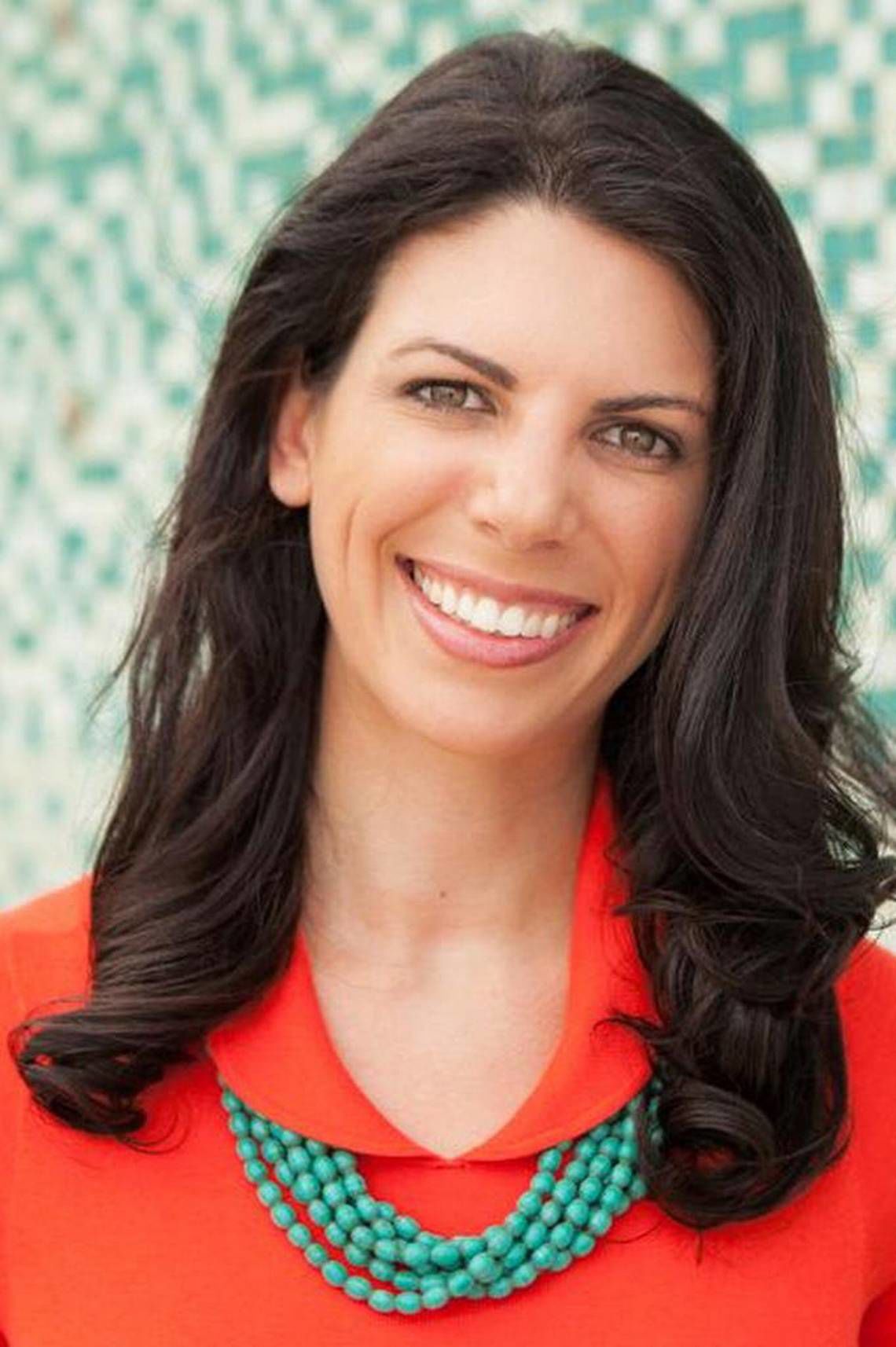 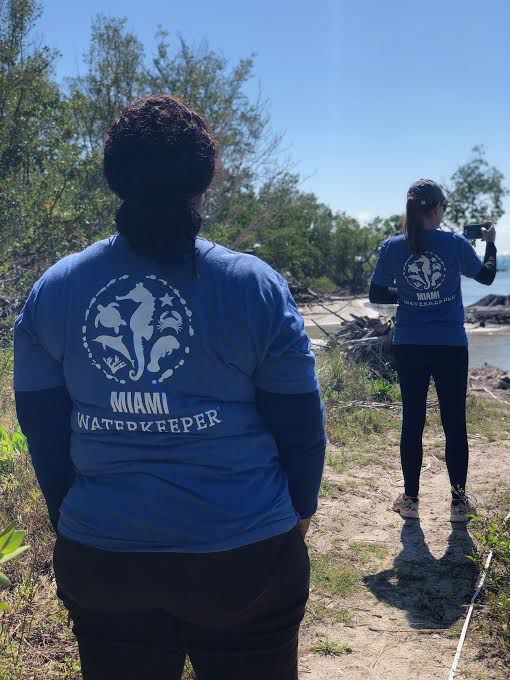 Virginia Key is one of the few areas in Miami-Dade County that has been set aside for wildlife, including the nearby Bill Sadowski Critical Wildlife Area. This is an area which is so protected, kayaks are not allowed to enter without a permit. Virginia Key is home to important coastal ecosystems like dunes and numerous species of wildlife, some of which are protected by law. For decades, Virginia Key has been blocked from development – there are, in fact, no residential homes at all on the Key. This is part of the reason why our organization, Miami Waterkeeper, was not only shocked, but dismayed to learn that Ultra Music Festival was planning a move from the urban core in downtown Miami to a virtual wildlife sanctuary on Virginia Key. Our worries grew as we learned that Ultra is bigger in scale and volume than any other event ever held in the history of Virginia Key -- threatening the area with booming music through the night, massive crowds, and pyrotechnic shows.

Miami Waterkeeper watched the plans for Ultra unfold – bypassing normal authorization requirements and fast tracking approvals. We became increasingly concerned about the impacts this festival may have on wildlife as well as on captive animals on Virginia Key, as well as our fragile beach dunes. Founded in 2010, Miami Waterkeeper’s mission is to defend and protect South Florida’s watershed through community engagement and advocacy rooted in sound science. We take a scientific approach to every action, and we applied the same method to Ultra Music Festival. We reviewed Ultra’s environmental report, which outlined their insufficient plans for dealing with protected species like the American Crocodile. Ultra asserted that these species, and others, could simply move elsewhere if they were disturbed by the noise from the pumping electronic dance music. Our team provided suggestions to Ultra directly about how they could improve their monitoring and mitigation for the event, but it appears that those suggestions went largely ignored.

In response, our small team decided to try to measure possible impacts of the event. With the support of the Key Biscayne Community Foundation, our staff carried out surveys before, during, and after the event, taking over 1,000 high resolution, GPS-coded images and drone videos of Virginia Key habitat. When the event breakdown is complete, we’ll return to evaluate any impacts. We also conducted water sampling of various sites to understand if there were adverse bacteriological water quality issues.

While our post-event surveys aren’t quite complete, we do know that there were some easily quantifiable impacts from the event. We know that at least one tree caught on fire during a pyrotechnics display, causing future pyrotechnic plans to be shut down. We know that poor transportation planning resulted in thousands of people walking across the Rickenbacker Highway back to the mainland. We know that people miles away felt bass booming through their living rooms. And, we know that scientists are so concerned about sound impacts to fish and wildlife, that they measured stress levels in nearby fish– we are still waiting for those results. And, critically for our community, we also know that Ultra blocked beach access to some of Miami’s most popular residential beaches during one of the weekends of Spring Break.

These impacts beg the questions: as a community, do we value space for nature, beaches, and green spaces for our residents? Or should we monetize and privatize our public lands? With Ultra’s contract up for renewal in 2020, the clock is ticking to get answers.

In Billy Turner, Packers have a versatile, veteran lineman who’s been the offense’s unsung hero this season

How much every state spends on public health