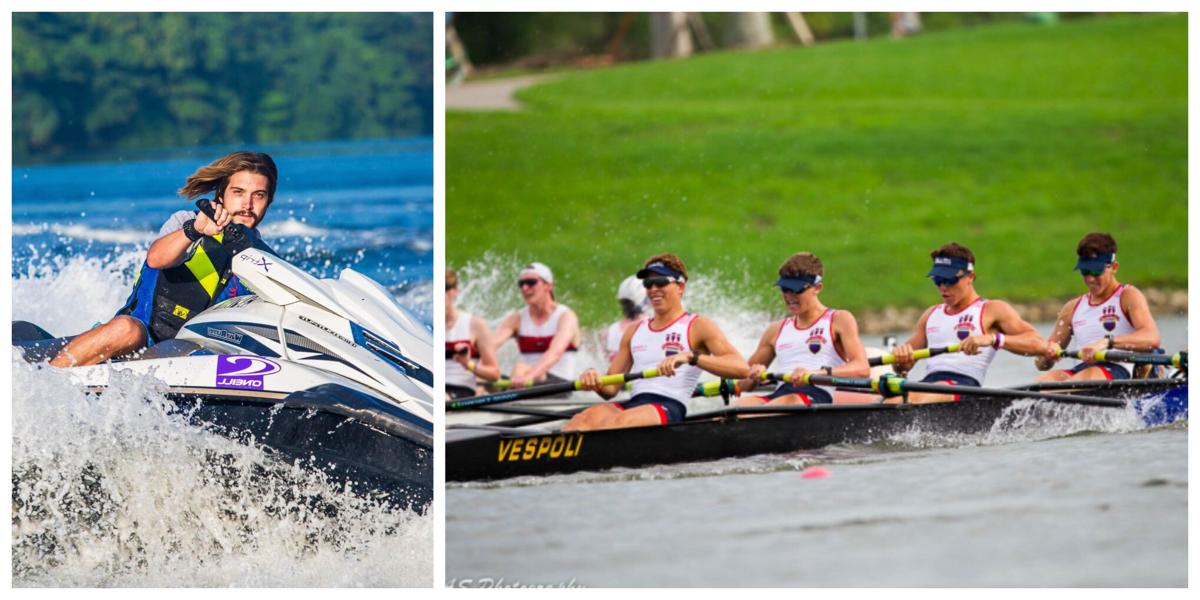 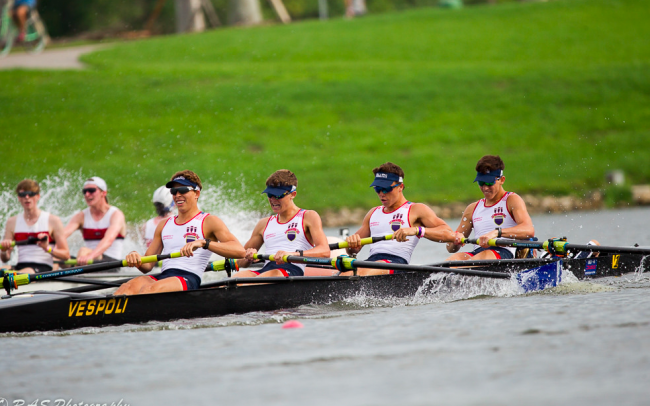 In the past four to five months, activity in the Boat Basin at Virginia Key has increased dramatically, with as many as 20 or more jet skiers whipping around the waters -- raising concerns among the Miami-area rowing community.

The Boat Basin is home to The Miami Rowing Club and rowers from throughout the community.

The overabundance of jet skiers in the basin has increased since the COVID pandemic hit a year ago.

“Every time the cops come, or there is authority here, they just tell them to slow down, but nothing is really done about it and the basin gets more dangerous every day,” said Herrera.

Safety issues in the basin are not new, he said, but it has increased dramatically.

“I have been rowing in the basin for over 30 years. Since the pandemic problems have increased traumatically,” McClean said. “There has been a death in the basin by a jet skier who rammed into the marine stadium and killed himself six months ago... Imagine if that jet ski had lost control and ran into a boat of eight high school students.

“This is the potential we are looking at. We are seeing a great deal of reckless behavior.” said McClean.

Joyce Landry, another Alliance co-founder, concurred, noting that high-speed jet skiers who might be under the influence are dangerous. “When the jet skies are near us there is a wake that gets started ... and it swamps us and we have people that flip over in their small rowing boat.”

The Miami-Dade Marine Patrol is tasked with monitoring these waters, but they are overmatched for the area they cover. “Marine patrol sources are extremely limited for the bay itself,” said David Snow, chief of Urban Design with the city’s Planning Department. With only eight officers on daily, “That’s an insufficient number for the amount of activity that occurs (there).”

According to the Miami-Dade Marine Patrol, the eight officers are on the water from about 7 a.m. to 8 p.m. Monday through Friday. On weekends they patrol the waters until about 10 p.m.

There has been an increasing trend in citations over the last year, said a Marine Patrol officer who asked not to be identified. Citations are mostly given for speeding, violation of safety regulations, and not having proper registration or safety papers. The basin has seen an increase in vessels on the water over the past year, the officer said.

New projects being developed on Virginia Key -- for example, boat ramp restoration, an upgraded marina and a possible mooring field -- could result in more funding for increased patrols in the area.

“With more revenue coming into Virginia Key, we can assure that there will be more funding for adequate marine patrol,” Snow said.

The Virginia Key Boat Basin is one of the last remaining natural habitats in Miami for rowers and paddlers to explore. “What we would like to see is a non-motorized sports area and a no wake zone throughout the boat basin. A slow speed zone and area where we can row safely.” said Landry.

Unpredictable winds are wreaking havoc on the fishing

The winds of March have been up and down. And the offshore fishing has been a lot like the winds, up and down! Add to the winds and sloppy con…