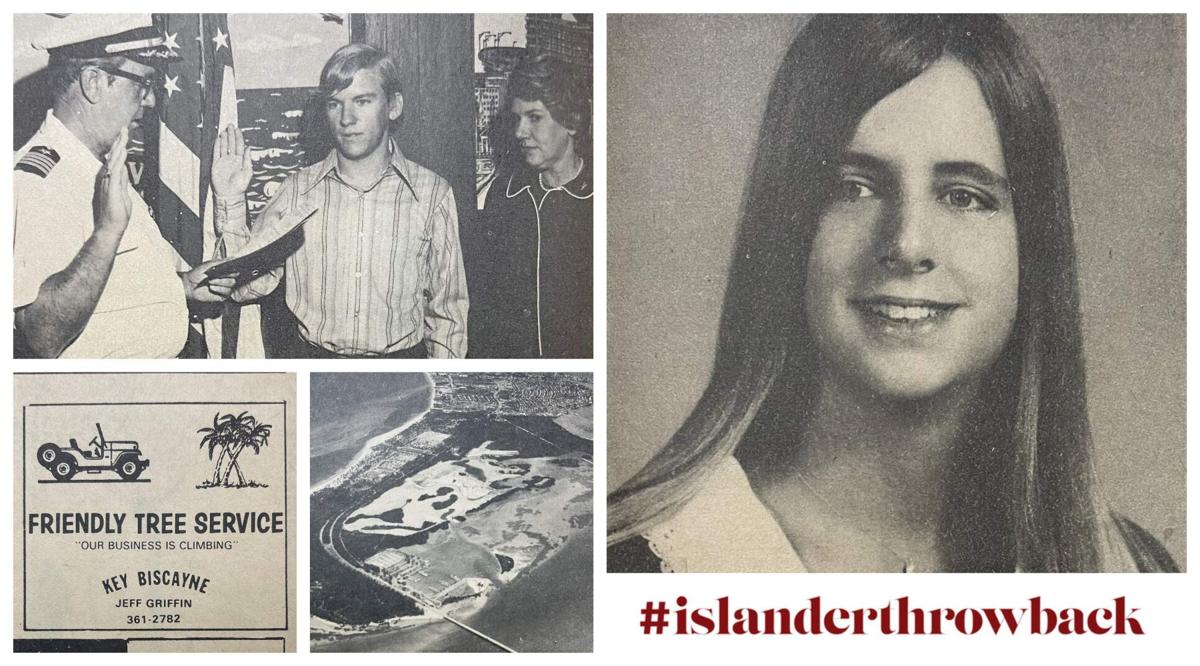 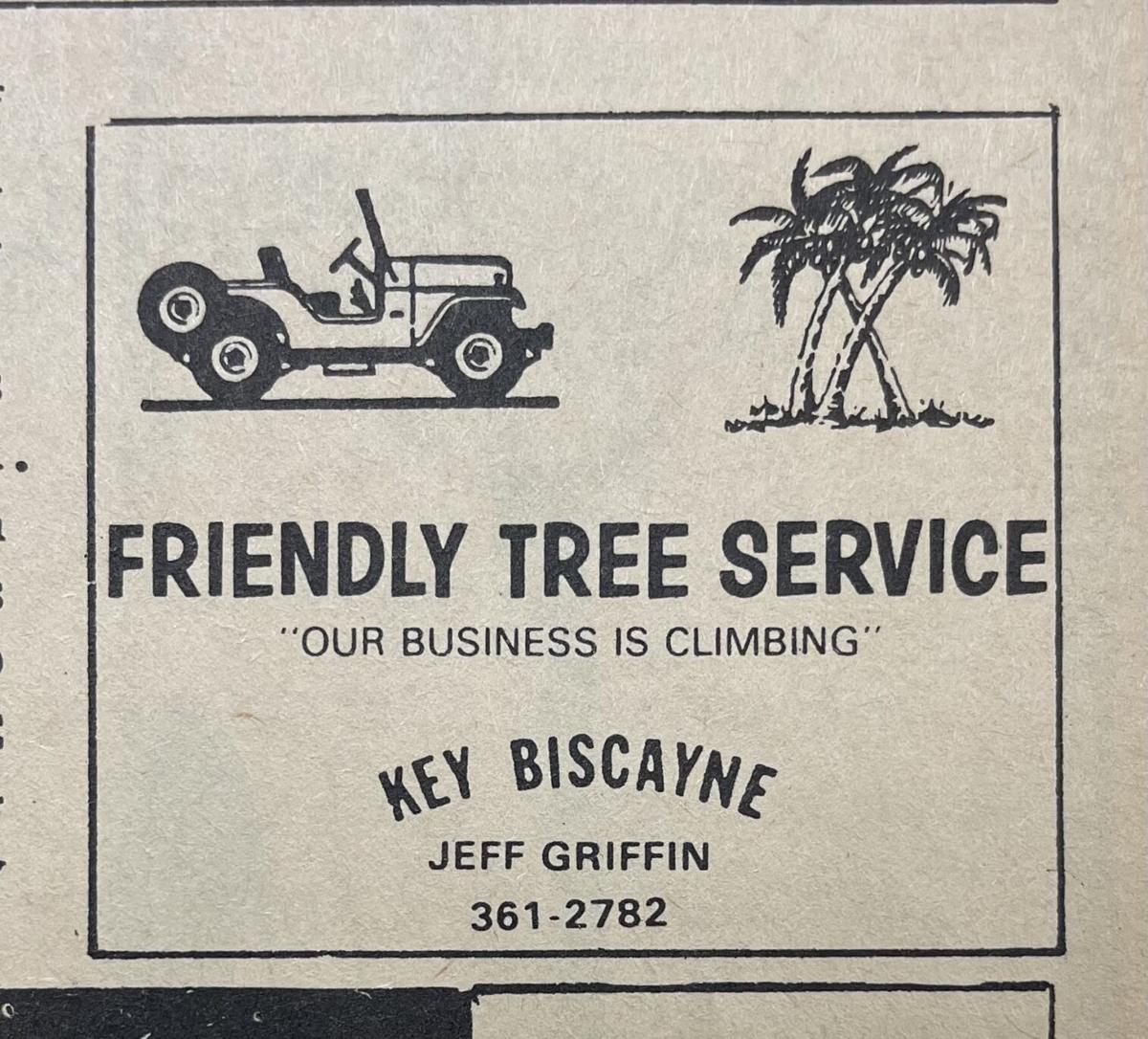 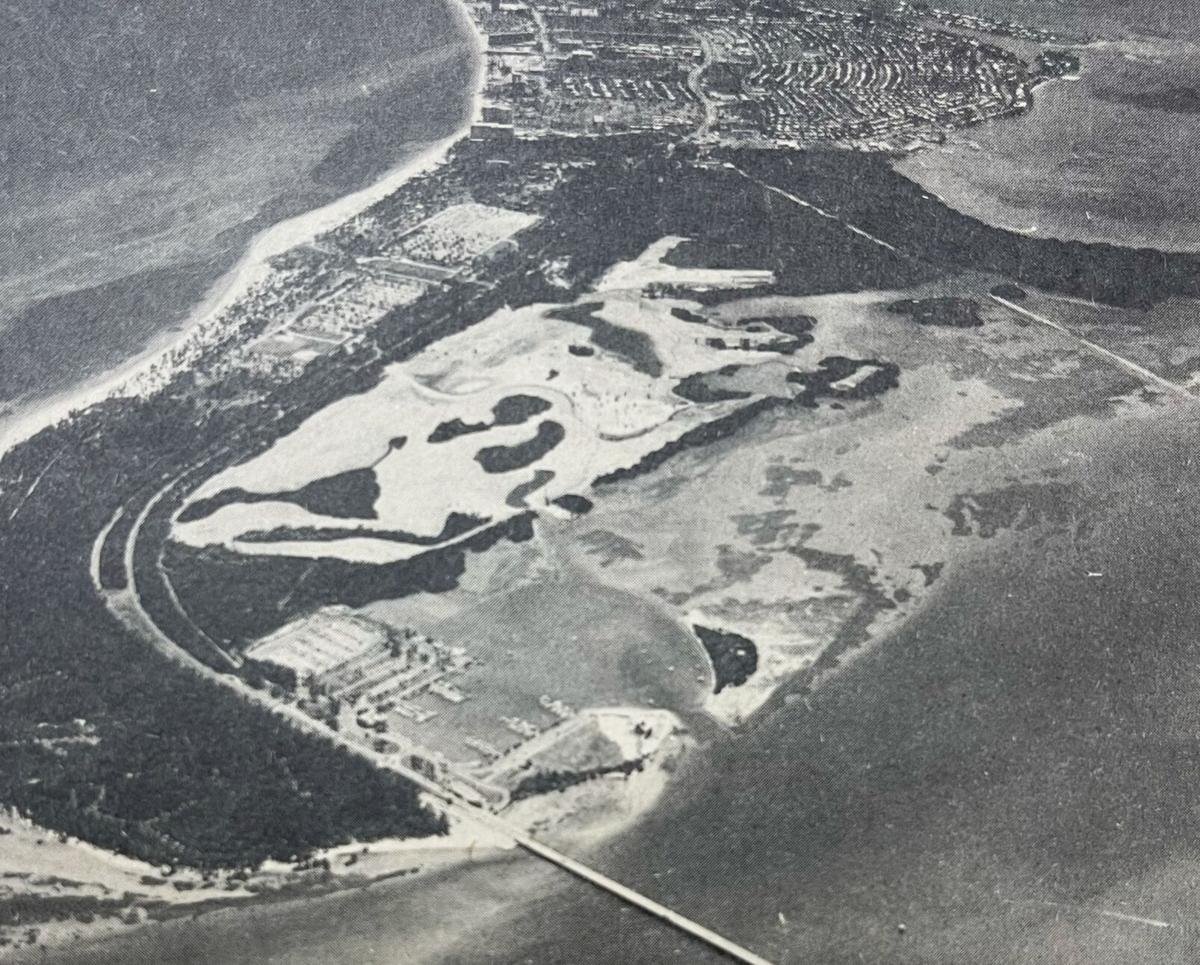 A view of the new public golf course on Key Biscayne. Construction has been completed and the planting grass will start soon now that the rains have arrived. 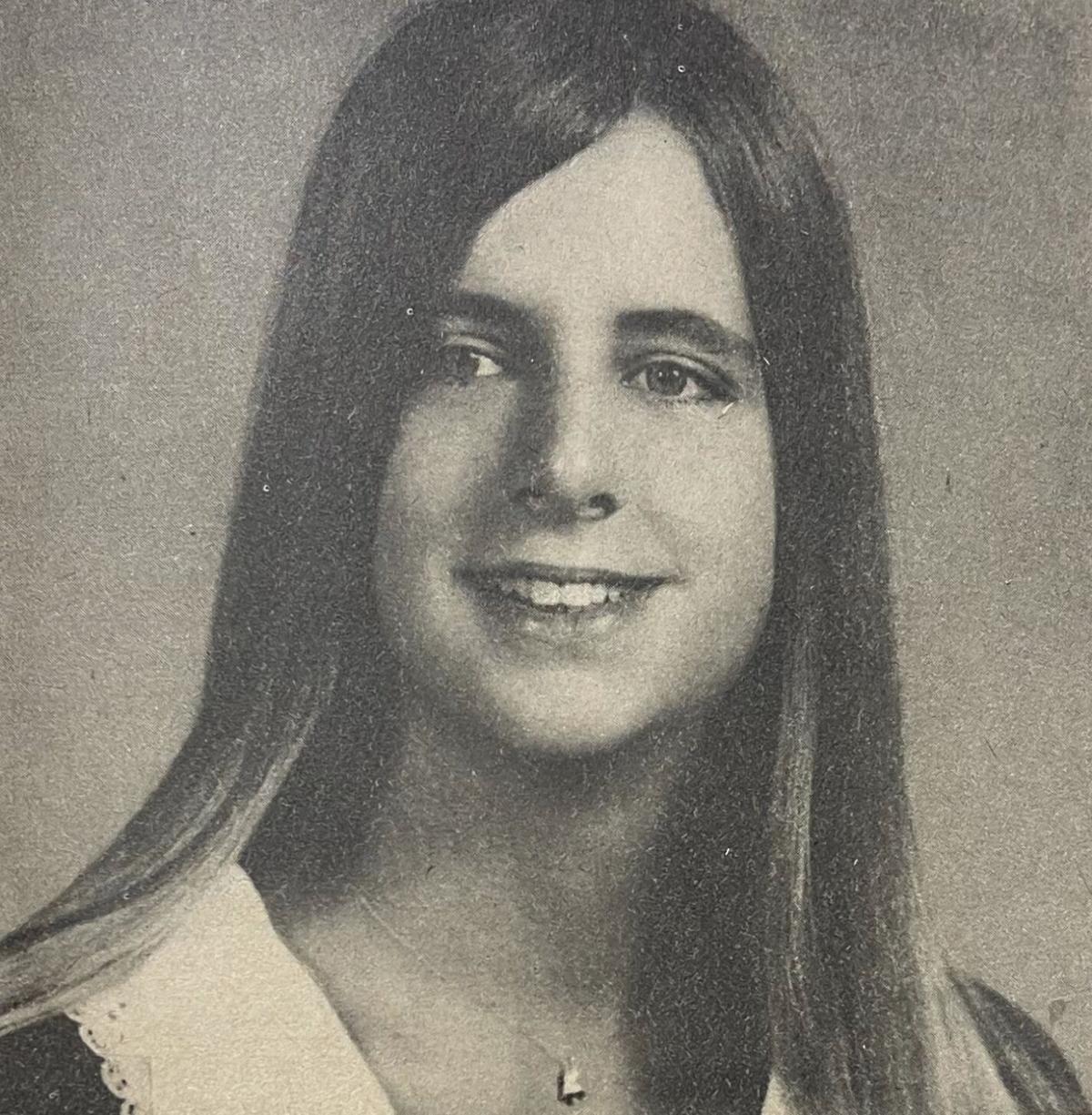 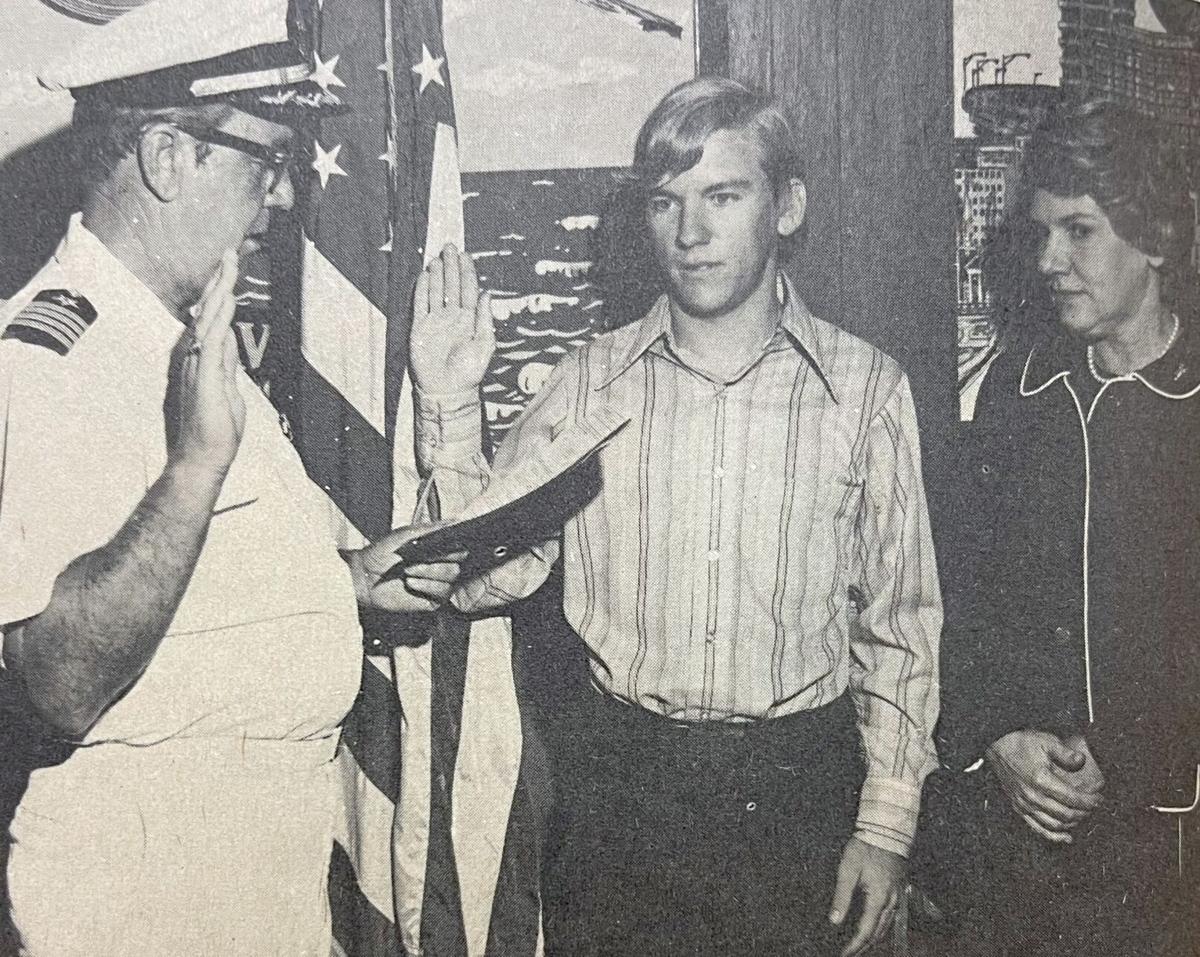 Robert Macklin had the pleasure of officiating at the swearing in of his son, Robin Macklin, at Jacksonville Naval AIr Station on May 22nd. Mr Macklin is a retired Navy Captain. Robin is a junior at Florida State University. He will serve with the Navy for two summers at Pensacola and then receive his commission as an ensign. He will then enter two years of flight school before winning his Navy wings of gold.

Susan Adair Loveland was selected the 1971 winner of the Key Biscayne Woman’s Club Annual Scholarship Award. She is the daughter of Mr & Mrs Steve Loveland of 253 W. Enid Dr. Susan was born and raised on Key Biscayne and is a graduate of Coral Gables High School. Ann Stoddard was chosen to alternate in the judging which took place Thursday

A group of interested Key Biscayne citizens has met to form a committee to study the feasibility of incorporating the community. Bill Bryant was chosen chairman of the committee. They plan to study which services must be provided to make a governmental unit worthwhile and what the costs might be. The main purpose is to be able to control future development. They think that other services can be dealt with suitably without excessive cost. The Volunteer Fire Department was solely responsible for fire control until fairly recently and is still an active organization.

Next Tuesday, the Metro Commission will resume its discussion of the University of Miami’s request for 9.5 acres of county land on Virginia Key in exchange for $115,000. The University needs the land for expansion of its marine laboratory facilities. The land has an estimated value of $800,000.

The Crandon Park Children’s Zoo proudly announces the grand opening of its petting area for the summer. Gaily decorated in a circus theme, the contact area will star television personalities Samantha Chimpanzee and Skipper, the llama. Their supporting cast will include other animals such as the gibbon ape, hedgehogs and colorful macaws

The Key Biscayne Yacht Club sponsored Around-the-Island pram race was held recently in spite of adverse weather conditions. Fifteen boats crossed the starting line under light winds. By the time they reached Cape Florida the winds associated with Saturday’s storms hit and the skippers were in for real problems. Only five boats were able to complete the race and they began straggling in at about 4:00. The race has few rules. “You’ve got to keep Cape Florida to port,” instructed race chairman Tom Stickney. First place went to Taylor Larimore from the Coconut Grove Sailing Club. Jim Krogen took second place and a trophy for being the first sailor from the Key Biscayne Yacht Club to finish. The minimum age for the race is 21.

Frank Borman will be the speaker at the annual Key Biscayne Chamber of Commerce banquet. Mr Borman, a former NASA astronaut, led the first team of American astronauts to circle the moon. He is now a vice-president at Eastern Airlines.

David Gallagher and Bill Cole Jr. received Eagle Scout awards at the Troop 322 Court of Honor recently. David has been a scout for four years and likes camping and working on merit badges. One highlight of his experience was hiking part of the Appalachian Trail with the Troop last summer. Bill has been in Scouts for four years after going through Webelos with the Cub Scouts. Bill attended the National Jamboree in Idaho in 1969.

This county has plenty of vaccines, but reluctant citizens