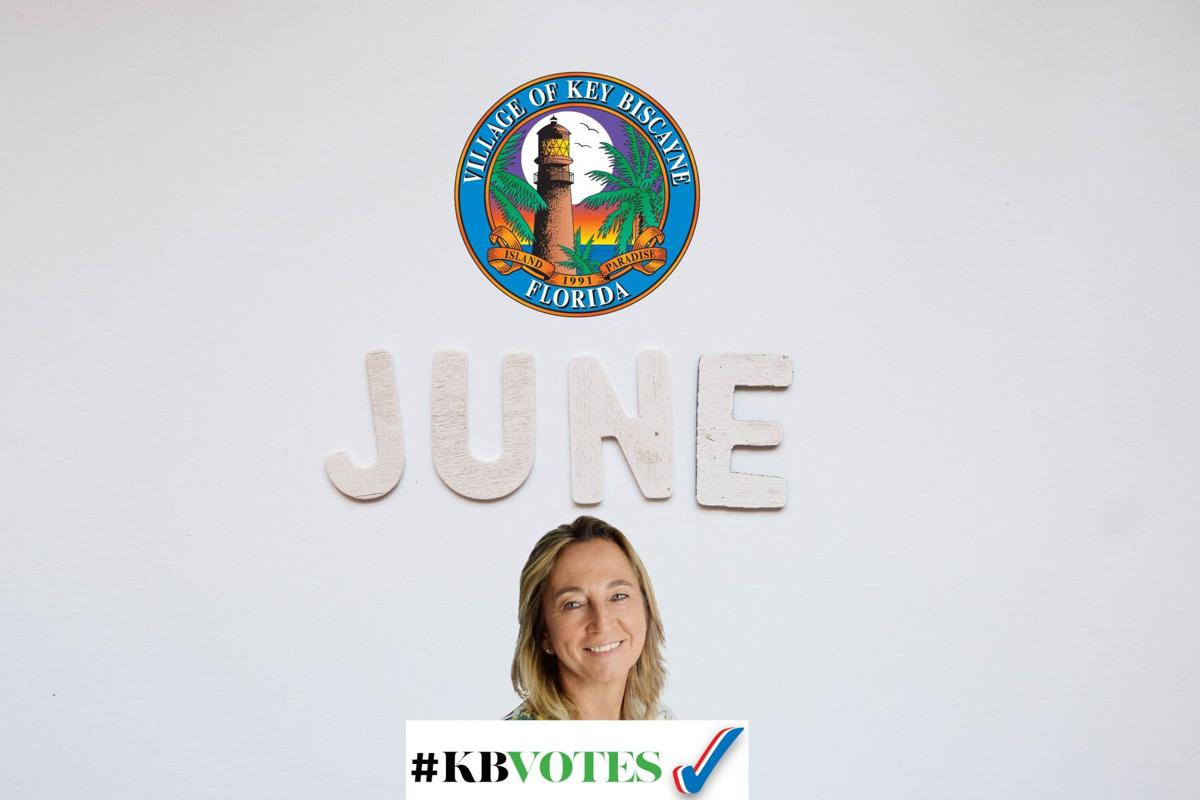 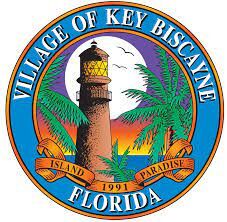 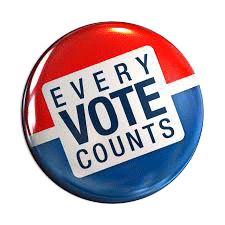 The arrival of June reminds us that we are equidistant from both the beginning and the end of the year. Cultures around the world celebrate the Summer Solstice to mark the longest day of the year and the start of summer in the northern hemisphere.

This year, Father’s Day and this celestial event both fall on June 20th.

June is also a month rich in impactful historical firsts and important dates connected to our very own community.

Many milestones and events that occurred in June have shaped our lives, our community, and our country. They influenced technology, conflicts and how we resolved them. Often, engaged citizens and voters decided the fate of those events and how they affect us today.

Many community activists and countless engaged citizens before us showed the way. Their actions offer encouragement and the conviction that being involved in the causes we believe in has always been important to feeling we belong, and that we contribute to shape the very neighborhoods we live in.

June 6, 1872 - Pioneering feminist Susan B. Anthony was fined for voting in a presidential election in Rochester, New York. After voting rights had been granted to African-American males by the 15th Amendment, she attempted to extend the same rights to women. She led a group of women that voted illegally, to test their status as citizens. She was arrested, tried and sentenced to pay $100, which she refused. Following her death in 1906 after five decades of tireless work, the Democratic and Republican parties both endorsed women's right to vote.

Juneteenth. June 19, 1865 - In Galveston, Texas, upon the arrival of Union troops, Maj. Gen. Gordon Granger read General Order No. 3. As a result, an estimated 250,000 enslaved African-Americans in Texas were finally freed. The day is now celebrated as Juneteenth to commemorate Emancipation and to recognize the struggle for freedom and equality of African-Americans. Two years earlier, in 1863, the Emancipation Proclamation changed the legal status of approximately 3.5 million people enslaved in the U.S.

June 30, 1971 - The 26th Amendment – If you are 18 you can vote. The 26th amendment to the U.S. Constitution was enacted, granting the right to vote in all federal, state and local elections to American citizens 18 years or older. The U.S. gained an additional 11 million voters. The minimum voting age in most states had been 21. "Old enough to fight, old enough to vote" was a common slogan used by proponents of lowering the voting age. The slogan traced its roots to World War II, when President Franklin D. Roosevelt lowered the military draft age to 18.

For more information on voting or The Citizenship Test, click here for a video or here for a PDF.

Off with their heads