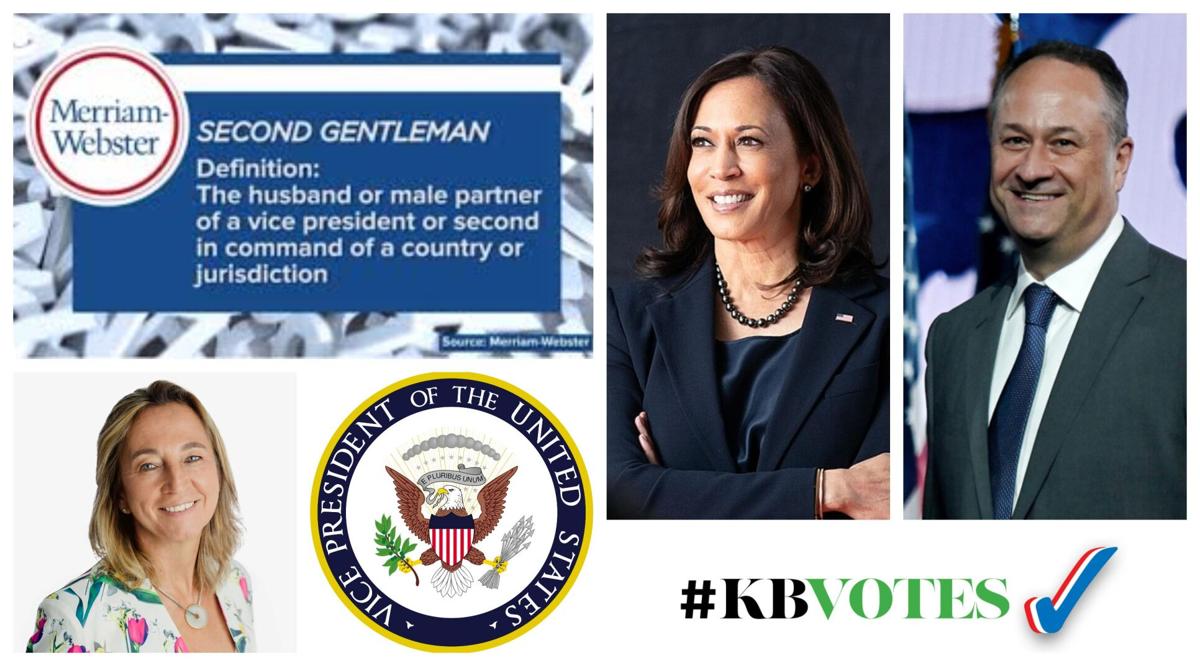 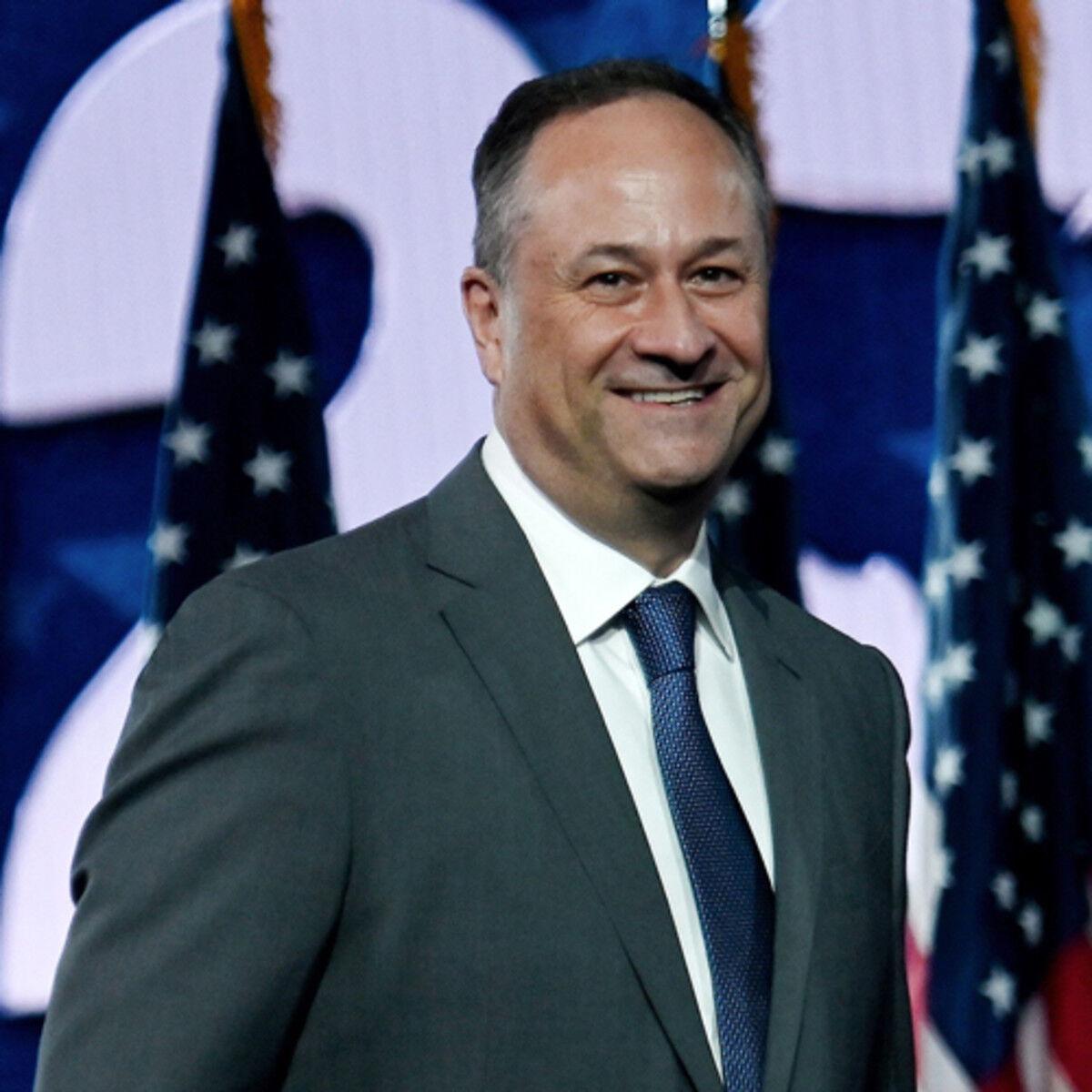 “Second gentleman” was recently added as a small but significant addition to the Merriam-Webster Dictionary. Defined as “the husband or male partner of a vice president or second in command of a country or jurisdiction,” the first known use of the phrase was only in 1976.

Each year a team decides what becomes a new and official “word” and adds over 1,000 new such expressions.

In April of 2020 more than 535 new words and meanings were added to the dictionary, helping millions of people understand and use the language better.

Skipping over any new COVID vocabulary, here we will focus on information related to civic engagement and how it all works. Much has to do with how we speak, text, email, write and think about civic engagement, what it looks like, and how language is changing and adapting.

Who lives at Number One Observatory Circle?

In concert with a new family’s arrival at Number One Observatory Circle -- the official residence of the US vice president -- the term “Second Gentleman” has finally met Merriam-Webster’s criteria for dictionary entry. Vice President Kamala Harris’s husband, Douglas Craig Emhoff, is the country’s first Second Gentleman (various states have had Second Gentlemen). The term is not new, but it is finally common enough for the dictionary to add it in the category of “Words Looking To The Future.”

Words from politics, the justice system and identity

New words are often grouped into categories to indicate where most of the social, technological, political, or other development is happening. For example:

Decarceration: release from imprisonment; also, the practice or policy of reducing the number of people subject to imprisonment.

Prison industrial complex: the profit-driven relationship between the government, the private companies that build, manage, supply and service prisons, and groups such as prison industry unions and lobbyists. This is regarded as the cause of increased incarceration rates, especially of poor people and minorities and often for nonviolent crimes.

Slow-walk: to delay or prevent the progress of something by acting in a deliberately slow manner.

Microtarget: to direct tailored advertisements, political messages, etc., at people based on detailed information about them, such as what they buy, watch, or respond to on a website.

Deepfake: an image or recording that has been convincingly altered and manipulated to misrepresent someone as doing or saying something that was not actually done or said.

A new word and category

Truthiness: a seemingly truthful quality not supported by facts or evidence.

Only time will tell if terms like “cancel culture” or “QAnon” will make it into the official list of words in the hallowed halls of the Merriam-Webster Dictionary.

At a time when truth is under siege, and facts and news are constantly questioned, English speakers will probably find it useful to have a special word for the kind of unprovable utterances that don’t meet standards of evidence necessary for consensus and understanding. This could help us all keep truth as a word that matters.

Off with their heads