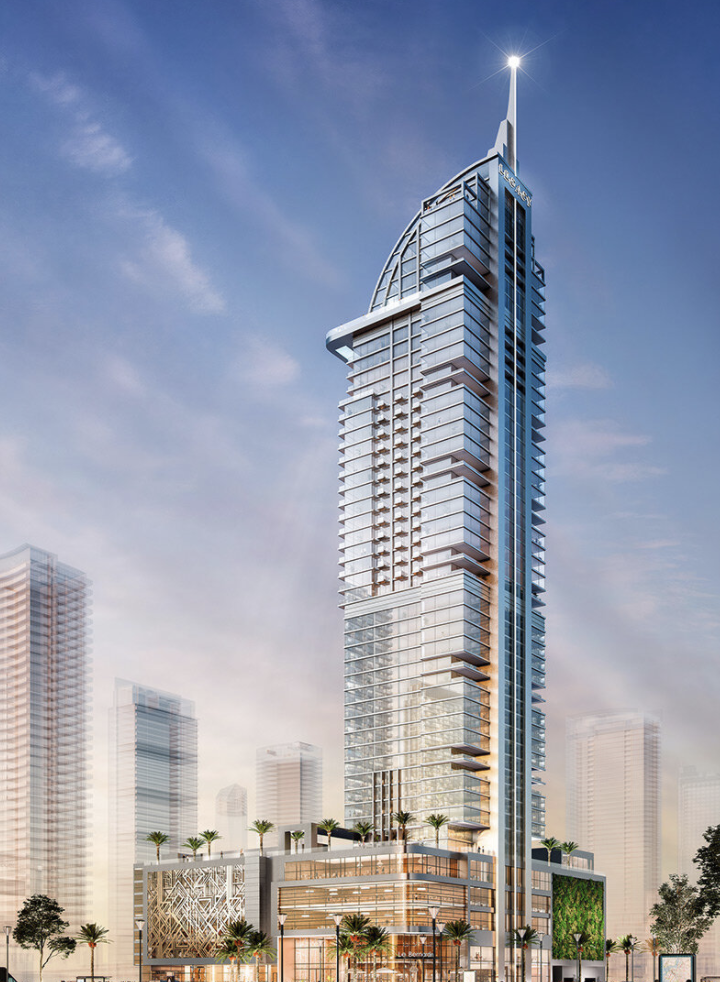 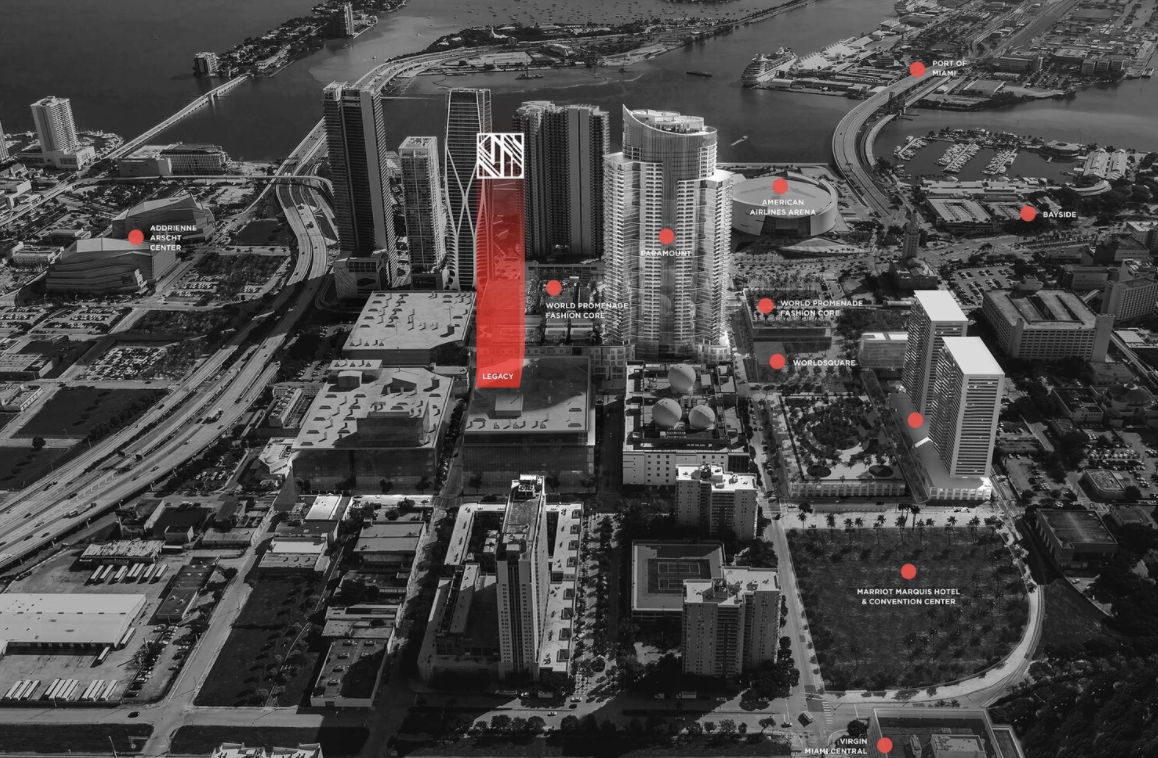 Promoted as “the first high-end residential experience that incorporates a holistic lifestyle…” the new Legacy Hotel and Residences Miami announced it has hired a general contractor to build the 39-stories tower.

Citing a July 1 update to the construction permit filed with the City of Miami, the website The New Miami, reported that Moss & Associates, headquartered in Wilton Manor, will be the general contractor on the project.

No date has been given for groundbreaking on the project, which is slated for a 2024 completion.

According to their website, Legacy Miami will have 255 hotel rooms and 278 residences, with unique amenities like two stories of common areas in the building's rooftop with a pool, social lounges, and amazing city views. It will also house Miami’s First International Business lounge; Medical and Wellness Center.

According to the TNM report, the construction permit is still under review and a tree permit to remove or relocate 39 trees was applied for on June 22.

The residences have studios and one and two-bedroom units, all of which are sold out, according to the Legacy's website.

The Big Question: Should You Renovate or Move?

Which are the most affordable housing markets in the US?