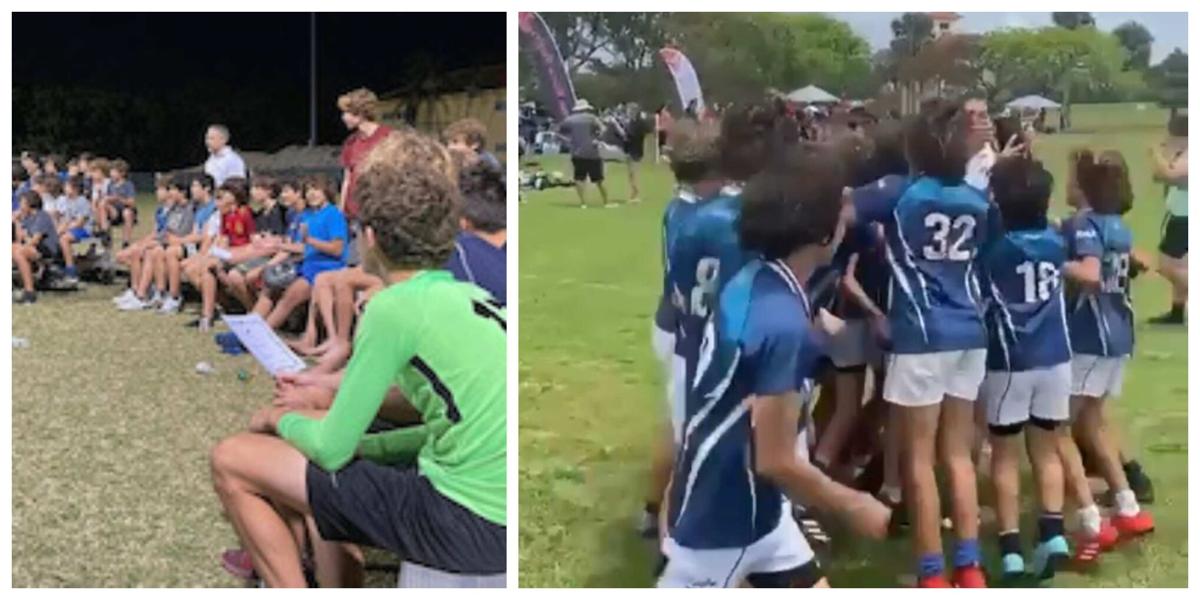 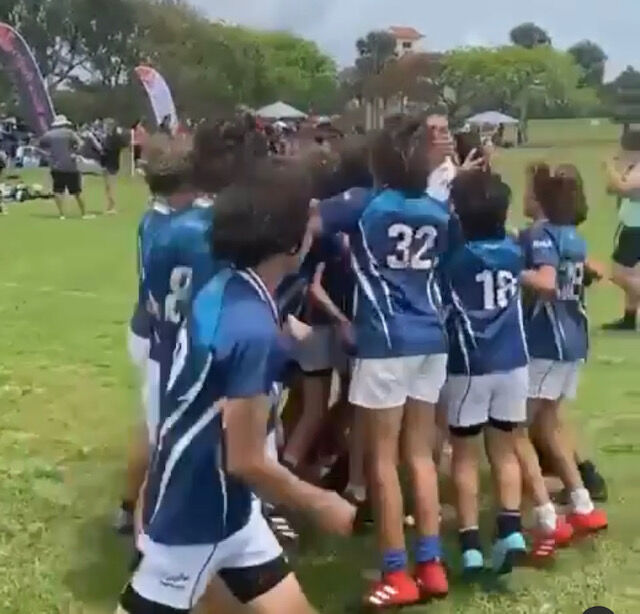 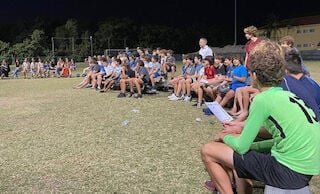 The U-14 Key Biscayne Rugby Rats won the The Florida Rugby Union state championship on April 24, defeating Weston’s Okapi Wanderers by seven tries to four, even after being down by two tries at halftime.

Benjamín Blanco Pinto, club president, said the Rugby Rats were founded 14 years ago when a handful of former rugby players began teaching the fundamentals of the sport to their children.

The club is currently made up of more than 220 players and 30 voluntary coaches, managing six teams from U-6 to U-19. Besides teaching rugby, the Rugby Rats’ mission is to promote lasting friendships and create a fun environment for the players and their families, all while promoting respect, tolerance, and solidarity.

Plans are already being made for rugby’s return in October, and the club is always open to new members. For information, contact www.rugbyrats.com.